I did a musical ton today, including writing and recording two entirely new songs.  Why the hell did I do that?

I did a ton of guitar before work this morning. 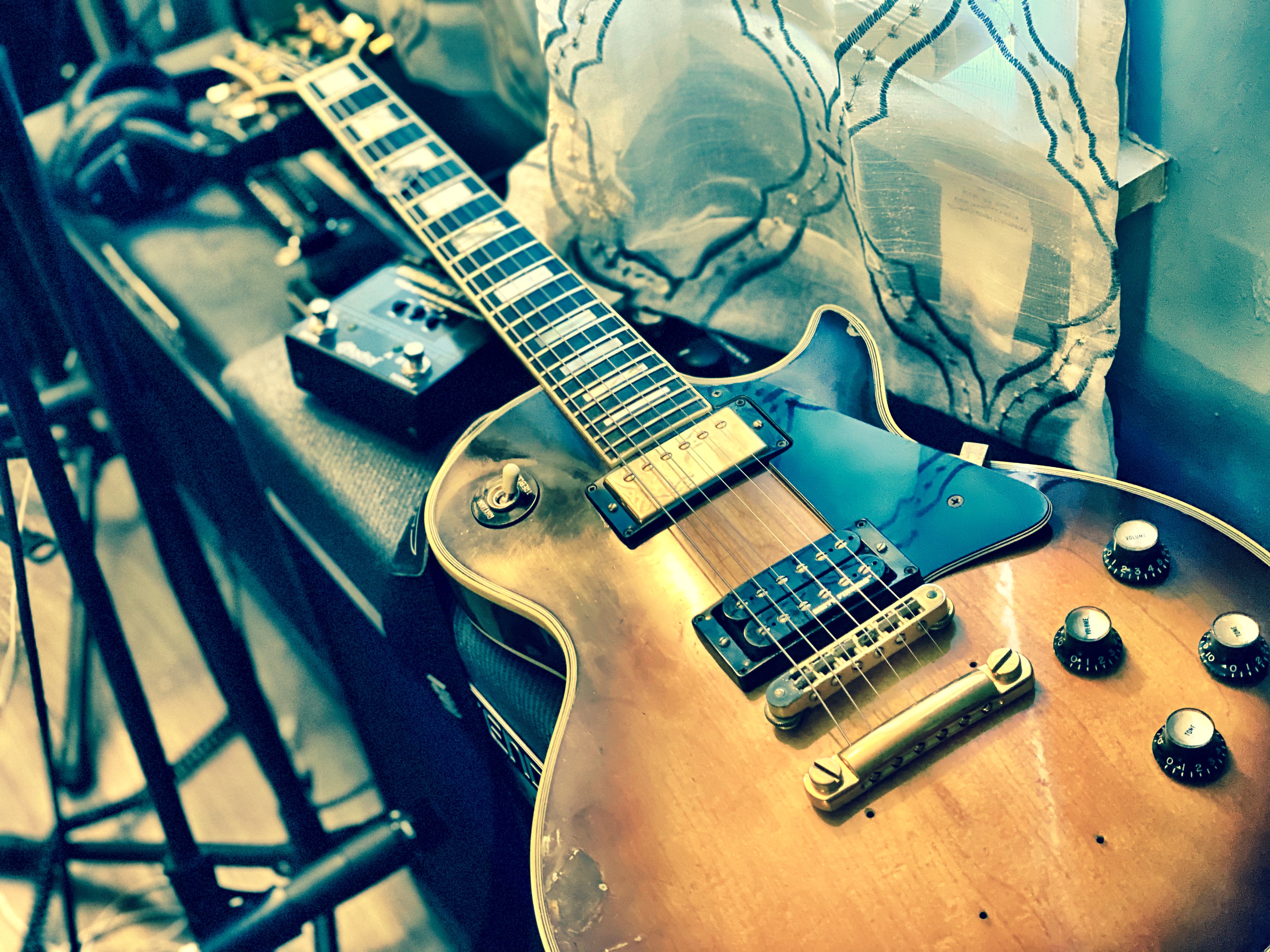 I did vocals for the two new songs during lunch. 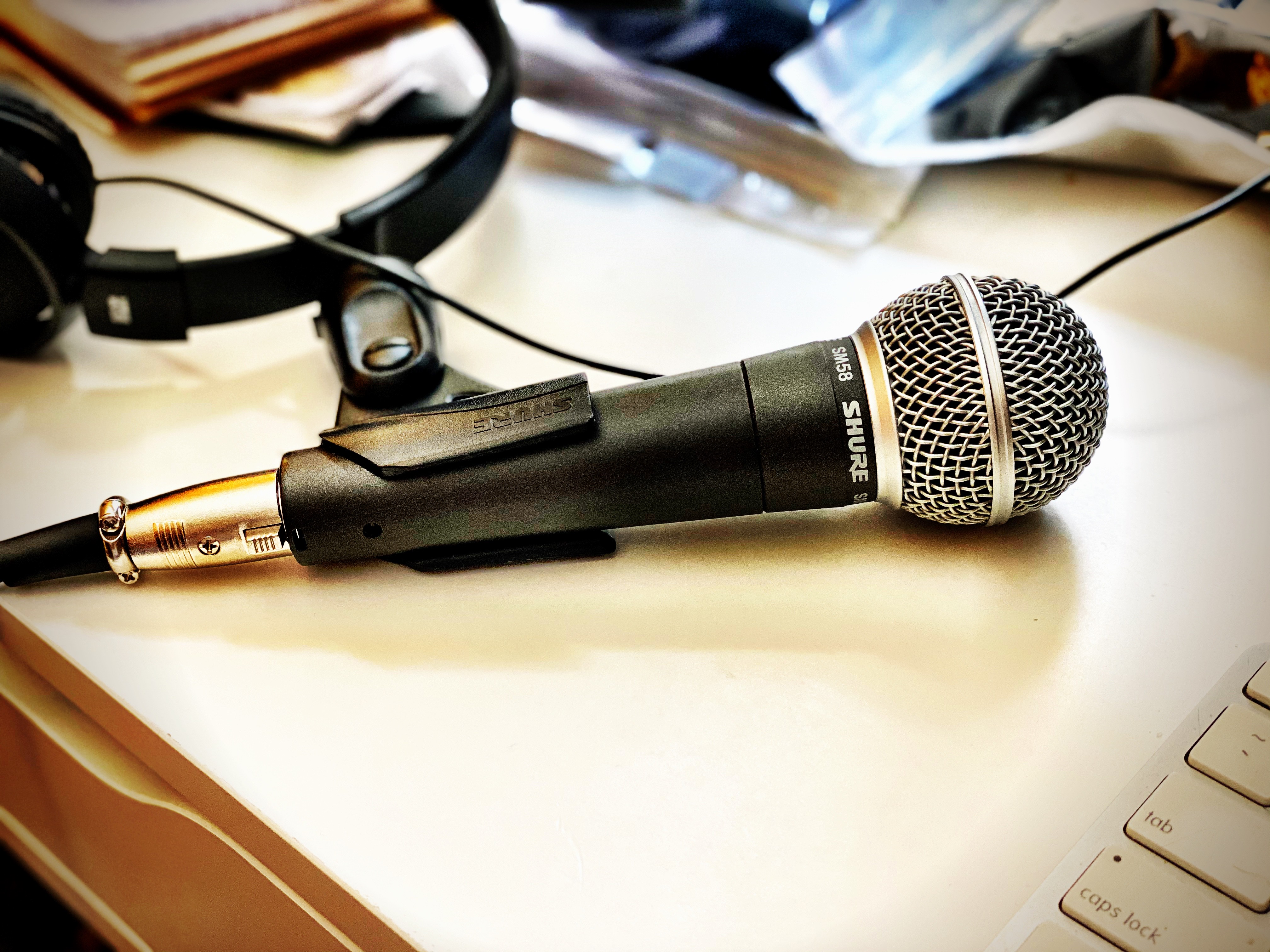 I also did more guitars at lunch. I was burning through stuff really fast, which probably means it’s all crap. 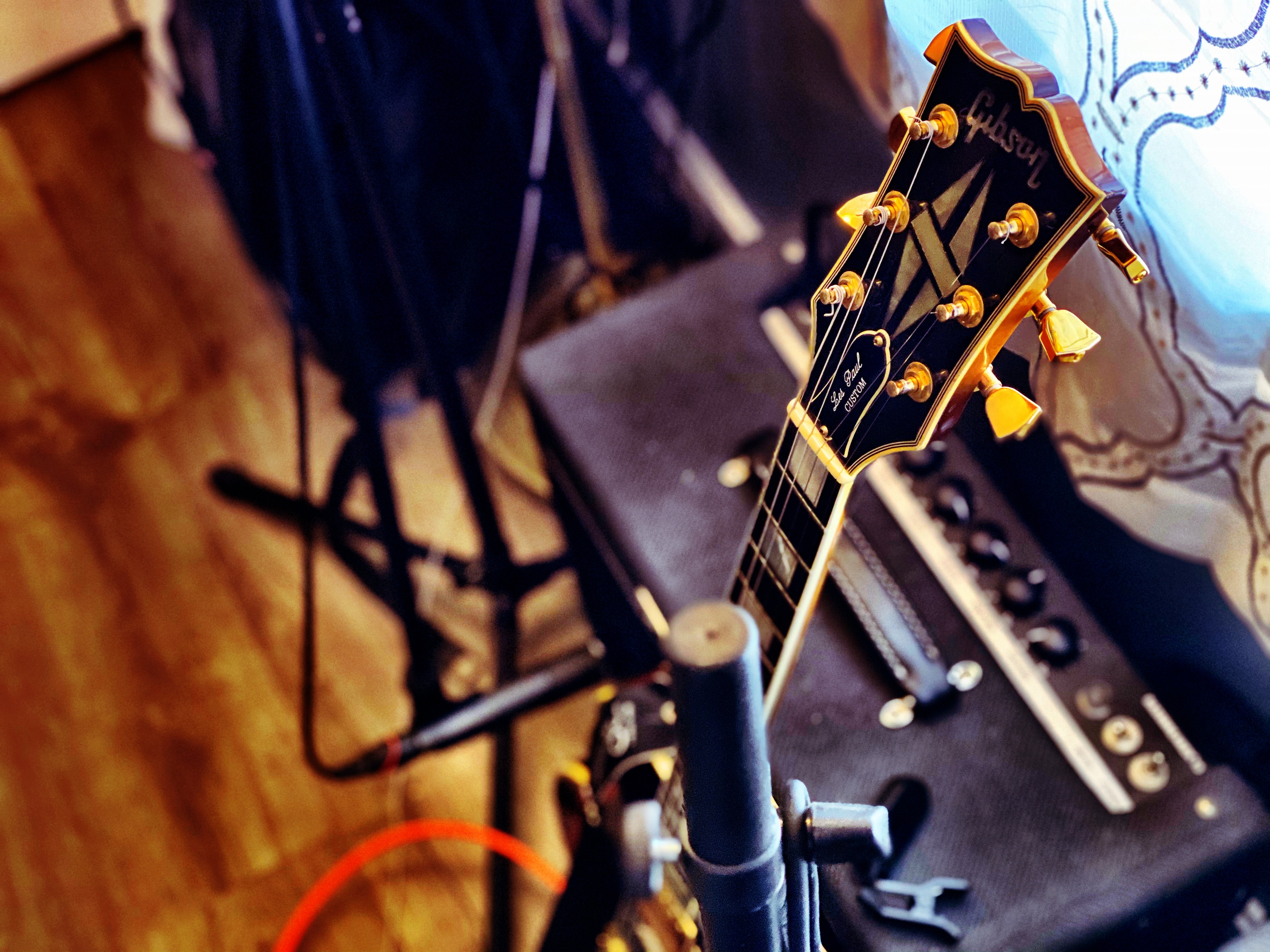 After work I mixed a song. It’s one of the songs that I am doing two versions of, so it isn’t “new” as far as the project is concerned, but it’s new in that it didn’t exist a couple of hours ago.