Meow for me, babie. Meow…

Dude! Enough with the pictures of candles!

Allow me to officially declare the 2020 50/90 challenge complete. I finish with 51 songs written and recorded in 88 (I think?) days. Note that the challenge doesn’t include recording songs, it just asks you to write them. Whatever.

I know the playlist I’m including here isn’t going to work but what the hell. You can get the official, legal (hehe) copy here.

I was also trying to make sure I kept my personal little album in a month during quarantine challenge alive for the three months 50/90 covered and I did. 11 songs were written and recorded entirely in July, 12 entirely in August, and 14 entirely in September. The remaining 14 were started in one month and finished in another,

So what next? I’ve actually already started working on the first song for Quarantine Tunes Vol. 2. I’ll try to write more in October too, but I’m not really pushing for 10 new songs the way I did every month since February. I don’t want to stop playing and recording, but I think my song writing brain might need some time off. National Solo Album Month is coming in November, of course.

When I left off last night I had three songs left to work on. They all needed lead guitar parts. Today I decided to nerd it up like a mad man. I used all three of my Gibson guitars, one on each of the three songs. The Les Paul and the ES-335 both have fresh strings but the SG hasn’t been changed since… January? I haven’t played it since at least May… I think. Maybe it was June, but I’m pretty sure it was May. The strings were dead, but I pulled it off.

Here’s to my second ever complete 50/90 challenge. I need a nap.

I think that’s the first time it’s ever happened. At least since 2012. WordPress.com was just down! I couldn’t post and I couldn’t access my page. It was terrible! I started sweating and shaking and seeing little blue men with no feet who were pointing and laughing at me and Tracey Morgan yelled out, “Blue Man, where your feet at!” It was awful!

Anyway, I wanted to make a 50/90 update. I only have three songs left. I did so much work today I actually lost track of it all. Tomorrow I will add lead guitars to the final three songs and then I’ll mix ’em down and then I’ll be done and need to figure out what I want to do in October.

This song is the clear winner for the whole project, even if the guitar is a smidge out of tune: 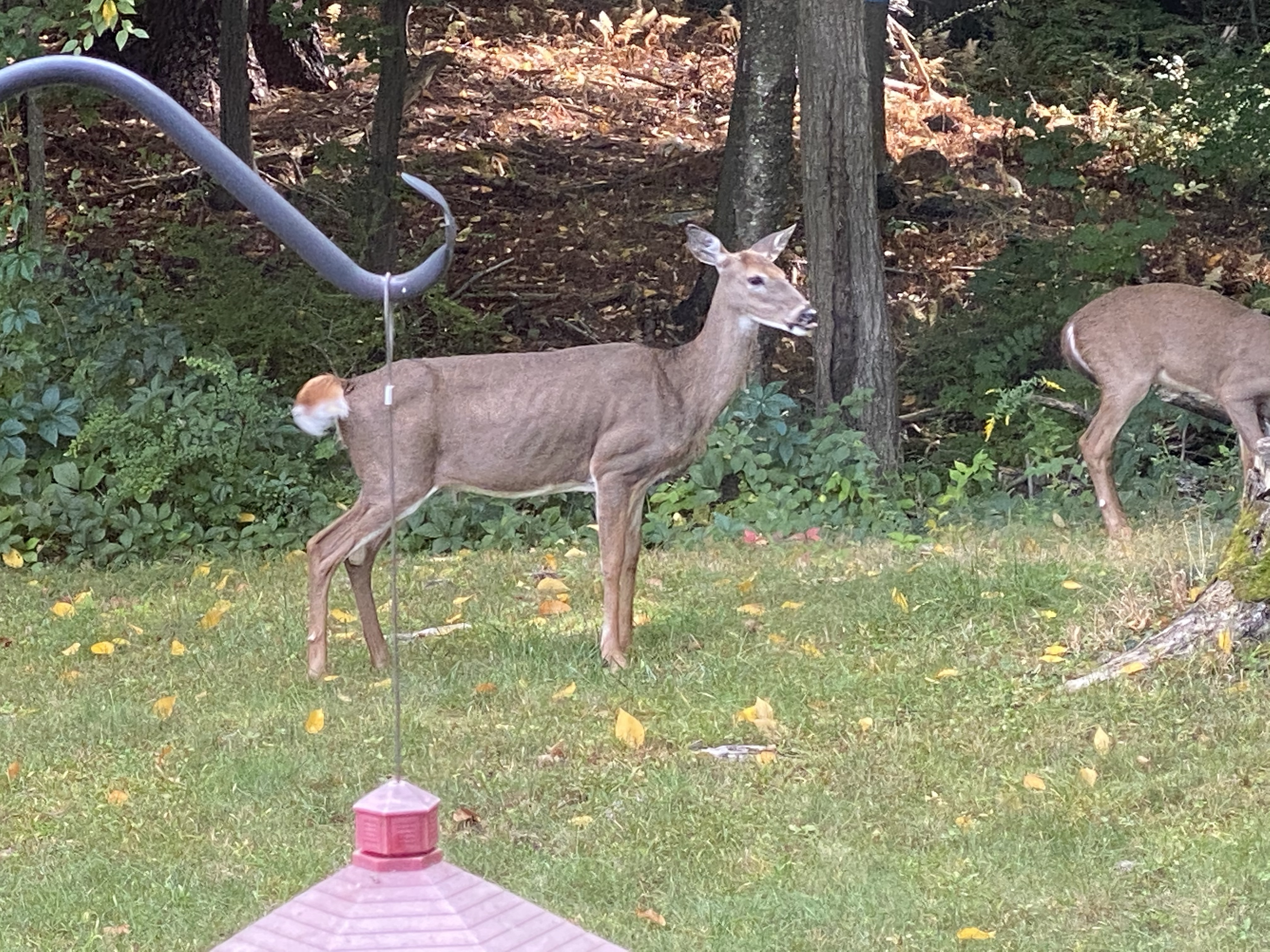 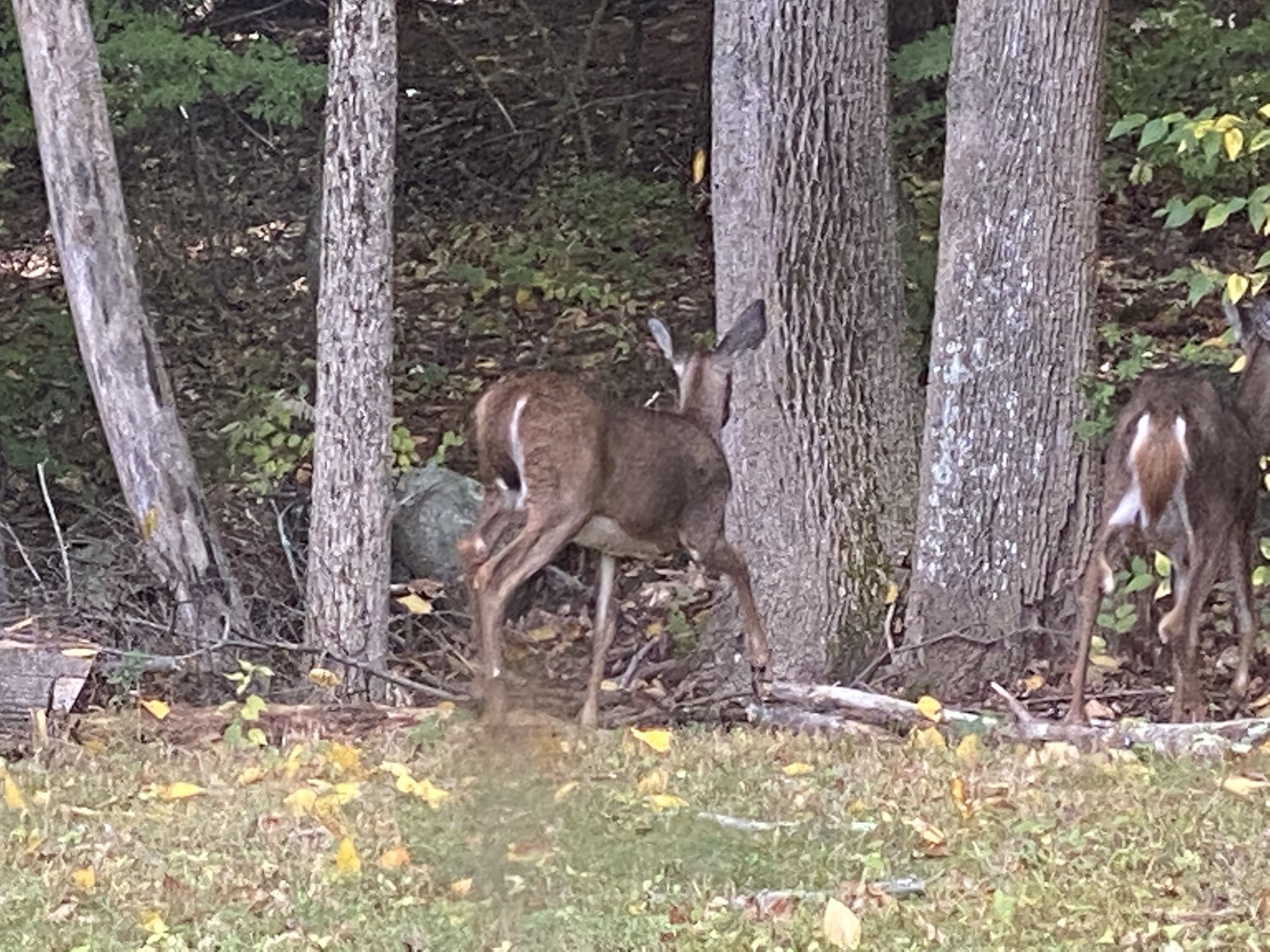 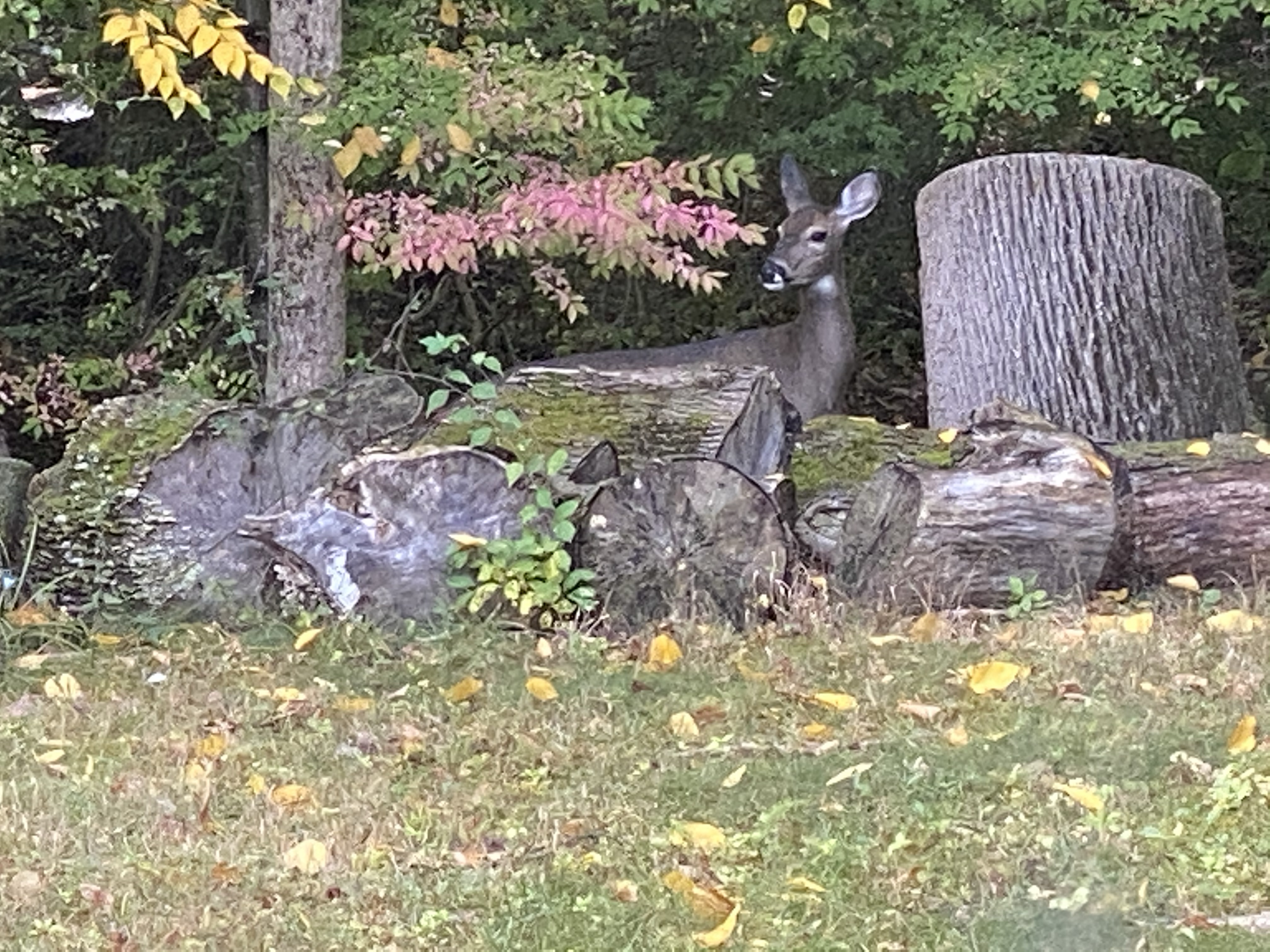 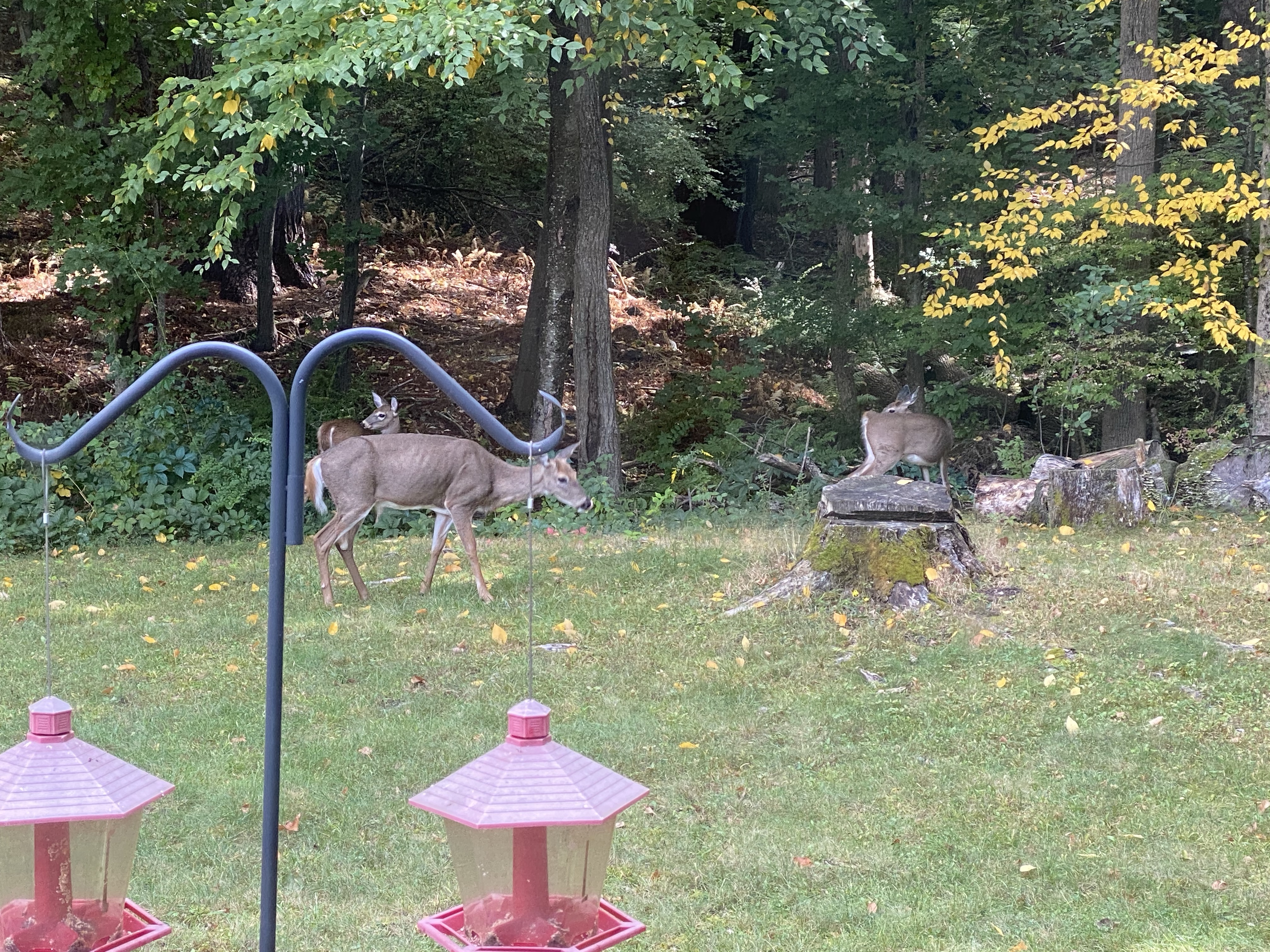 This week’s That Pedal show covered Octave-Fuzz pedals. Those are fuzz pedals that split the signal in two and double the frequency of one. That way you hear the note you played along with a second note one octave higher. It’s cool, but it was never my thing.

I always preferred the opposite. Split the signal an cut the frequency of one in half. That gives you the note you played plus a note one octave down. You knew that though because math, right?

Back in high school I had a pedal that did the octave down thing without adding in the fuzz. It was a DOD Octapluss. I was never a pedal guy, at least not until five or six years ago. I used to be set with an amp overdrive channel and a wah wah pedal. That’s all I needed. More often than not though I’d have the Octopluss too.

When I joined Lizardfish I wanted to use it but it had died on me somewhere along the way. I was sad, but somehow I’ve survived. I picked up a pitch shift pedal a while ago for times when we cover a song that has guitarmonies. I barely ever use it, but today I switched it on. It can do the same pitch shift my Octopluss did. It’s not the same though. It’s digital and it actually works too well. It’s not ratty and random like the old pedal. It actually makes me sad.

The new pedal is a super cheap knock off of a popular Electro Harmonix pedal (at least I think it is). Someday I’ll probably upgrade to the real thing. Why? The printing on the pedal is too small to read. Even with my glasses on. I just can’t see it. I have to take a picture with my phone and zoom in in order to know how to set it up. Crazy.

43 songs finished. Seven to go. Only three days left. Can he do it? Well, the seven songs I still need to finish are all close to done already so… yeah, there’s a good chance.

Say hello to my afternoon’s project.