I just don’t get it.  Why does Mother Nature hate me so much?

I only telecommute one day each week, and I need the time between Jen and Harry leaving for work and school and me needing to punch into work to work on vocal tracks for RPM.  I seriously bank on that time to get through a lot of what I need to get done.  It’s really important.

It’s Mother Nature screwing with me, isn’t it.  This is all about me.  Two Thursdays, two snow storms.  I hate snow!  I really need my Thursday mornings, damn it.  Knock it off!

At least today I was able to get a little recording in during lunch.  Two more songs done, both of which had been started earlier in the week.  I’ve got that going for me at least. 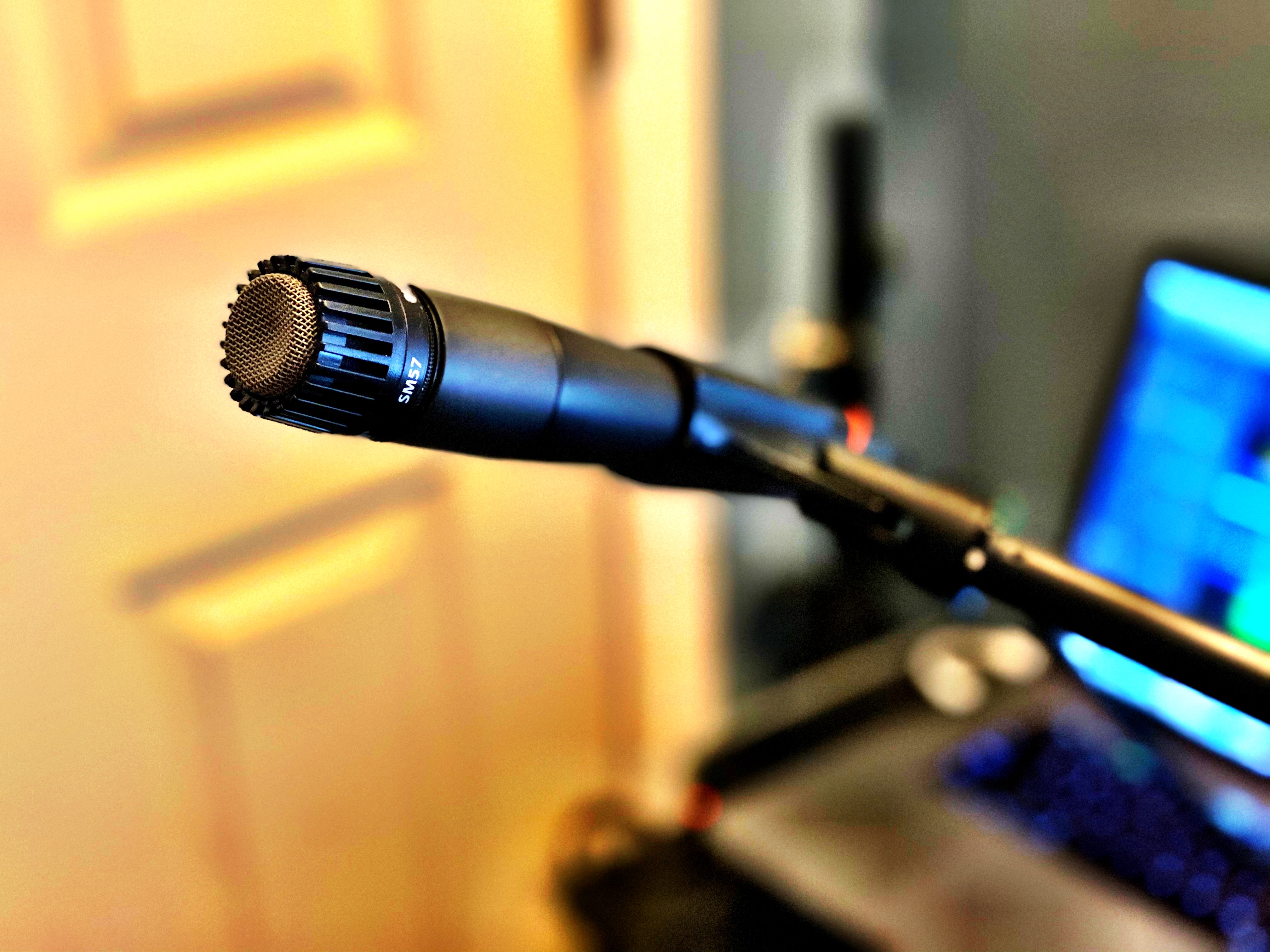