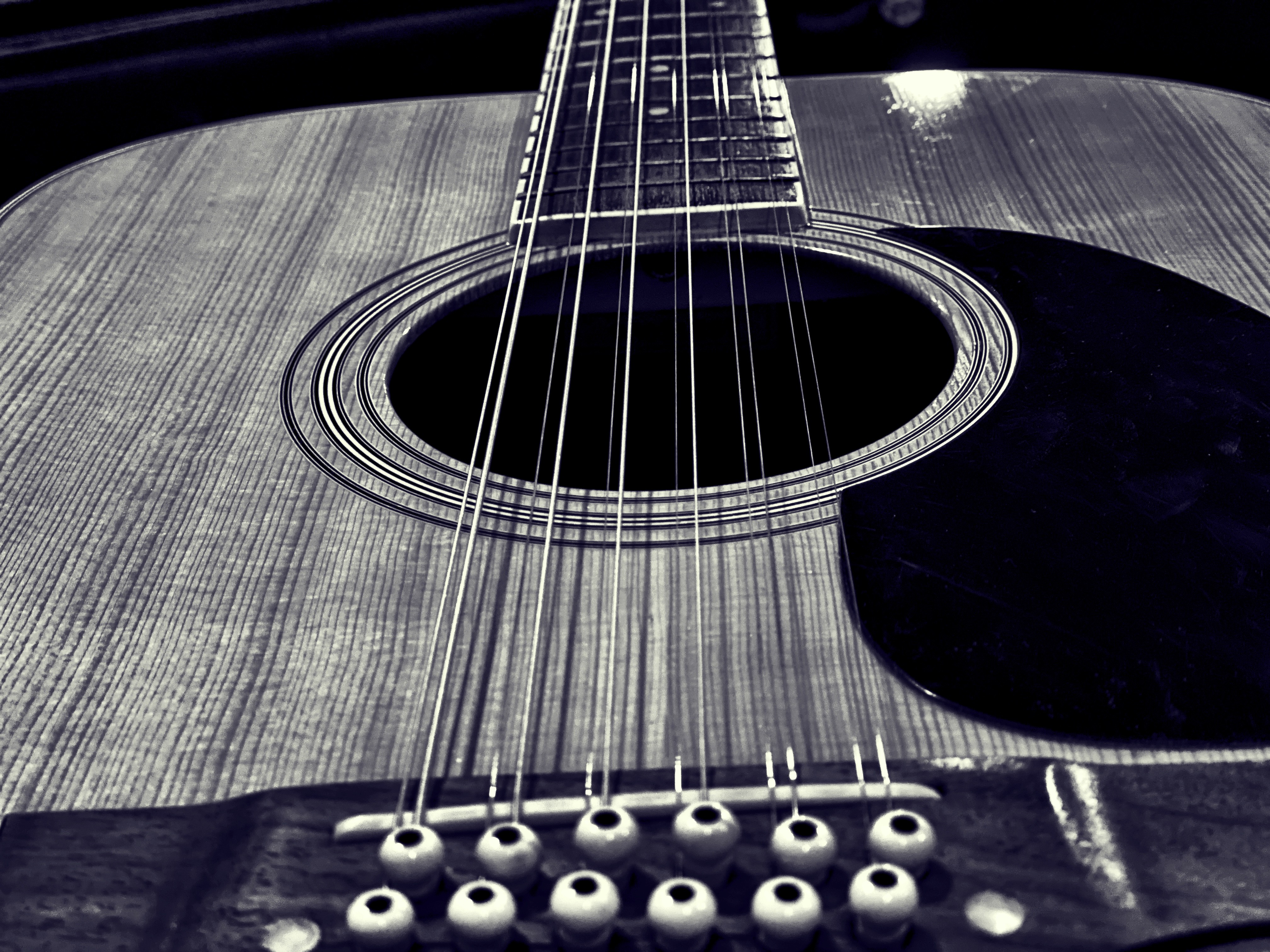 This puppy hurts my arms.

I put the acoustic guitar onto the last two songs that need acoustic guitar, assuming I don’t come up with another one.  They are both strummy and loud and boy are my arms tired.  My arms are so tired you’d think I just flew in from the coast, har har hardy har har.

I’ve got one more song that needs electric rhythm guitar.  That’ll bring the count up to 13.  I want to add one more electric song too.  Then there’s the Blind Chaos thing.

This is taken from a post on the RPM Challenge Forum:

For the uninitiated, blind chaos was a thing that was started in 2009 and ran, I think, pretty much every year until the forums/site was rebooted. The basic premise is record roughly 36 minutes of something and someone mixes it all together into an RPM Album.

I’ve never done one of these before. This, or something similar, has gone on more or less every year that I’ve been paying attention.  If I decide to submit a contribution I would just plug in my guitar, hit record, and make noises for 36 minutes.  Those noises can be musical or not, or some combination of both.  When I first read that forum post a couple of weeks ago I was pretty intrigued by the idea.  What would I do?  Noodle?  Crank the amp and get as much glorious feedback as possible?  Kick on a delay pedal and make as much glorious self oscillation noise as possible?  Some combination thereof?

I don’t know what I’d do if I even did it, and I don’t know if I want to do it or not.  Maybe if I finish absolutely everything on the musical agenda before we leave for Florida.  Not likely, but maybe.