The weather is shitty but we are on the road heading North.

We pulled off the highway for a pit stop and just outside of the gas station entrance we saw this little fox casually strolling up the road.

I didn’t get a picture so here’s a lawn mower instead.

You know you’re close to the border when the Canadian flag starts popping up at random places.

We were stopped someplace and I saw this and liked the look of the field for some reason and I wonder what’s under that little bump. A bomb shelter? A meth lab? A Hobbit Hole?

See the school bus? I don’t know what was going on, but I saw privately owned school buses all over the place. It felt like The Partridge Family or something.

You’re going to have to seriously tax your memory for this one… when was the last time you saw a gas pump without a card reader?

Here, have some scenery….

Did you figure out what I was doing today? Did I telegraph it enough? Bellana, my step daughter, moved out of her dorm today and I helped. 3+ hours in both directions, Methuen, MA to Burlington, VT and back. The scenery on that drive is pretty fantastic if you get a chance to look at it. It was kinda tough to do while driving though.

This was coming off a rest area somewhere in New Hampshire, just before the Vermont border.

Of course the state line would be under construction. Figures.

I wasn’t there to sight see though. This is the only view of the campus that I managed.

We’ll be back in a couple of months. Next time we’ll have two students there.

Yesterday I mentioned that the city of Boston cancelled their St Patrick’s Day parade because of COVID-19.  Today I heard of another repercussion, Harvard has asked students not to come back from Spring Break.  They will hold classes online post-break.  Apparently Amherst College made the same call yesterday.

Still no word on whether or not Vermont is going to do anything similar.  Bellana is home for spring break right now.  She took her laptop home with her just in case.  The numbers are low in Massachusetts, and as of yesterday they were lower in Vermont.  Still, they have students scattered to the winds right now and they are all supposed to come back next week.  It’s not out of the realm of possibility that the number of cases will spike after that.

There is still nothing that directly affects me or my family, other than Jen getting some telecommute time.  I’m sitting at my desk in Waltham, and in about 20 minutes I am going to head over to another one of our buildings in another town.  No problems.  Tomorrow I will be in two of our buildings too.  Again, no problems.

I heard a few personal stories on Facebook today.  Nothing from anywhere near New England though.  I belong to a bunch of guitar related Facebook groups and one has a thread where people are reporting having gigs cancelled.  Most of us in the group are like me, weekend warriors.  If I play three gigs in a year I consider it a big year.  A lot of people are hearing from bars where they have gigs booked over the next few months and being told not to show up.  It’s understandable.  Yes it’s annoying and yes it might be an overreaction, but it’s also the safe and smart move.  I did hear from one guy though who is a professional and has just had a five date UK tour cancelled.  Ouch.  That’s a lot of paychecks to miss in a short stretch of time.  He says he’ll have to make sacrifices, but his family should be okay.

Am I worried?  Nope.  Not at all.  Just paying attention.  Keeping an eye open and an ear to the ground.  It’s going to directly affect us one of these days, probably sooner rather than later.  We’ll be ready and we’ll deal with it and we’ll be fine.  No problems.

On the upside, traffic has been ridiculously light during my commutes.  It’s not as light as Christmas Eve, but it’s in the ball park.  It’s like the song said, you take the good, you take the bad, you take them both, and there you have the facts of life.  I have no idea how that applies in this case, but I’m 100% sure you sang along in your head while you were reading.

They were called the Von Trapp family before they came to the United States. Pretty much everything else in the Sound of Music is fiction, including the kids’ names, but the family did open up a hotel in Vermont, and the hotel is still there, although the family members depicted in the movie are all gone now. We were heading toward Burlington last night and Jen started looking for hotels. She found a link to the Trapp Family Lodge and we started heading that way. I would go back there in a heartbeat. It was a really nice place.

I took a few pics of the view from our tiny little balcony. 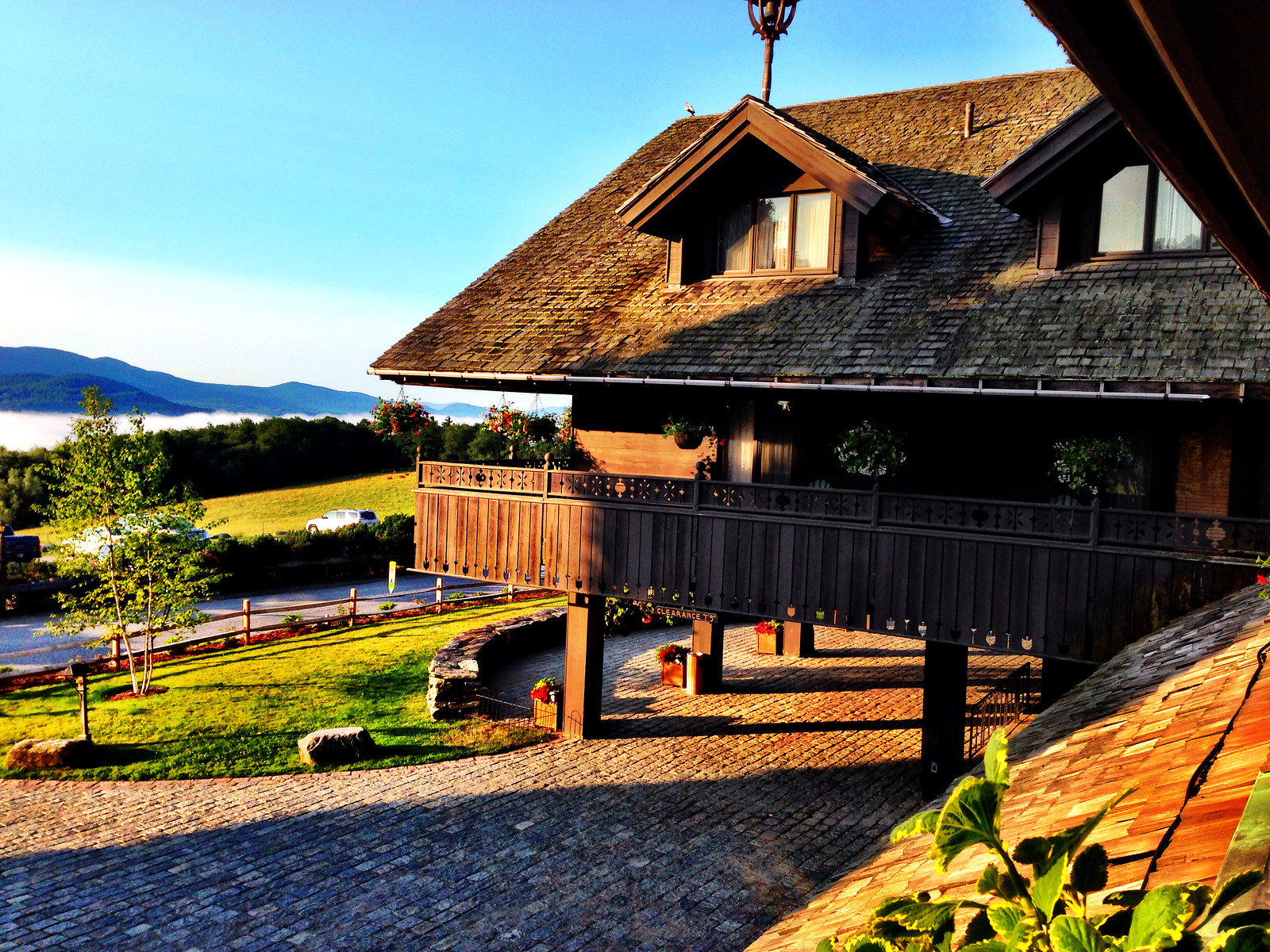 The morning mist in the valley was pretty cool. 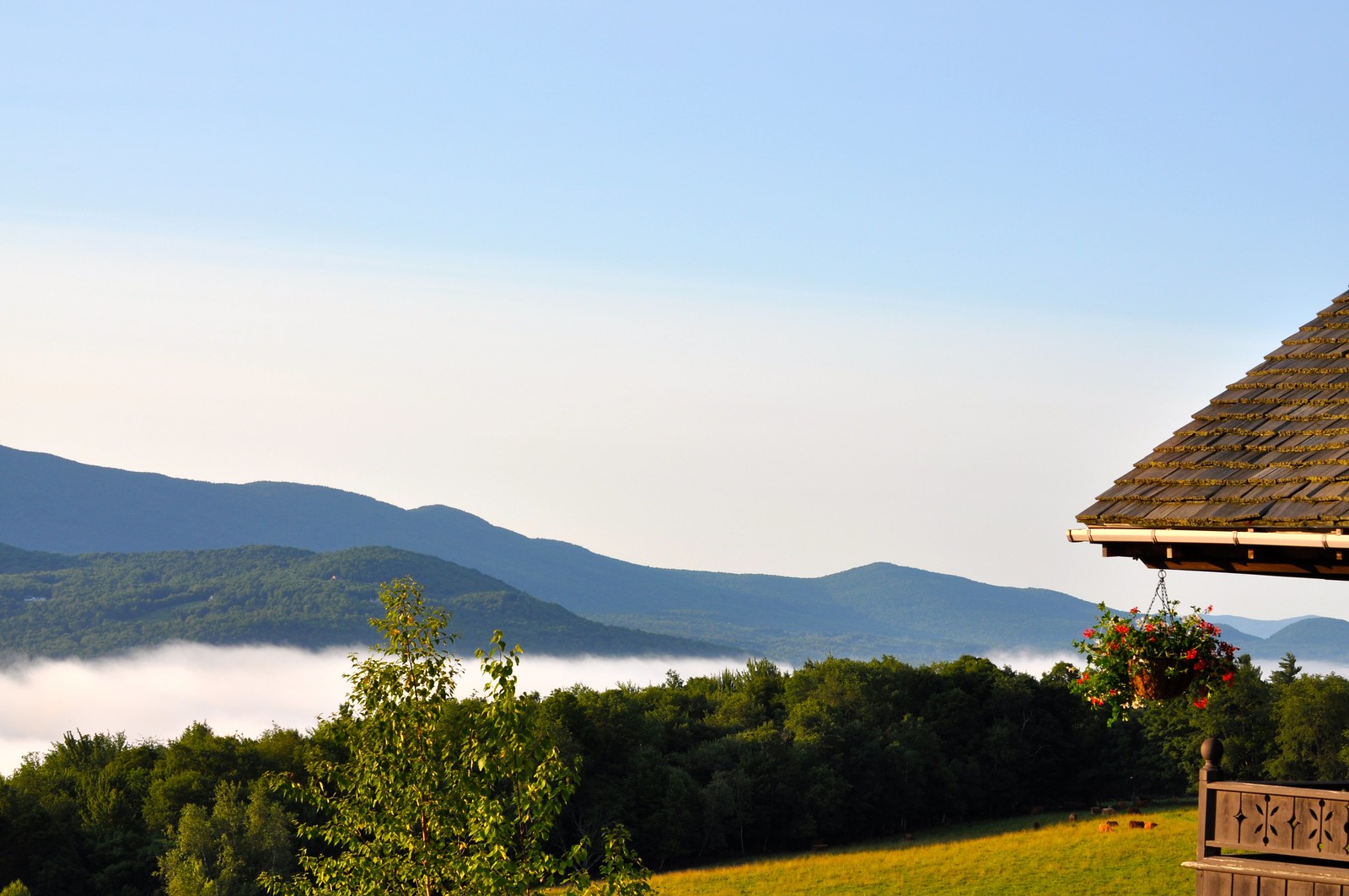 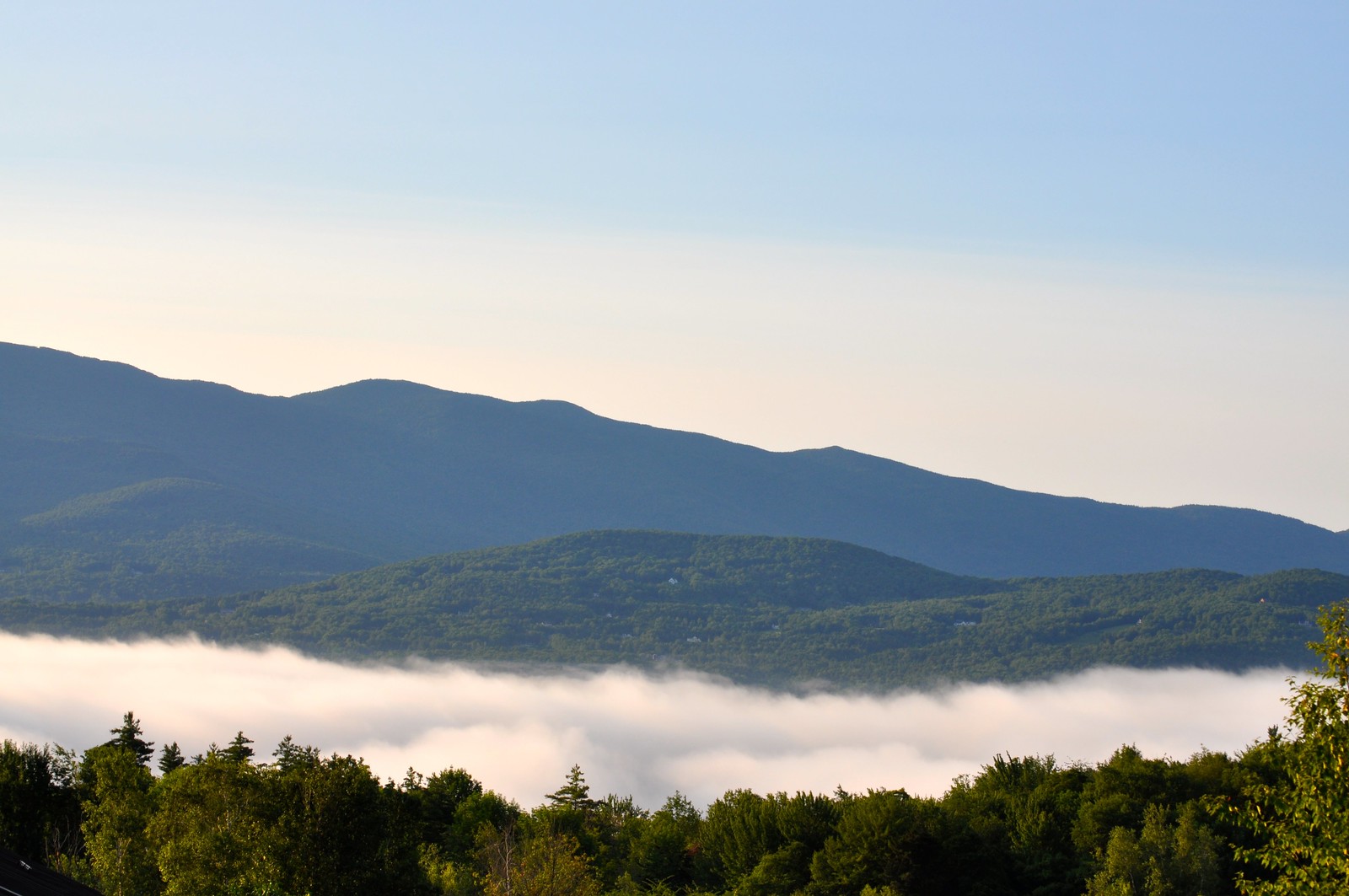 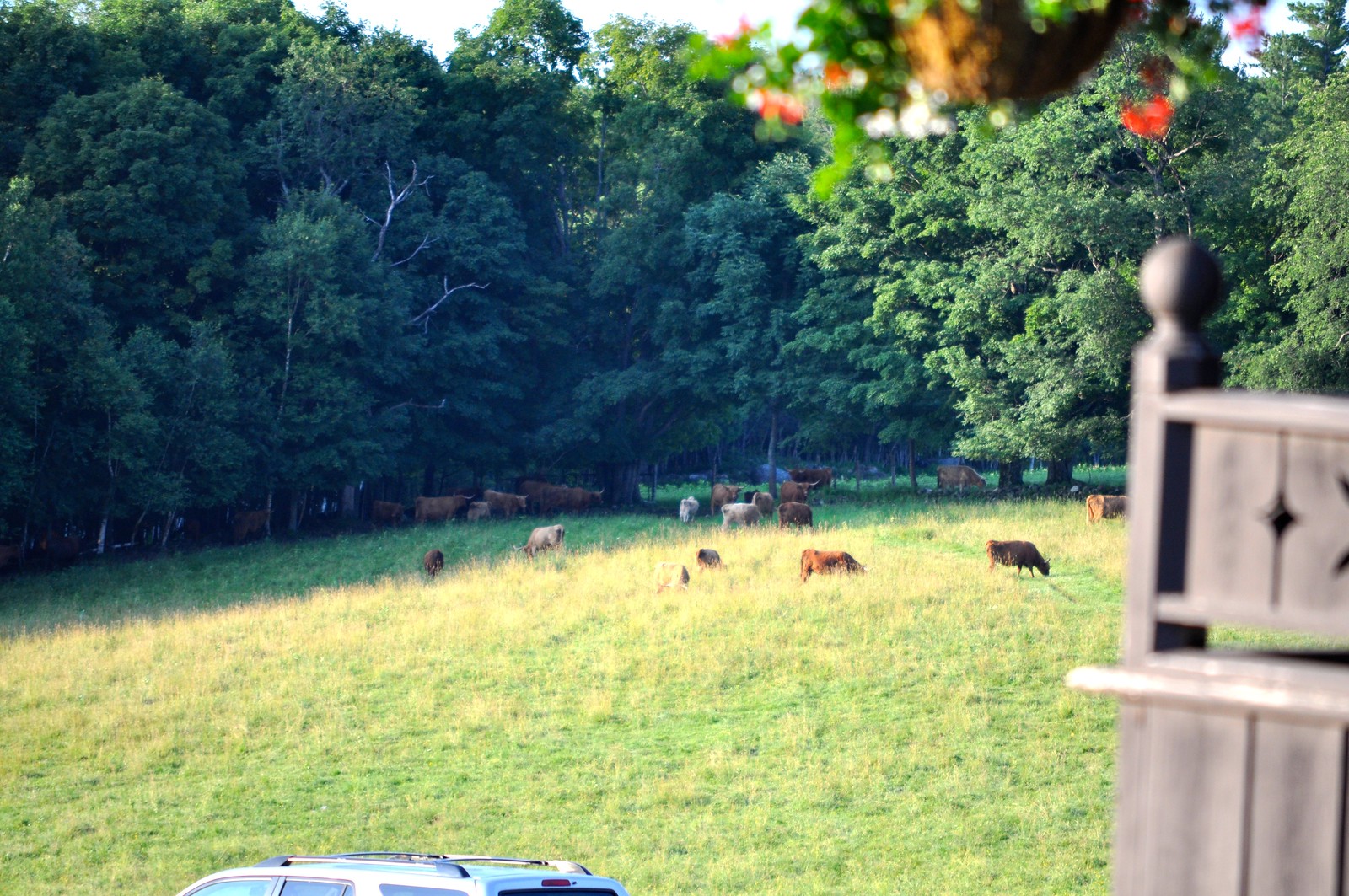 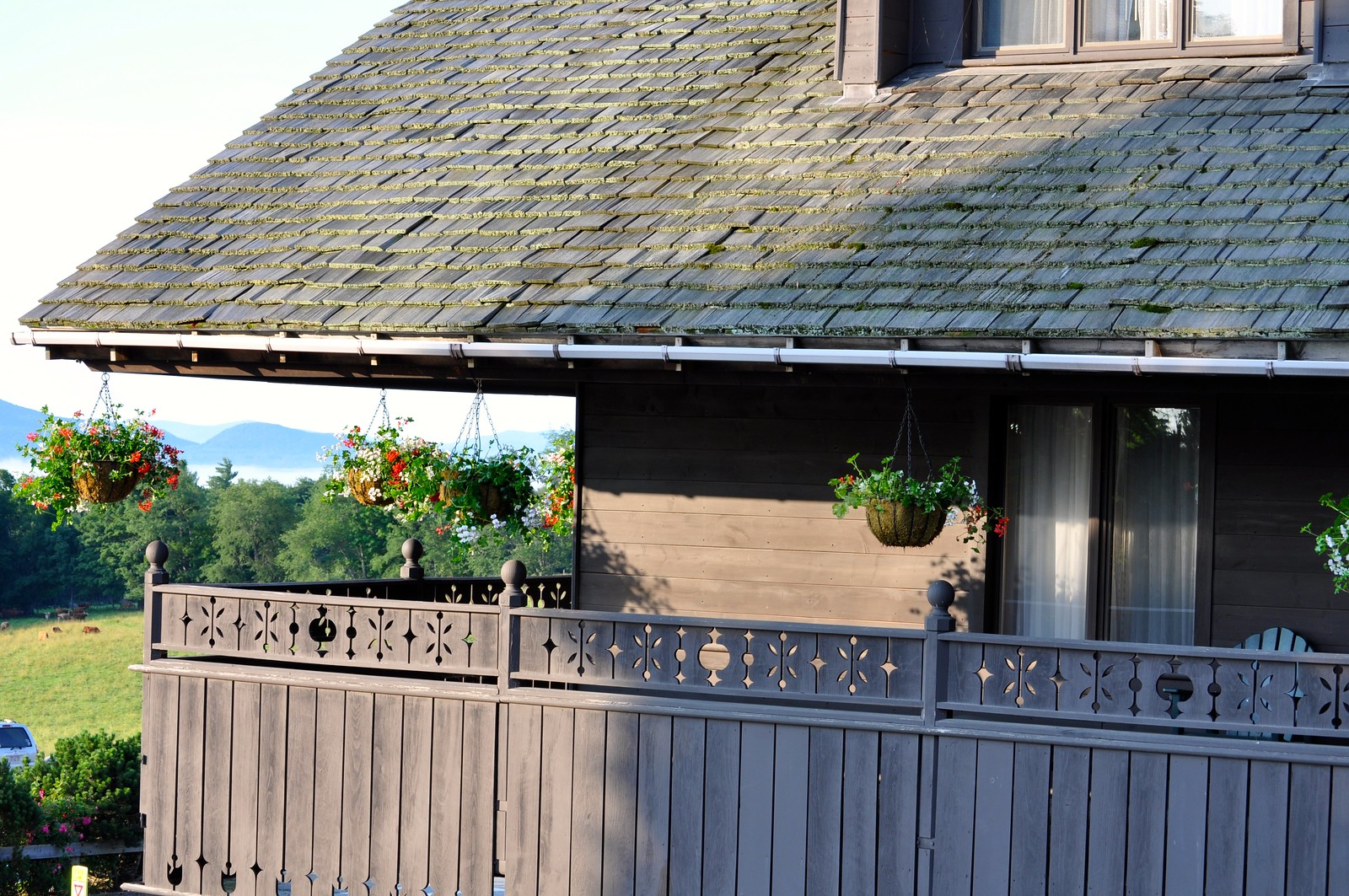 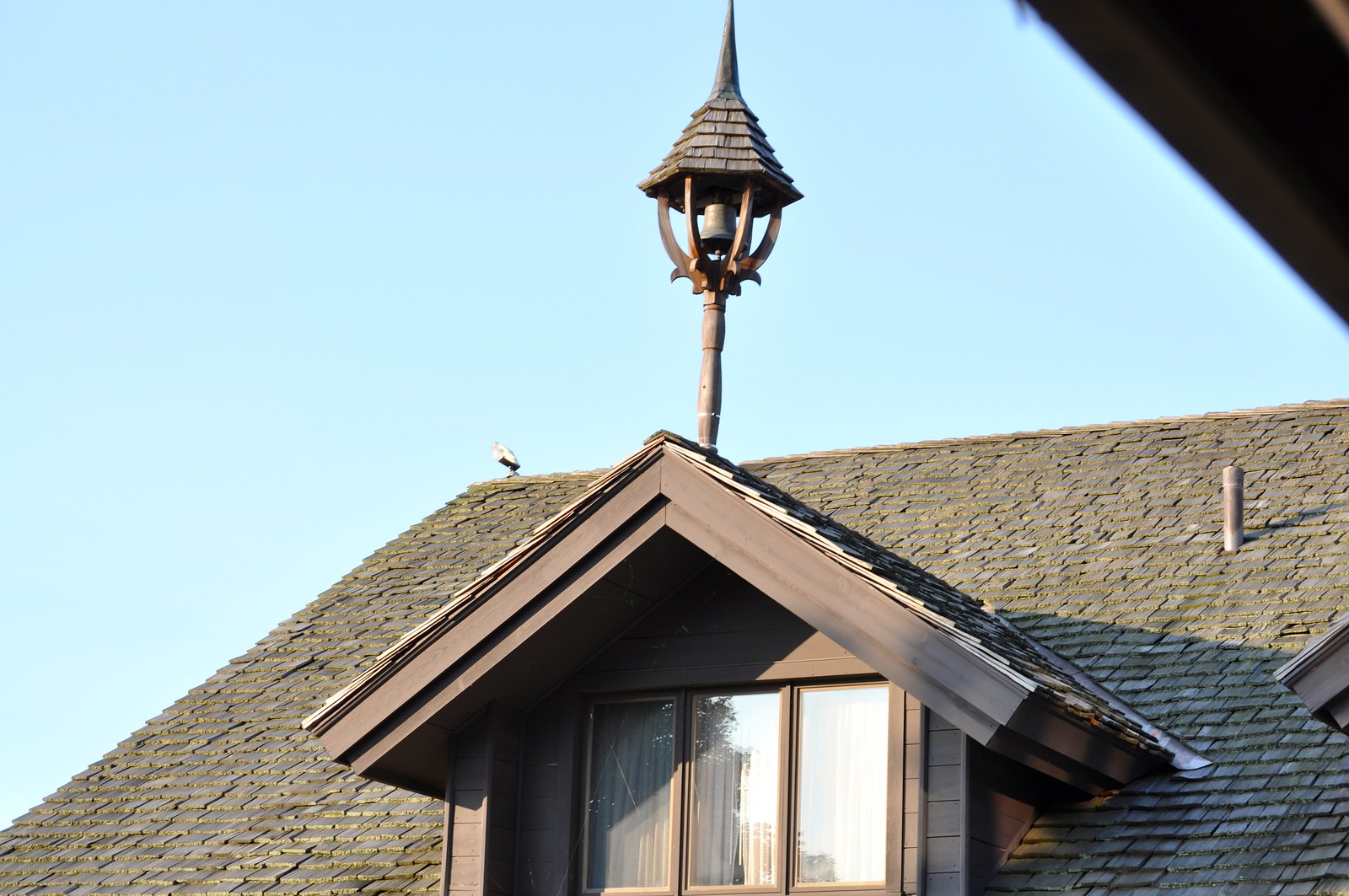 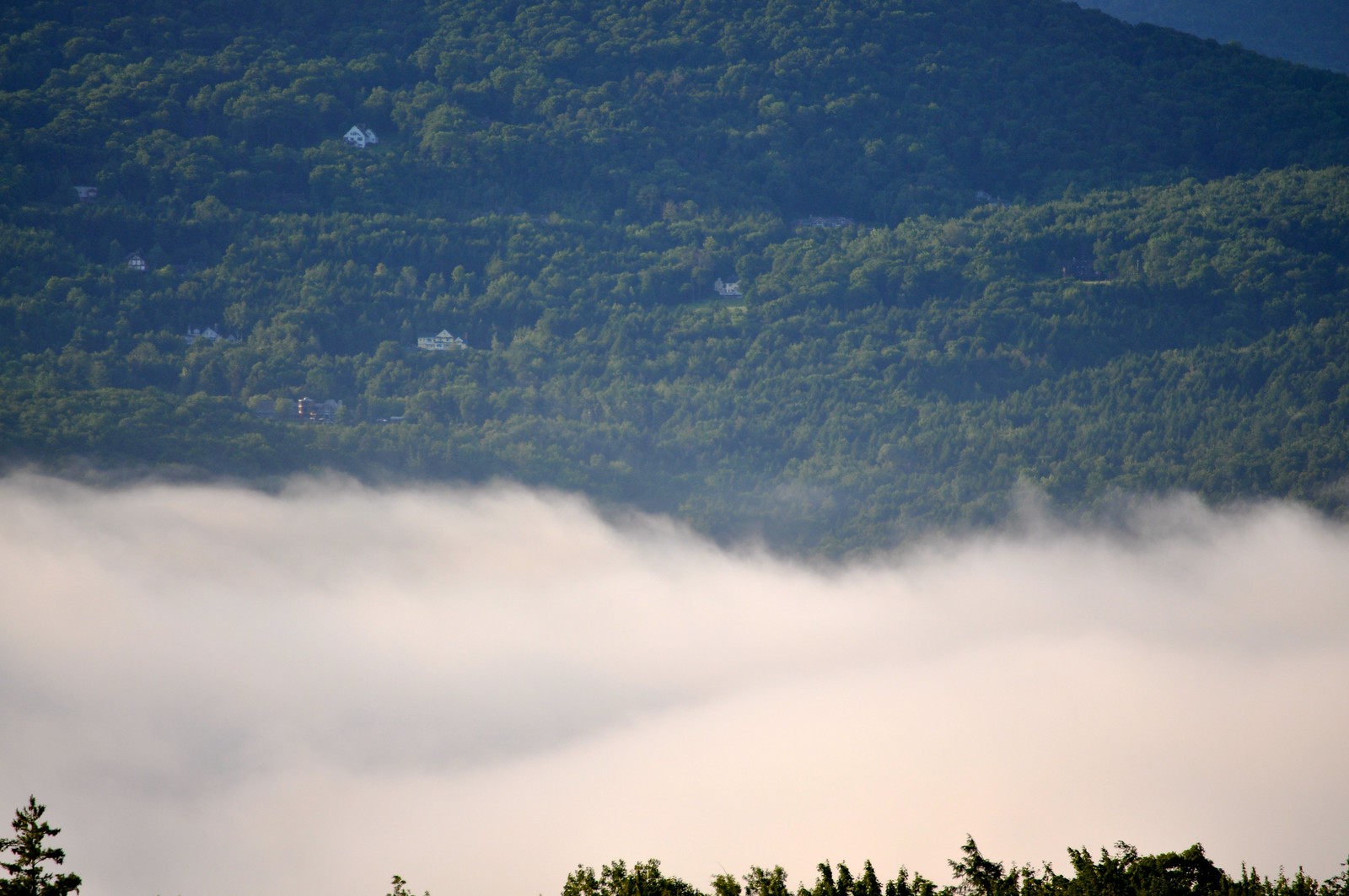 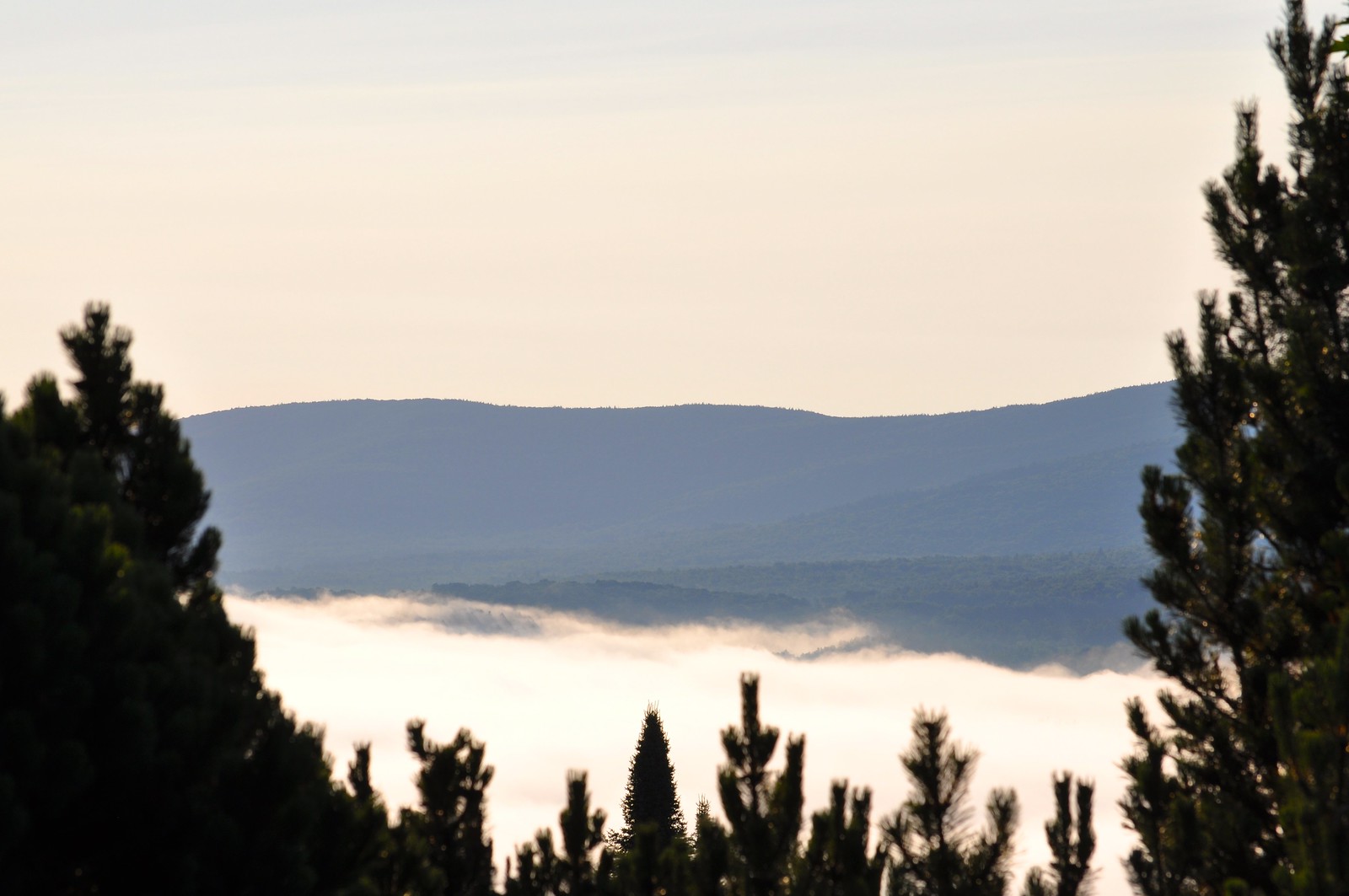 When we came back from breakfast the mist was gone. 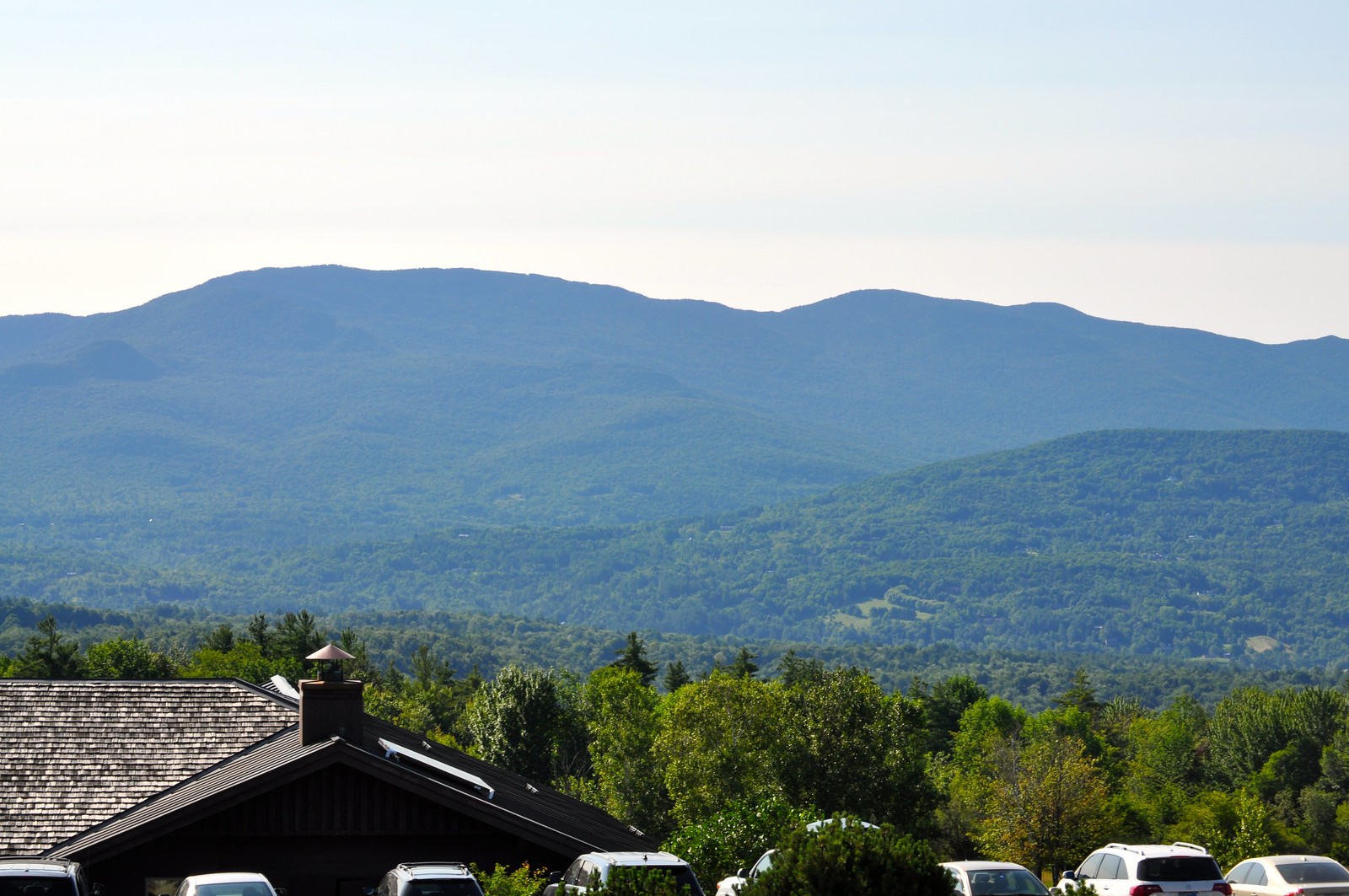 The mist was gone, but the cows were still there. 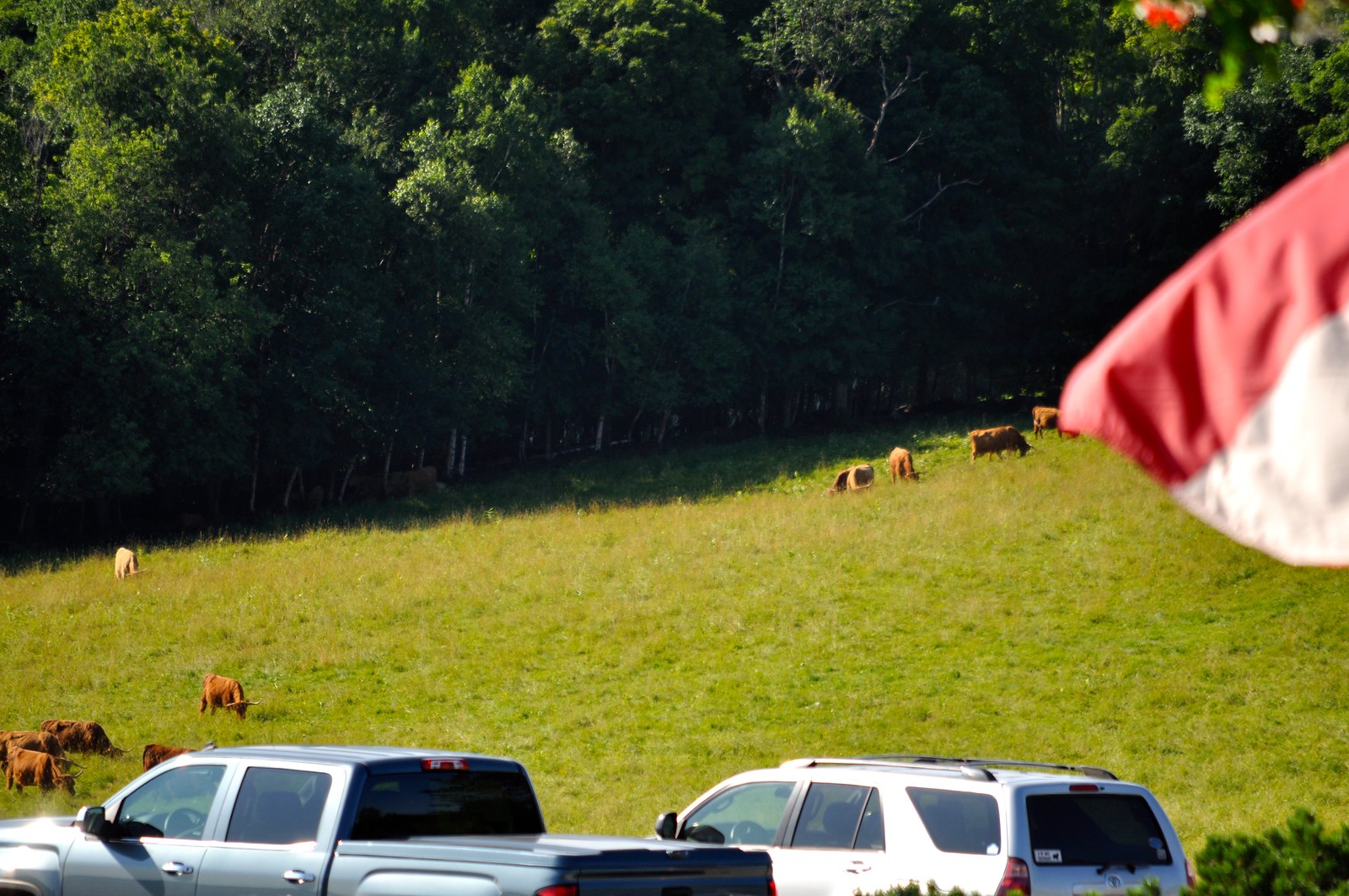 The mist was gone, but the spider in the next door balcony was still there. Morning, Boris! 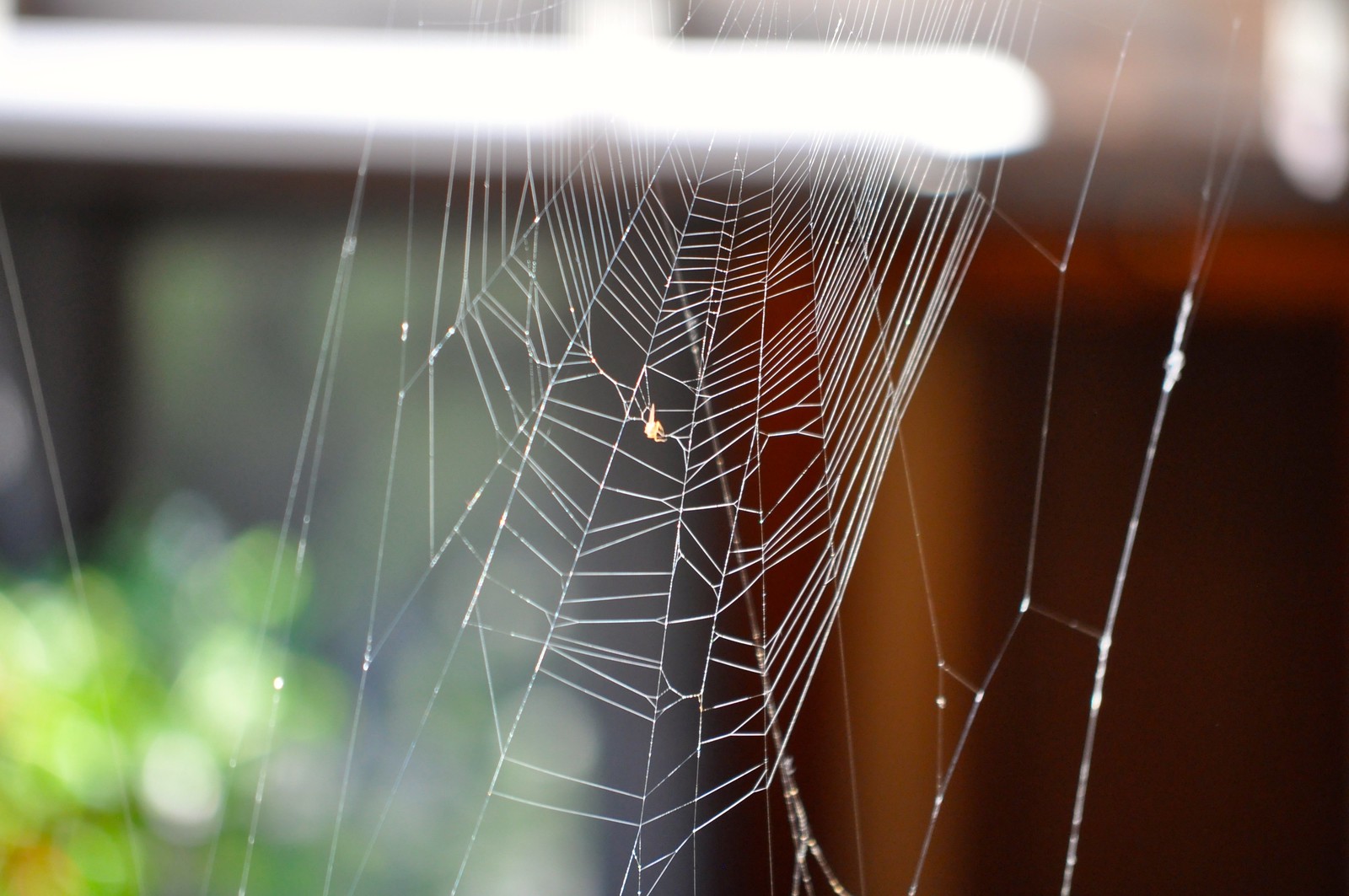 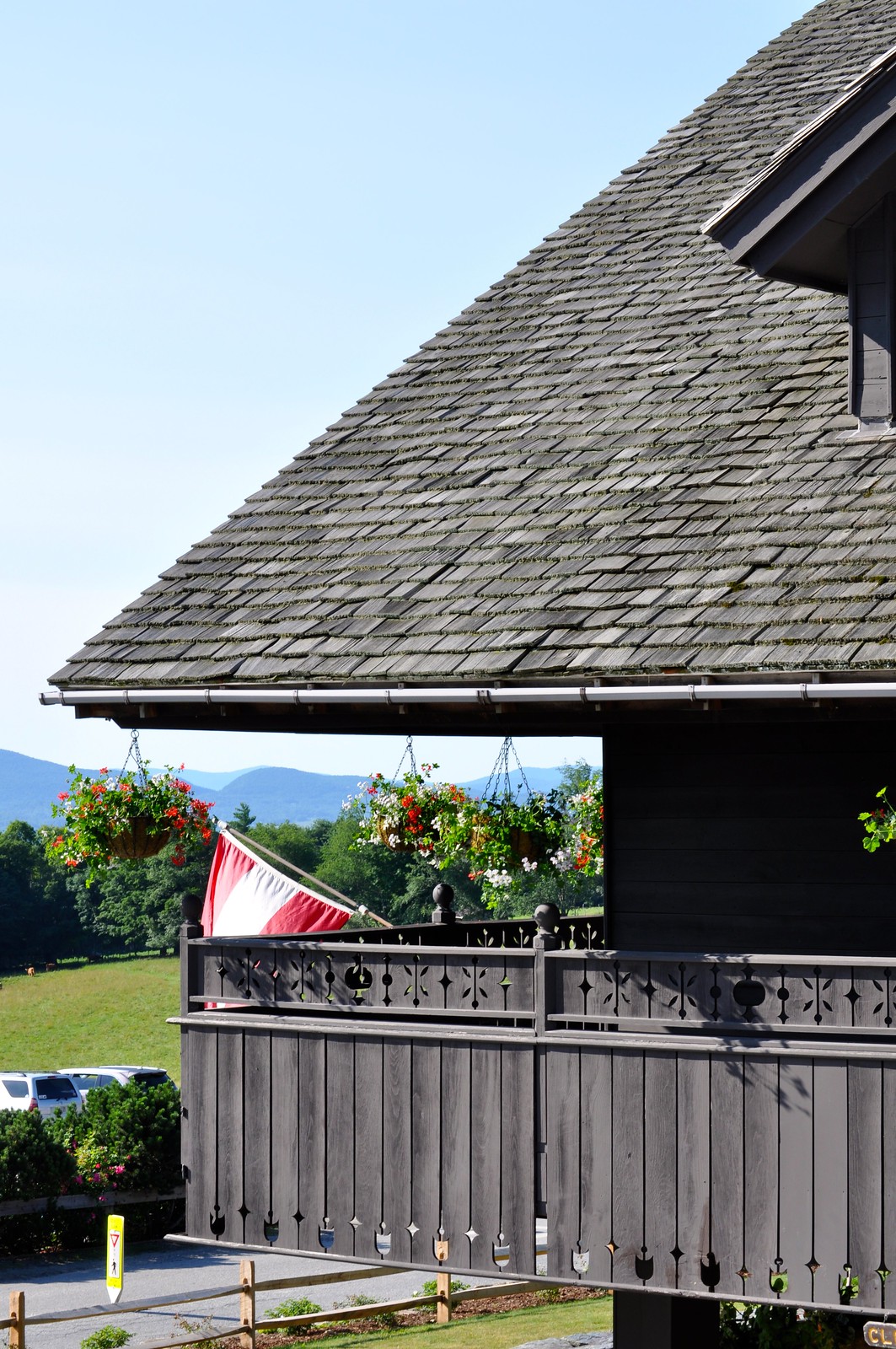 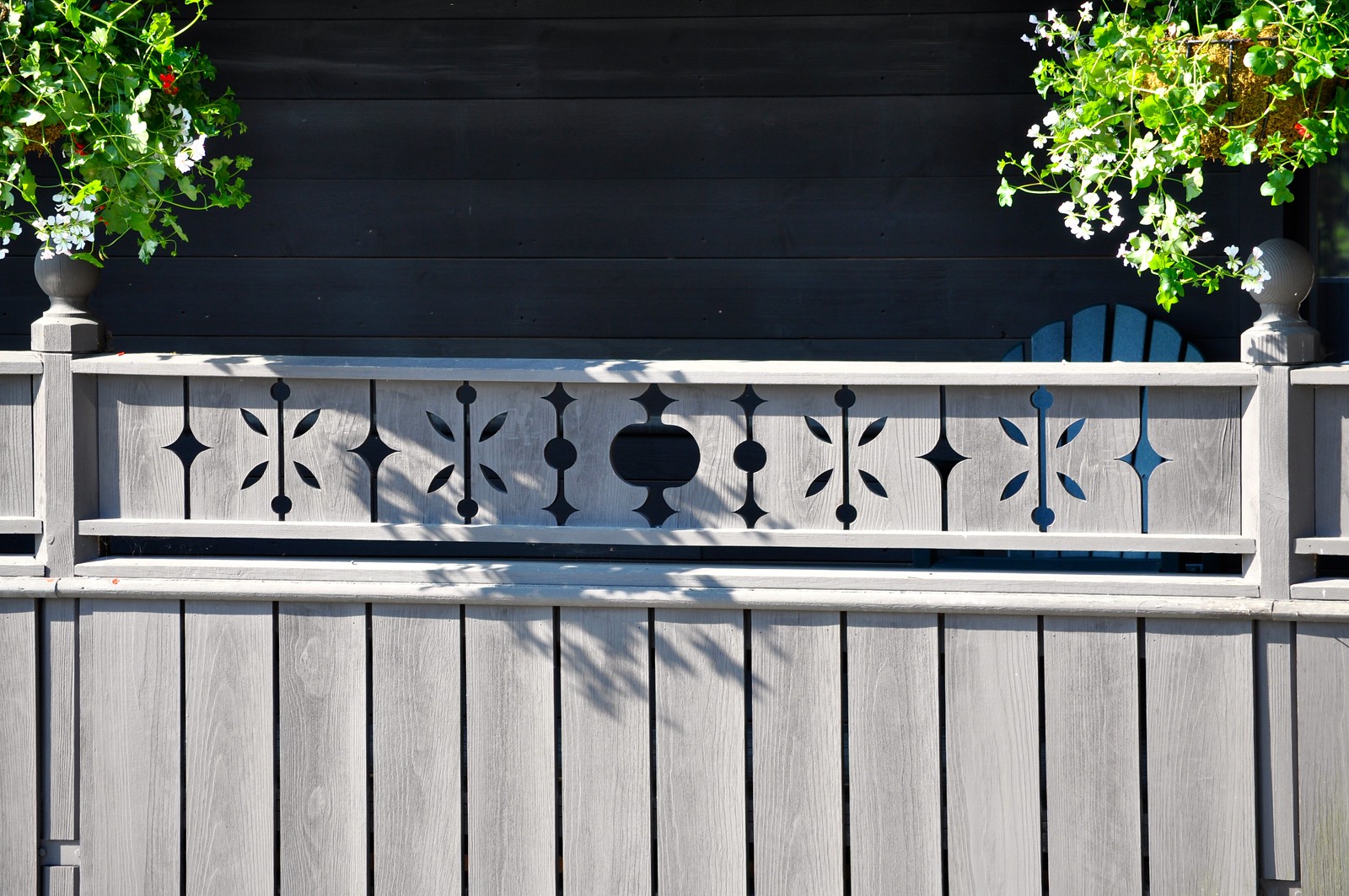 The hills are alive and all that.

We drove as far as Stowe, VT last night and stayed at the Trapp Lodge… As in Von Trapp… As in the family from The Sound of Music.

It’s a starry night in Vermont. We are in a somewhat famous hotel.

Yup, we found the source of Lake Asshole, the endless cellar flood. New water heater coming soon.
I played like dog shit tonight.
She has avoided me like the plague this weekend. Pun very much intended. #isolation #selfisolation
Band practice photos from 1999! My Les Paul Custom, pre-pickup swap (post neck break though), @musicdrums33 ’s drums, and most important @geyer.Michael ’s Rick!!! Best bass guitar ever.
I think this snake is trying to make my lawn mower his home. The potential for a mess is kinda high.