Given that these are the first two songs I’ve brought along this far this month it might be safe to assume they are my favorites of all of the things currently in progress (there are eight songs so far) and you would be correct.

I tried to make myself feel better by going a little nutty with Hipstamatic.  Shake to Shuffle didn’t shake my current musical sucking. 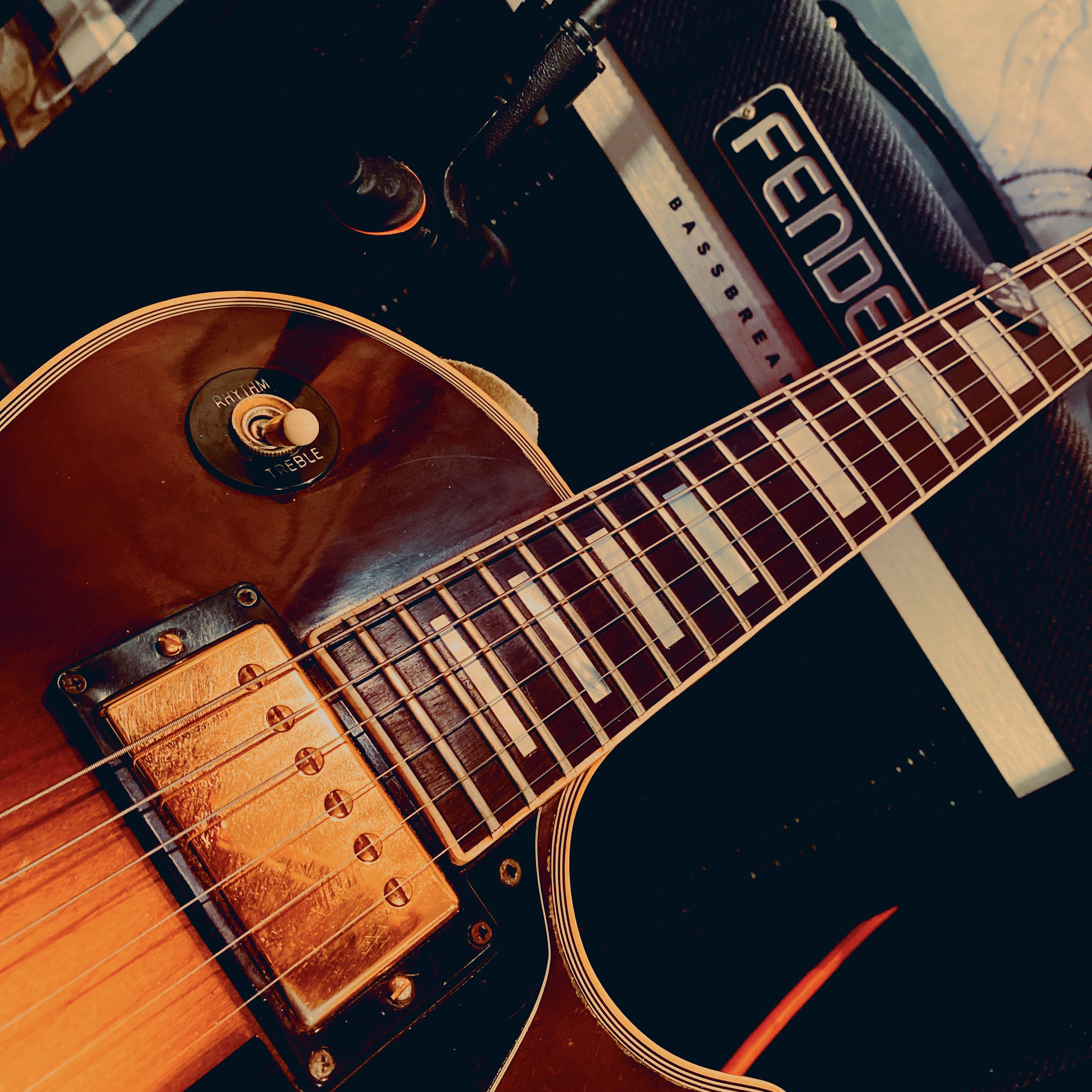 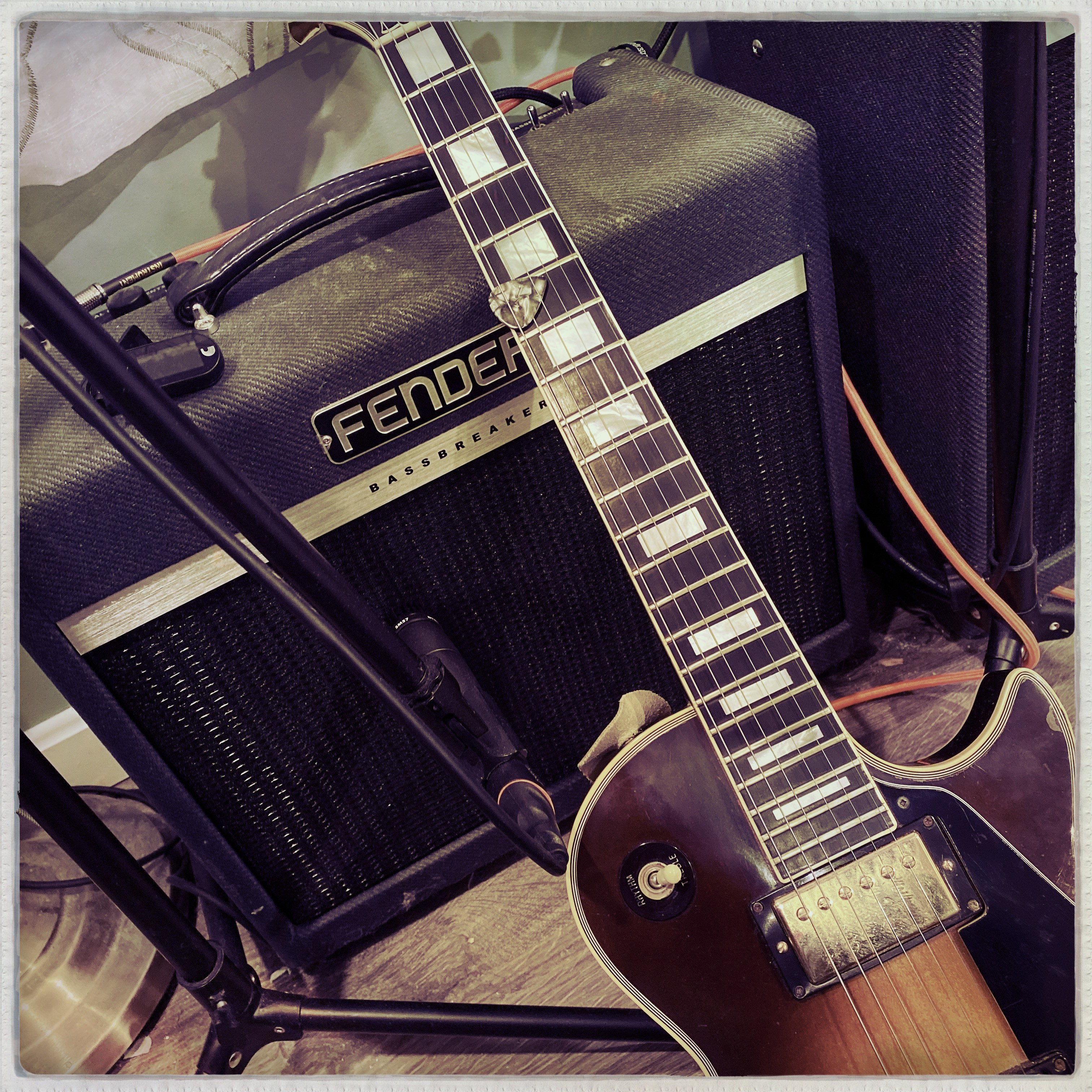 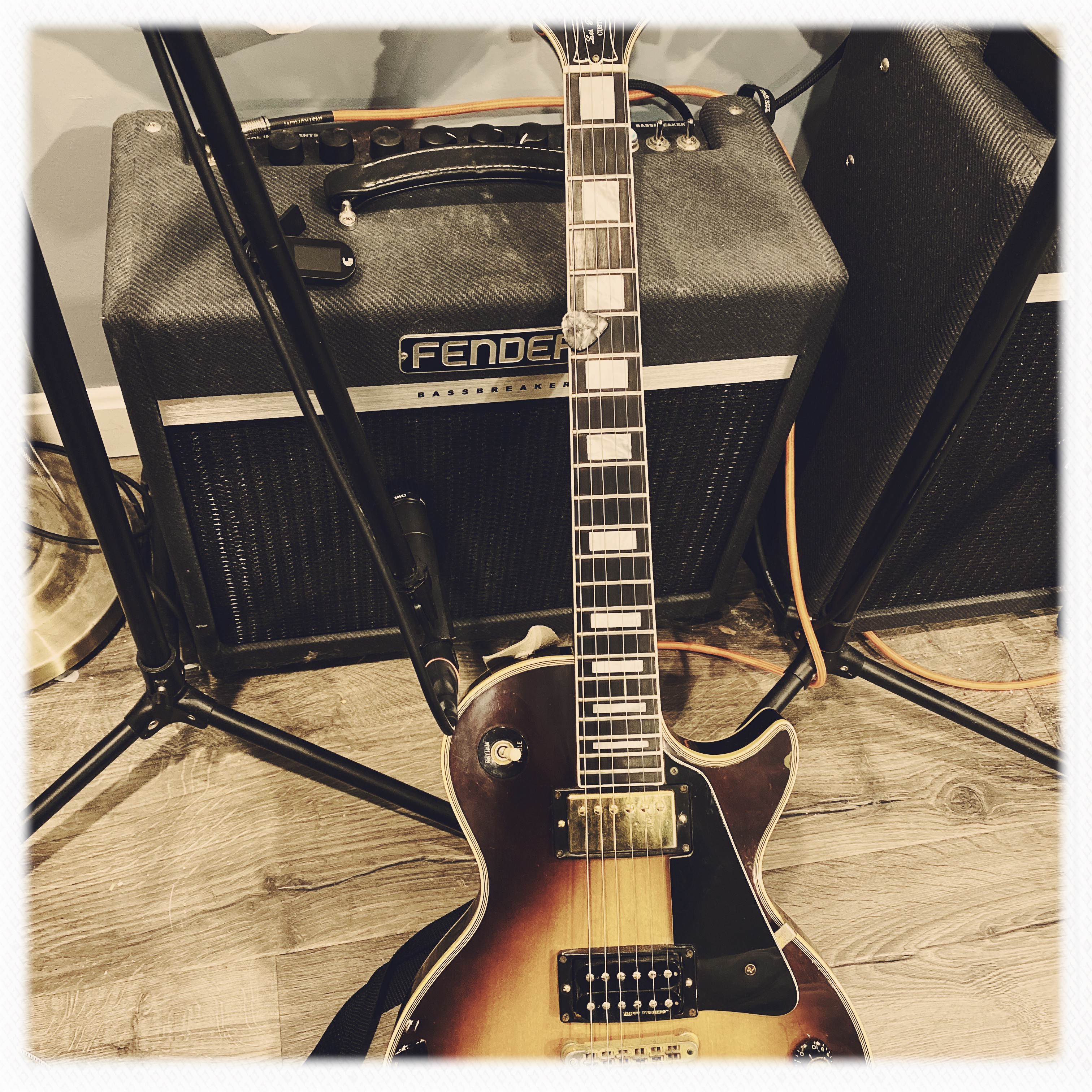 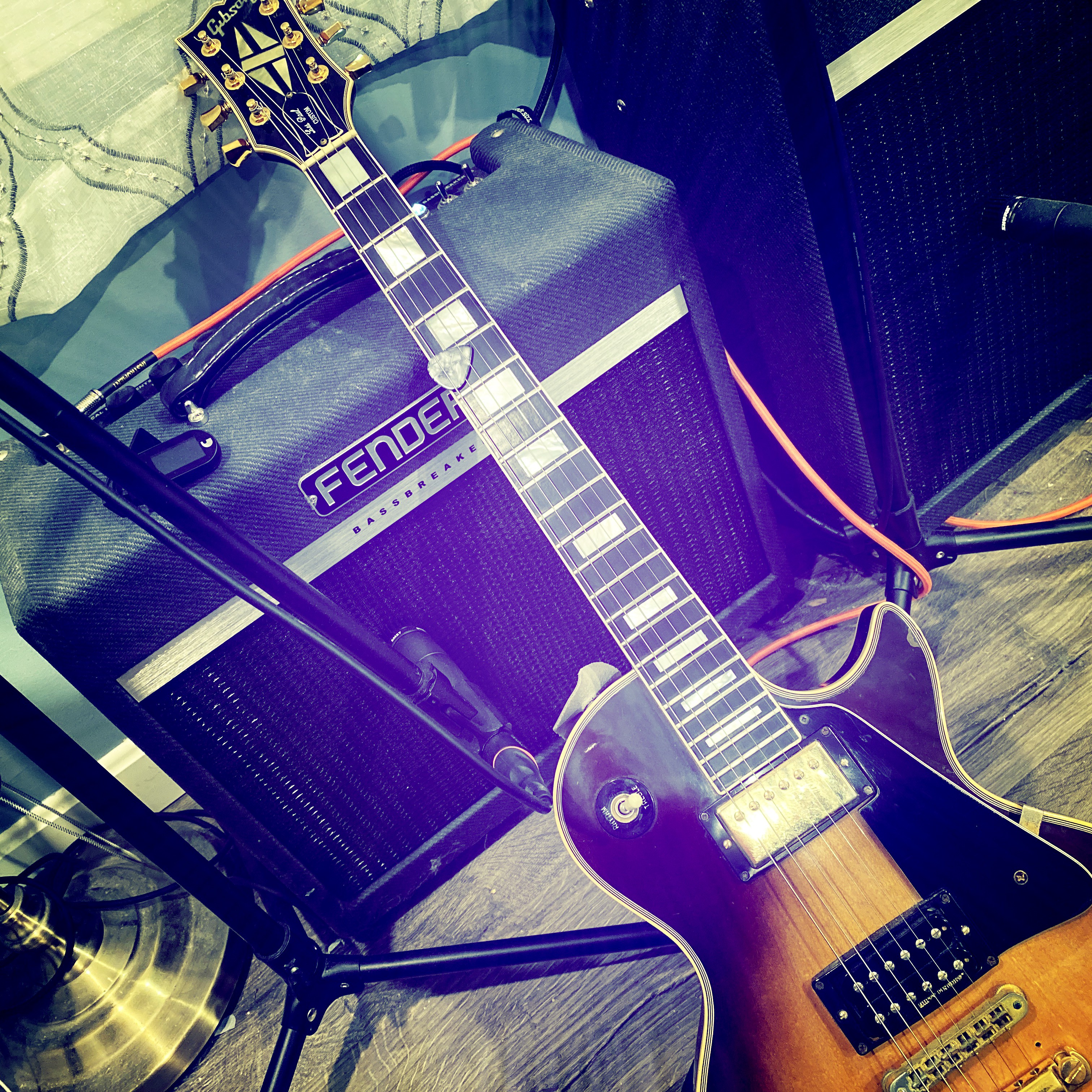 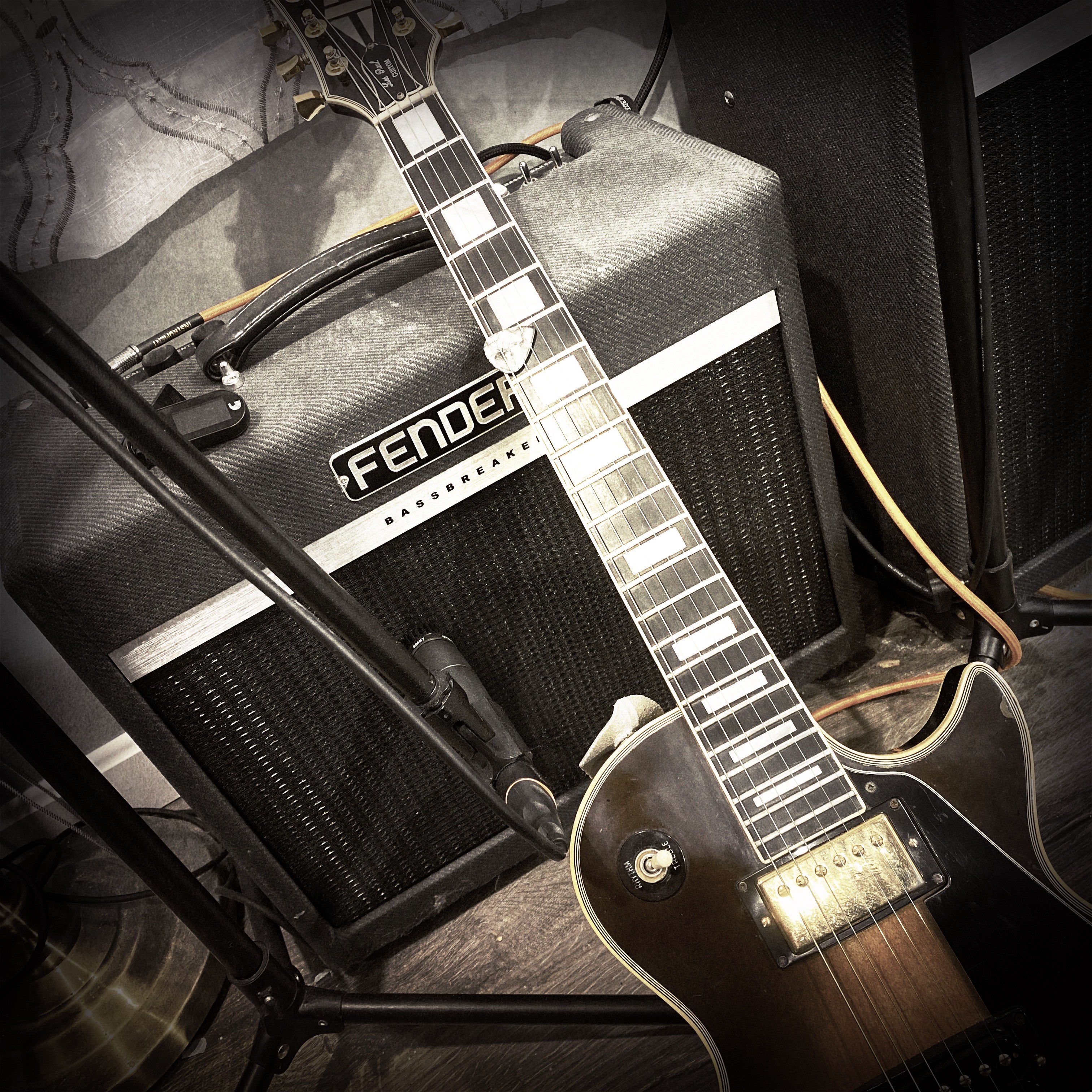 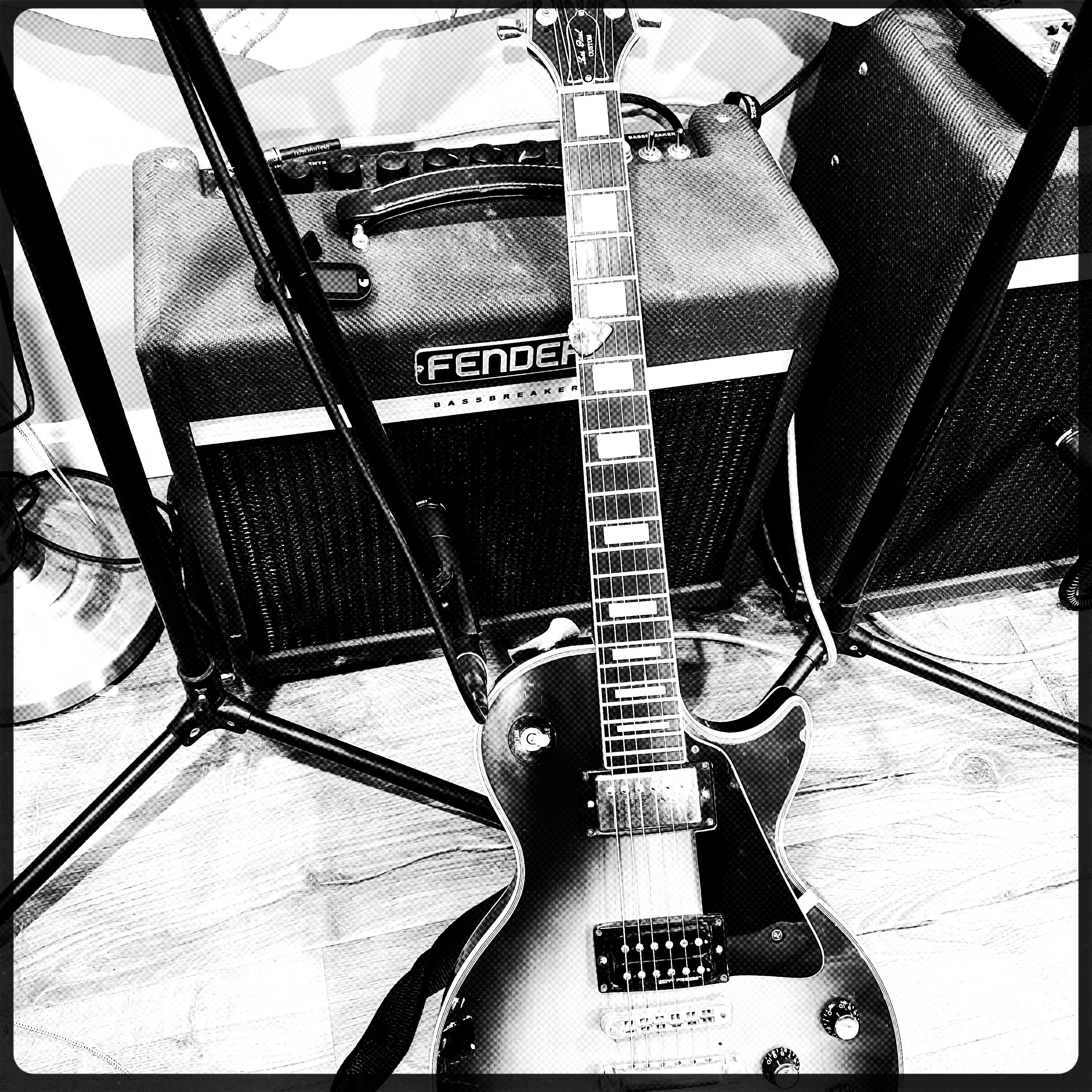 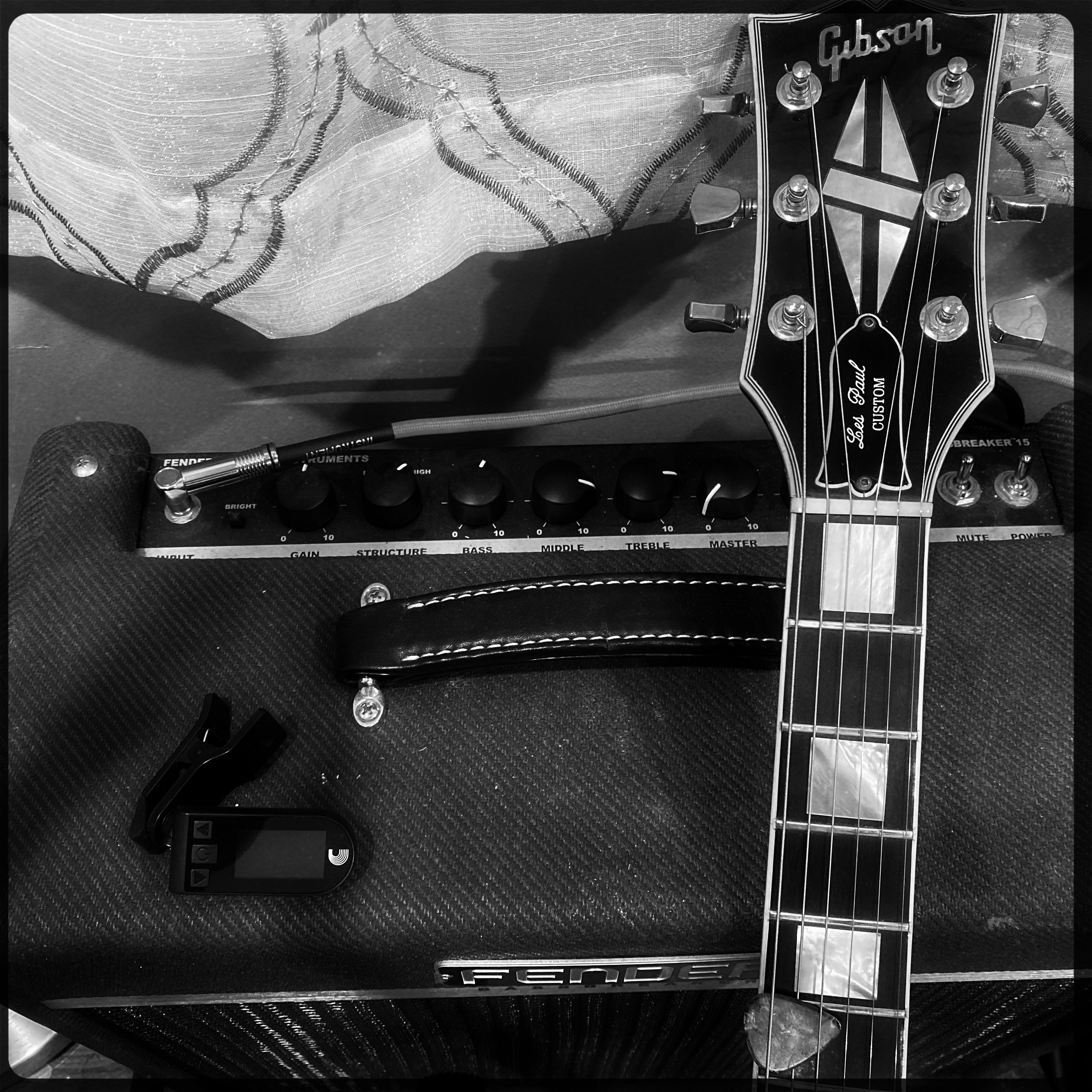