What was I talking about?  Oh yeah, Oggl.  Turns out I am the only Oggl user who used the tags R40 or R40Live.  There are thousands of pics with those tags on friggin’ Instagram, but only the few I posted on Oggl.  During the Periscope fun last night I tried to Google the number of active users on Oggl and the only numbers I found were for Hipstamatic users at the time Oggl launched in 2013.  I don’t think that’s a good sign, do you?

Well kids, the Rush R40 tour is over.  I was running out of gas during the great periscope viewing of the second set.  I turned off the lights and laid down during Jacobs Ladder.  I blinked once and suddenly Eugene Levy was introducing the encour.  I shut it off after the great “F*ck you, puppet.”

But what does it all mean?  Band members have been quoted saying that they are not breaking up, but no one has given any definitive plans for the future.  Maybe we’ll make another album.  Maybe we’ll do residencies instead of big tours (if that’s the case, get your passports ready as any such residency would most likely be in Toronto, where 2/3 of the band lives).  Maybe we’ll tour, just not for months at a time.  If the band doesn’t know what’s next, how can we even speculate?

Ray Daniels, who has managed the band longer than Neil Peart has been a member, has let it be known that he thinks an end to touring is a bad idea.  Who know, maybe he has enough influence over them to talk them into another full blown tour.  I doubt it though.  I couldn’t see any signs that age was catching up to them during the 2.5 hours they were playing, but I have no idea what the other 21.5 hours of the day are like.

Here is my hope for the future of Rush, based on absolutely nothing but my own wishes:  Take a few months off, start writing, make a new album, rehearse for a month or so, book a week at a smaller arena in Toronto, or Radio City Music Hall in New York, and politely ask your fans to come to you (this fan will be first in line), wash-rinse-repeat for as long as you have the physical ability and desire to do so.  That would be pretty sweet.

If not, then we the fanatics have 40+ years worth of music to continue to enjoy for as long as we want.  When you think of it, that’s a pretty astonishing gift they’ve given us.  I will thank them for it until the end of my days.

The final show of the R40 tour has begun.  I’m watching on periscope on one iOS device, while typing this and trolling for better periscope feeds on another.

Here’s hoping Rush goes out with a bang!

I feel like I say this every Friday during the Spring, Summer, and Fall, but I want to try and get up early so that I can shoot the sunrise tomorrow. I keep saying it, yet I haven’t done it since November. 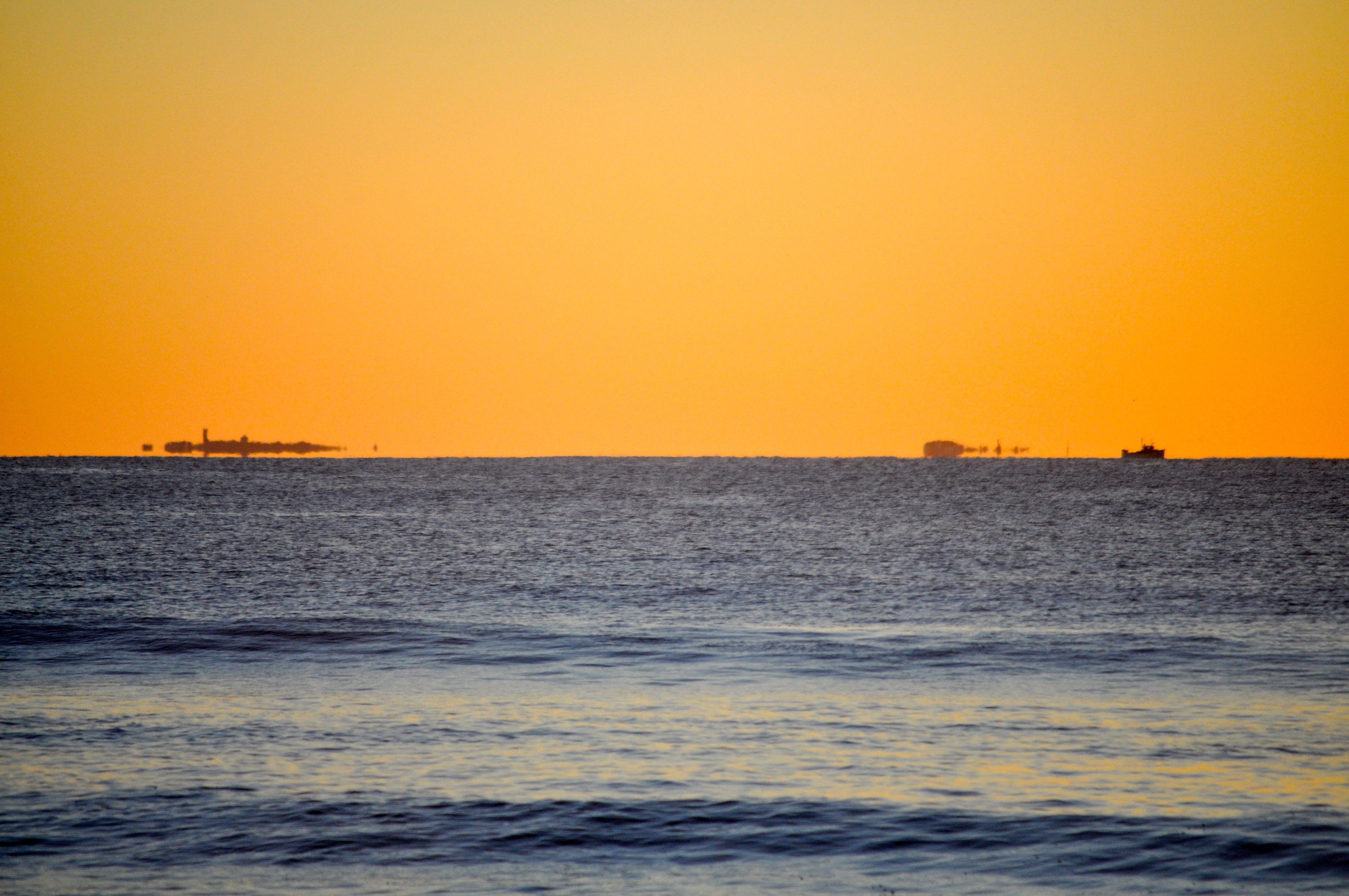 So I want to get up super early tomorrow morning (4:30am-ish) and at the same time I want to stay up super late tomorrow night (1:00-2:00am) so that I can try to catch the last Rush show on Periscope (if someone is nice enough to stream it for us). I also want to mow the lawn, clean the bathroom and the kitchen, and take the cat’s litter box outside and hose the ever lovin’ hell out of it.

Could be a super busy day tomorrow.

I might need to take a nap in the afternoon.

On my lunch break, listening to R40 bootlegs, messing with Hipstamatic’s Oggl app, feeling all the Final Tour feels.

I don’t care for this getting old shit.

I found a link to this video on twitter this morning while sitting in the car in a rest area parking lot because I was so ridiculously early for work that I stopped to get a snack.

Run on sentence, for the win!

Comma splice, also for the win!

Anyway, it’s a youtube video featuring the entire Rush show from Houston on May 20th.  I’ve only watched the first few seconds and I’m really just saving this for later.

Im feeling a little blue right now.  If this is really the end for Rush as a touring act, then there are only two more shows.  They are just about to hit the stage in Irvine, CA, and then the final show is in Los Angeles on Saturday.

Is this really the end?  I knew it would come someday, but I guess I never really believed it.  They say they aren’t breaking up.  They say there will be more music.  They say there might be performance alternatives to big cross continental tours.  I sincerely hope so.

Still… Is this the end?

Rush played Vegas last night.  I wasn’t there.  Fortunately, a couple of people who were there broadcast their views on the periscope app.  I couldn’t really see anything, but I could hear everything… Sort of.  Bad bootleg quality, but still good enough for me in the moment.  Sweet.

Rush played in Denver last night.  We had talked briefly about trying to go, but me getting sick put an end to all of that.  Instead, at about 9:30 last night, 7:30 Mountain time (stupid time zones), I logged into the Periscope app, zoomed the map in on Denver, and sure enough there was a feed from the show.  I listened for about an hour before my head cold and the time difference caught up to me.