I started the film page with the idea that I wouldn’t post film images on this page (unless they were reblogged from the other page). I also said I was going to post digital vs film comparisons because… because. So I guess that allows me to post a few film pics, right?

Last week I put on a record and took a spinning media picture. Pretty sure I posted it here. I also took about the same shot with the Nikon Ebay film camera too. I think everything about the digital pic is better, but I also think I prefer the film pic. Maybe I am just an old fashioned sucker.

This one is digital:

This one is film:

Now we move to Methuen’s little downtown area, specifically the used record store. I’ve taken this three times, one digital and two film, one with each camera. The two Nikons have a wider lens than the Pentax, so the Pentax is zoomed in much more than the other two, but you’ll get the gist of it.

This one is digital, it’s also portrait:

This one is film from the Nikon and it’s landscape:

This one is Dad’s Pentax. Like I said, it’s zoomed in more. It also has a coloring that might be from the roll of film or it might be from scanning it with my iPhone or maybe it might be because it was within about an hour after sunrise while the other two were later in the morning. I don’t know exactly, but I kinda like it.

Which one do I like best? I think the second one. The Nikon film one. I think I will do the Pentax one again at some point. If I do, I won’t get it developed at CVS and I won’t be scanning it with my iPhone.

Now I just have to try to remember not to reblog whatever posts these film shots end up on. I can do that (but I’ll probably fail).

Lunchtime photo shoot. I took two pics of a spinning record (Rush – A Farwell to Kings. Side two, track four. Cygnus X-1) with the digital camera and then tried to take the same pic with a film camera. Someday in the distant future I may be able to compare the results.

Well, it’s holiday music to me.

Neil Peart is still gone. I keep checking in the hopes that it was fake news, but it wasn’t. I’m still missing Neil.

Oh this is silly.

A fellow RPM Challenge participant informed us of a site that offers to press your music on vinyl.  That’s kinda funny.  There are actual recording artists trying to release their music on vinyl who can’t because there are so few manufacturing sites that the demand has created a gigantic backlog.  This company is offering it though.  Good for them.  I hope they rake in the business.

Their actual minimum order?  One unit.

They charge $30 a unit and their minimum is one unit.  Good lord, how will they ever make money?  Bedroom playing clowns like me will bombard them with single unit orders!

I will admit that the idea of having one of my own projects pressed on vinyl is tempting, but I don’t want to do it.  Nothing I have done is worthy of even that low a cost.  Maybe if I ever finish the best-of thing I’ve been talking about every March for the past five March’s I would think about it for real.  For now though, it’s just a silly nerd daydream*.

*Also, there is a glaring typo on that page.  I don’t think I can put any faith in their QC if they can’t even proof read.  Sure, I make idiotic typos all the time (in pretty much every post) but I’m not selling anything.  I don’t have to look professional, they kinda do.

My photo-a-day game had a visit from my Nikon D90 today.  You’re excited, I can tell. 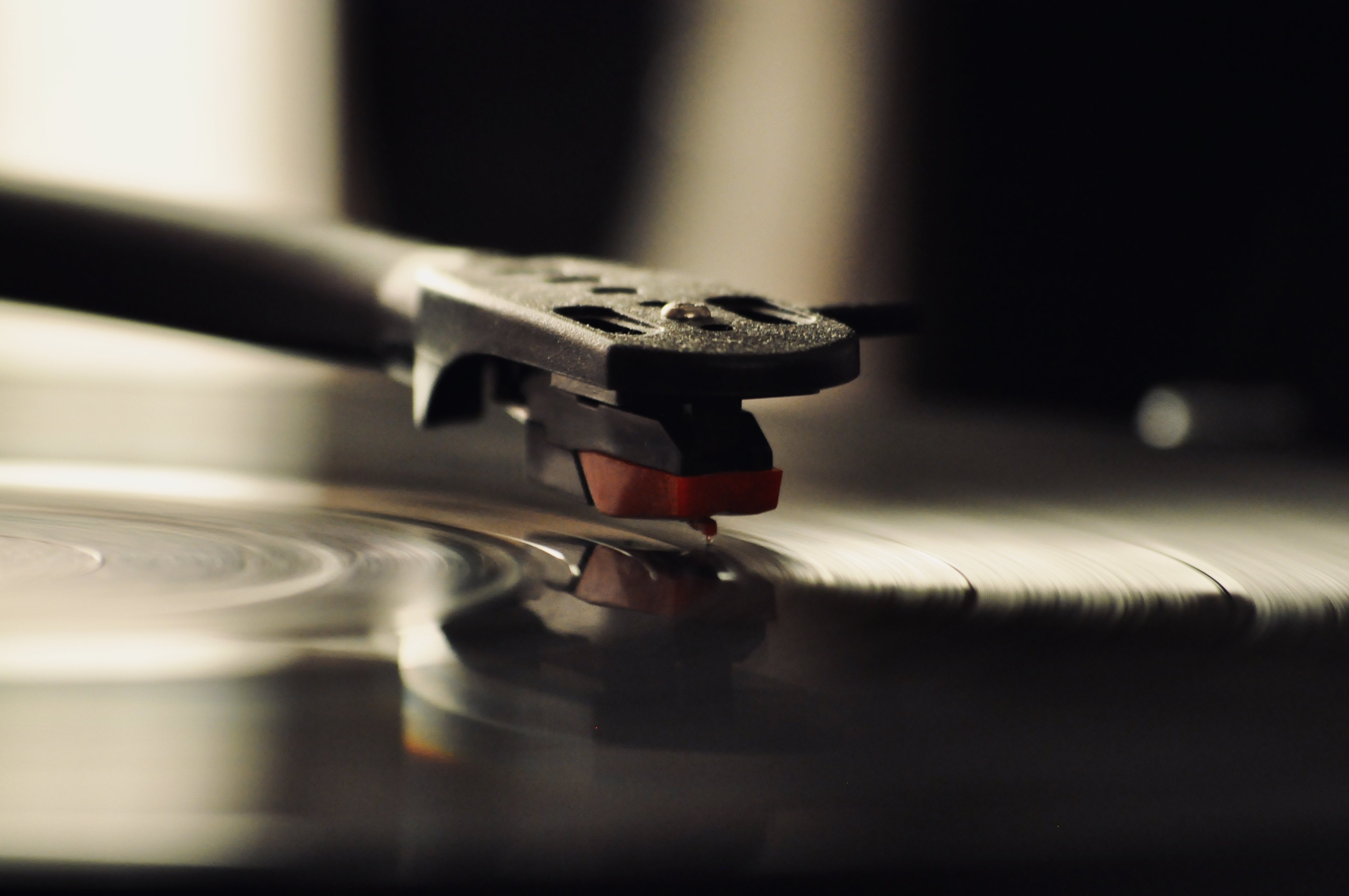 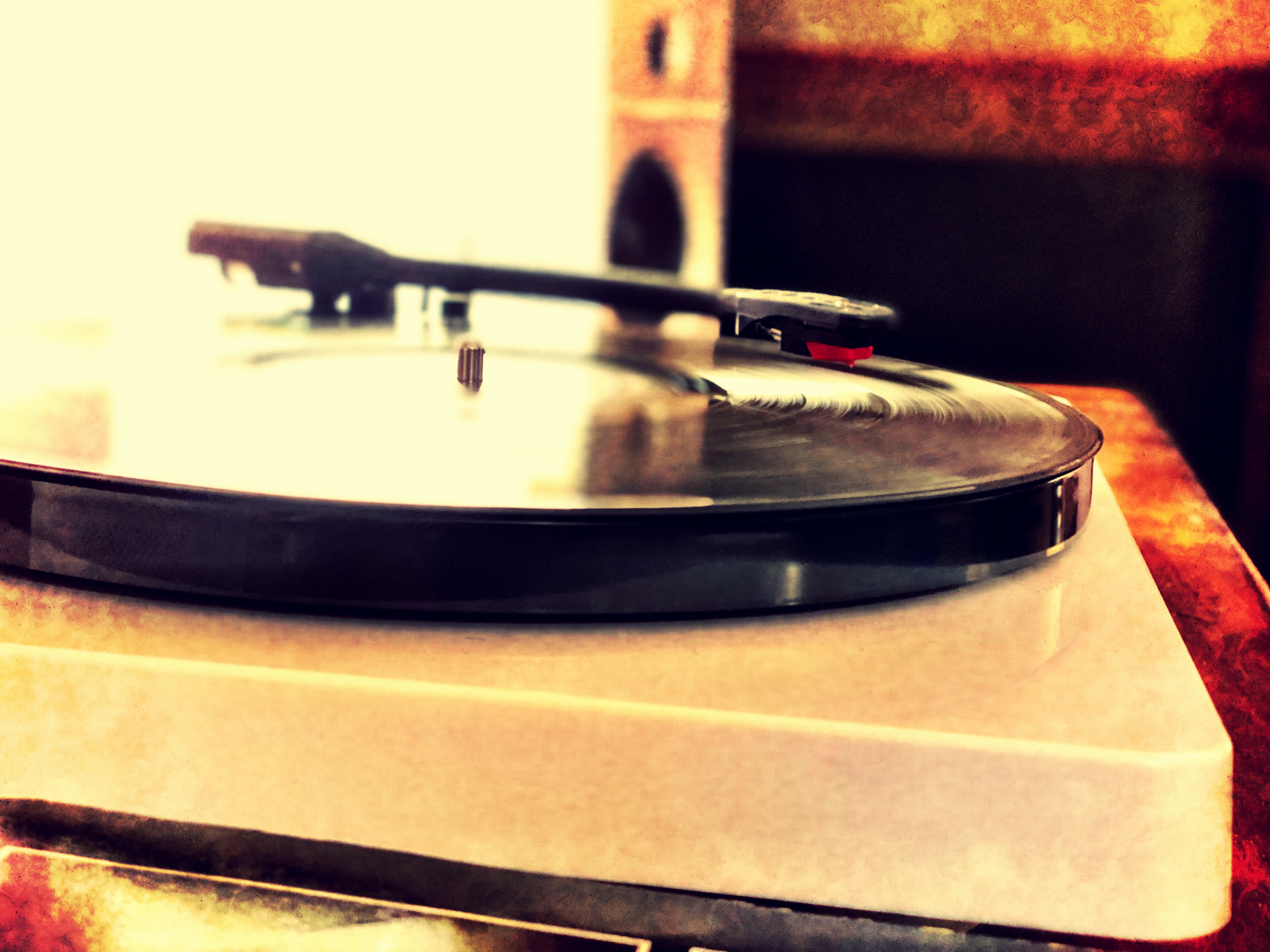 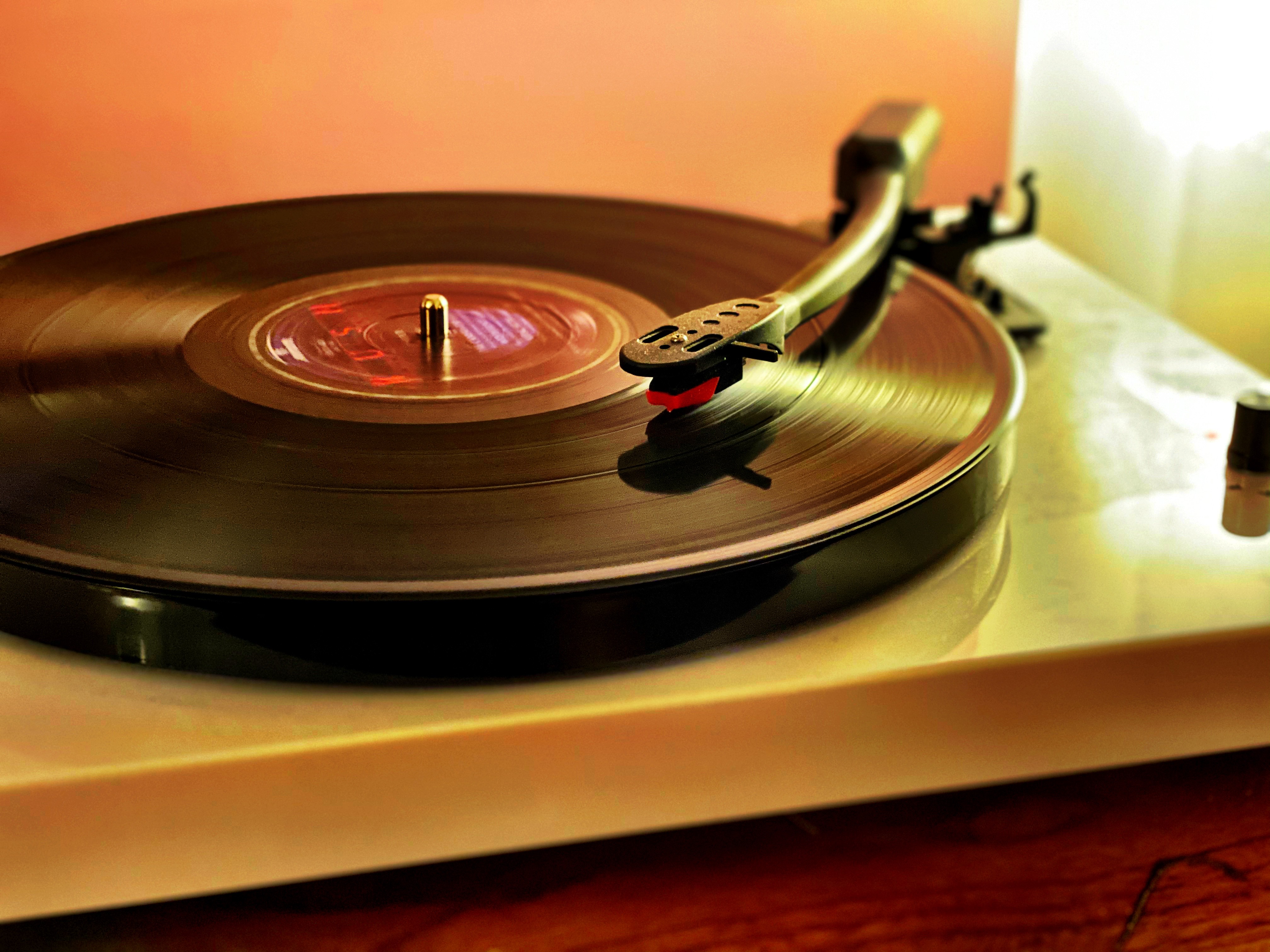 Look what came in the mail and made my crappy day feel quite a bit better!