We are likely going to have our first cookout of the summer today. Highly appropriate for Memorial Day.

I’m just prepping the patio for now. Setting up the furniture and making sure the umbrella still works and cleaning the grill.

The traditional Memorial Day celebration. Their sacrifice and service allows us to BBQ. Thank you all.

Is everyone psyched up for the Bruins game #2 with the Islanders tonight? The NHL iOS app says that game time is 7:30pm so… 7:50ish maybe? I’m not sure how much, if any, of the game I’m going to be able to catch tonight, but guaranteed I’ll be keeping an eye on things.

I’m wearing one of my Bruins t-shirts. I wore it on the last two game days (yes, I washed it, sheesh) and they won both games. I’m not sure if that qualifies it as a “good luck shirt” but I ain’t taking any chances. I also haven’t shaved since before game five of the first round series. I don’t know if the idea of a playoff beard being good luck extends beyond the locker room, but why take the chance? Granted, there is no way in hell that I’ll keep the fascial hair as far out as game three. It’s doubtful that I’ll shave first thing in the morning tomorrow, but it’s also very likely that I will shave at some point tomorrow. The itchy… it’s just starting to drive me nuts. I’ll fight the urge tonight, purely in the interest of hanging on to the home ice advantage, but after that the team is very much on its own.

The plan tonight is to get out of Mom’s and get home as fast as humanly possible, thought I may not have enough gas to get there. We’ll have to see. Then once I am home we spark up the grill and sneak a Memorial Day cookout in at the last minute. Sunset is 8:15 and I don’t think it’s raining anymore. After that it’s time to start loading up the Mazda for the drive up and over to Vermont tomorrow. Tentatively, Jen will go up with Bellana in Bellana’s car, and I will follow by myself. Once we’re up there and the car is unloaded, we’ll head over to Target (the nearest big store) and pick up some last minute apartment supplies. When that’s all set Jen and I will head home together and I will see my depression level increase from “alarmingly depressed” to “fuck it, I’m not getting out of bed depressed.”

Go back to all of my posts from August 2019. Bellana going away to college messed me up. This is effectively the same scenario, but for some reason it is soooo much worse this time. I think part of it is just the word “apartment.” It’s an “apartment” instead of a “dorm room” and that makes a world of difference. The other part is that August 2019 will be literally repeated in August 2021 when Harry goes away to school. That’s not a partially empty nest, that’s the full boat.

Don’t get me wrong, I am prouder of both of them than I could ever express. I love them so much. I can’t imagine any parent loving their kids as much as I love my step kids, mostly because I love them so much I feel like I could explode and I can’t fathom someone actually surviving while feeling something more than that. I want the best for them, I want them to have it all, I want them to succeed, I want them to have the time of their lives in the prime of their lives. There’s just a part of me that selfishly wants them to stay home with us forever, that’s all.

Okay, calm down. It’s going to be okay, Rob. It’s going to be all right. Let’s just distract ourselves from the near future by watching the Red Sox. They are losing 4-0 to the Astros. Hey look, both teams that cheated their way to a recent world series are playing each other. Hardy har har. If the Red Sox lose today, does that mean that cosmically there is space available for the Bruins to win? The universe is so screwy. 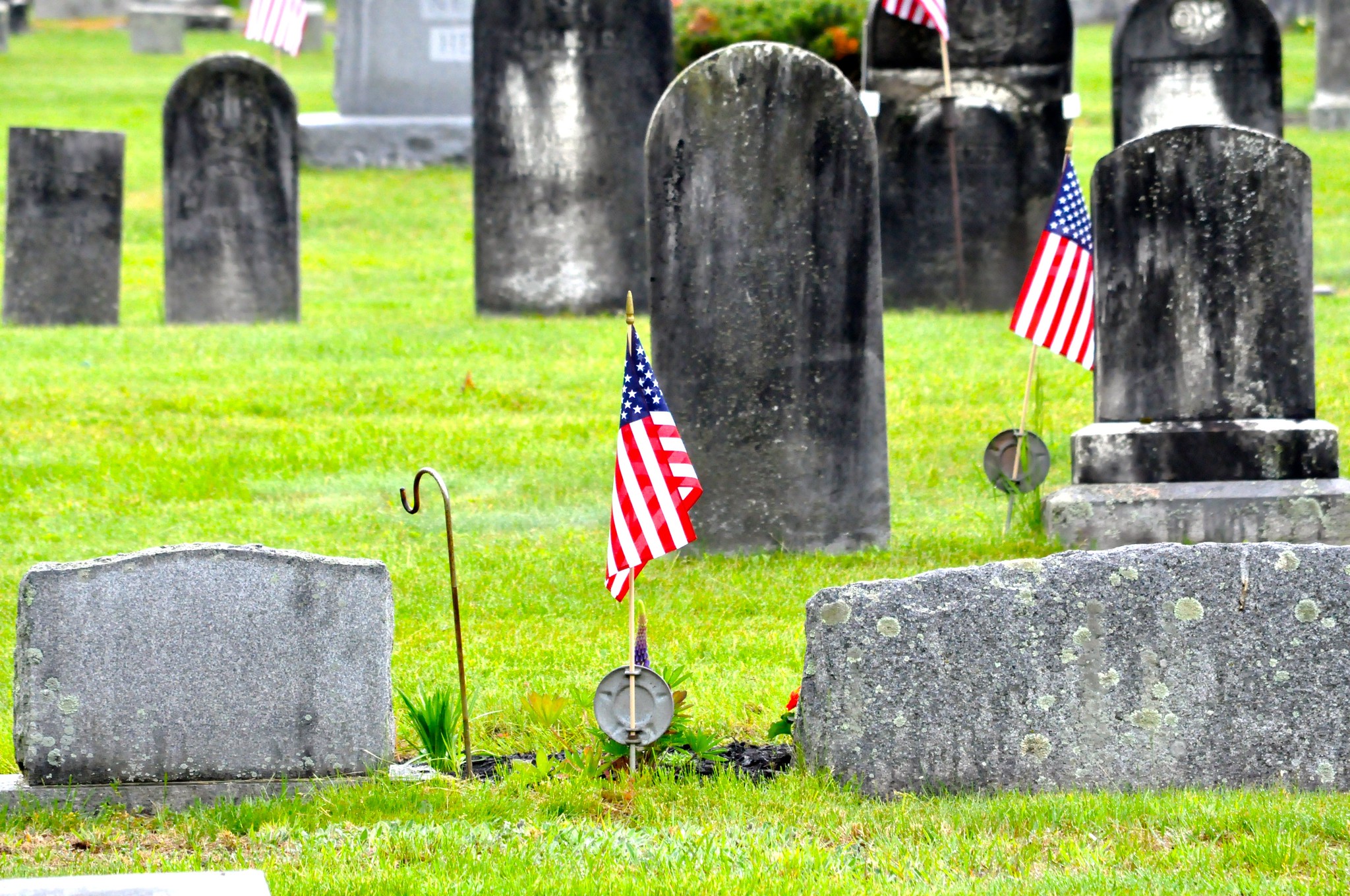 Memorial Day Parade Pre-Game: the high school band is set up at the parade’s finish line. A few of them are warming up by playing music from The Godfather. Comment on the appropriateness.

As the first raindrops fall…

Sitting under the tailgate was totally my step daughter’s idea.

There’s a school band that doesn’t have to march? Huh?

My step son is in the Memorial Day Parade because his ass-face school system thinks 5th graders are old enough for marching band.

My wife has been sick all weekend. She has barely been able to get out of bed, the poor thing.

Did I overdo it?

Roses are red
Violets are blue
Get well quick lovey
I love you.