15 minutes to go until I log out of my work computer. I’ve been logged in since about 4:00pm on Saturday and it’s 5:16pm on Monday. Well… I was out for a bit as I rebooted once this morning. I figured the lappy needed it after all the work I made it do this weekend. Have you tried turning it off and on again?

I took tomorrow off to recover from the weekend. What should I do? Besides sleeping of course. Well there was mystery*… no, that’s not right. How about well there is music. I need to do car music. I have eight songs that need singing. Actually, I have 11 songs that need singing. I added two new song ideas to the list yesterday in a very not successful attempt to calm my ass down. There is also one little music memo thing that I added to the song list but it’s not very good so I will probably drop it. So…. eight songs ready for vocal tracks, two songs that still need to have their vocal parts written. Maybe car music in the morning and then more car music in the afternoon? Is that possible?

What else? Well there’s my desk. I have made the (likely temporary) decision to keep my work day desk setup in Harry’s room, but move my MacBook back to the desk in our bedroom. I like it better in our bedroom, but I have also found I really like working elsewhere. It was starting to feel like I never left that room. Now I will definitely be leaving it for 8.5 hours a day, five days per week.

Okay, work time is up. Time to go cook dinner for my love.

*There is a song by Bill Bruford’s fusion band, aptly called Bruford, called Fainting in Coils. It opens up with a quote from Alice and Wonderland where Dr Bruford reads the passage with his voice sent through a harmonizer and lowered an octave or so. There’s some other sauce on there too. Someone else reads some narration and then the good doctor’s voice comes in louder and right up in your face and the first thing he says is, “well, there was mystery.” In my massively sleep deprived state, that’s what I was thinking of as I was typing that paragraph. There. You’re in the know now.**

**Am I the only doofus who puts footnotes into meaningless blog posts? Yeah, I thought so too.

In 2009 English prog rock/jazz drummer Bill Bruford was about to have his 60th birthday and he did something unexpected. He retired.

Neil Peart, a well known Bill Bruford fan, was probably sitting at home reading the news and thinking: Life goal. Retire at 60. I don’t know whether or not that actually happened, but I’ve always imagined that’s how it went down.

That was six years ago. Neil Peart is now 63. It’s about three years late, but it’s finally happened. The Professor has announced his retirement.

I’m happy for him without actually being happy, if you know what I mean. It pleases me very much that we got to see Rush on the R40 tour as it now pretty much looks like Rush is done for good.

I am sad. Very sad. But also pretty happy that I got as much great music and as many great shows as I did. 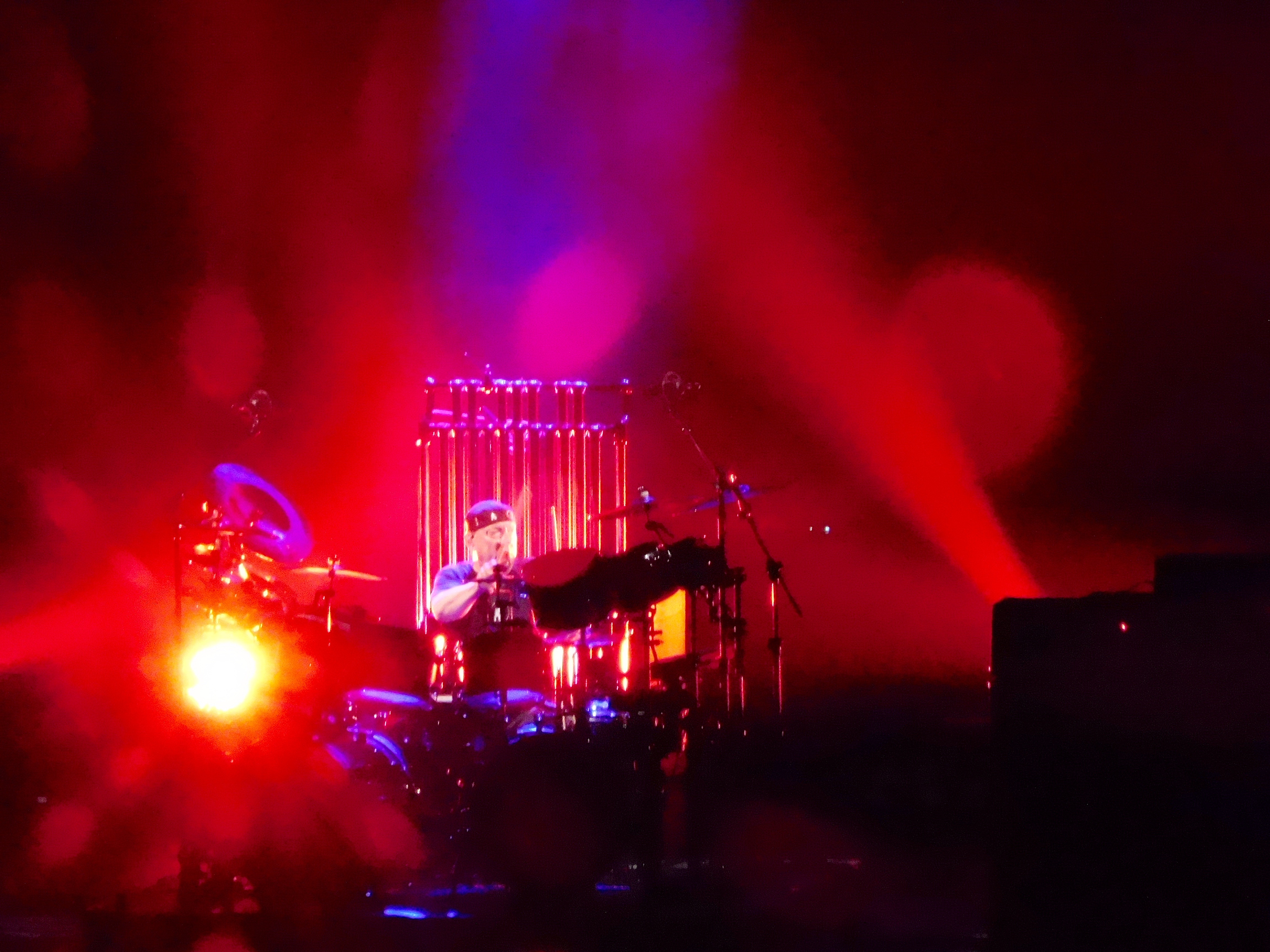 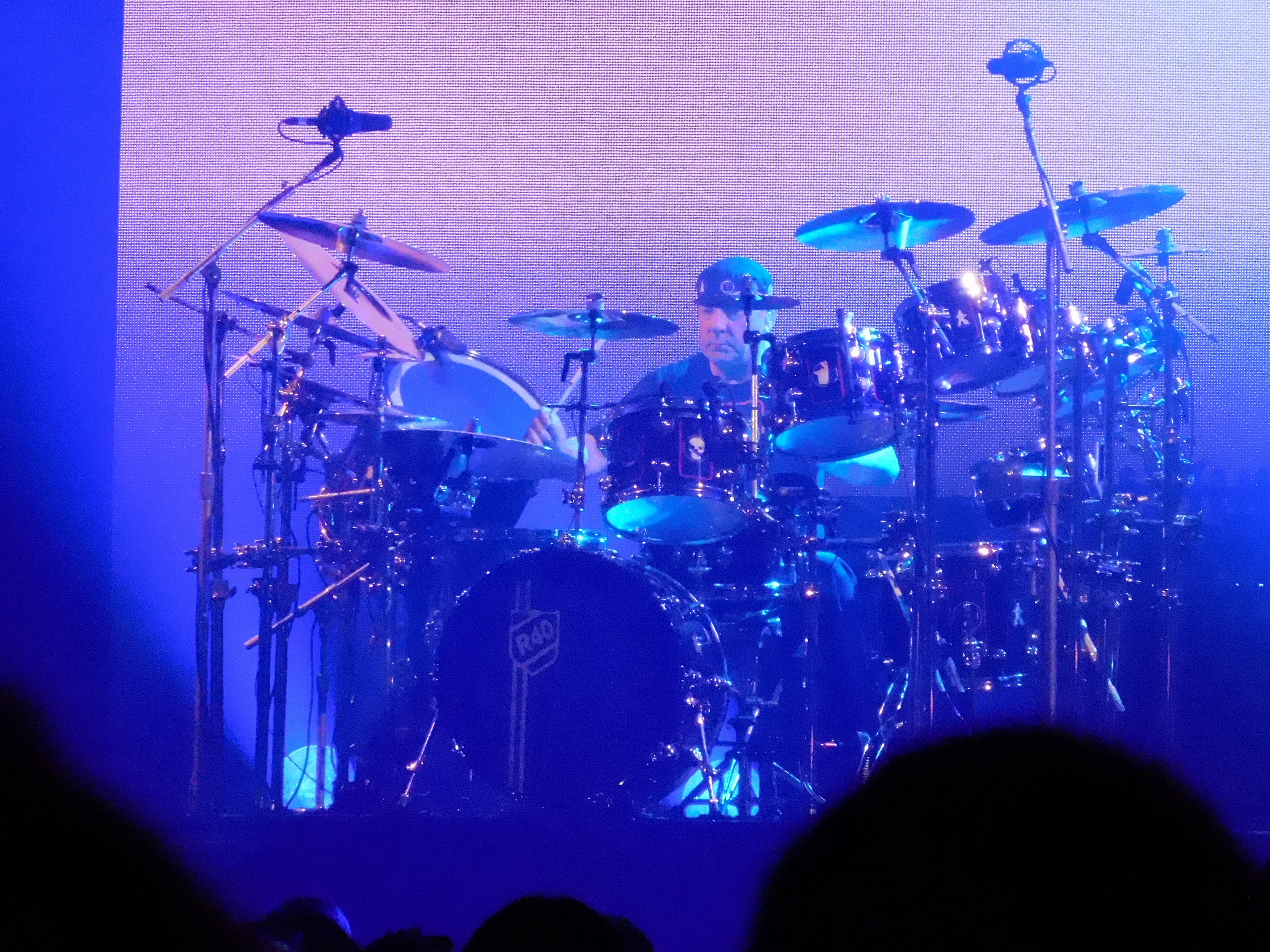 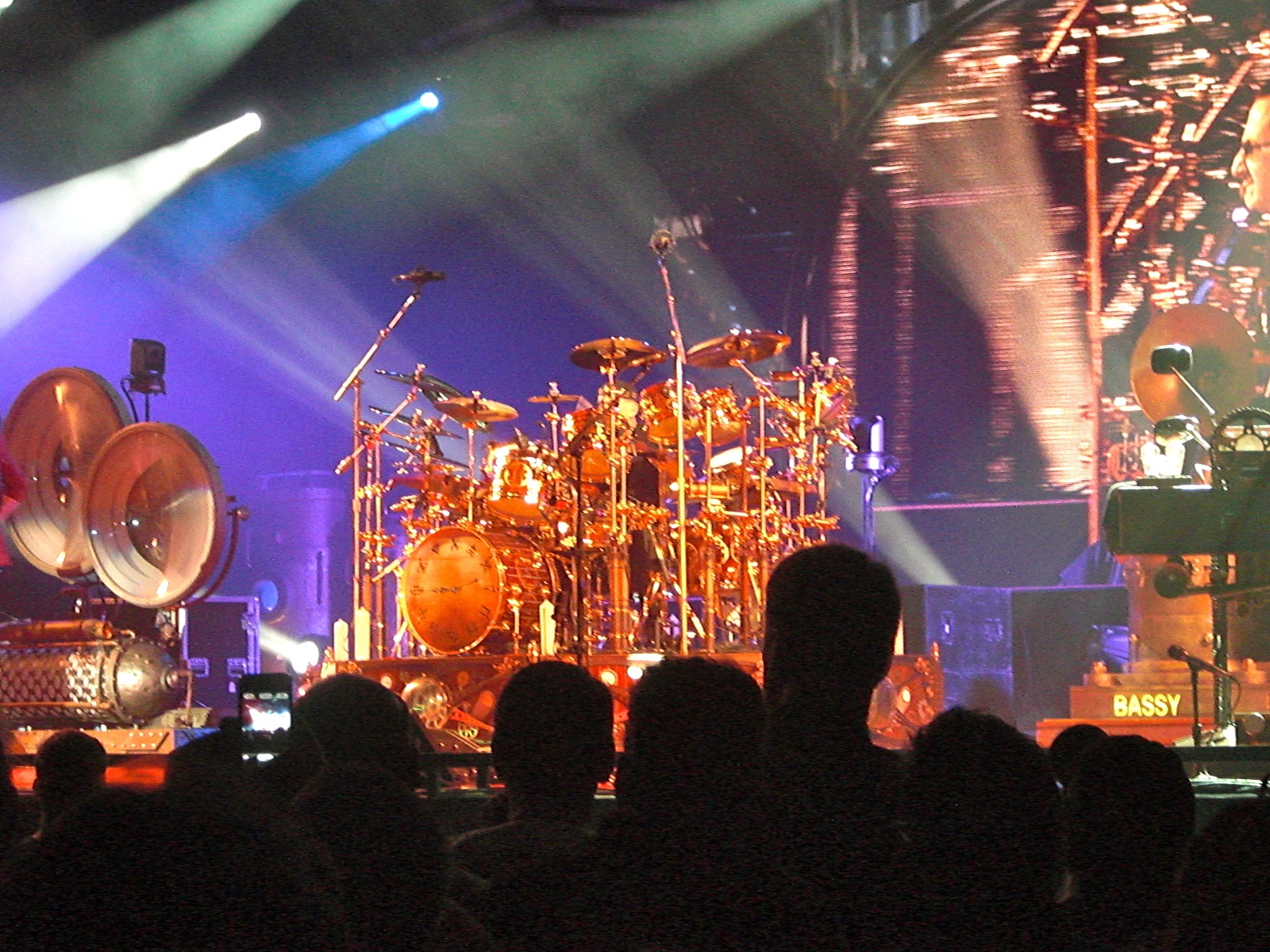 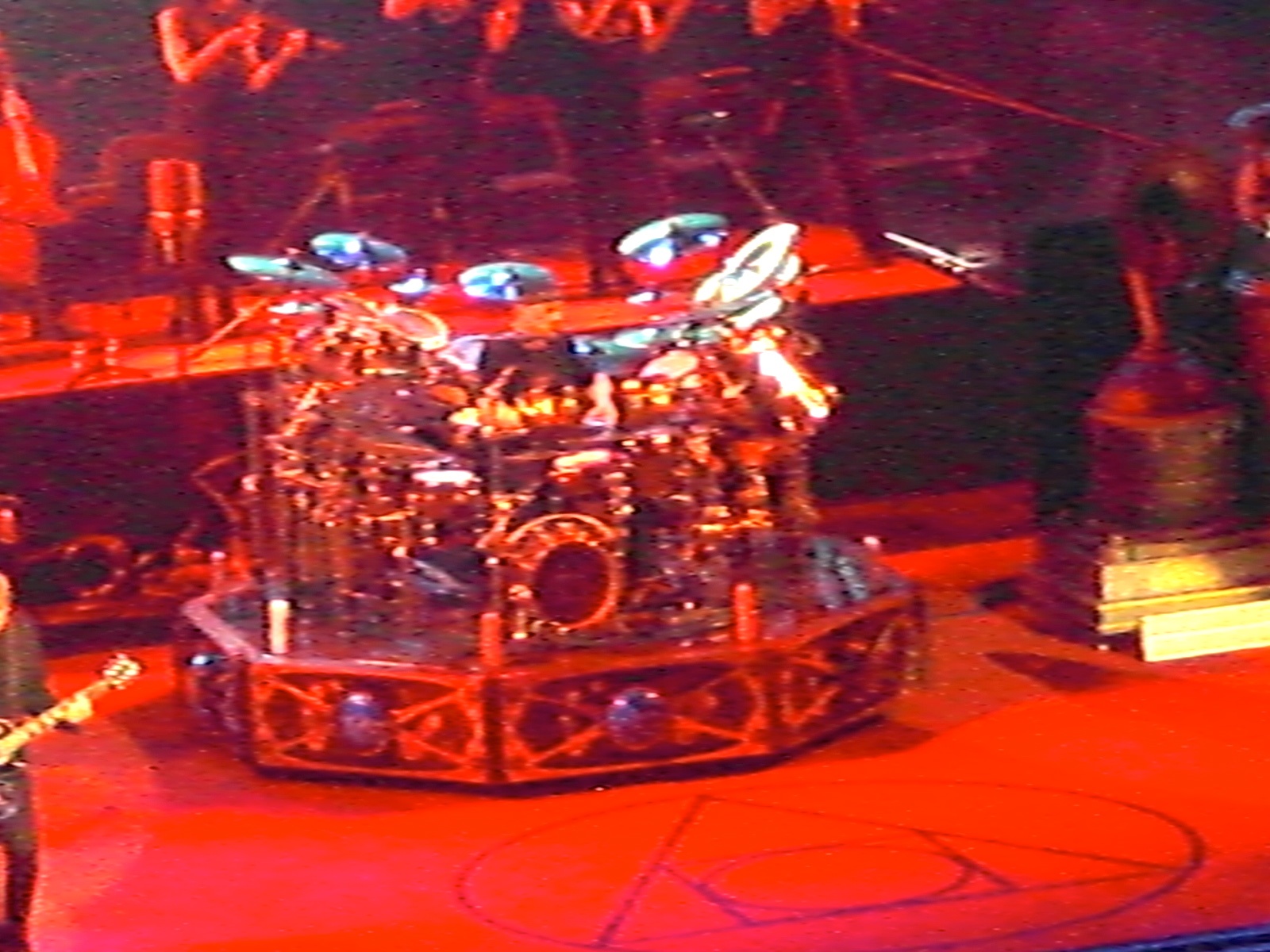 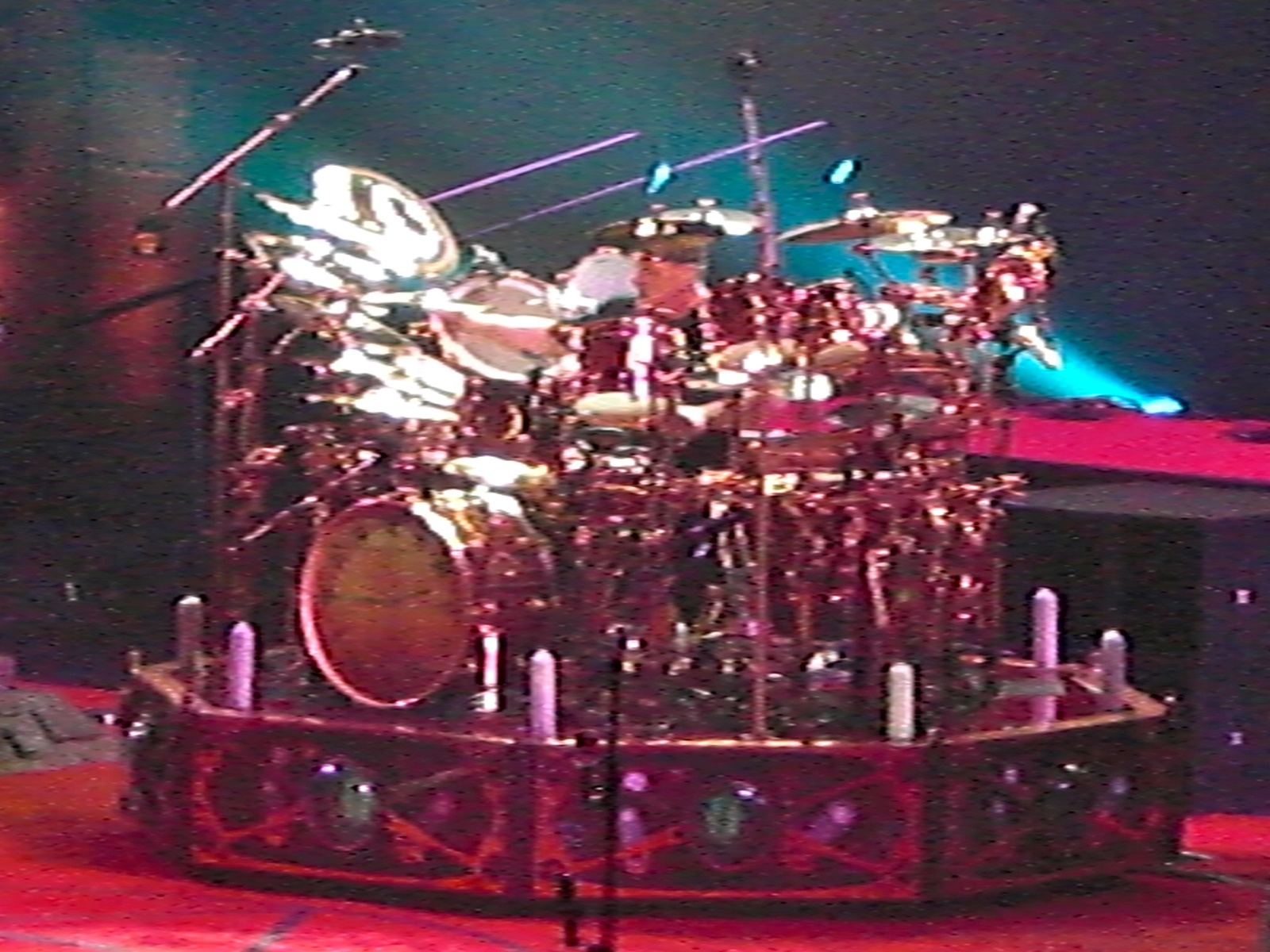 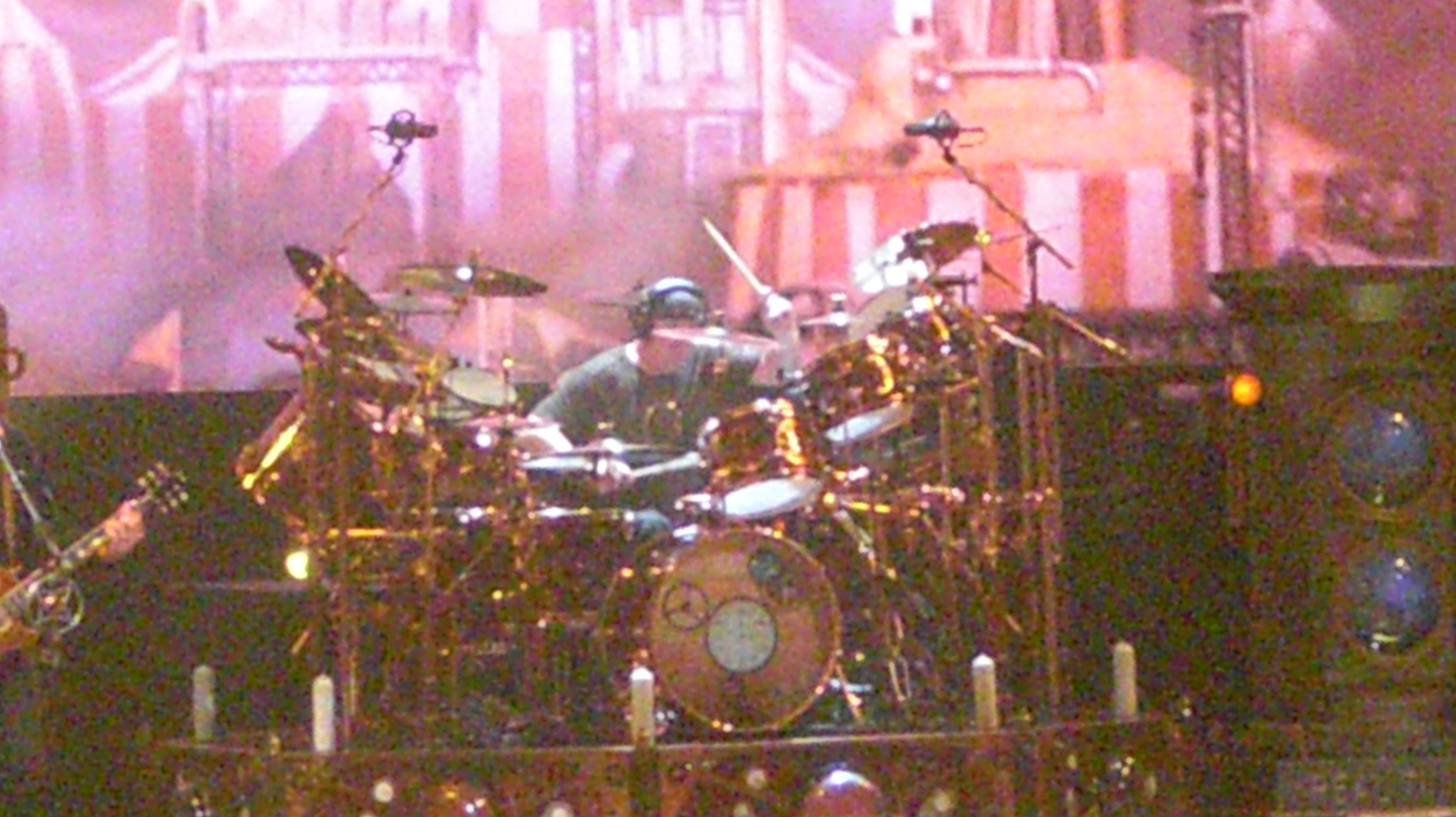 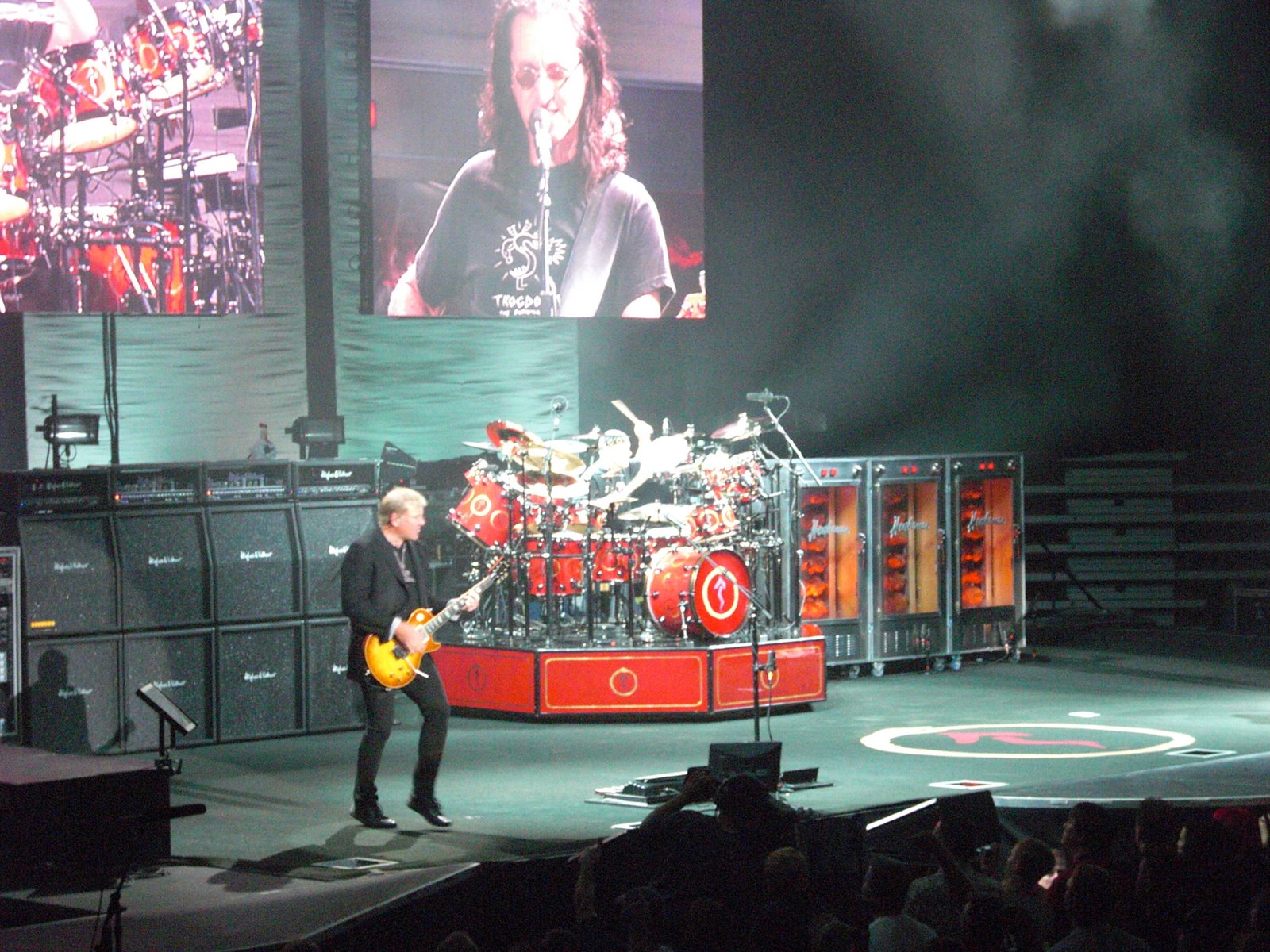 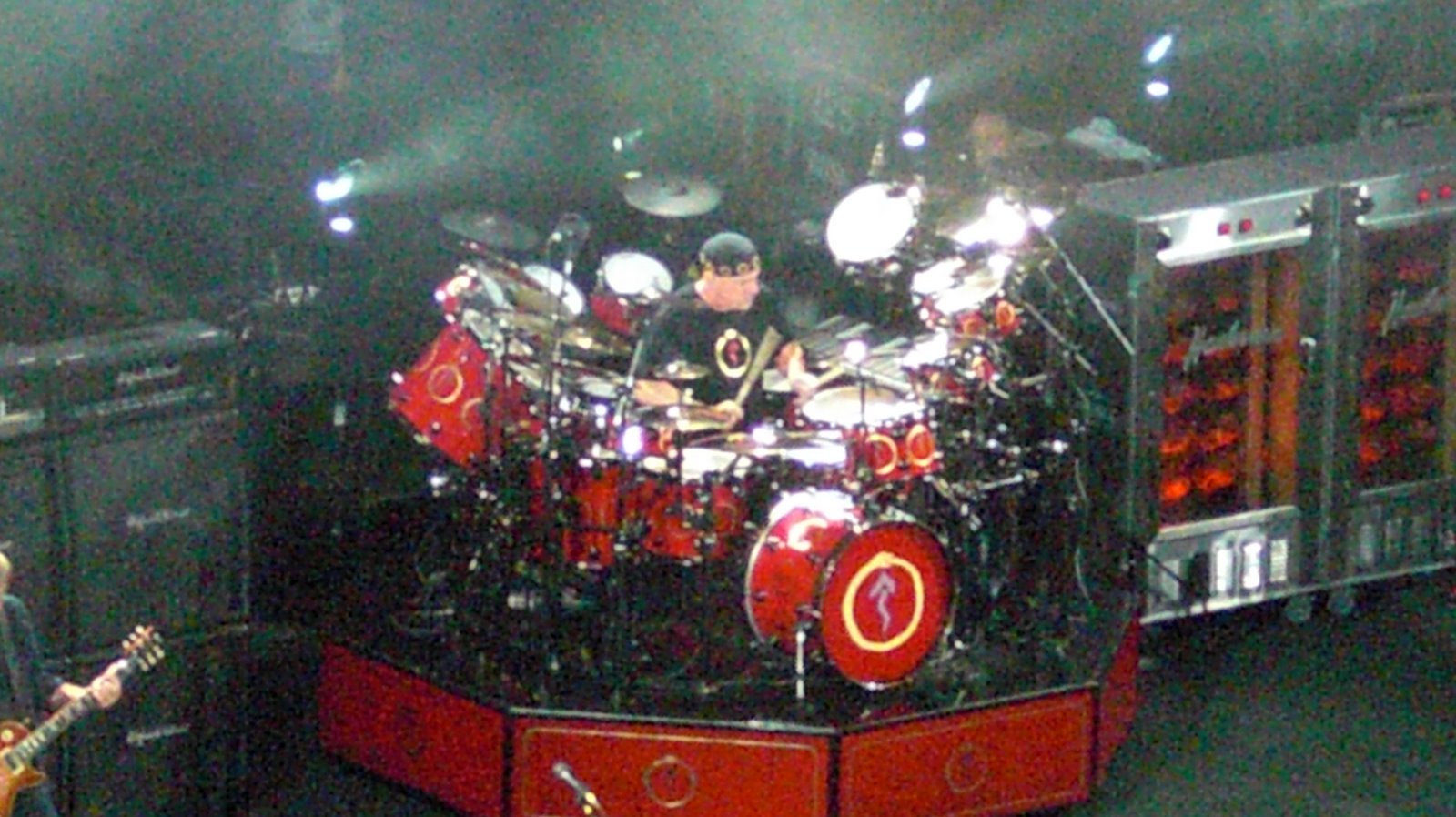 Tonight’s Red Sox game is even more stressful than all of the previous games in this series. Maybe King Crimson can distract me from my panic.

This is an interesting little video of King Crimson, in ’81 or so, playing “Discipline”. The interview segments are annoying, especially Robert Fripp talking about how cymbals get in his way. Really Robert? The little Bill Bruford snippet is cool though. He talks about playing a simple beat in 17/4 time. Bill… there is no such thing as a simple beat in 17/4 time. Just sayin’.

The real interesting thing about this video is that I am convinced to the core of my being that this song represents the birth of repetitive stress injuries in the Western world. Seriously. I developed carpal tunnel (sp?) just watching it. These guys are flat out insane.