Today is a special anniversary for Mr Nerd Boy, your humble narrator. 13 years ago today I started my first public blog. Aww, isn’t that sweet? I started on Yahoo 360 and then moved to myspace. Both of those blogs were private though. Only friends or followers could see my posts. The Yahoo stuff is long gone and will never be recovered. The myspace stuff, about two years worth, was all ported here. Then on 11/18/08 I started a blogger account. A few days later I split it into two, one public and one private where I could include pictures of the kids and control who could see them. All of the posts from both blogger blogs have been ported here. Weirdly, many of them were uploaded twice. No clue how. In December 2012 I moved to WordPress.com. Eventually I moved to Medium but that didn’t last long. Then in March of 2017 I moved to a second WordPress.com account, which included all of the previous account and all of the Medium posts, and we’re still going strong.

So happy 13th birthday to the public blog! You’re a teenager now. Try not to become a stereotypical middle school dick, m’kay? Now go play with your little friends.

The content stretches back to 2006 and includes a MySpace blog, two blogger blogs, two WordPress.com blogs, and a medium blog, but this particular account turns four today.

Happy birthday. You’re old enough for preschool now. Should I change the theme again to celebrate?

Go away.  I’m  (probably temporarily) done here.  New posts (for the time being at least) are here.  So don’t keep hanging around here, there won’t be anything new (for now).

I feel like such a nerd.  I should just stop this stupid blogging garbage all together.

I’m not saying I’m done here, but the last two posts I’ve made haven’t been here.

I’ve been using Medium a lot more this week. Mostly I just repost stuff that I write on this page. This is still the #1 blogging home for me, but I just feel the need to dabble elsewhere too. It’s probably just a phase.

Anyway, one thing that Medium allows for is using full sized images that expand to fill the entire browser window. If you full screen the browser, you effectively full screen the image. I haven’t tried it with low res images yet (and probably never will) so I don’t know if it will blow something up bigger than the file can actually handle, but with the few tests I’ve done it looks absolutely smashing.

I’m not planning to leave wordpress.com.

I spent some time digging into Medium today and I have decided that I absolutely love the way it displays images. They just look really good. After using ello for a while, the Medium editor doesn’t piss me off quite as much as it did initially. I still don’t see a way to pull in images from other domains. That means no using Flickr hosted pics. That was completely offensive to me at first, but since I started messing with ello, which like Medium also forces you to upload images you want to display rather than hosting them on other sites, it doesn’t seem quite as insulting.

Still, it doesn’t seem to have a way to display audio files. That’s a deal breaker if the question is using Medium exclusively. Again, ello is the same way. Hell, technically wordpress.com is the same way too, I just found a work around. Maybe I’ll find one for Medium (and ello) as well.

I was also planning on spending some time with Roon and Svbtle, but I guess Medium bought Roon and is about to shut it down. Ghost is the talk of the town right now, but it does not have a service that is both hosted and free. It’s only one or the other. Maybe I’ll look into free hosting (does that even exist?) and see what’s out there. If I were to go that route though, why wouldn’t I just switch over to wordpress.org?

I’m still not even sure why I am suddenly interested in all of this.

While I’m here, let me try something. Earlier tonight I decided that I was going to play around with Gimp. Think of Gimp as an open source alternative to Photoshop. I’ve had it on this machine for quite a while (it’s free) but I have never actually even opened it. Tonight I picked an image from Flickr and pulled it into Gimp to see how big of a mess I could make. I included it in a post on ello. Now that I’m thinking of it, can I pull the image from ello into this post? It should work. I have a valid url. But does ello block hits from within image tags? Let’s see… 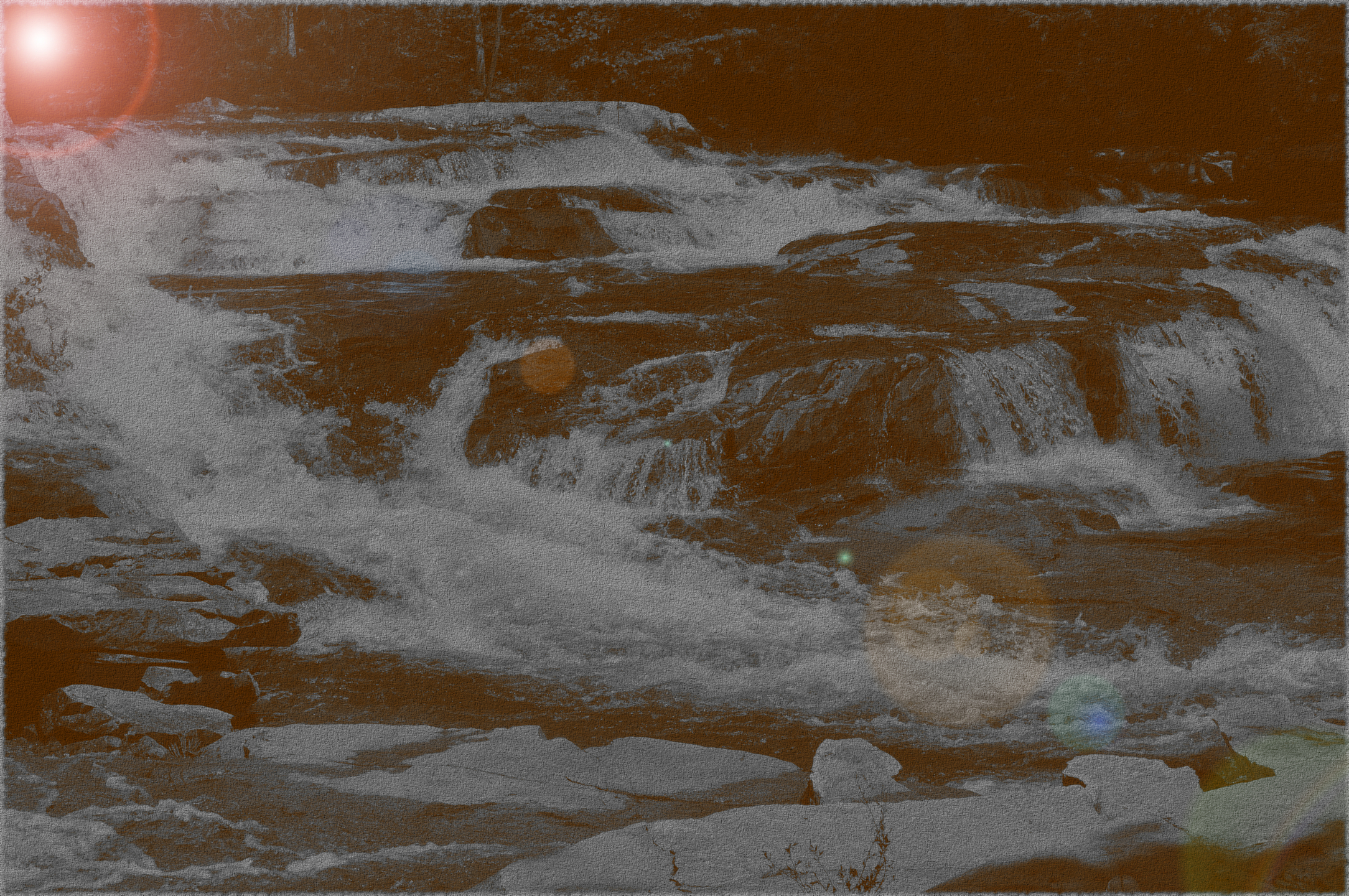 I am trying to see if I can cross posts between wordpress.com and medium.com. Medium has a nice import function that will pull a single post from an outside source via a url. I tried it with a couple of posts from here and they’ve worked.

Now to try it in the other direction. I wrote a post in medium. Can I use the embed code to post it here as well? (I’m guessing no)

Addendum:
That would be a no.

Can I embed a post from Medium.com into WordPress.com? I bet I can’t.

Nope, I don’t believe it did.

First play in two weeks. My finger tips are a burning hell fire of burning agony. As usual. #gibsonday #gibsonlespaulstandard50s #voxmv50clean
The tree is done. We borrowed the kids for a little bit today and got it finished before they headed back to school.
HoHoHo, ya know?
I made some time today. Therapy.
When @that_pedal_show uses a Rat on Friday, Mr. Original Thinker over here uses a Rat clone on Saturday.
That’s a big fuckin’ bird. It lives here now. We will pay it rent until it decides to eat us.