I really miss the concept of vacations. Maybe someday….

I’m still making my way through the audiobook version of Neil Peart’s Ghost Rider as part of the on-going Neil Elwood Peart Memorial Festival.  In this morning commute’s “reading” (was it in a letter to Brutus?  Most of the book is letters to Brutus) he mentioned Nantucket.  He didn’t go there, although I did get a mention of riding through Massachusetts today, he just mentioned it.

I’ve never been to Nantucket.  I have never been to Martha’s Vineyard either.  Growing up we used to take occasional weekend escapes to Cape Cod, but its been over 30 years since I’ve crossed the bridge.  I’d like to go back.  I’d like to see the islands.  Maybe this summer I can talk the family into making a mid-week escape.  Getting to the Cape on the weekends is hell on Earth, so it would need to be a mid-week thing.

Today’s “reading” also included a discussion of the Pacific Coast Highway.  Jen and I have driven on some stretches of that road.  Hearing about it today made me miss California.  It made me miss the Pacific ocean.  It made me want to go back to San Diego.  It made me want to stick my toes in the water again.  It made me want to drive through the mountains to the desert and see Julian.  Neil’s description of the Saltan Sea was far from favorable, but Jen and I drove out to it once and even though it was bordering on ghost town I wouldn’t mind seeing that again.  What about Joshua Tree?  What about Palm Springs?  We drove through that town once, but didn’t stop anywhere.

Our last few big trips have been to Florida, and our next one will be as well.  After that there’s another one on the agenda for next year too.  I love going there and I will never say no to an opportunity.  I just don’t want to get used to it.  I don’t want it to become common enough that it stops feeling special.  I also want to go to other places.

Ah, just ignore me as I fantasize about world traveling.  I just need a vacation. 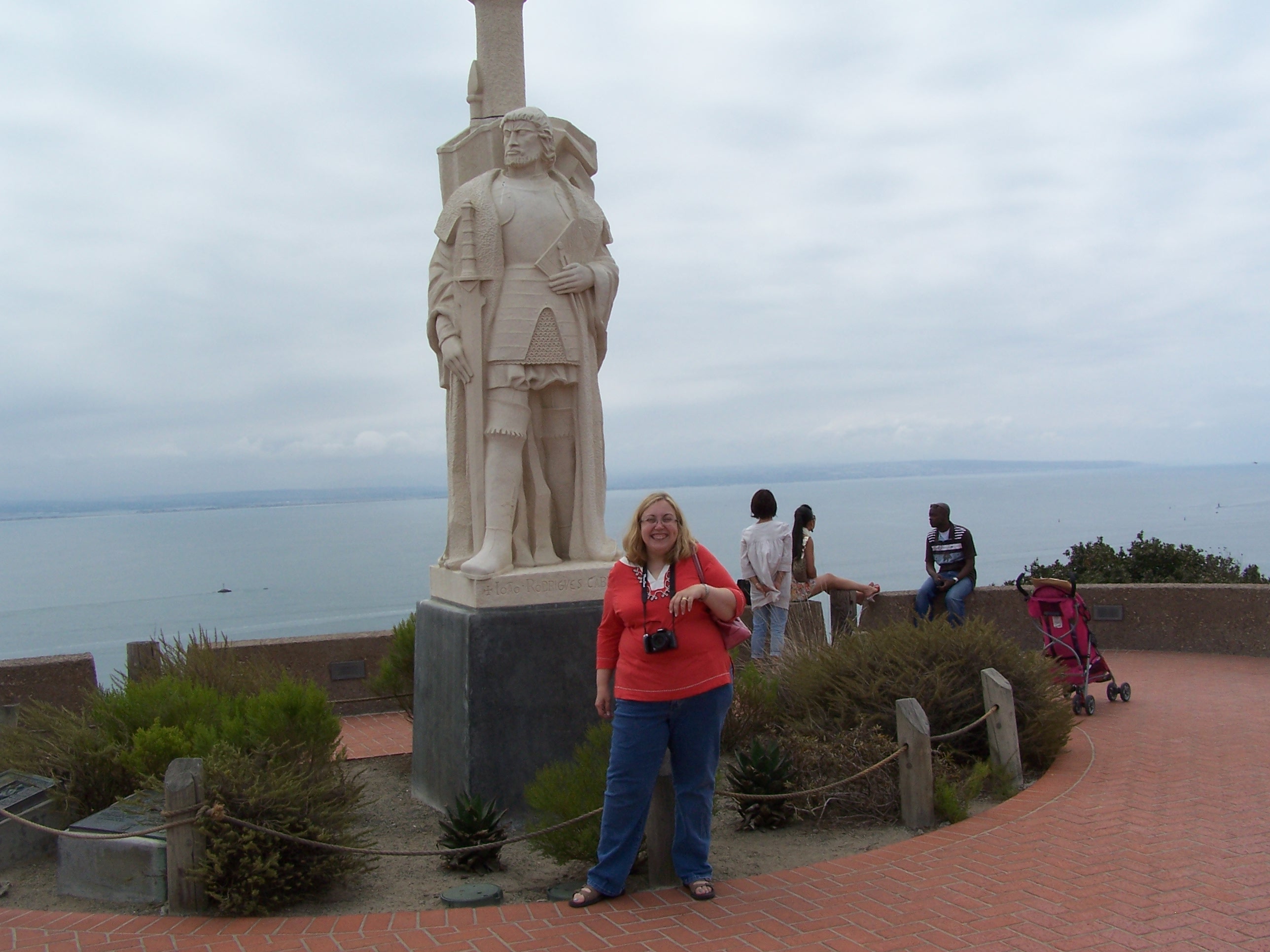 I love her so much. Just sayin’.

While looking for something else today I discovered that it was on this date, May 6th in 2009, just a few weeks before our wedding, that I signed up for my Flickr account. Flickr Pro, of course.

Here’s a picture from our honeymoon to celebrate.

San Diego, of course. Here’s hoping we get back there again this year! 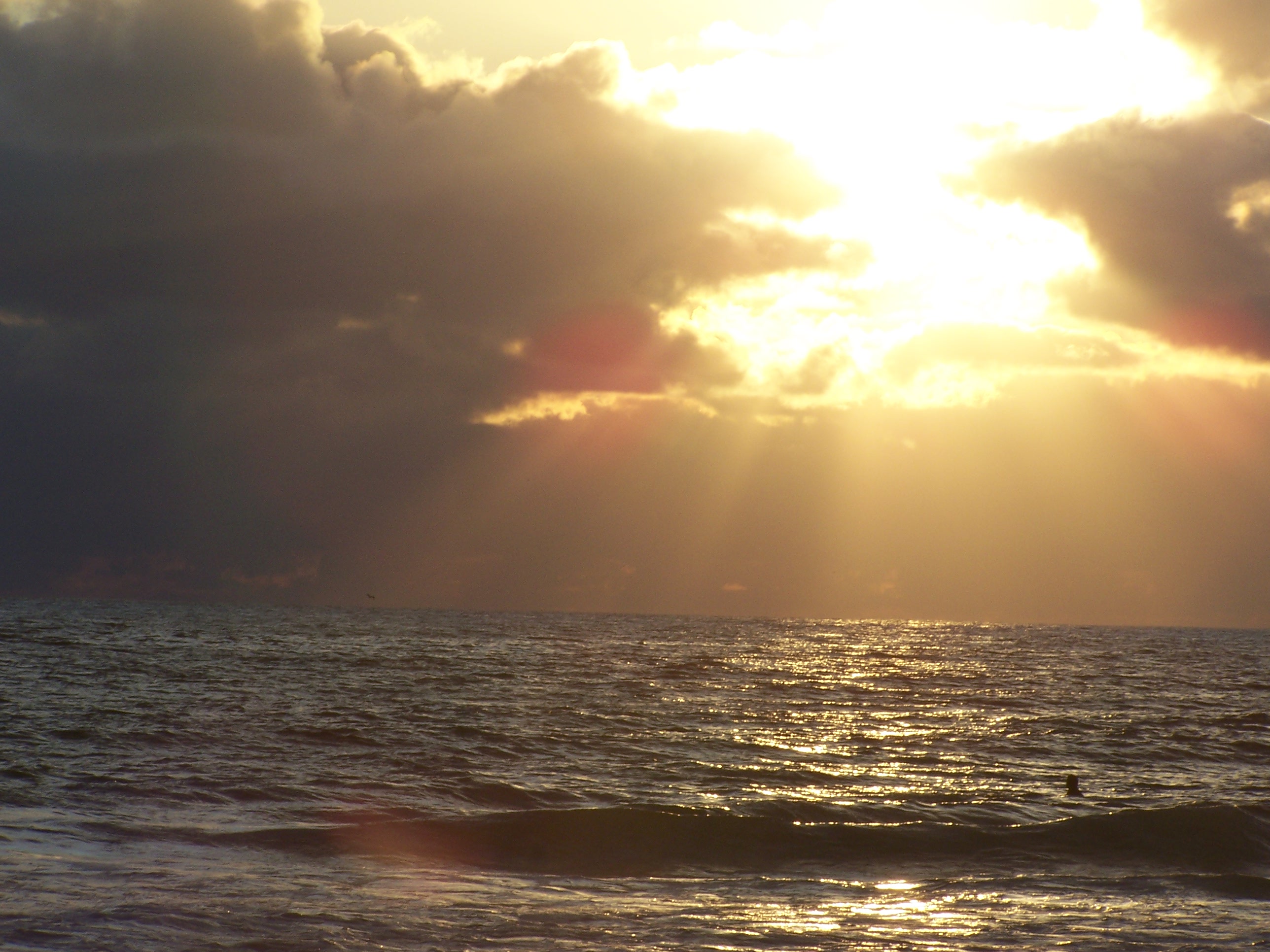 It’s been almost four years since our last visit to California. Let’s go back! 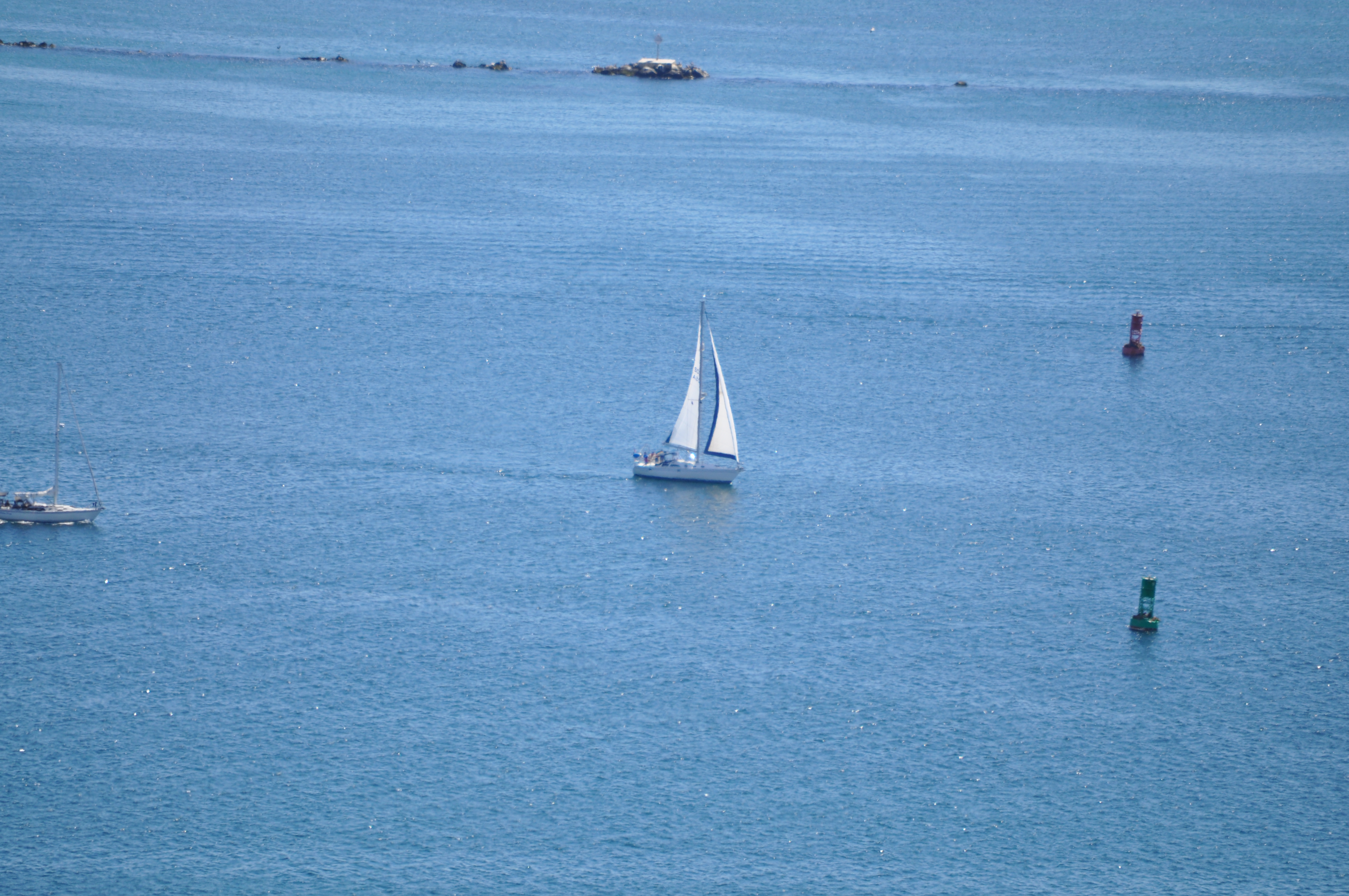 It was April 27, 2012. That was my last full day in San Diego, CA. Three years and slightly less than eight months. That is way too long. I’ve been there three times. On my honeymoon in June of 2009, then with the kids in August of 2011, then with the kids and Jen’s folks in April of 2012. We haven’t been back since. No wonder it feels like it’s been an eternity since last I dipped my toes into the Pacific… it has been an eternity! 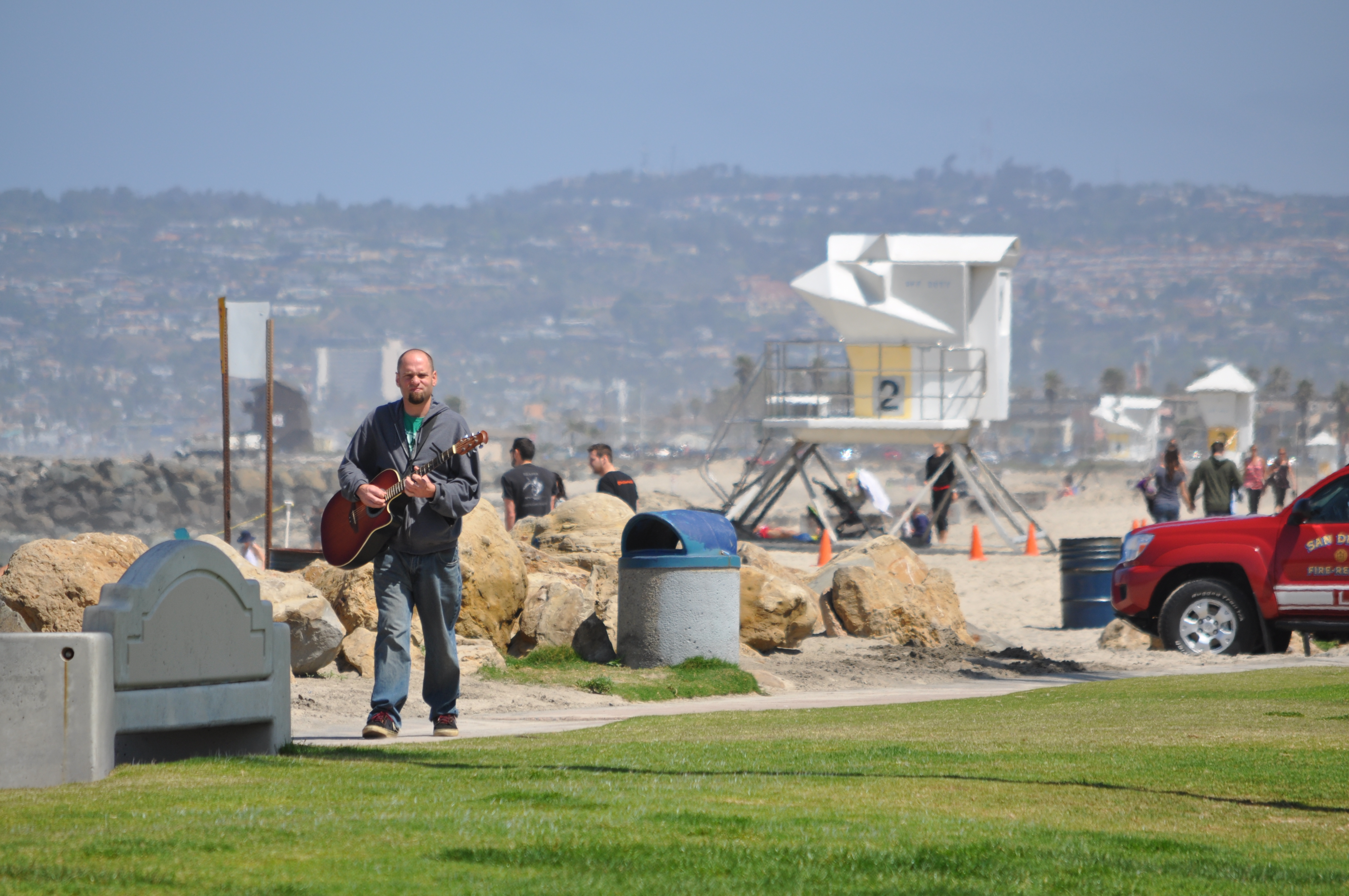 See the dude with the guitar? Just make him a lot taller, a lot heavier, give him a mop of glow in the dark red hair, and give him a much, much cooler guitar. That is what I’ll look like when I’m living on the beach, busking for change, and playing music to the largest swimming pool on the Earth.

Is it too soon to start showing signs of cabin fever, or seasonal affected disorder or whatever it’s called?

I’m getting that time-to-move-to-California-and-spend-my-days-busking-on-the-beach frame of minds. The traffic, the weather, the feeling run down, the cold and flu, and general blah are all conspiring against my sanity right now.

And it’s not even officially Winter yet. 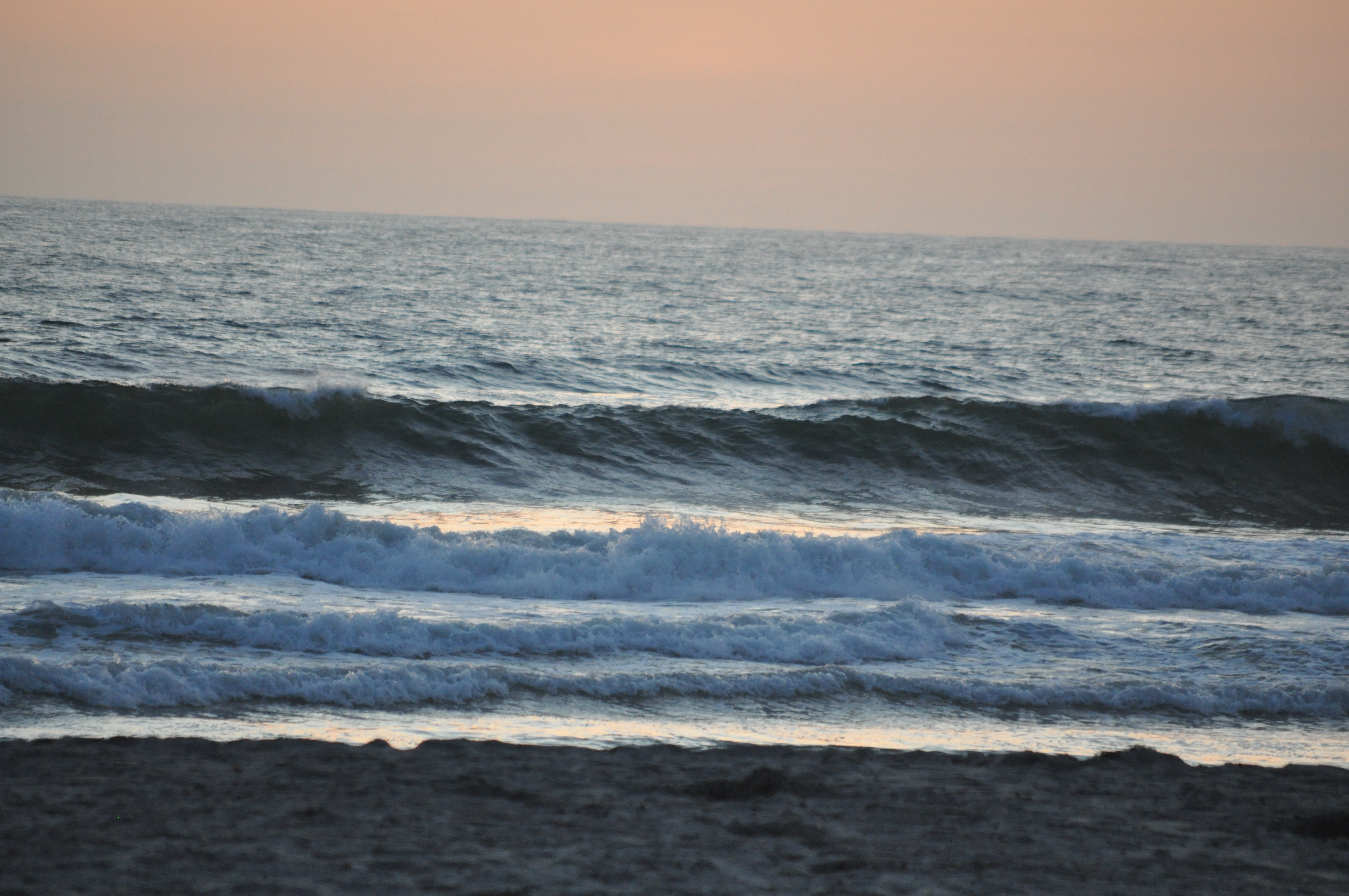 Just photoshop a picture of me sitting on the sand strumming my 12-string.

San Diego, CA. Hoping to go back later this year. Maybe in the Fall. Probably not, but hopefully. 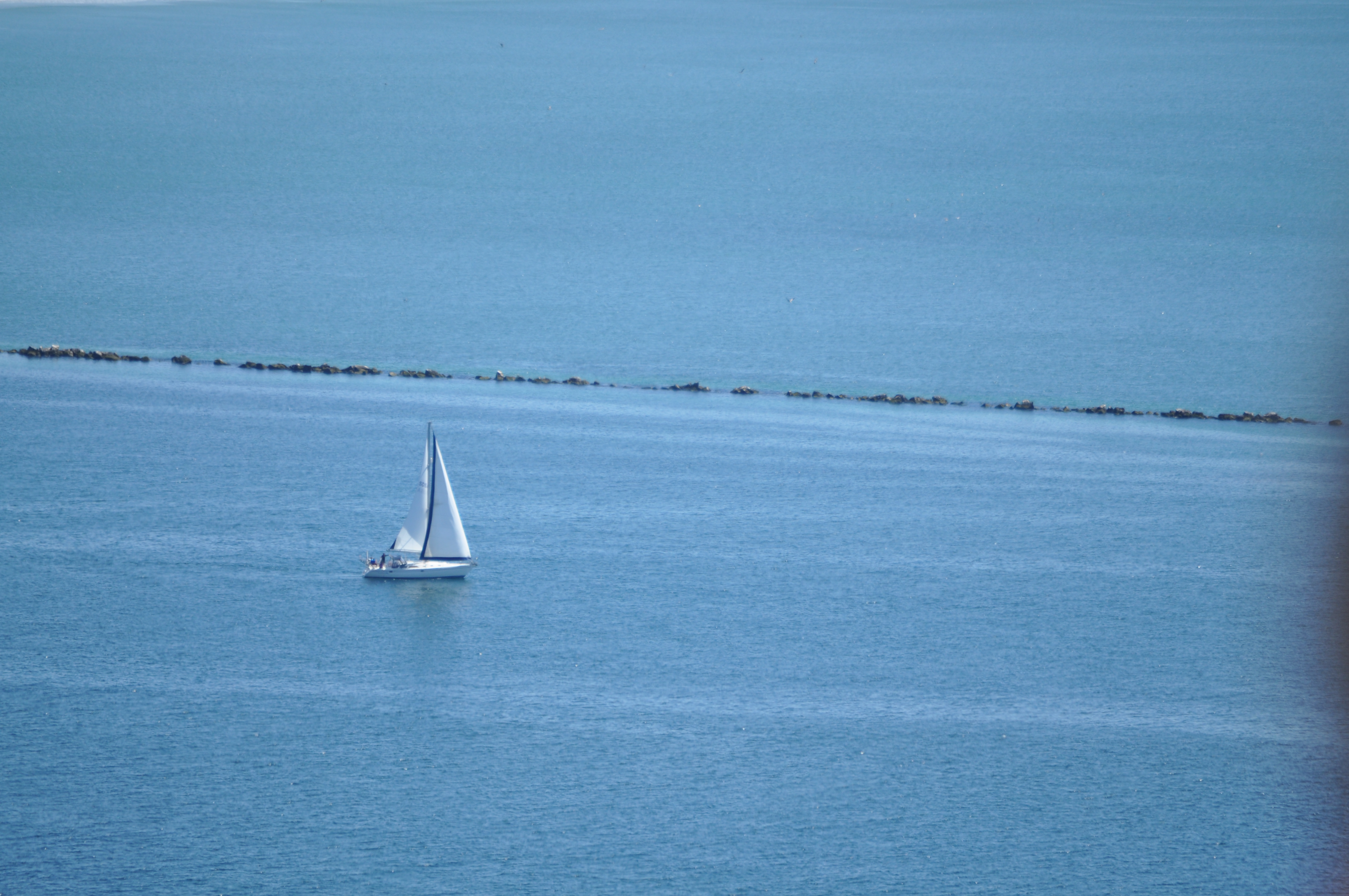 Let’s go back to San Diego. 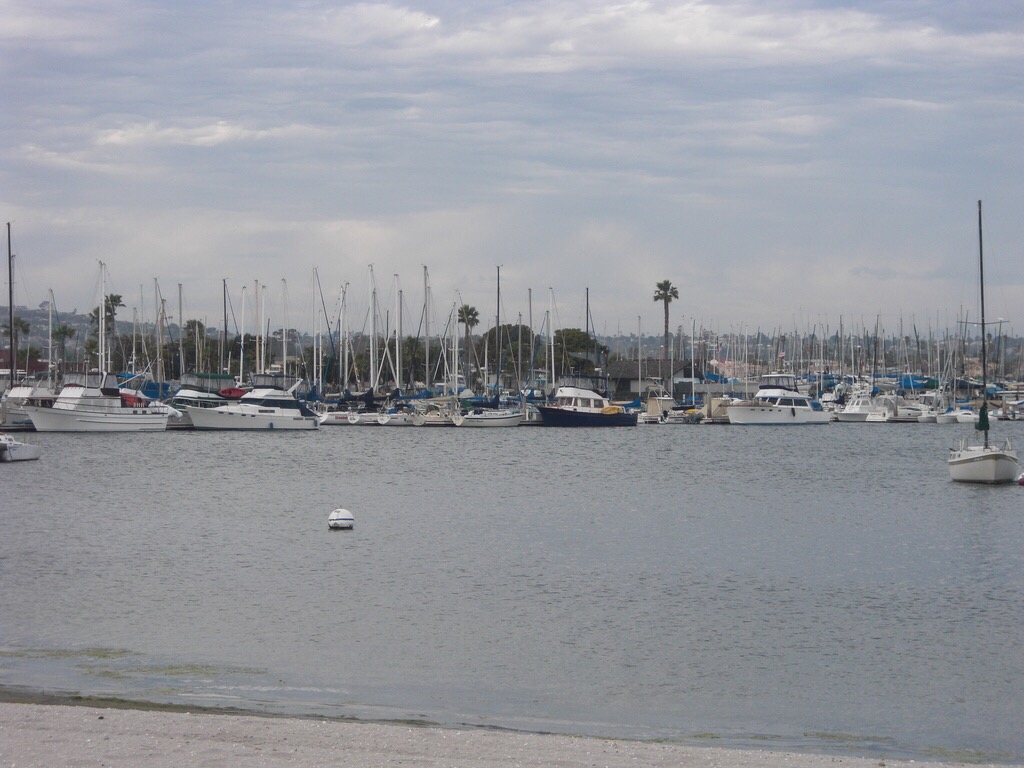 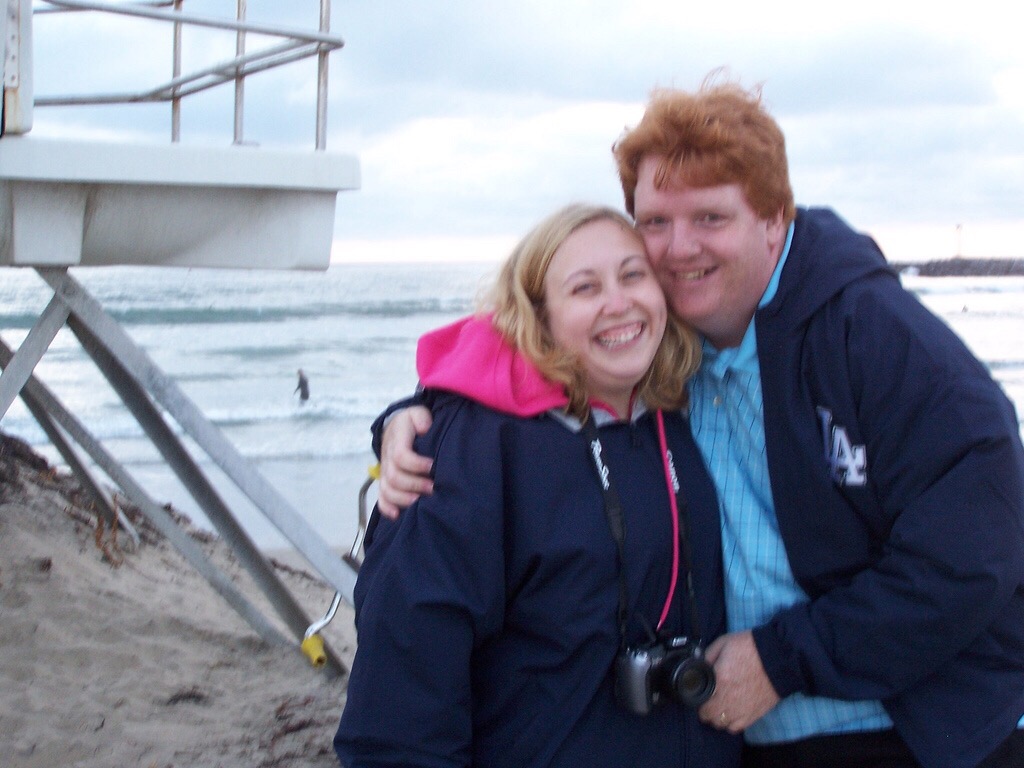