I started a new alonetone account.  I started having trouble uploading files.  They seemed to be making it to the server but they were showing as locked, or private, or whatever.  I can’t find the setting to control that, and nothing I did seemed to change anything.  I thought I had maxed out the number of tracks as upload #300 worked, but #301-310 did not.

Anyway, I started a new account and was able to upload this year’s RPM album without issue.  You can see it here, if you’re a glutton for punishment.

I was really afraid of the reaction, but I sent a link to the album to the guys in the band.  No response.  Not surprised.

I gotta be honest.  There was a little stretch of time when I was pretty sure I wasn’t going to finish on time.  The RPM Challenge and FAWM are both complete for 2018 (though my own personal ‘a song isn’t finished until the recording is finished’ rule was broke for FAWM as four recordings are still unfinished though only lead guitars remain).  That marks seven straight years of success.

Tonight I was able to mix the last four songs, come up with a running order, and upload it all to my RPM Challenge account.  I had to re-upload the songs I did prior to tonight because I forgot to include the correct tags.  Everything is set now.

Here is the playlist form soundcloud.  It will make it over to bandcamp one of these days, but for now you’ll have to settle for this crap burger of a site.

The RPM website’s countdown just dropped below 11 hours. By the time I get home from work it will be around five hours. PANIC TIME!!!

Last night I mixed two and a half songs. That’s it. On Monday I was up working until 1:00am. I got four hours of sleep, tops. I planned to have a similar marathon last night, but around 10:00 I fell asleep with the laptop in my lap and the song I was working on playing at an obscene volume in my headphones. I did manage to wake up before dropping my laptop, so that was lucky, but I admitted defeat and put it away. When I got up this morning I finished the song I was working on.

The current counts are as follows:

After the mixes are complete I need to come up with a running order.  I’ve been sort of doing that as I go, using the tried and true “best songs first” method.  Nothing artsy for me this year.  No time for that!  I have the cover art done.  I used an app that I’ve used in the past.  Unfortunately they watermark the shit out of things now so I caved (without much thought) and bought the watermark-free version for way too much money ($4.99!).  Once the running order is set all I have to do is upload each song to my RPMchallenge.com account (which I have also been doing as I go) and make a playlist and fill out the 2018 album section.  Then I’ll be done.  After that I’ll run off quick exports of the four songs that are missing lead guitar, upload them to soundcloud, and post them on my fawm account.  Then I will have both February music projects complete.

Once I get home from work I’ll have about five hours.  I think I can do it.  Maybe.  If nothing else comes up.  Maybe.

My brain hurts as much as my ears and my fingers.

I have four songs finished completely and another seven ready to mix. On top of that there are still four more ready for lead guitars but I am thinking of adding one or two of them to the dropped list.

Two more days and then time runs out and it’s over. I have enough ready to mix to turn in a complete RPM Challenge album, and I can rough mix the ones that are waiting for leads still in order to have a complete FAWM. As long as nothing gets in the way of mixing time over the next two nights I will finish on time.

I am still not confident of success though.

I recorded lead guitars for four songs. My finger tips were killing me. That left me with one mixed, four ready to mix, and 10 ready for lead guitars. Also, three others outright dropped.

I managed to sneak in a few lead guitar parts today. The weekend was not a total recording loss. Three days left. I’ve never cut it this close before. 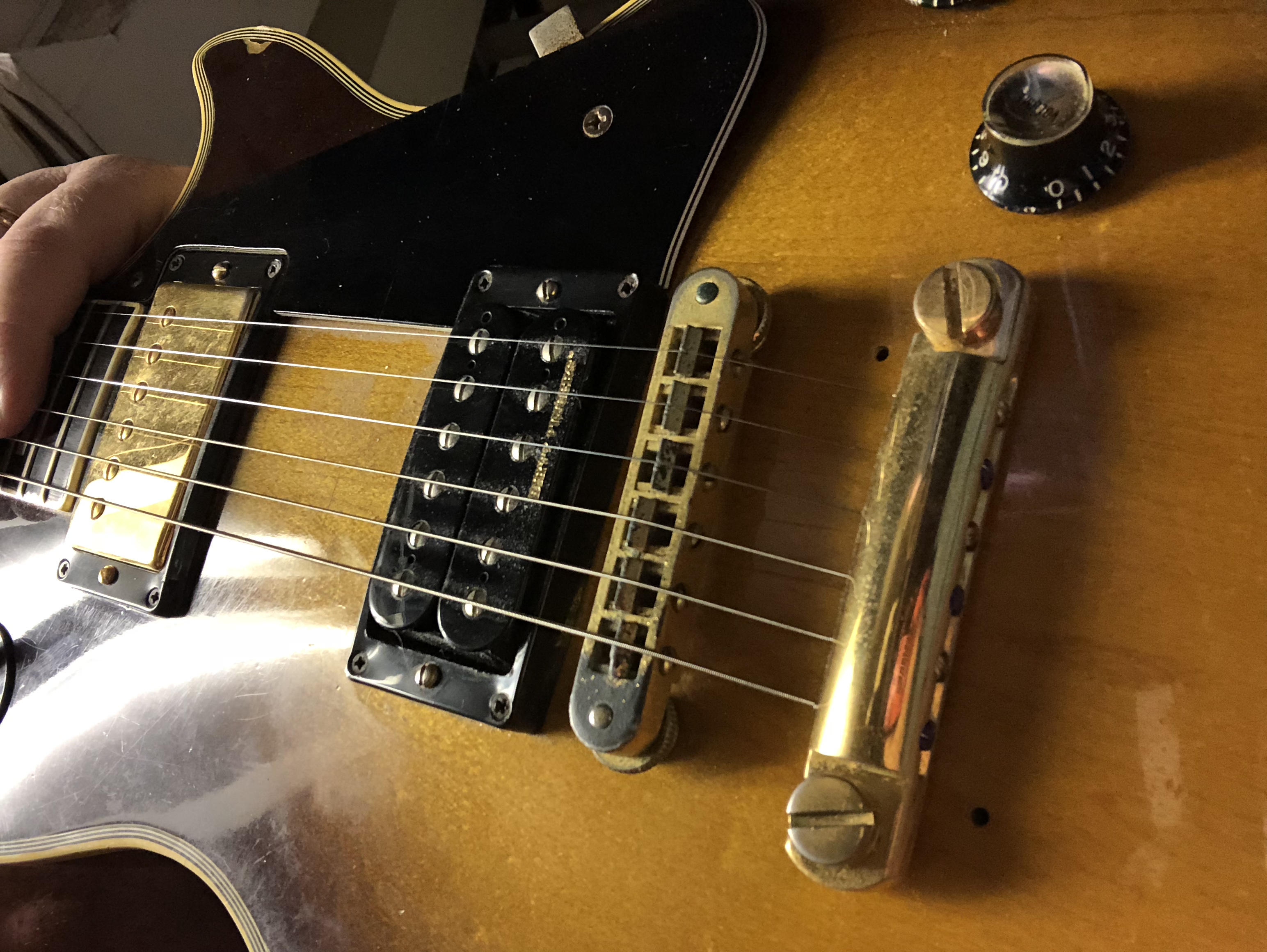 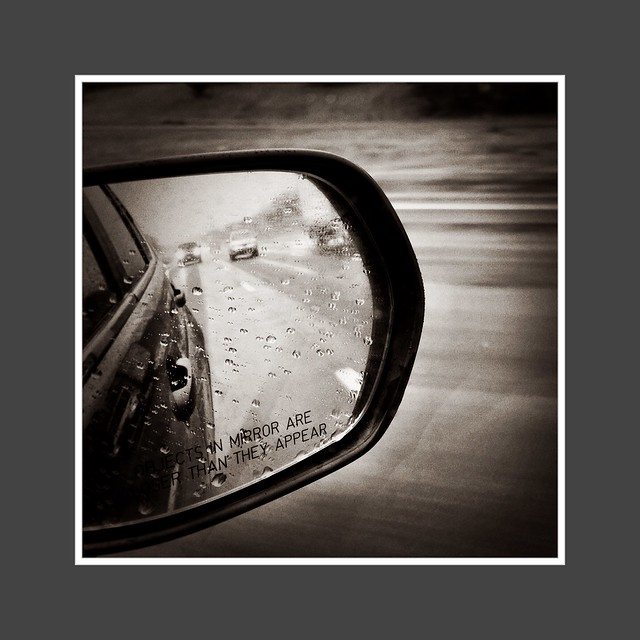 Thinking of calling it, “It Always Rains in Connecticut.” 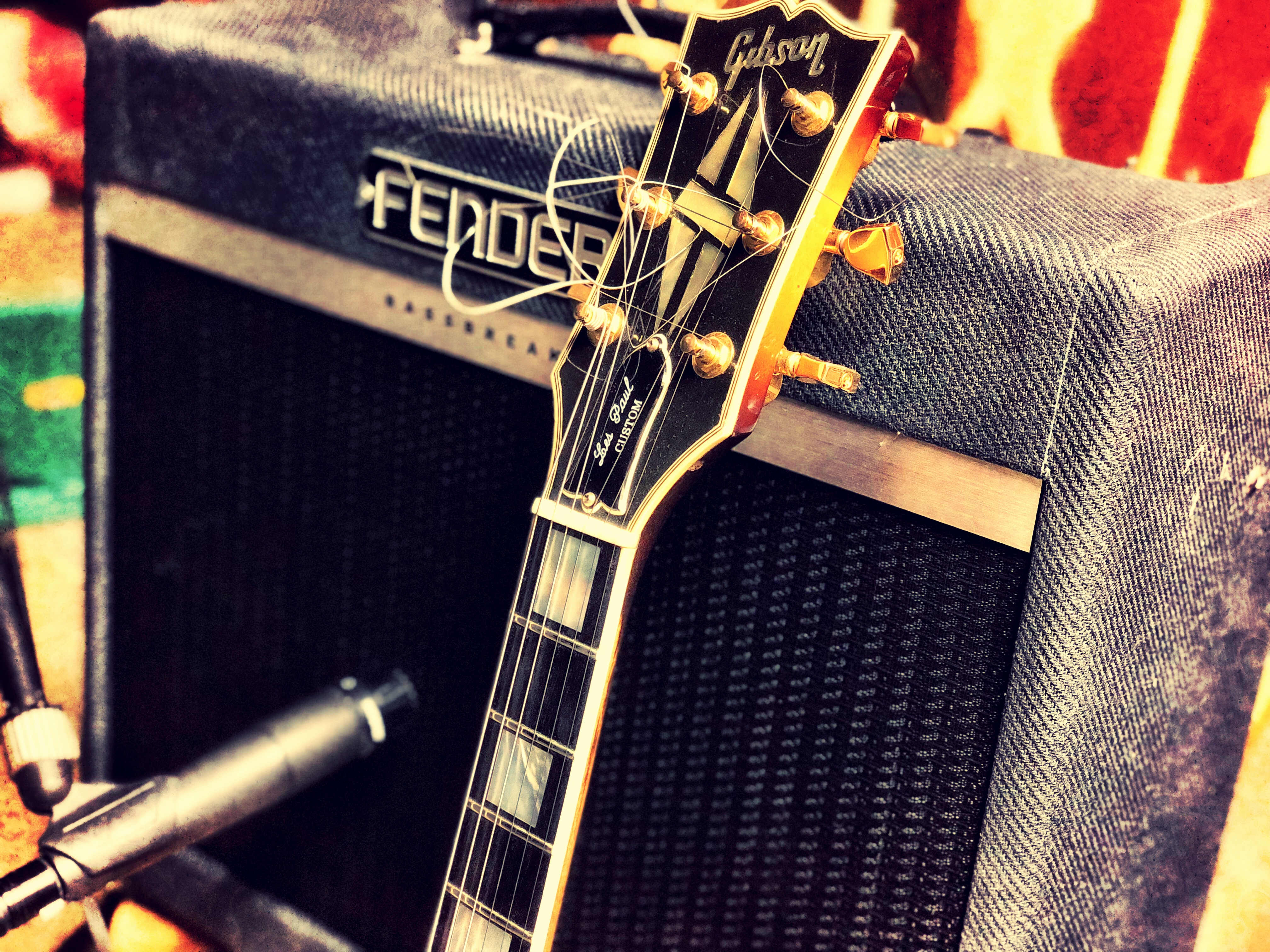 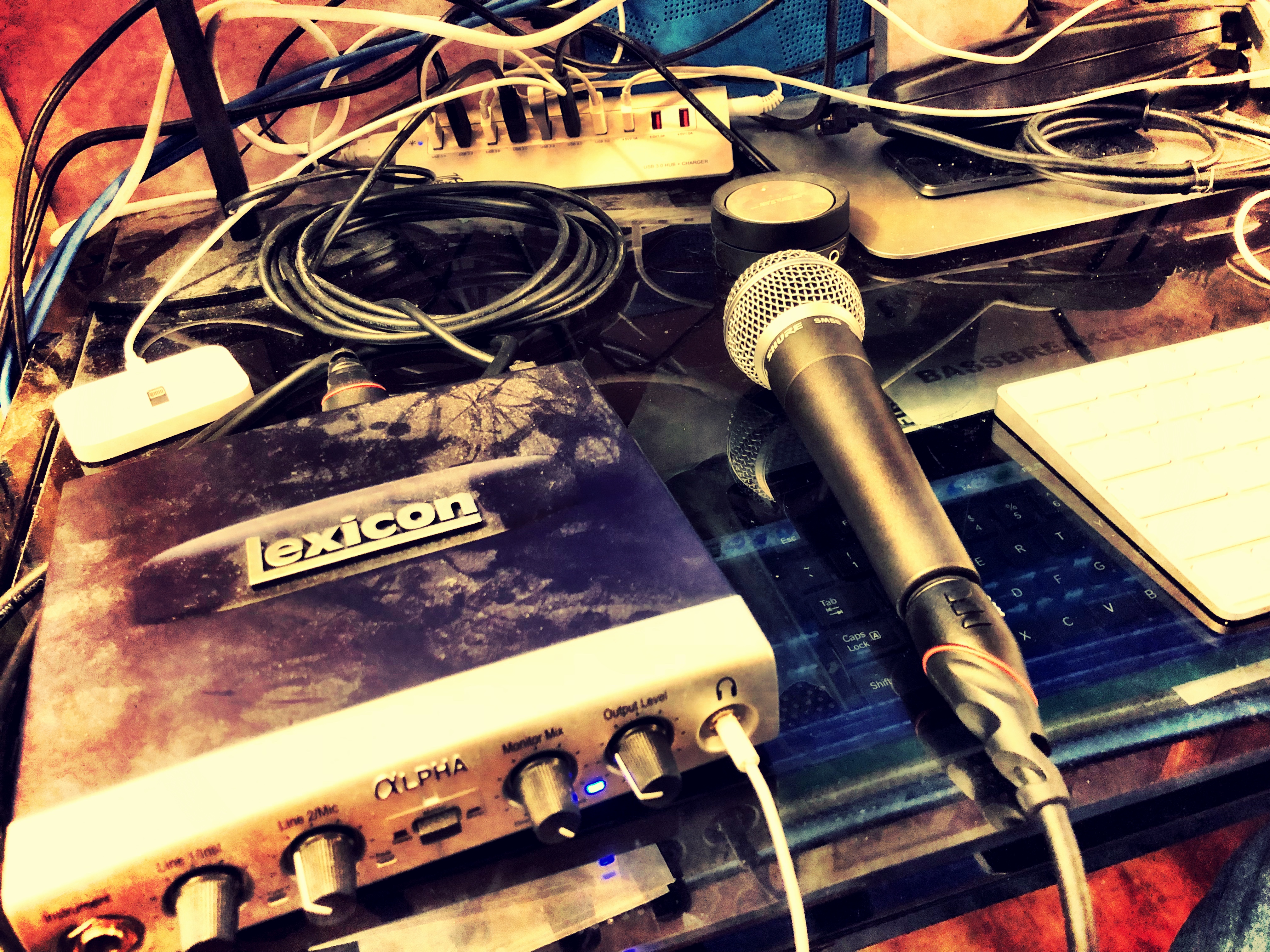