You know how when you live in the woods you often hear noises coming from somewhere in the trees and you can almost never see whatever it is that’s making the noise?

While you ponder that, check out the moon. iPhone astrophotography and shit.

The moon as seen from my desk at work.

Is it still a blue moon if the second full moon in a month rises on the last day of the month but sets on the first day of the next month, and you don’t see it until just before it sets? 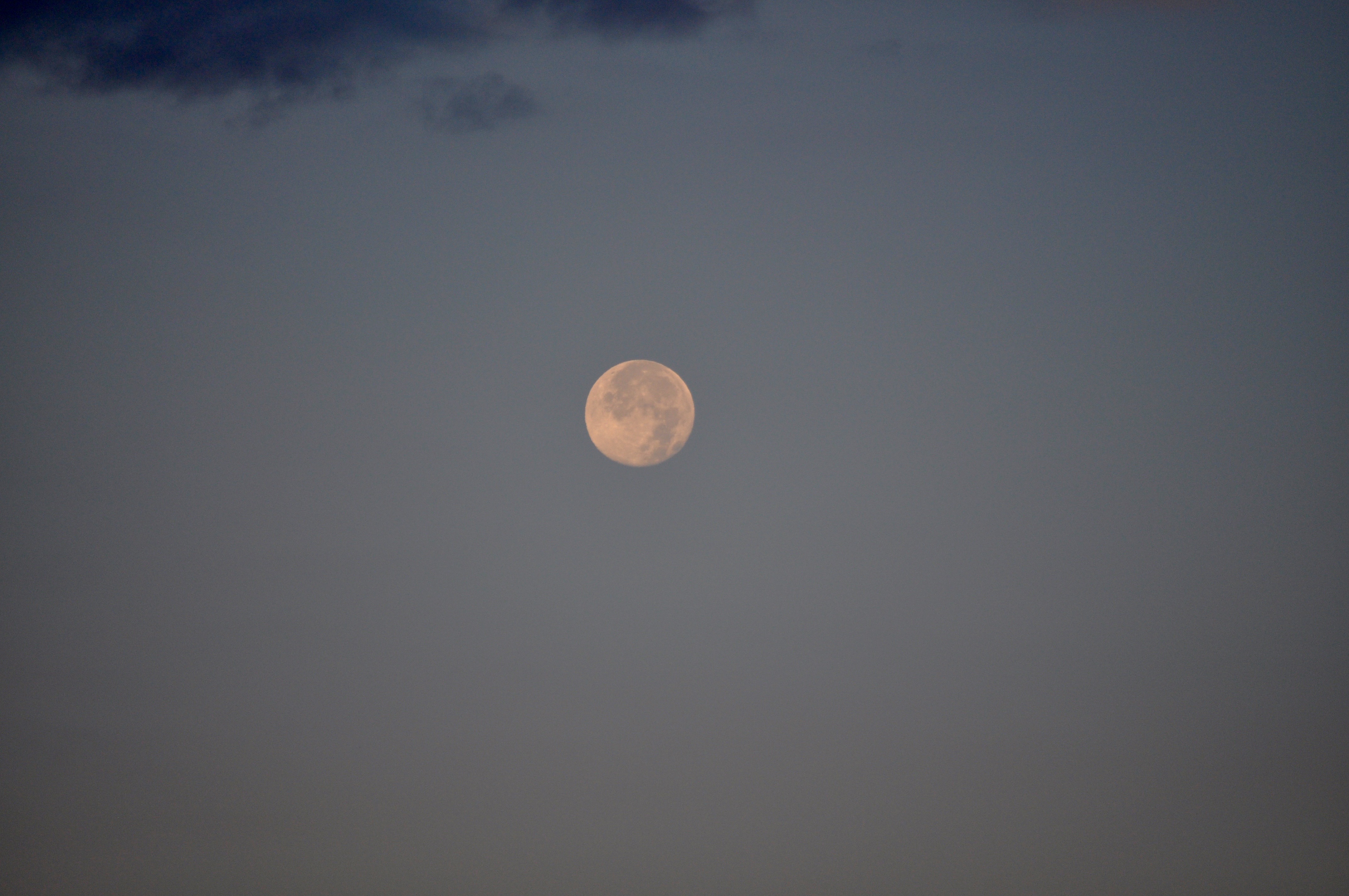 The word of the day is, Brrrrr.

There’s this from the weather channel app: 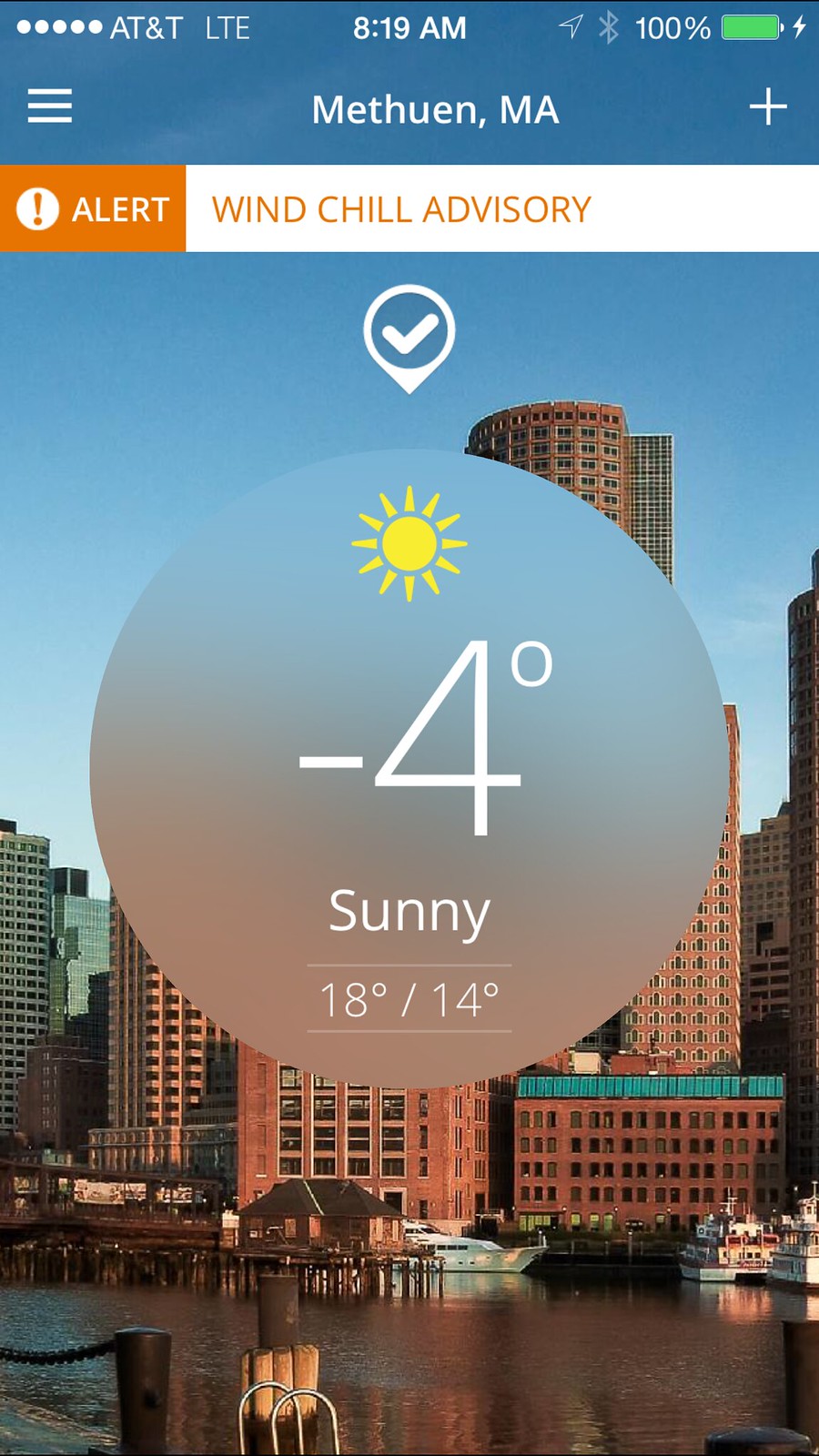 There’s this from the dashboard of my car: 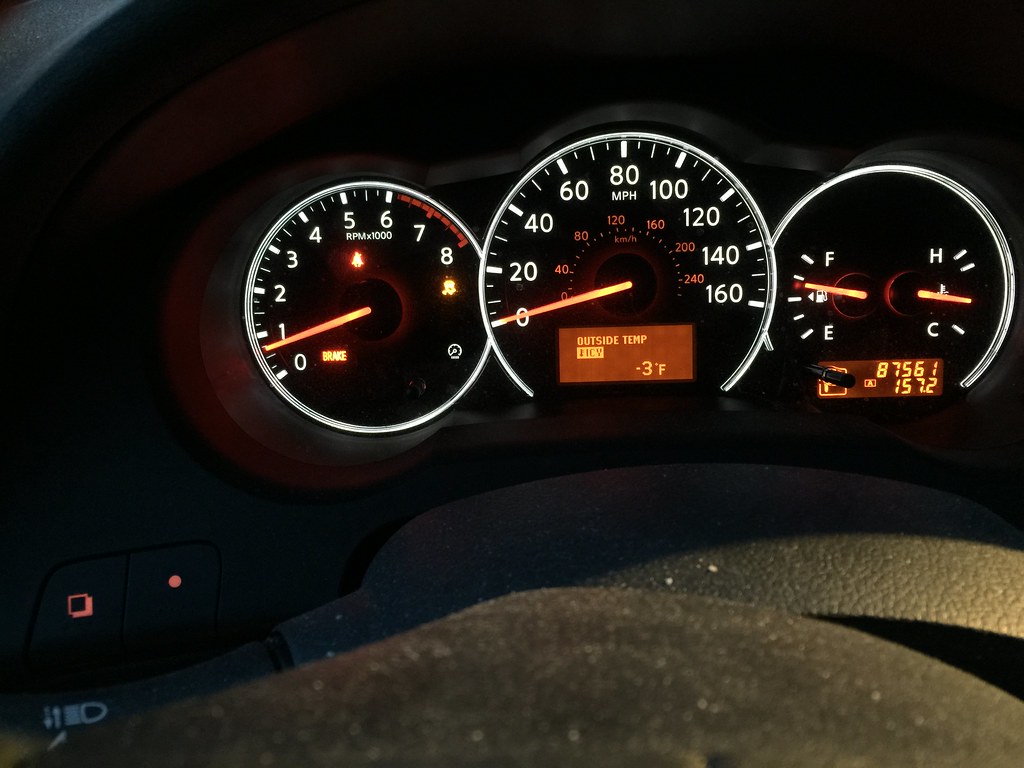 The kids school was delayed for two hours due to the cold. I’m not sure I get the logic there. The temperature was below zero at 7:00am. It’s still below zero just before 9:00am. Does the fact the sun is up change things in the school district’s opinion?

Anyway, when I went out this morning at about 5:50am to start my beloved’s car I saw that the sky was clear and the moon was looking cool. Of course I took a very cold picture. 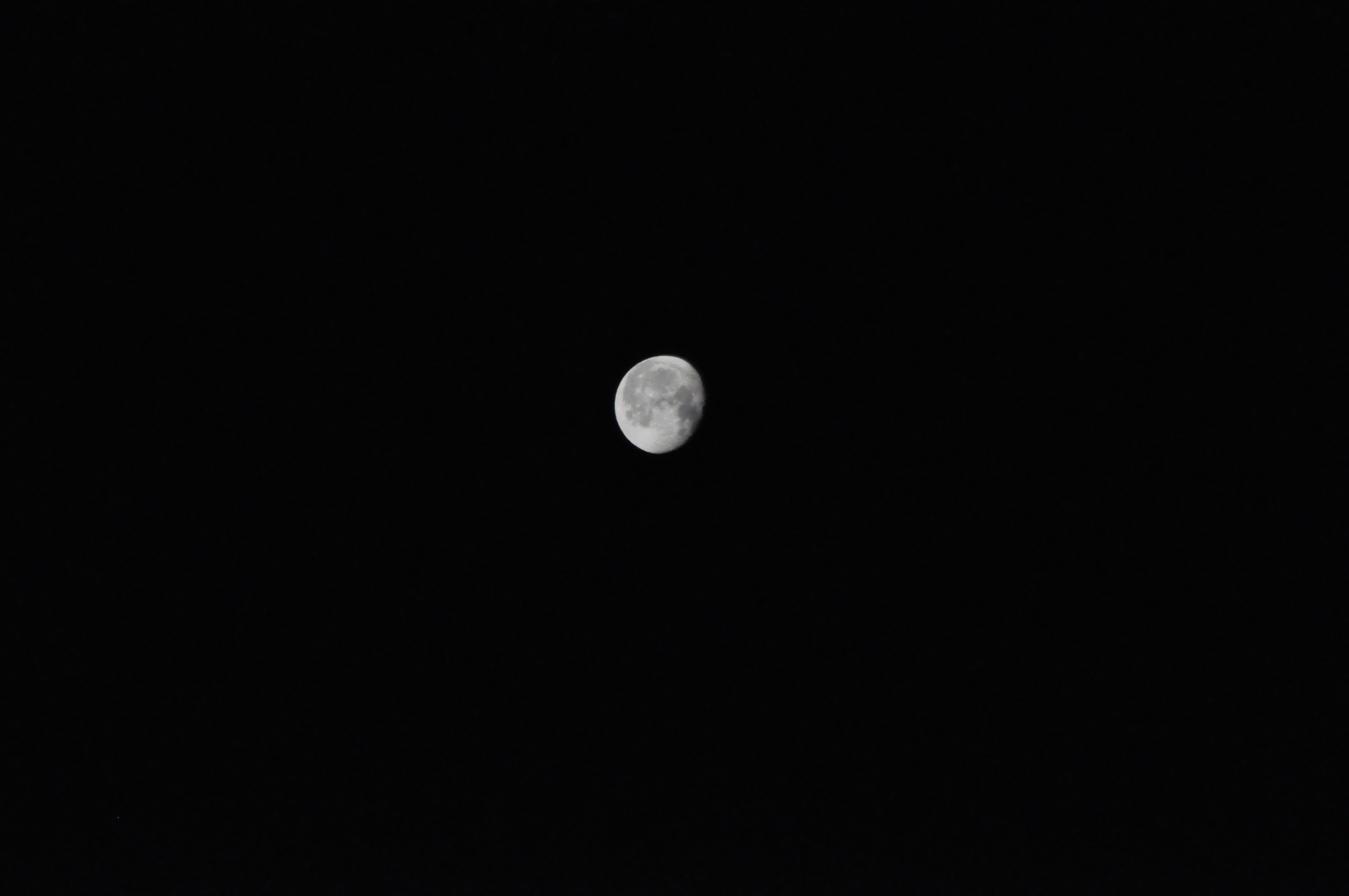 Here’s another one that I cropped a little closer. 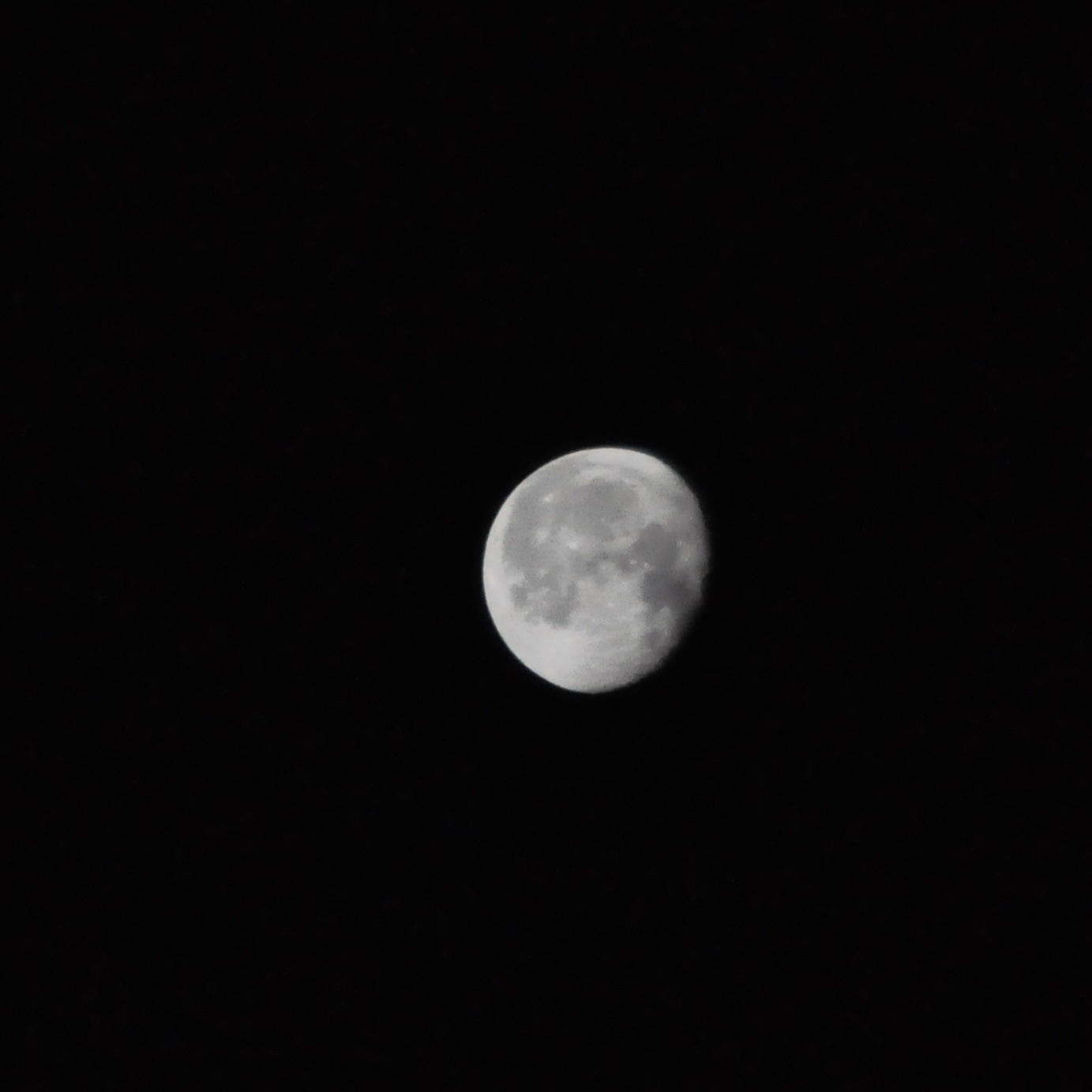 In January I took my swanky new lens out and about in Methuen to see what it could do.  These trips usually focus on the Spicket River, but this time I went to the Merrimack.

As usual, February focused on the RPM Challenge. This year my saxophone came out of retirement.

In March I finally managed to get a few pictures of the night sky that only mostly sucked, as opposed to the normal total suck. This is the Moon, Venus, and Jupiter, all at once.

April brought us back to San Diego and I swear, each time we go there it gets harder and harder to come home.

In May we brought the kids to Fenway Park. Dustin Pedroia and the Red Sox won the game, but went on to their worst season in 100,000 years.

June was very quiet, photography wise, but we did get another piano recital in the wonderful Nevins Library in Methuen.

In July we spent a week on Long Lake in Maine. I managed to accidentally take a few pictures that didn’t suck.

In August we spent a day wandering around Portsmouth, NH including Strawbery Banke.

In September we took the kids to see Rush. Now they know what I’ve been talking about all this time.

In October we took the kids to Washington, DC and tried our best to see everything in the short time we were there.

In November I didn’t post a single picture taken with my D90. I did, however, learn that this existed and it made me feel a little better about the human race in general.

In December my wife and I ran off together to the mountains for a few days. It was wonderful to get away.

And there you have it. A brief synopsis of my 2012, in pictures. I could have posted hundreds of pictures. Maybe I will later on.