Yeah, figures I own the place that’s winter year round.

I got this for real. Not as epic as the four of a kind I once had, but still groovy.

I have zero memory of how to play this game.

I took my little credit card sized Casio camera to the wedding last night. I shouldn’t have bothered. The pictures came out blurry and awful. The pics I took with my phone were better. 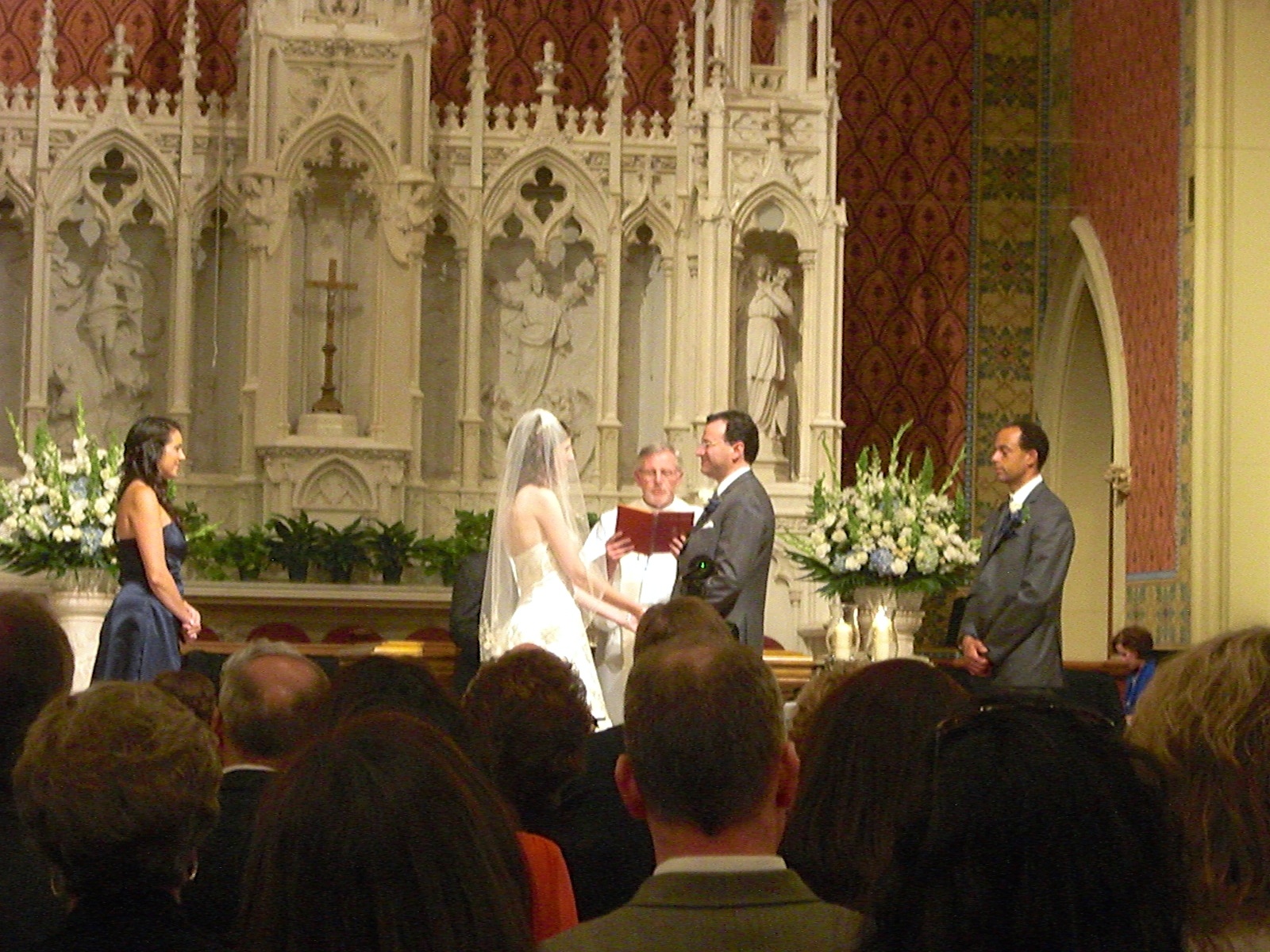 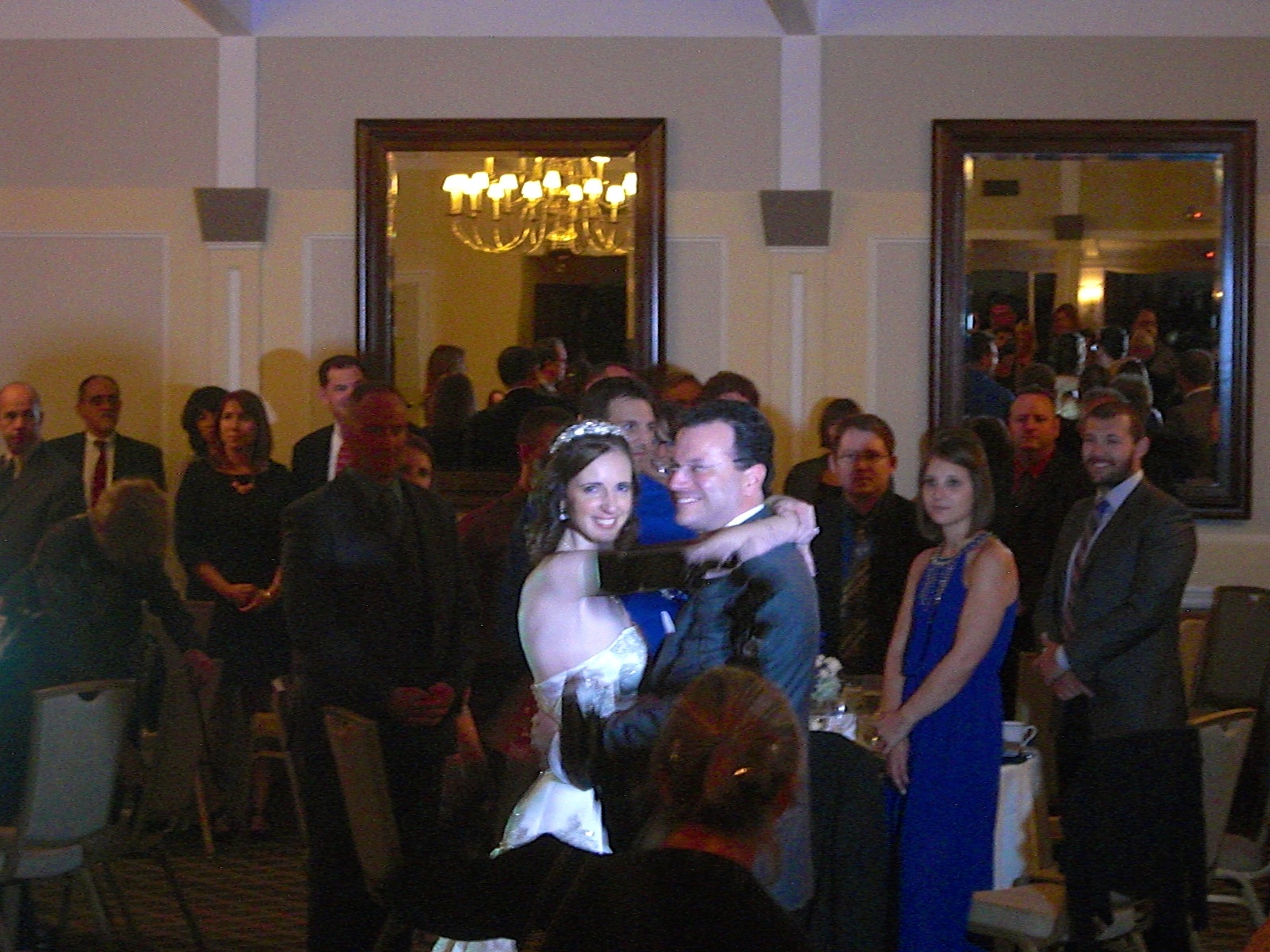 I did get to play with Marisa’s camera, which I think was a Nikon D3200. Nice. She coincidently had the lens I had previously decided I wanted to get next on the camera. Good stuff.

At one point most of the game night folks, including the bride, were standing in sort of one place so I tried to take a Spark video. I made it black and white because, you know, art.

Patches doesn’t care that we went to Carolyn and Scott’s wedding last night and had a blast.