NASA put a probe onto the ground on an asteroid and vacuumed up some samples to bring home.

Can you believe what humanity can do when it applies science?

The aftermath after touching down 🔮🌪

This series of 16 images shows the SamCam imager’s field of view as I backed away from asteroid Bennu’s surface.

I never post pictures from other people’s Flickr accounts, but today I am making an exception. There is a new account called Project Apollo Archive that is essentially a dump of unedited pictures taken by the NASA Apollo missions to the moon. All of the astronauts had cameras built into their suits so they could snap away as much as they’d like. All of the pictures are unedited scans of the original film.

I believe the word you’re looking for is WOW!

Here are just a few shots from one roll of film taken during the Apollo 12 mission. 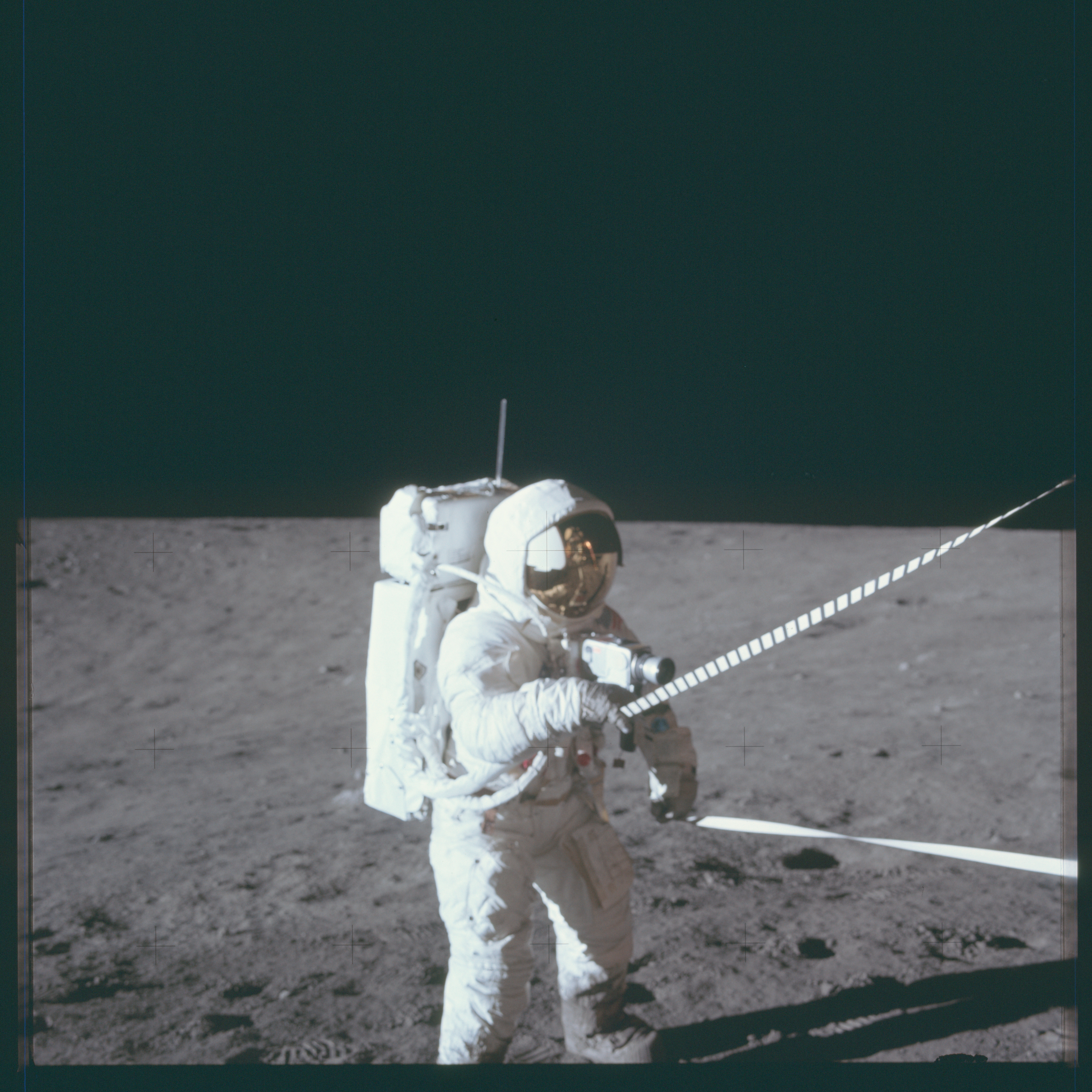 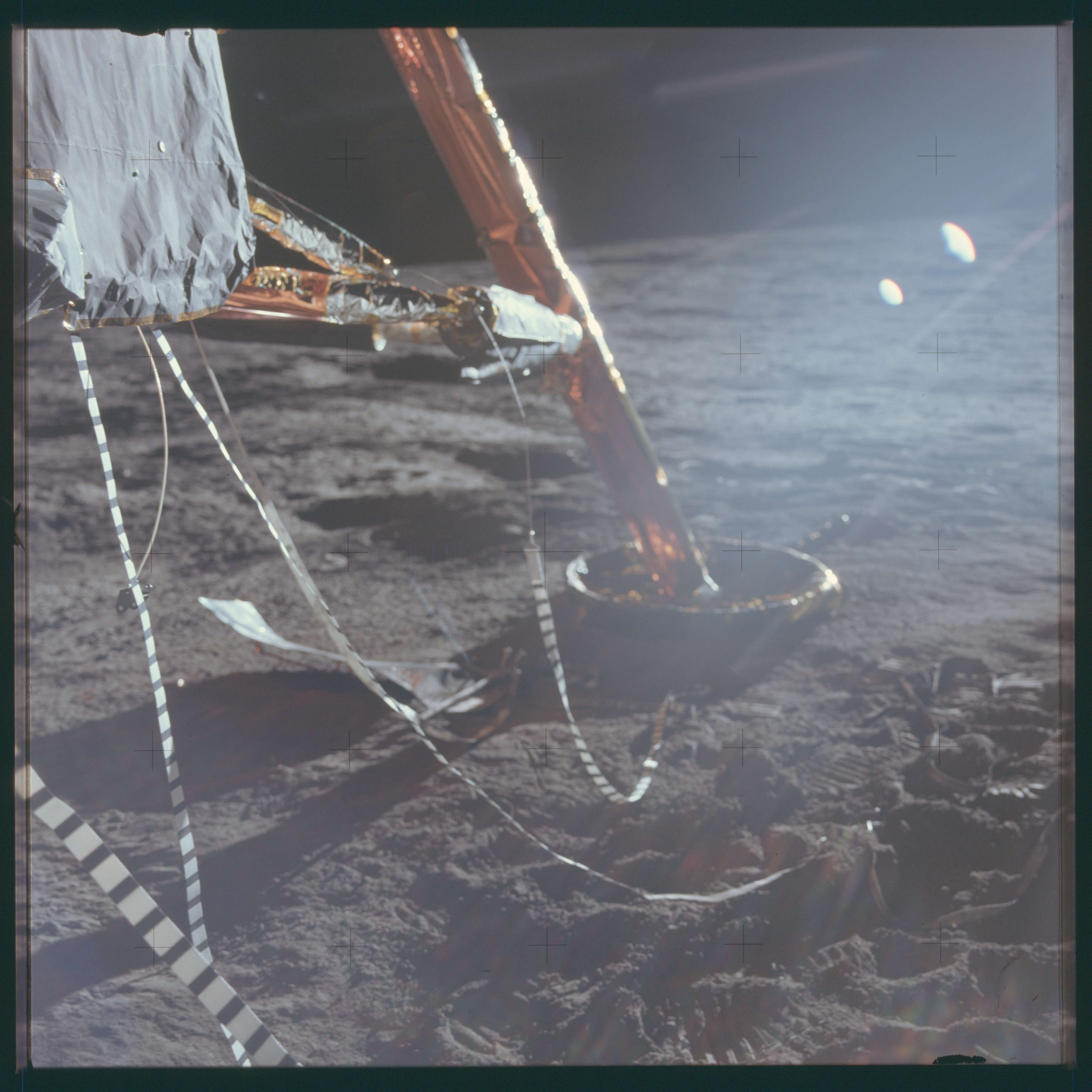 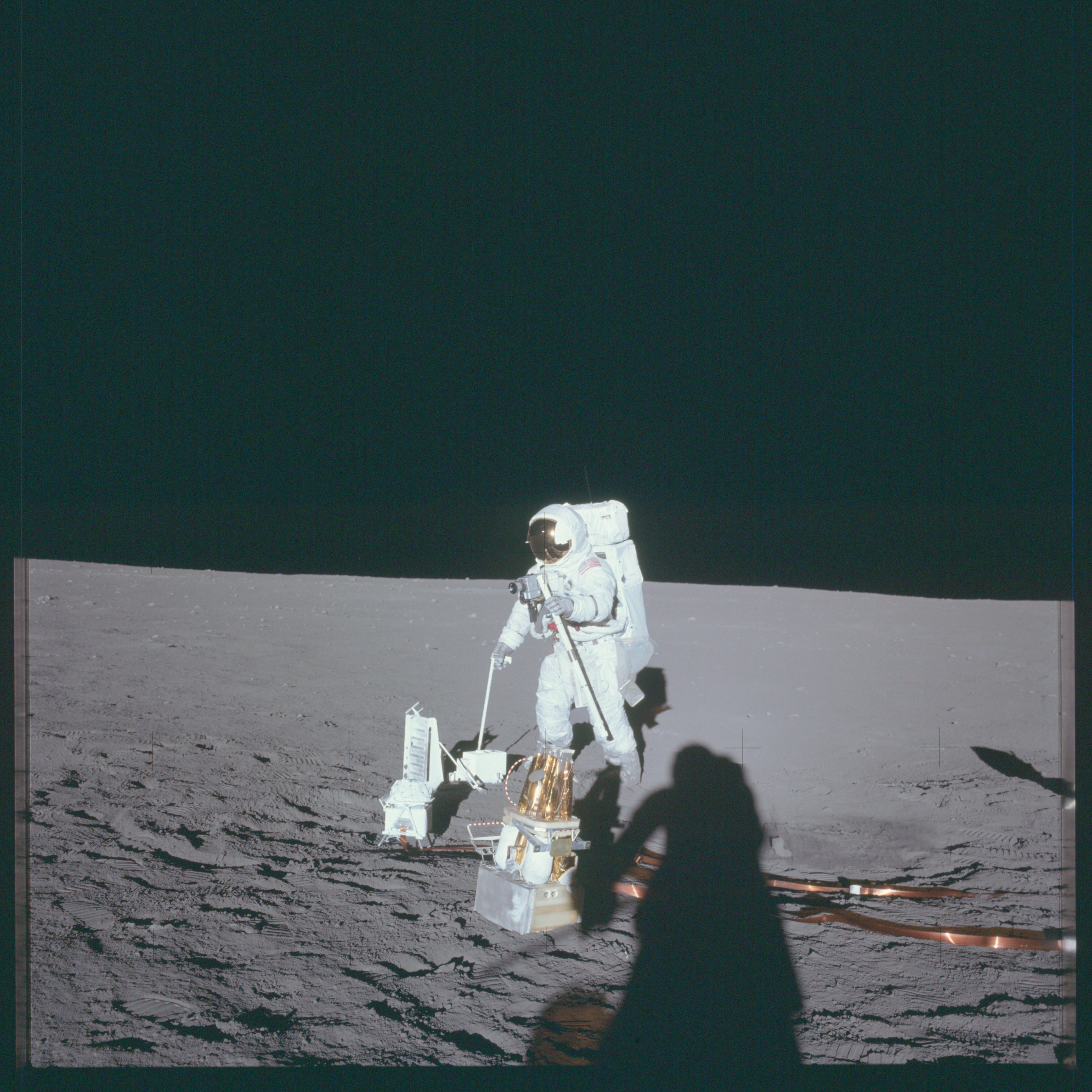 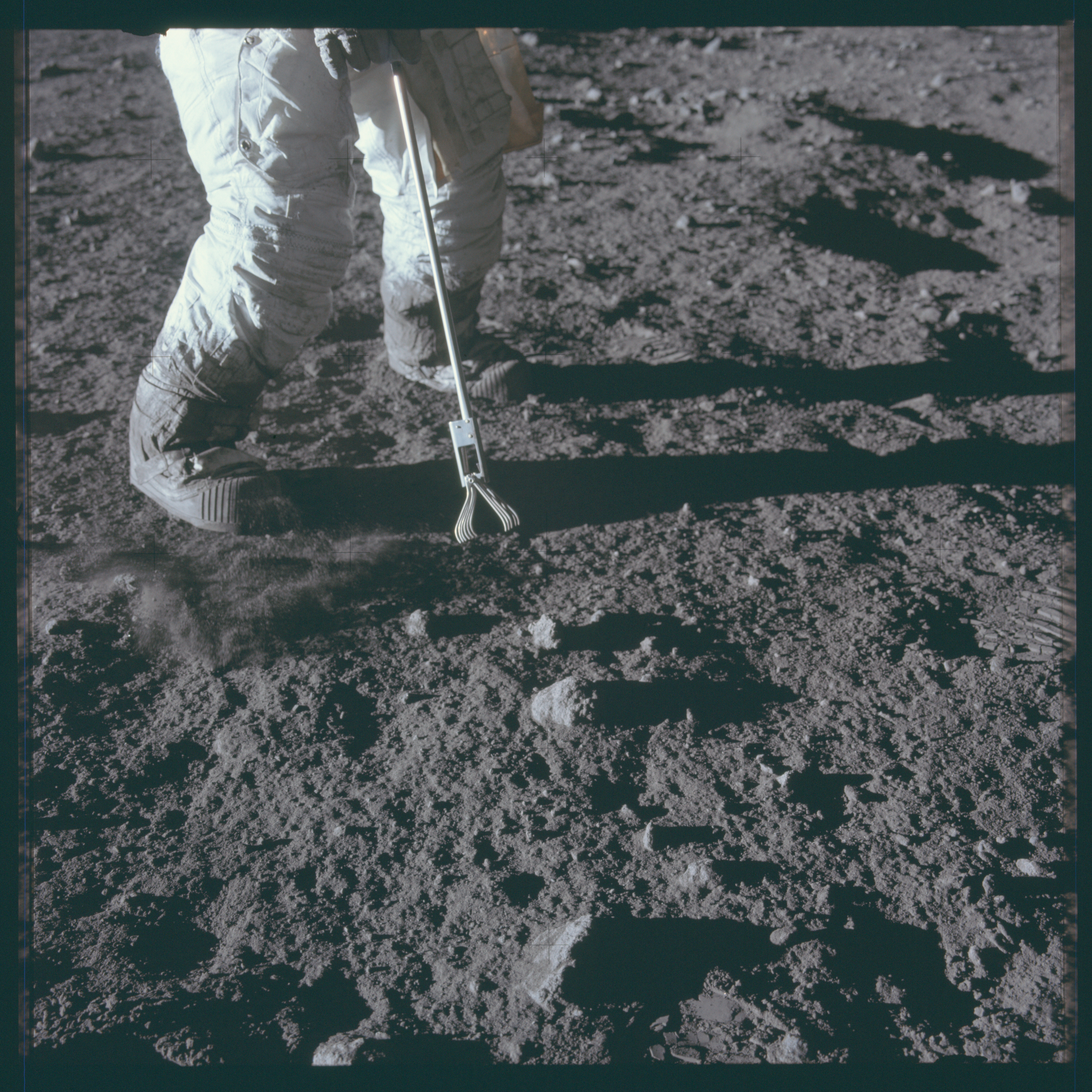 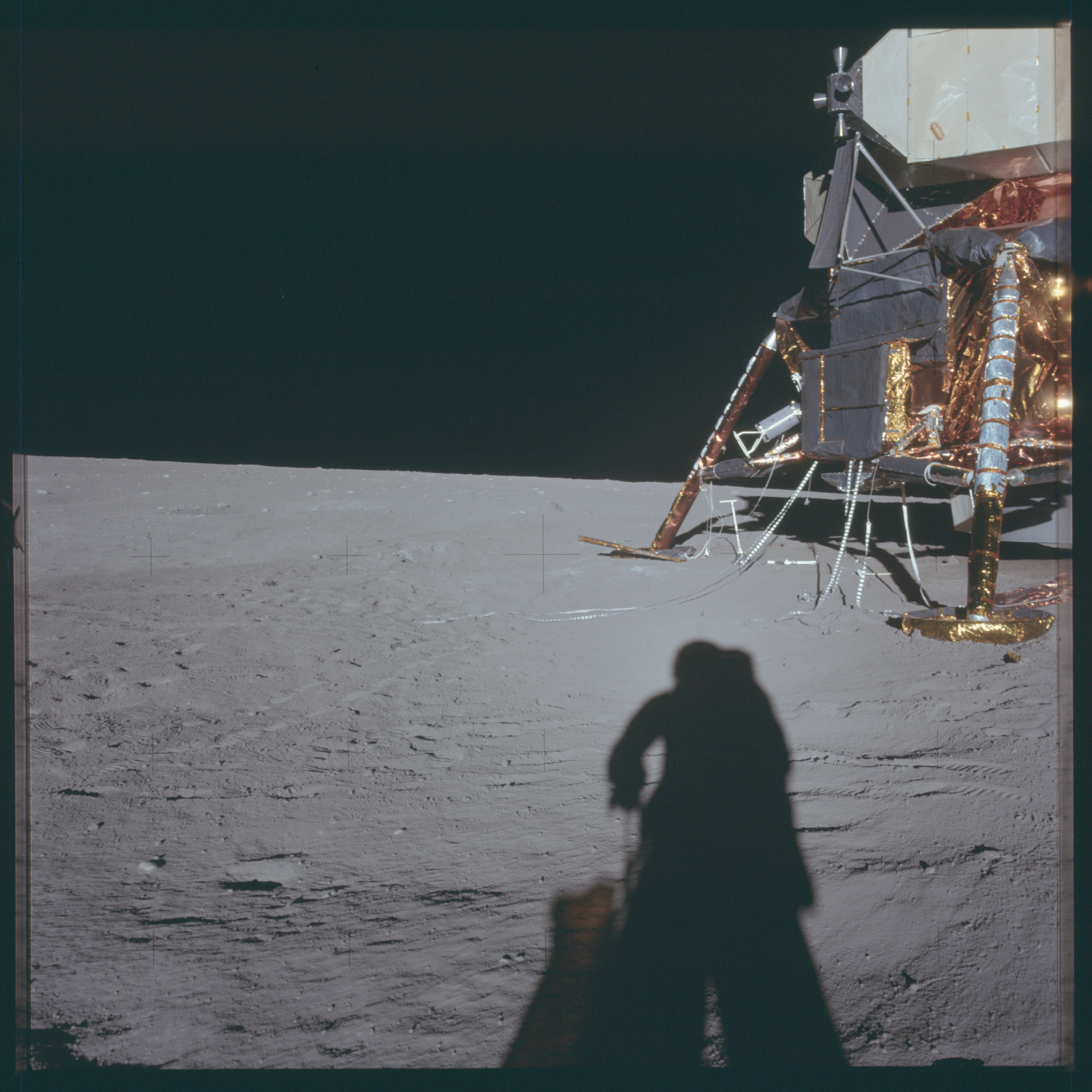 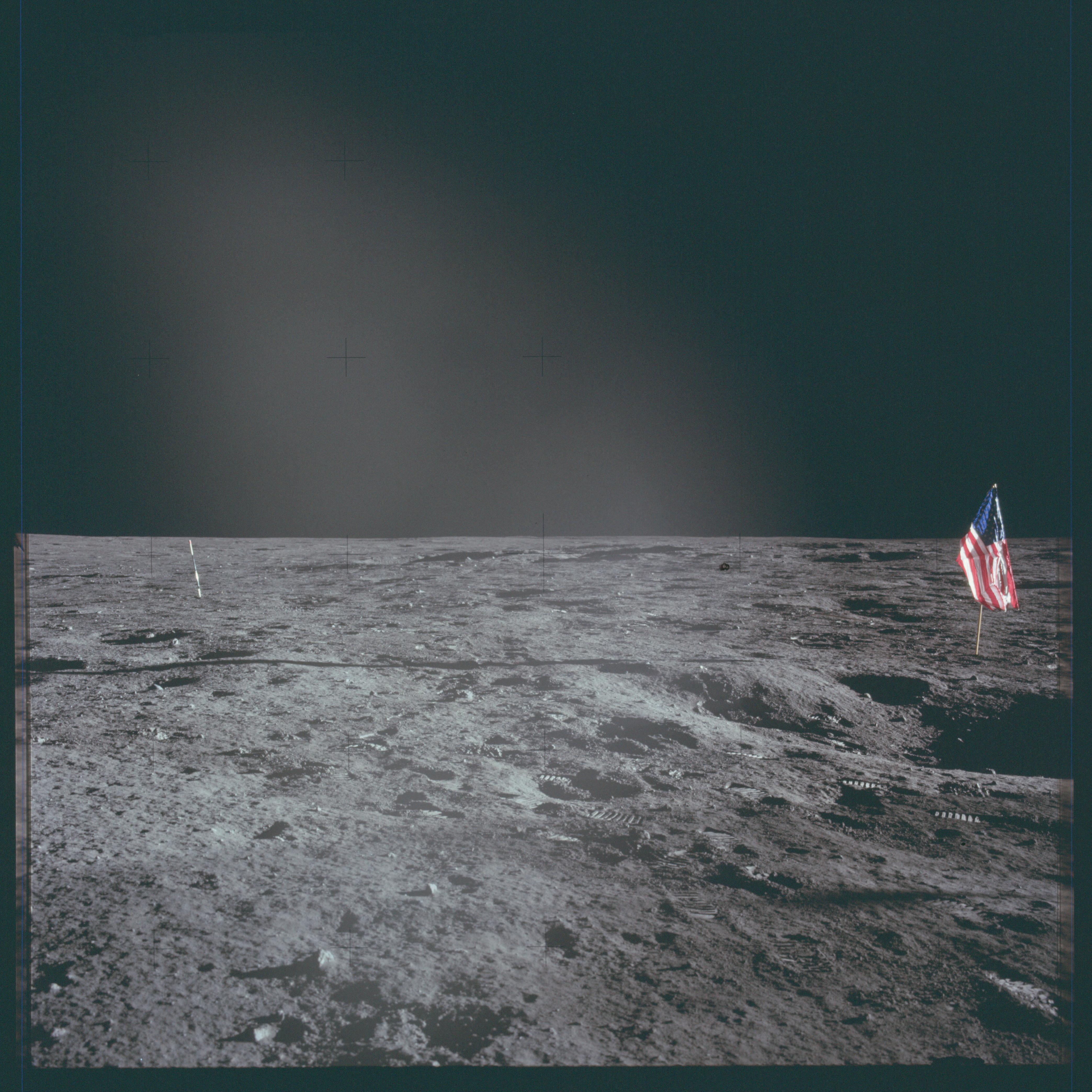 They did it!  It worked!  Success!

New Horizons has re-established contact with Earth.  The mission worked!  Bring on the close up pics!  Pluto!

Well, New Horizons had it’s closest encounter with Pluto.  It happened a couple of hours ago.  All of the probes systems were tied up with it’s observations, so there was no communication with Earth during the flyby.  That, plus the 4-5 hours it takes for messages to cross the 3 billion or so miles to Earth, means we won’t know for sure that everything worked until late this evening.  I read somewhere that we don’t expect to receive any data until 8-9 O’Clock tonight.  We know the spacecraft made it to Pluto.  We won’t know for a while yet if it successfully completed it’s objectives.  There is always a chance some thing could have gone wrong.  Fingers crossed that everything went fine.  For now, I will just wait impatiently for some news.

Dawn is at Ceres and one of these days the folks running the project are going to figure out just what in the hell those bright spots are. My guess is ice, but what the hell do I know?

Finally, we can say that we know what the Dwarf Planet Ceres looks like! No longer are we only able to view blurry images from Hubble. Now we can see a clear enough image to actually make out surface features!

Click on the image to read the article from which I stole the pic (sorry about that). This is cool. The Dawn probe will be orbiting Ceres in March, and doing actual research in April How fricken cool is that!?

The New Horizons spacecraft is about 200 million kilometers from Pluto and NASA released a new image today. You can see Pluto and Charon. You can’t see much, but you can see them. We’re almost there!

Click the image to see the article from which the image was taken.

NASA’s Dawn spacecraft is approaching Ceres.  Ceres is considered a Dwarf Planet as well as an asteroid.  Not only “an” asteroid, but the original asteroid.  It’s full name is 1 Ceres because it was the first object classified as an asteroid.

Back in 2006 when the whole Pluto-is-not-a-planet fiasco happened there was talk of Ceres being included in the list of planets. It was discovered in 1801 and for a number of years it actually was considered a planet before getting demoted to asteroid. Then in ’06 it was classified a dwarf planet instead of a planet. I felt bad for the little ball of ice. It was like it had been kicked in the teeth twice. I vowed at that time that I would be the first red head to walk on its surface.

How’s that working out for me?