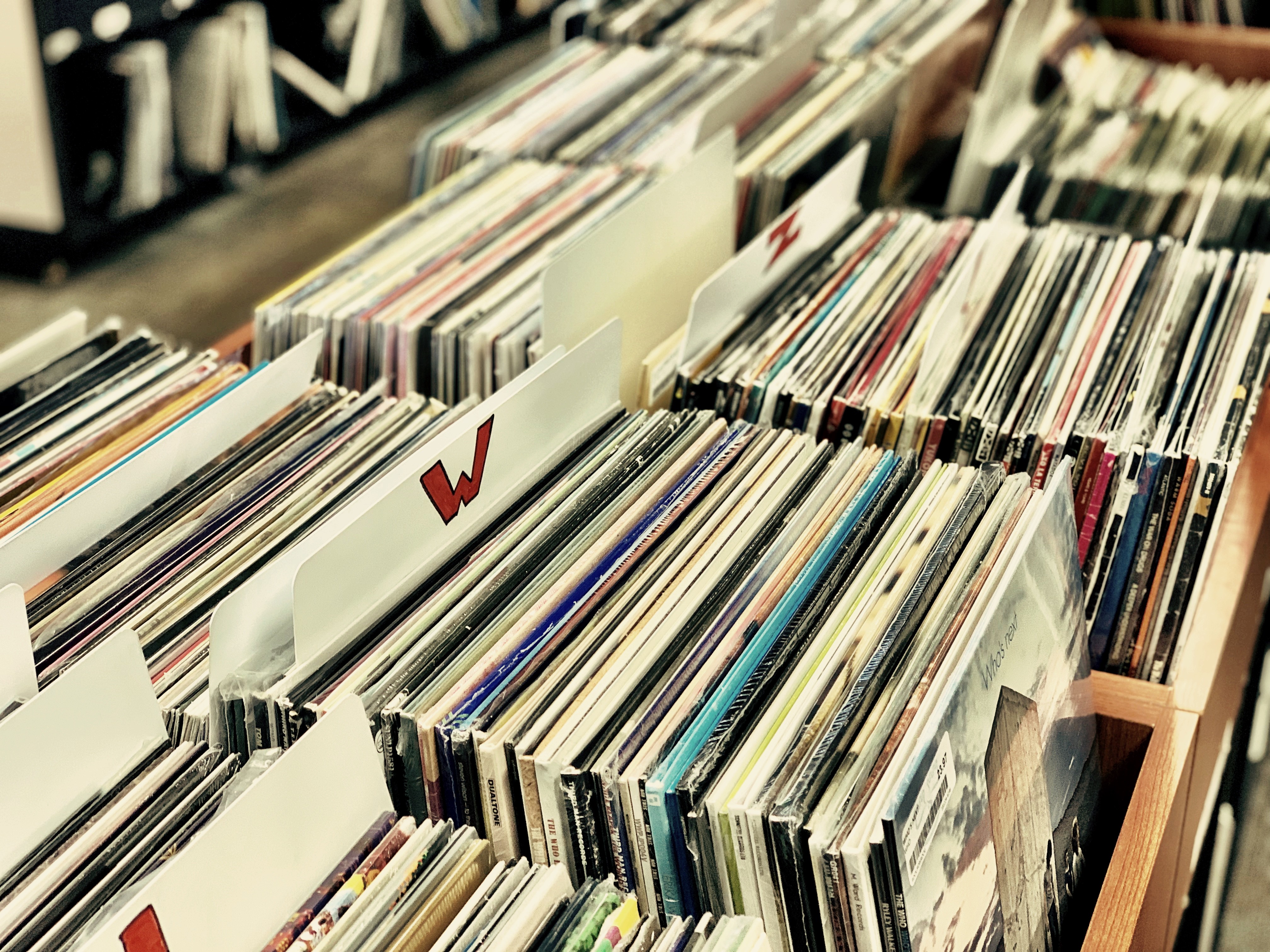 February: We went to see The Beatles (or something similar) 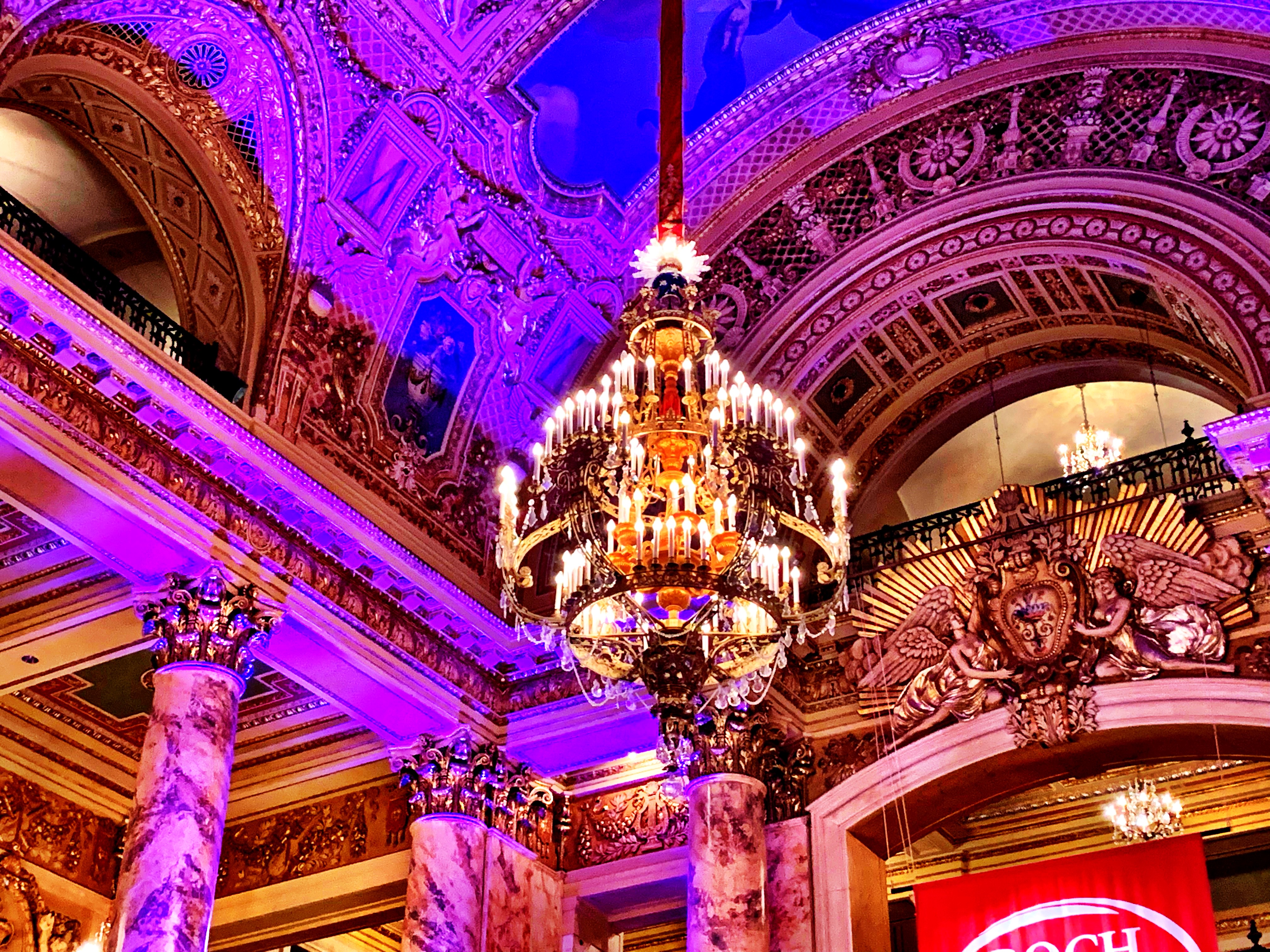 March: We explored some of the mills in Lowell. 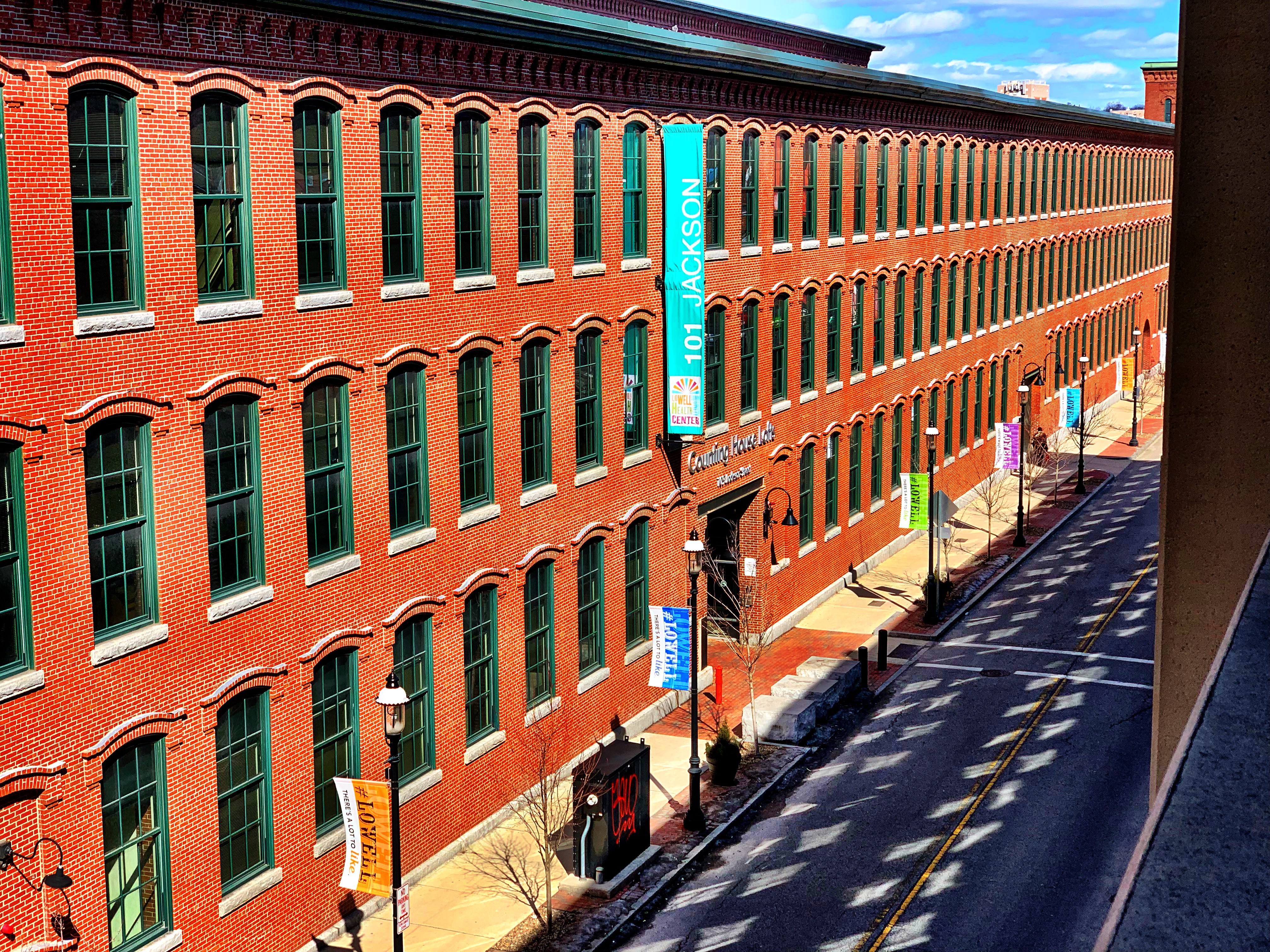 April: (this one is just for guitar gear folks) I embraced the hype. 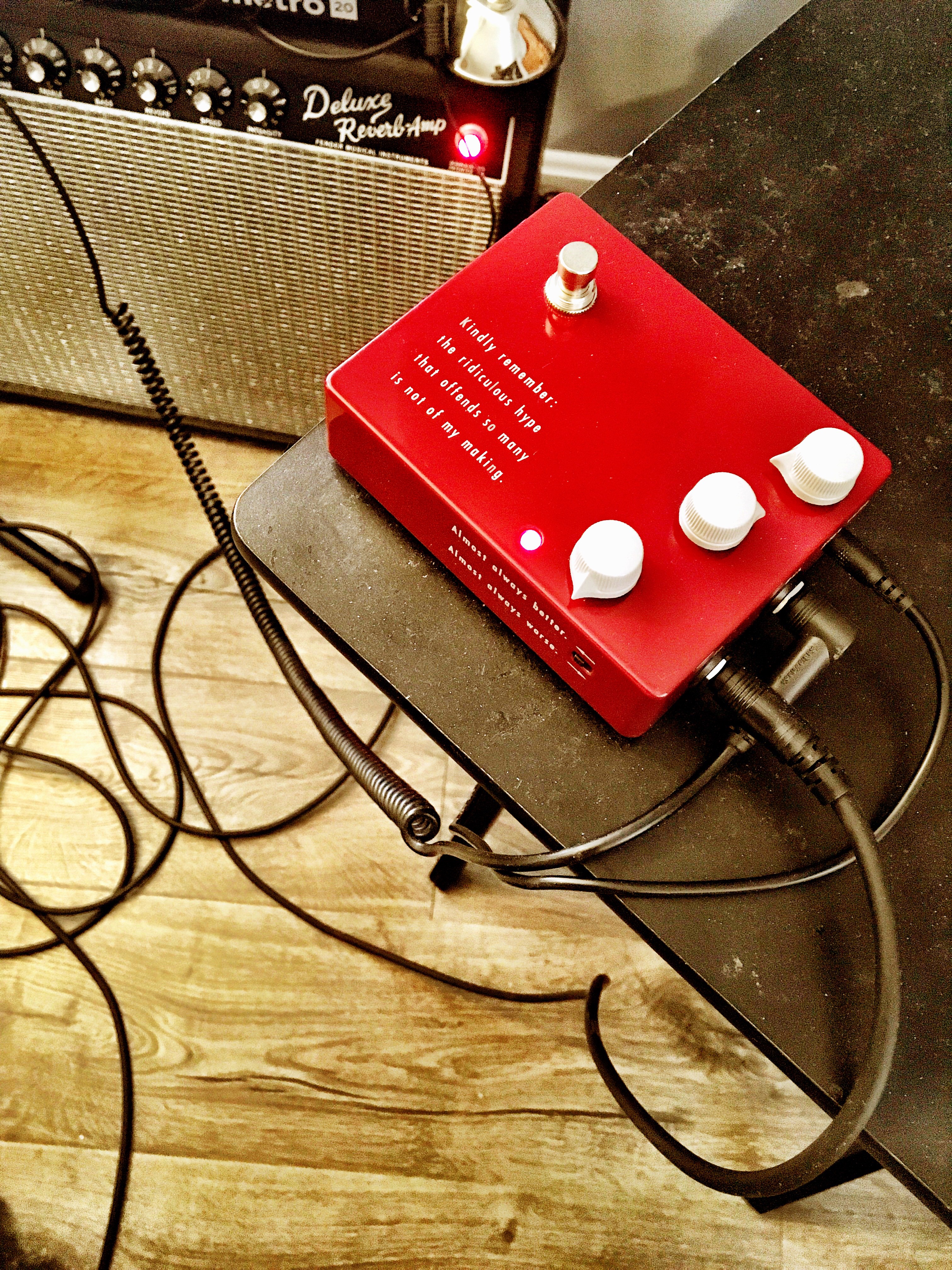 May: The month we went to Boston to just hang out, a bunch of times. 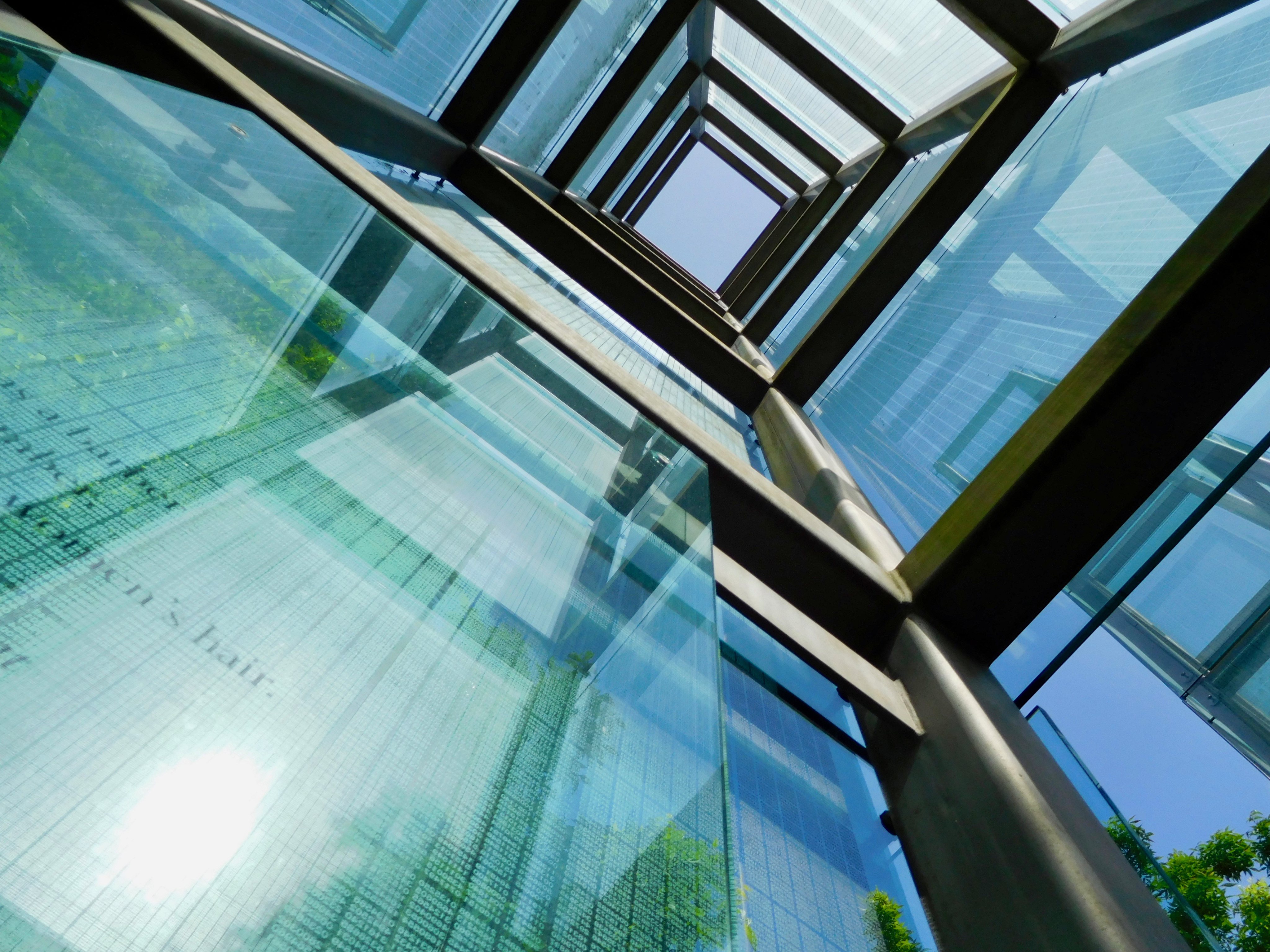 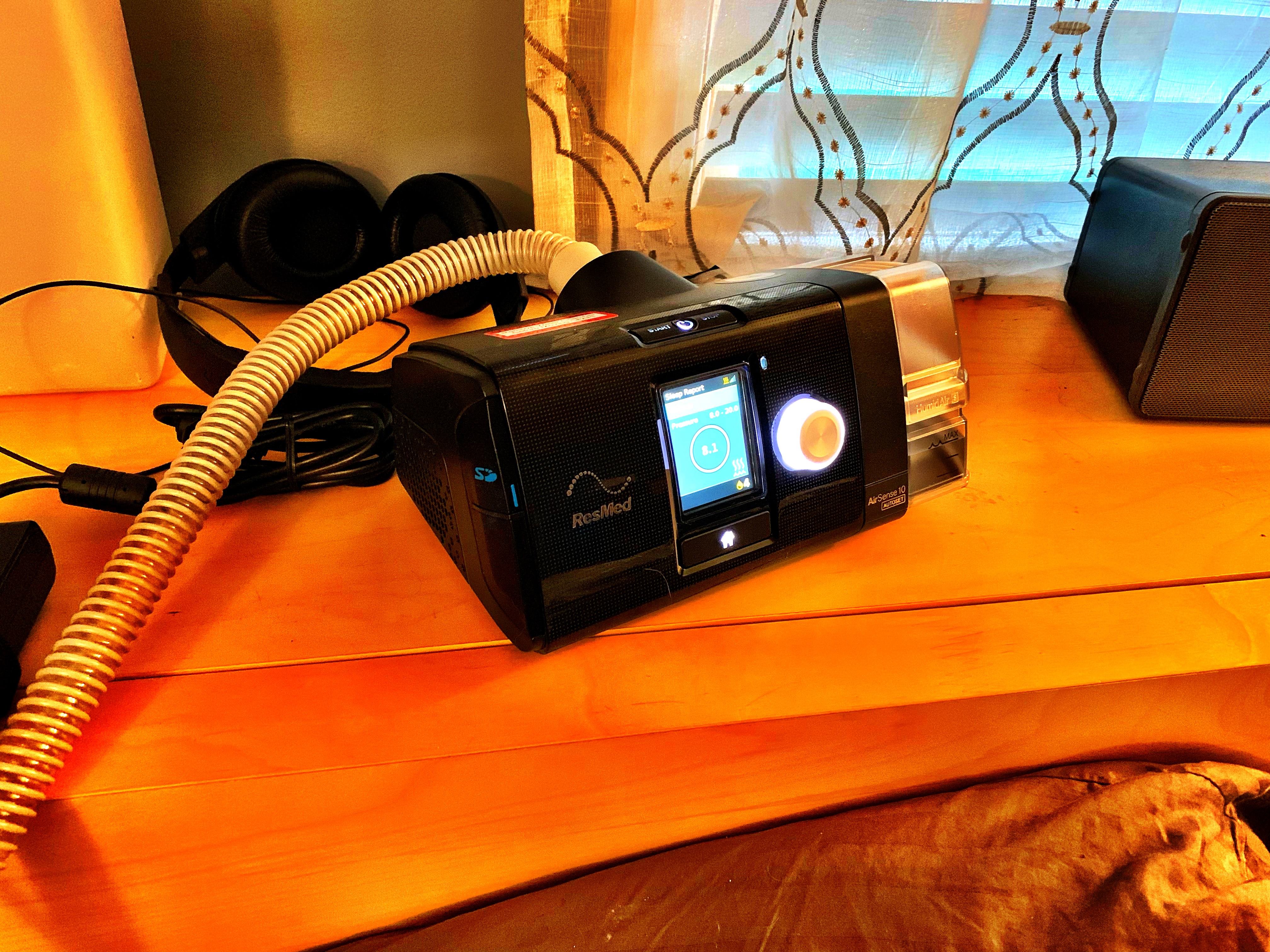 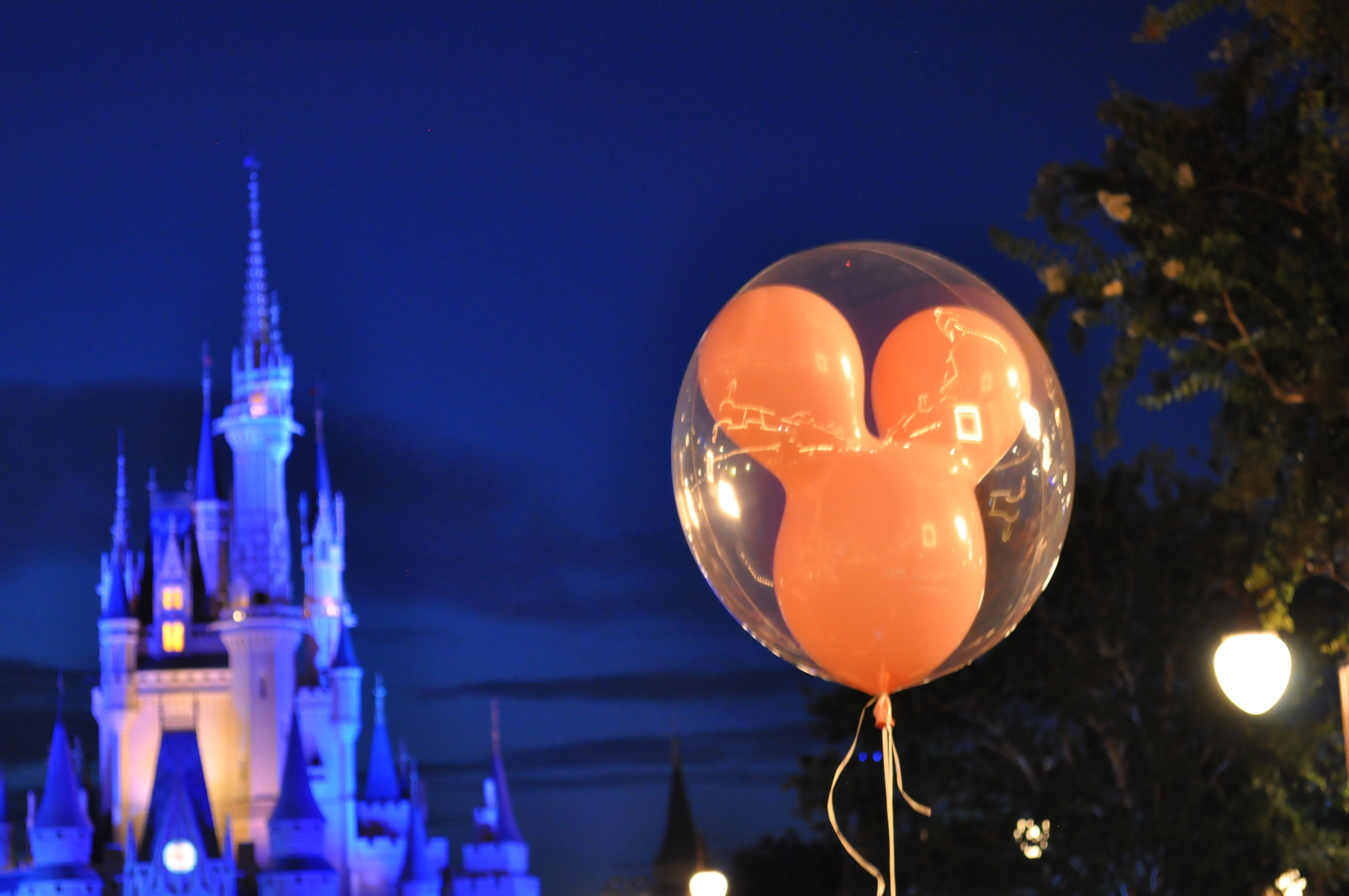 August: I finally got back to the ocean in time for a sunrise. I need to do that again soon. Maybe this weekend? (more on August later) 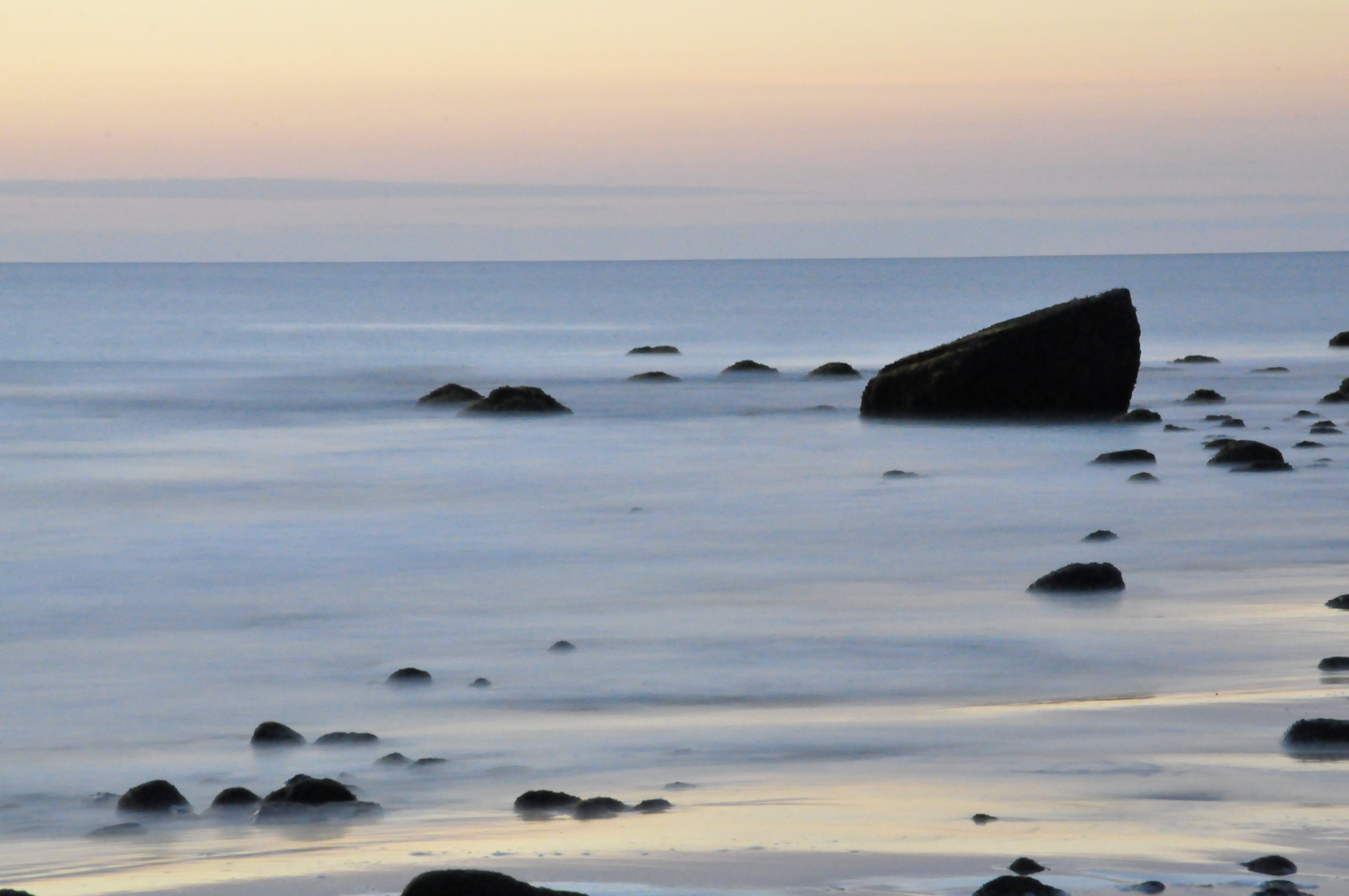 September: I’d been trying to make it happen since the mid-80’s, but I finally saw Steve Hackett in concert. 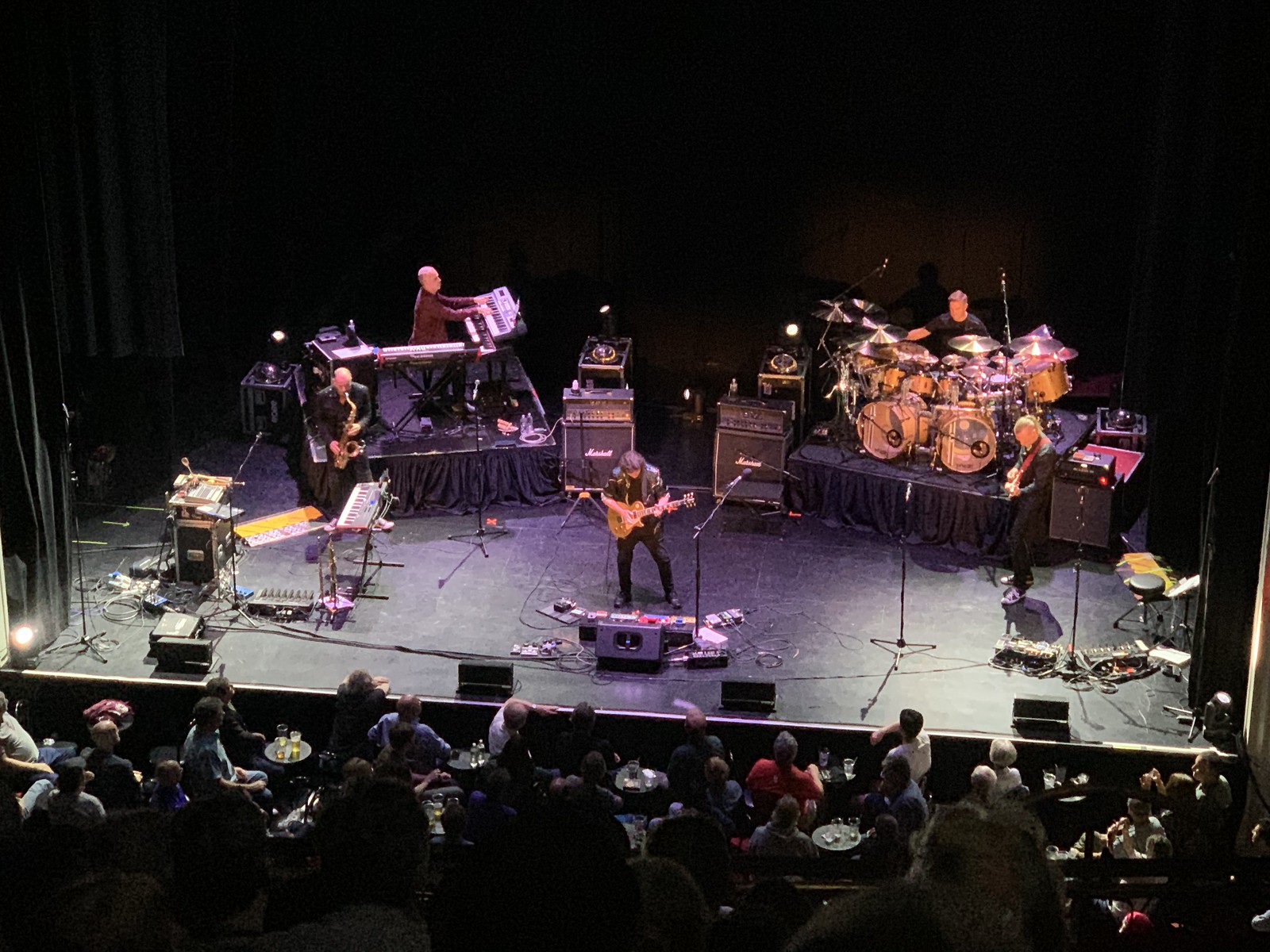 October: The Border Cafe in Cambridge, before the fire. I hope it’s not gone for good. Fingers crossed. 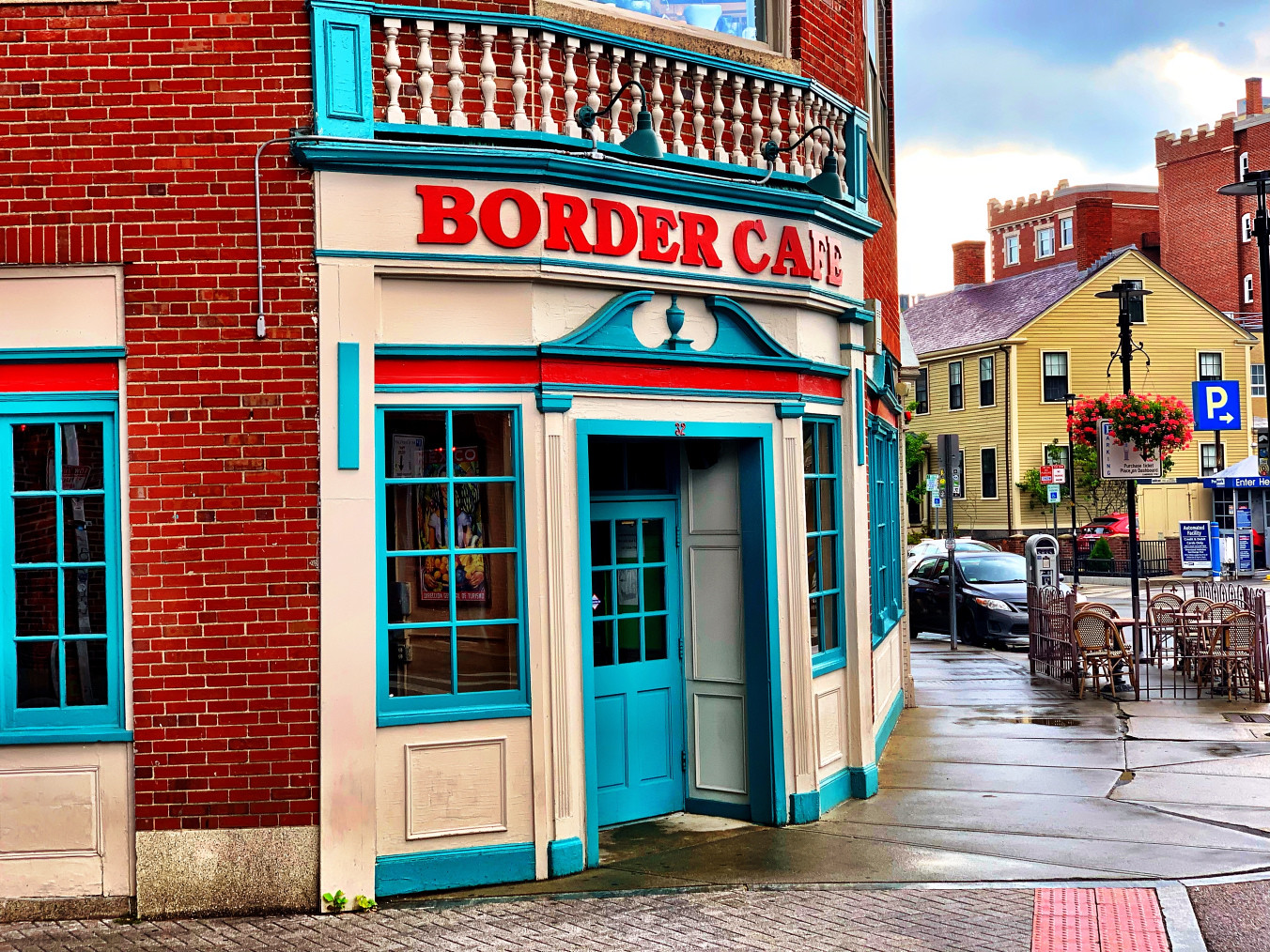 November: Lizardfish played their only gig in the calendar year. We were okay.. I wasn’t. 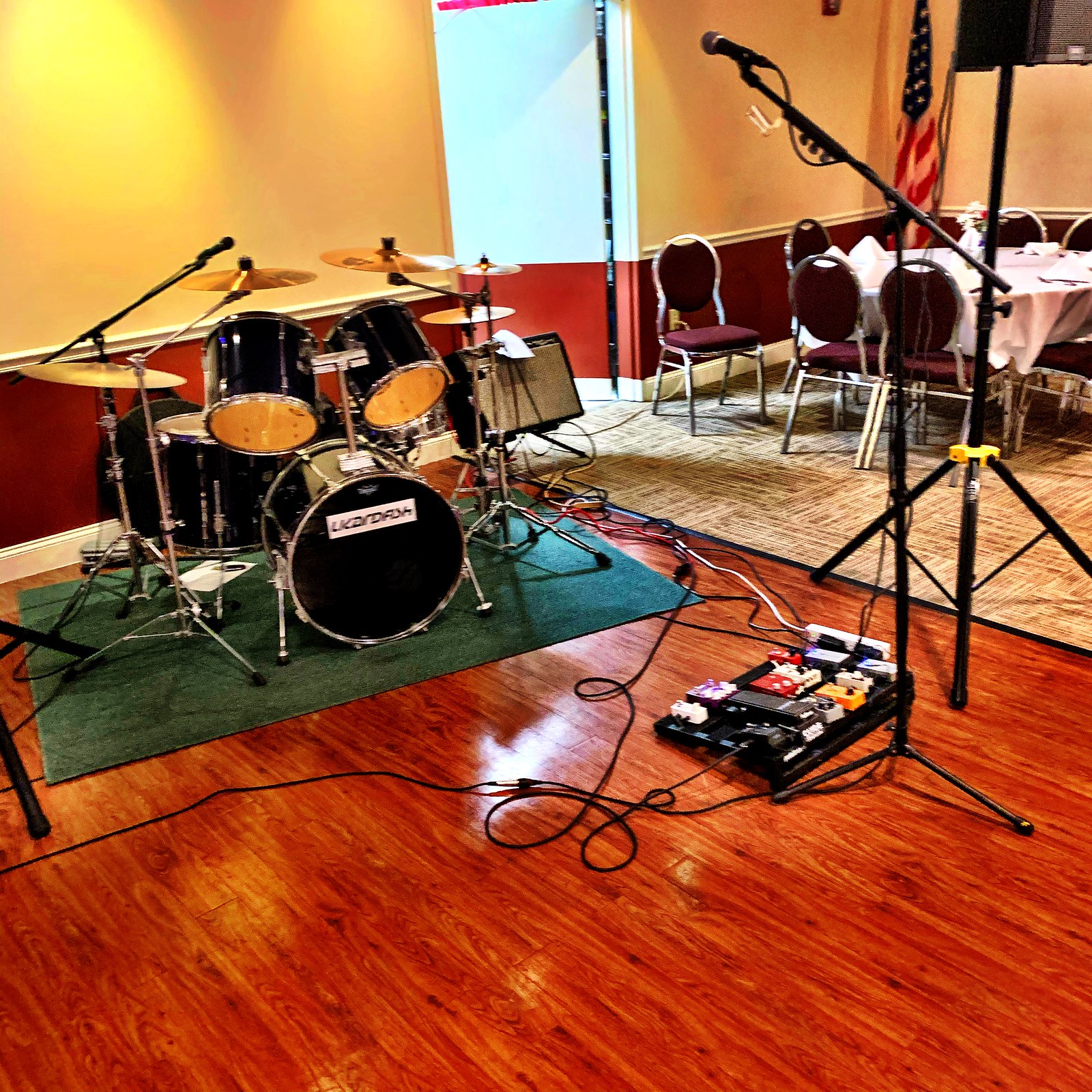 December: Lots of wonderful family time. I love my family. 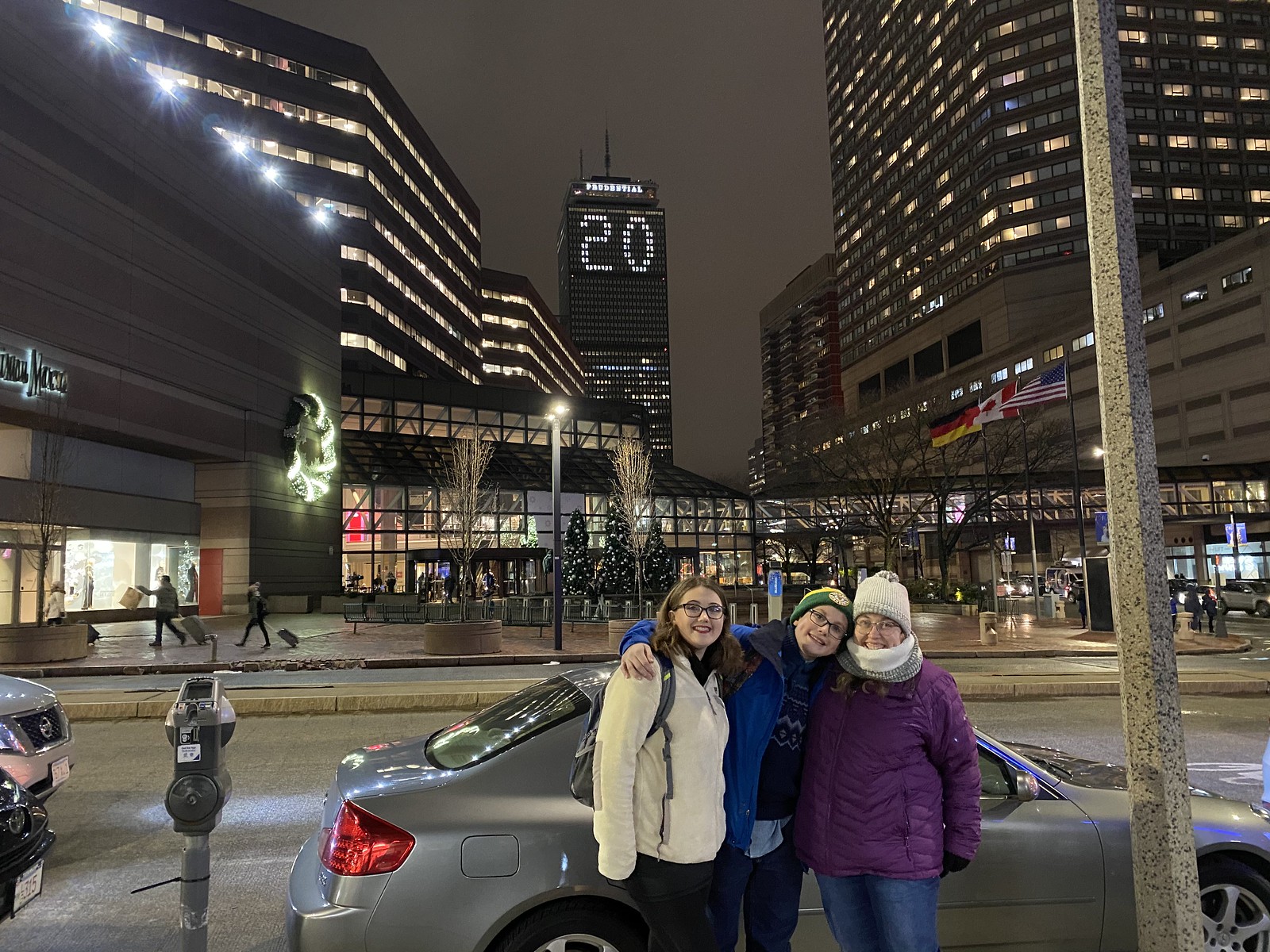 July Bonus Pic: Someone graduated first in her class! 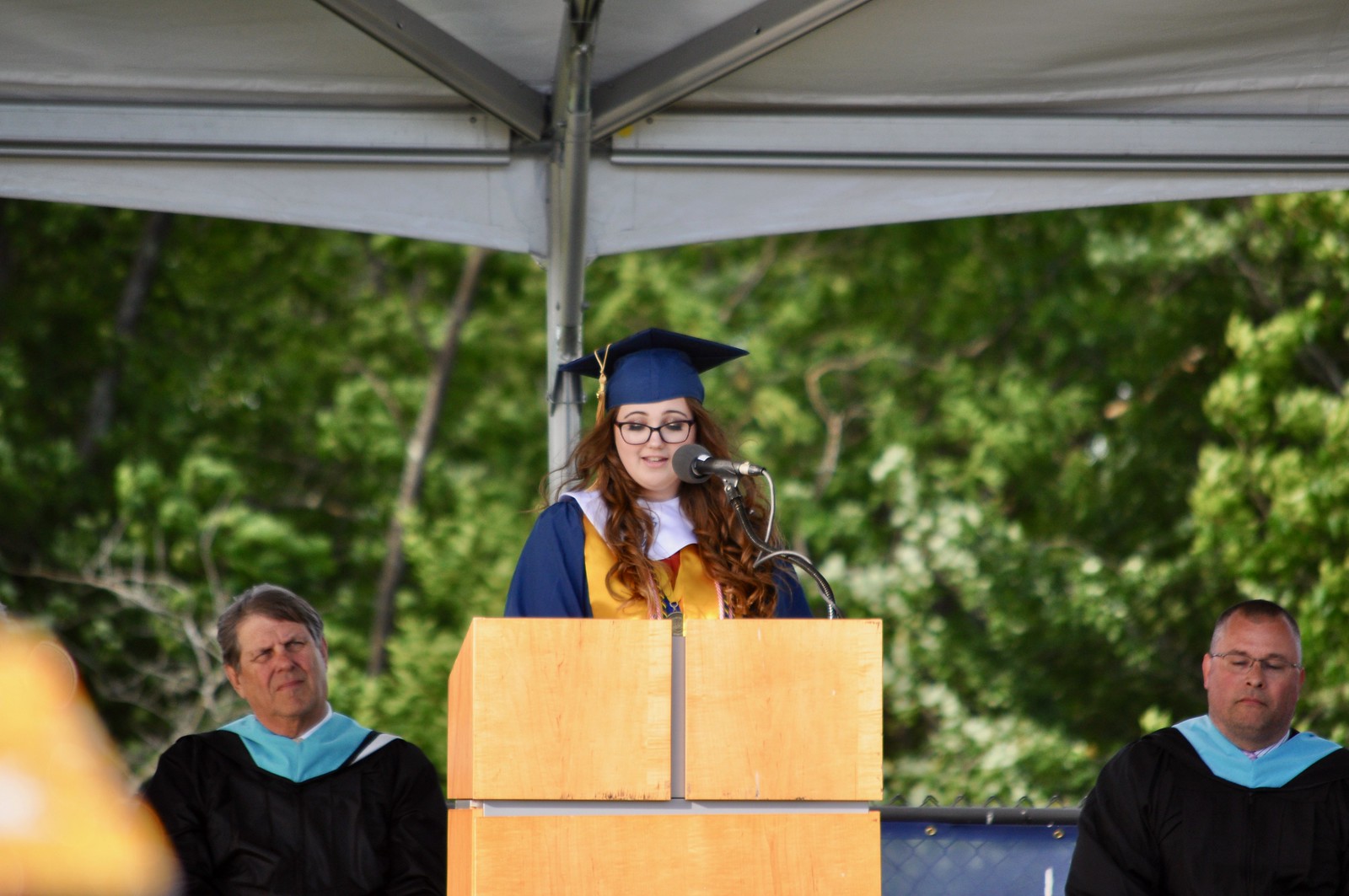 August Bonus Pic: The view from someone’s college campus. We have a college student in the family! 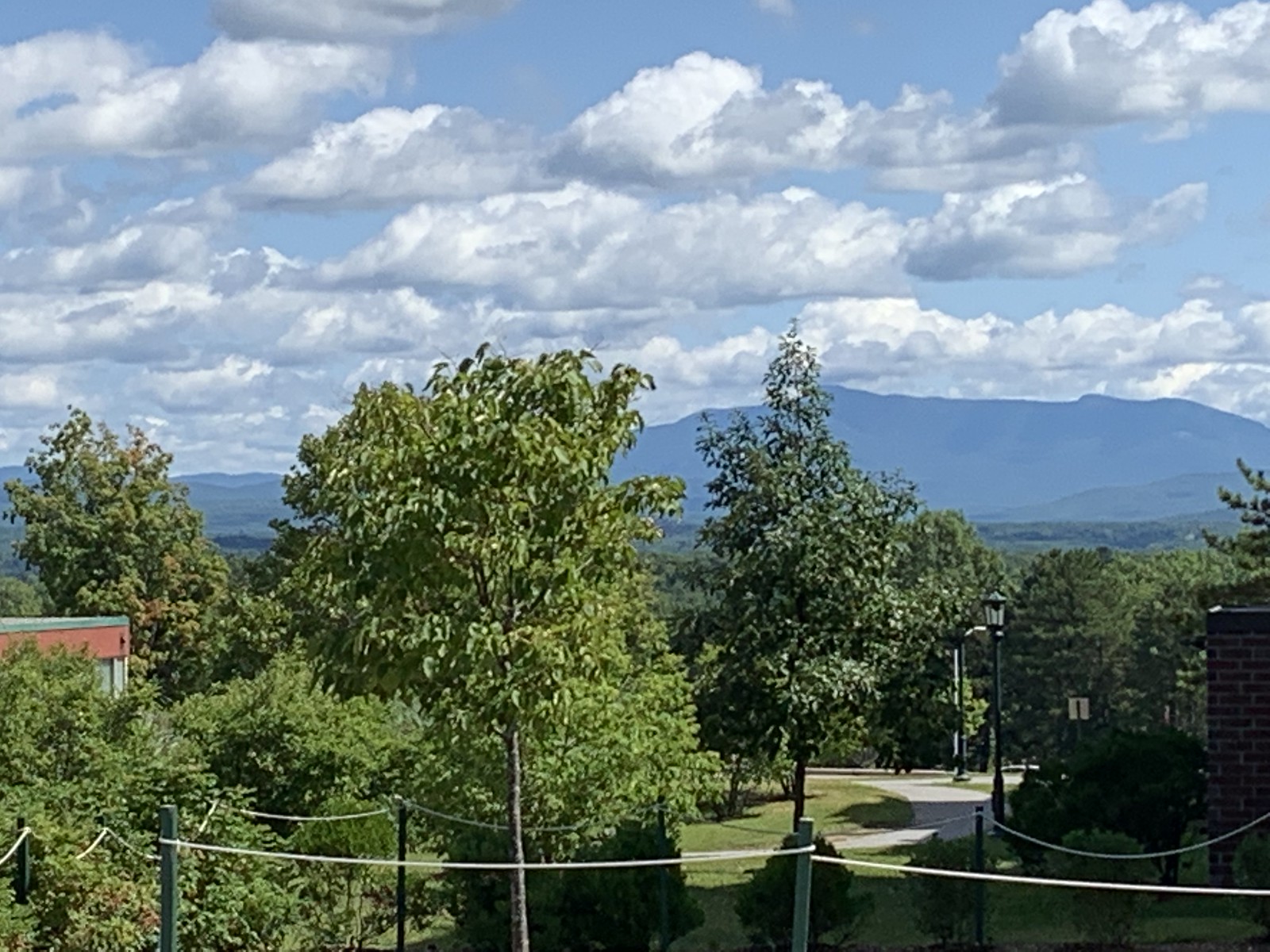 And there you have it. One pic from each month and a couple of extra for luck. We’ll do this again next year, probably.