It’s not even called the Hancock building anymore, is it?  Didn’t they change it to something generic?  I don’t know.

Anyway, I am going to repost a picture I took last night in order to explain why I took it.  Picture it: May 2006.  I was in Boston for… something.  I think I was doing what the Flickr folks call “photowalking” which is just wandering around taking pictures.  I was on Clarendon Street in the Back Bay and I took what is arguably the best picture I’ve ever taken: 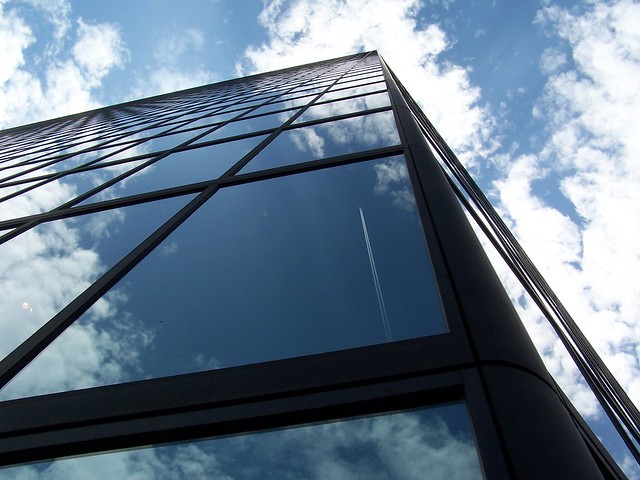 Flickr doesn’t think it’s my best, but it got a couple of thousand views when I originally posted it in the pre-iOS app days.  That’s pretty cool.  I think it might be my best because it’s still the only picture I’ve taken that does not include the kids that people have suggested I print and hang on the wall.  I think two people suggested that.  Maybe one.  I don’t know how many, but I know it happened.

Last night I drove into the city straight from work.  Jen and the kids took an Uber to a Commuter Rail station and rode the rails in from there.  We were all in the Back Bay but we hadn’t met up yet.  I was there, the building was there, I had my new iPhone 11 Pro Max (which is still a LOT to type) and I took this picture simply as a goofy remembrance of that day in 2006 when me and my little Kodak point-and-shoot took a winner. 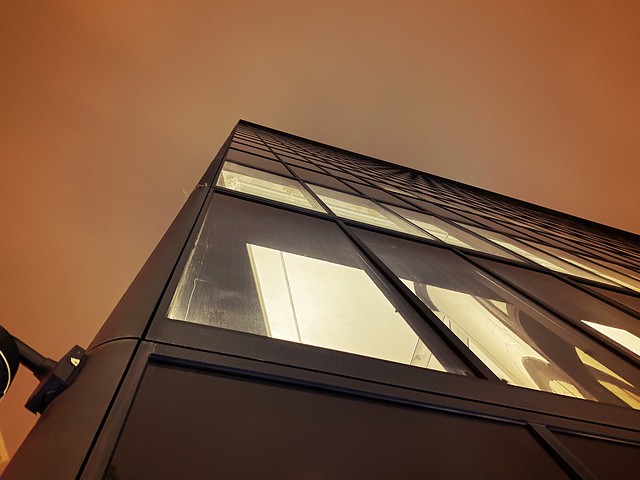 Suffice to say, it doesn’t work nearly as well at night.

There you go.  Now you know what I was thinking and why I posted this picture last night.  Now we can all move on with our 2020.

One thought on “Hancock Explanation”