We were supposed to go see Solo: A Star Wars story yesterday morning, but since the Memorial Day weekend weather forecasts look so crummy, and Saturday morning was the only time that was going to be nice out, we decided to do something outdoors instead. We ended up going to Portsmouth and being touristy. I took my camera. It was the first time I really used my Nikon since I started wearing glasses full time. I learned quite a bit about trying to use the view finder and not bashing myself in the face. Also, bifocals can make focusing the camera a little challenging sometimes. Hopefully these aren’t blurry messes. 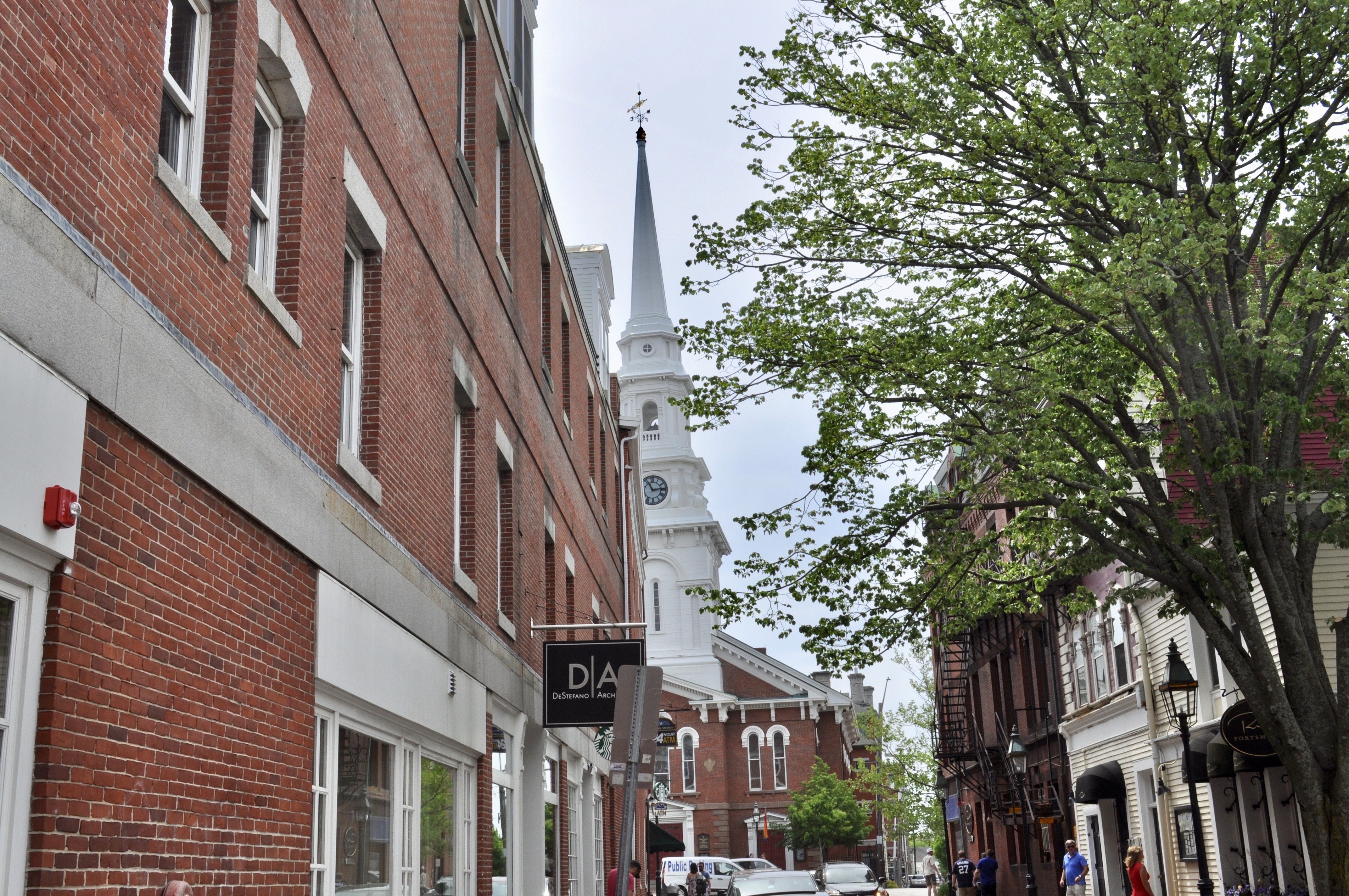 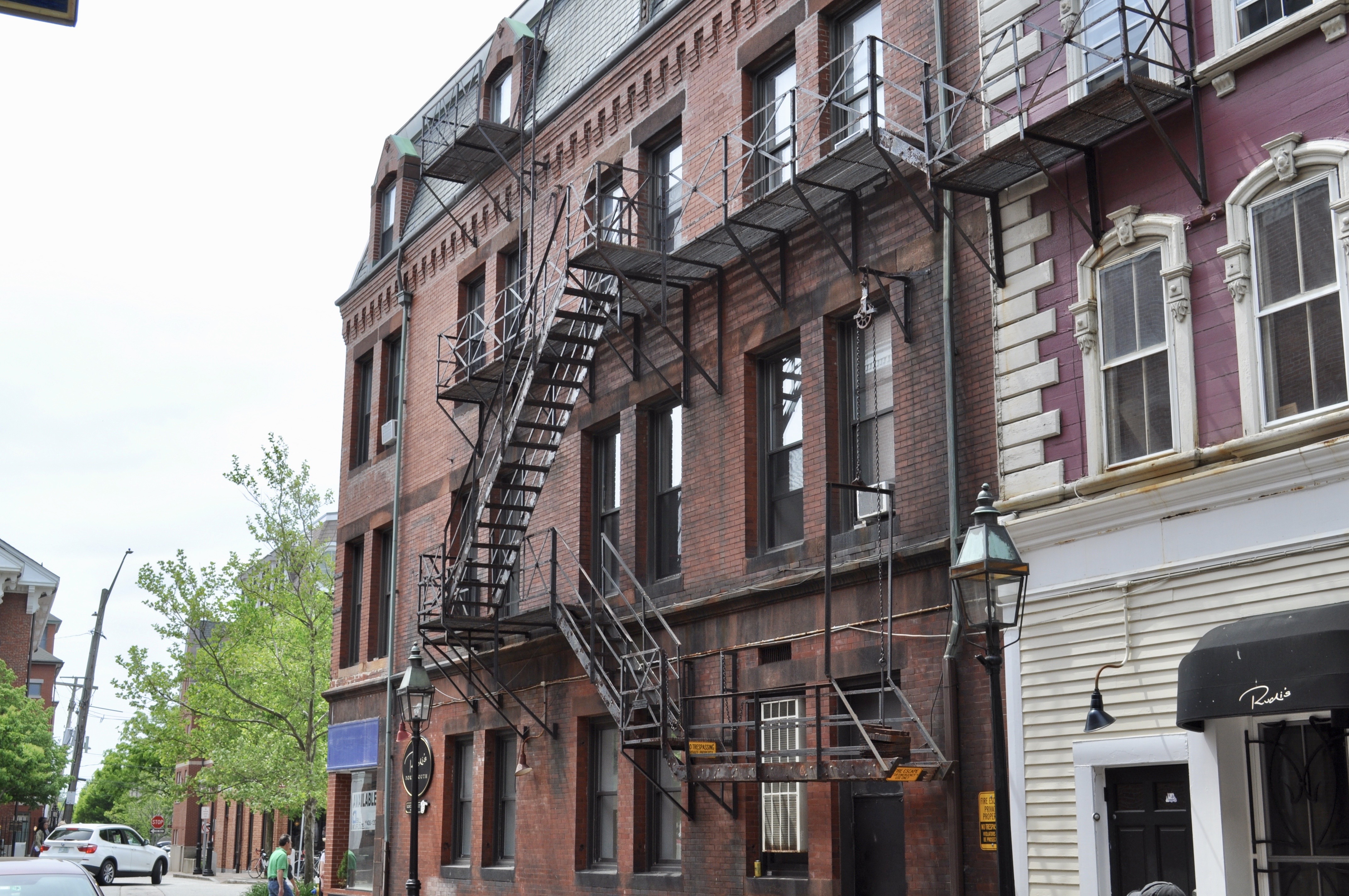 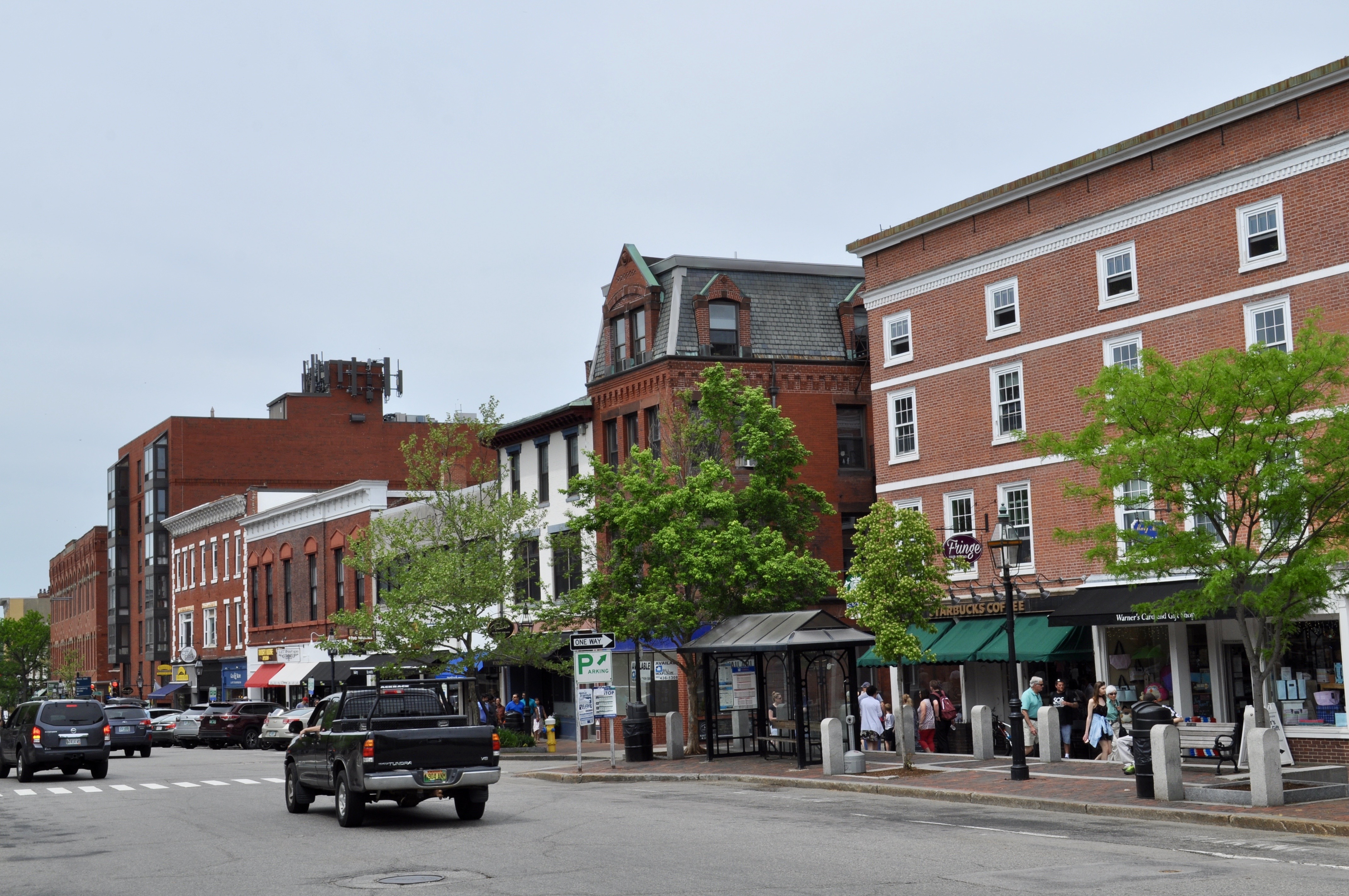 Street musician playing the harmonica. He wasn’t quite Paul Butterfield, but we gave him a buck anyway. 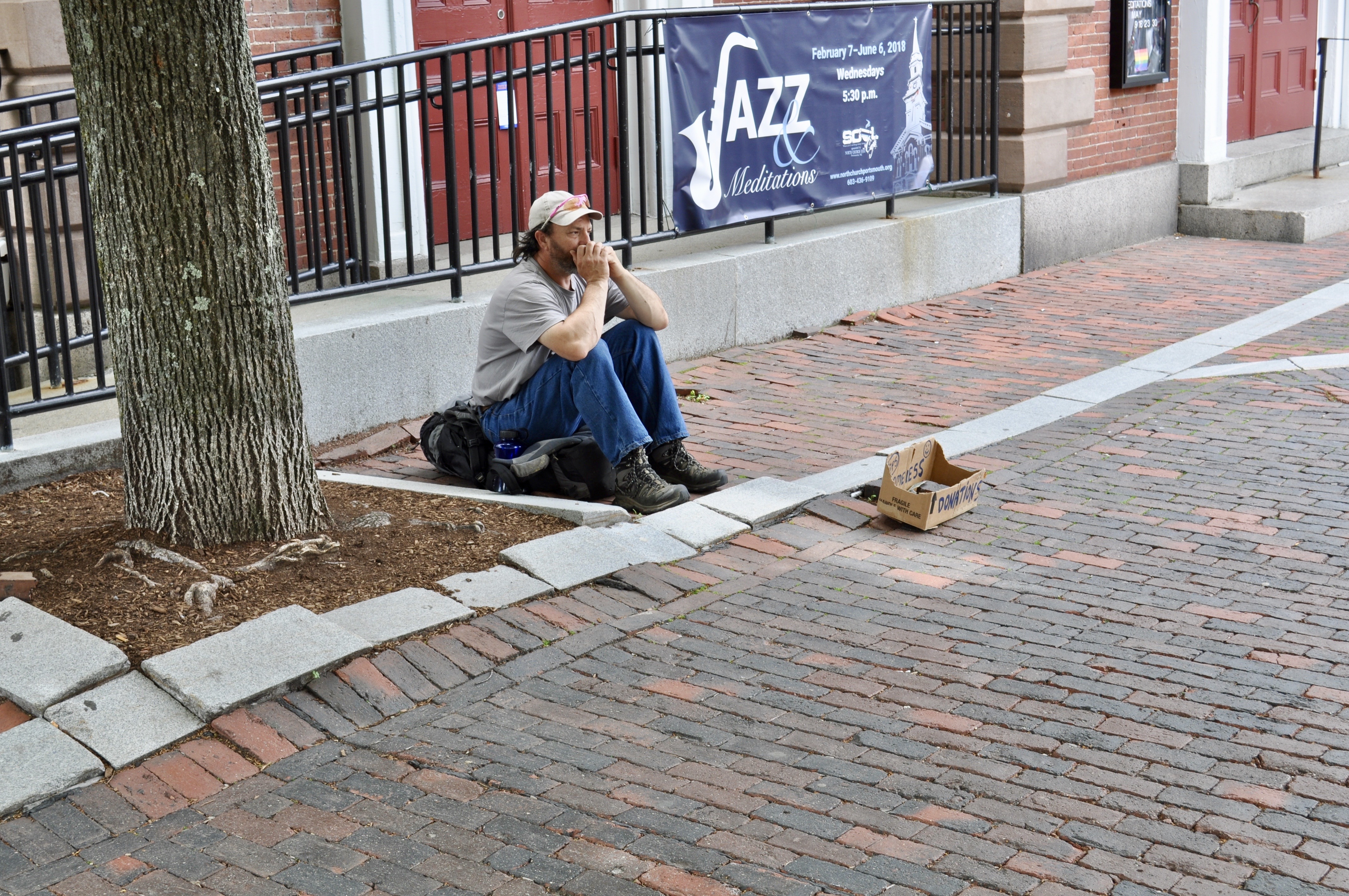 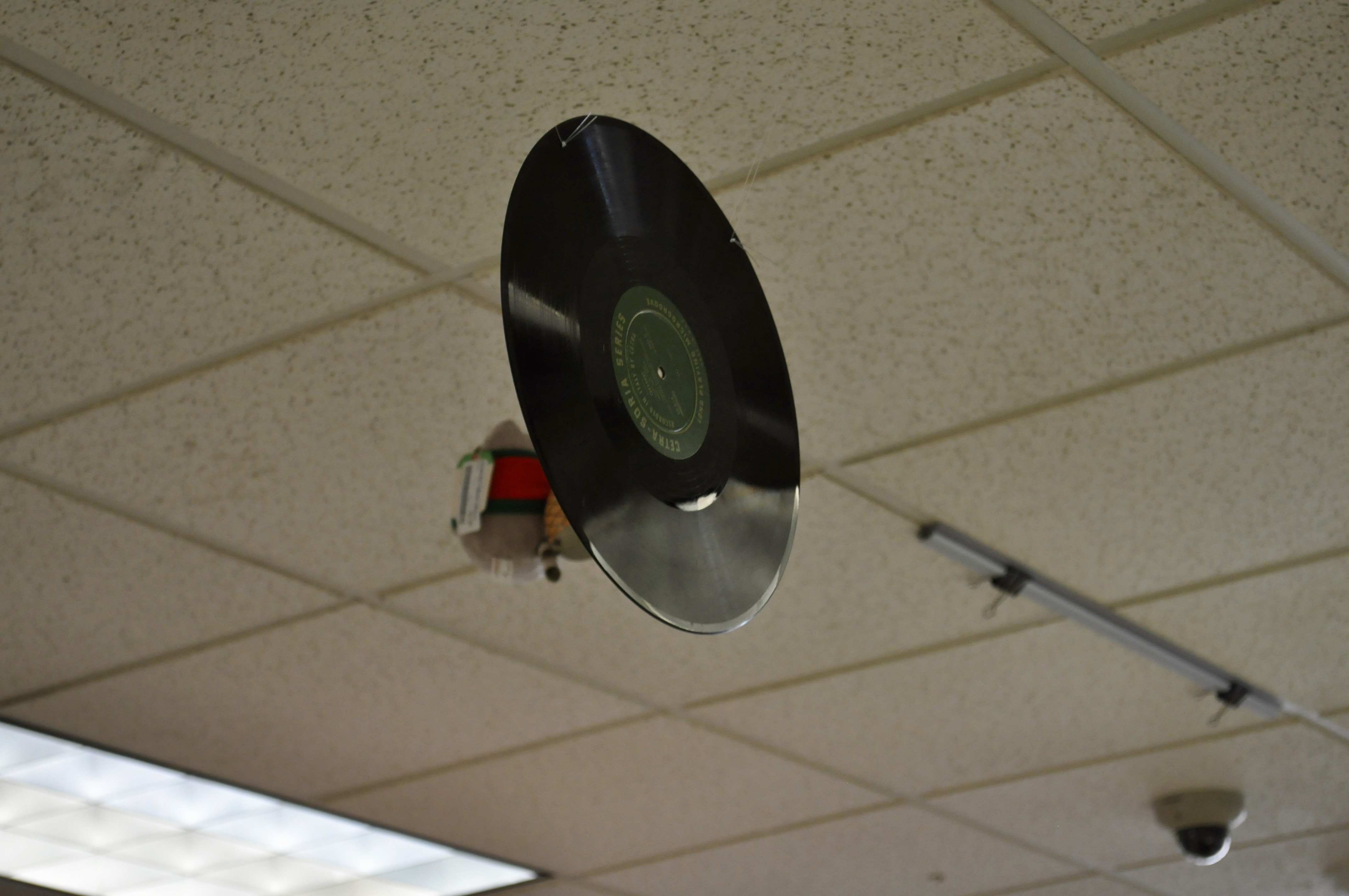 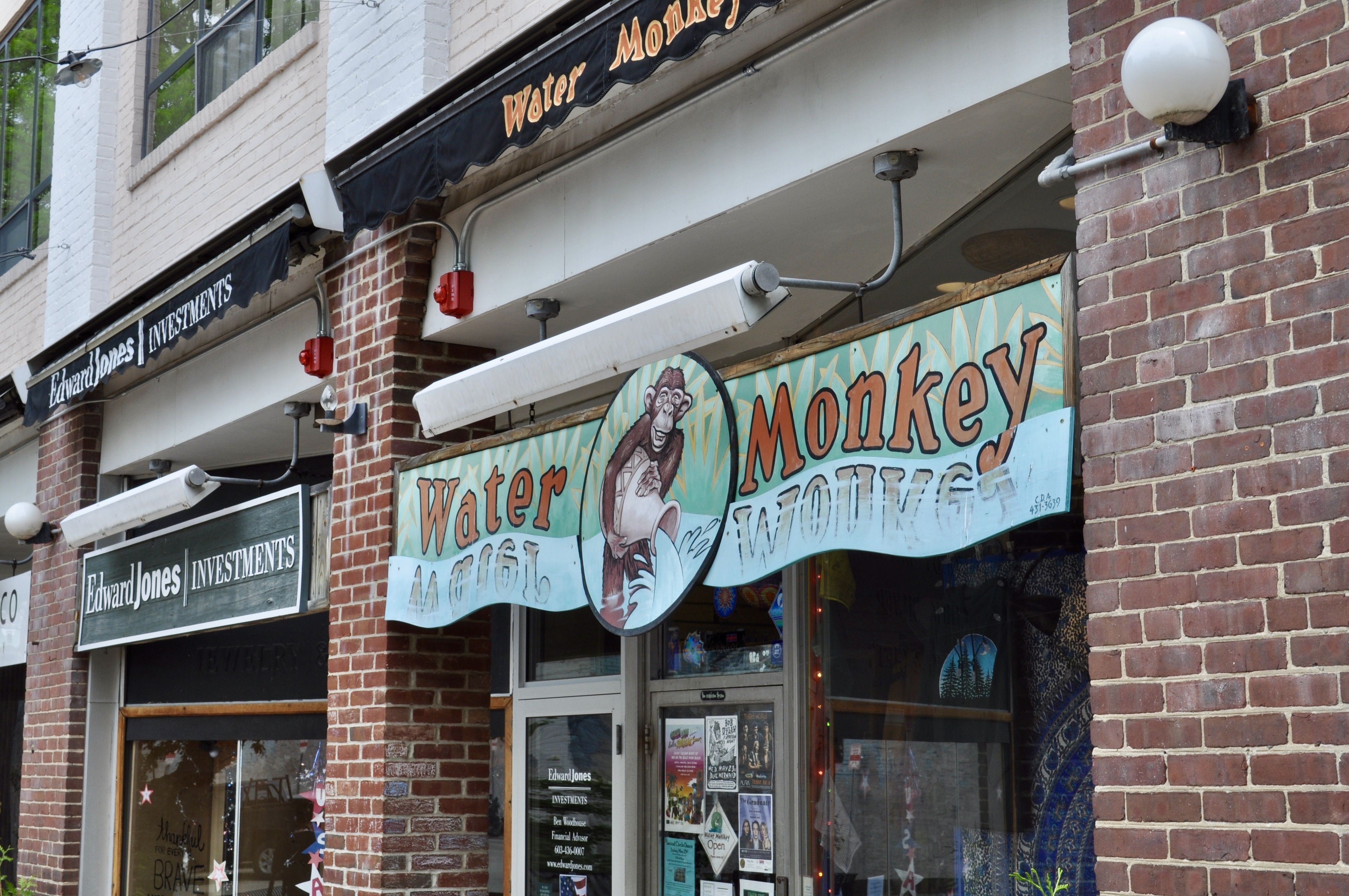 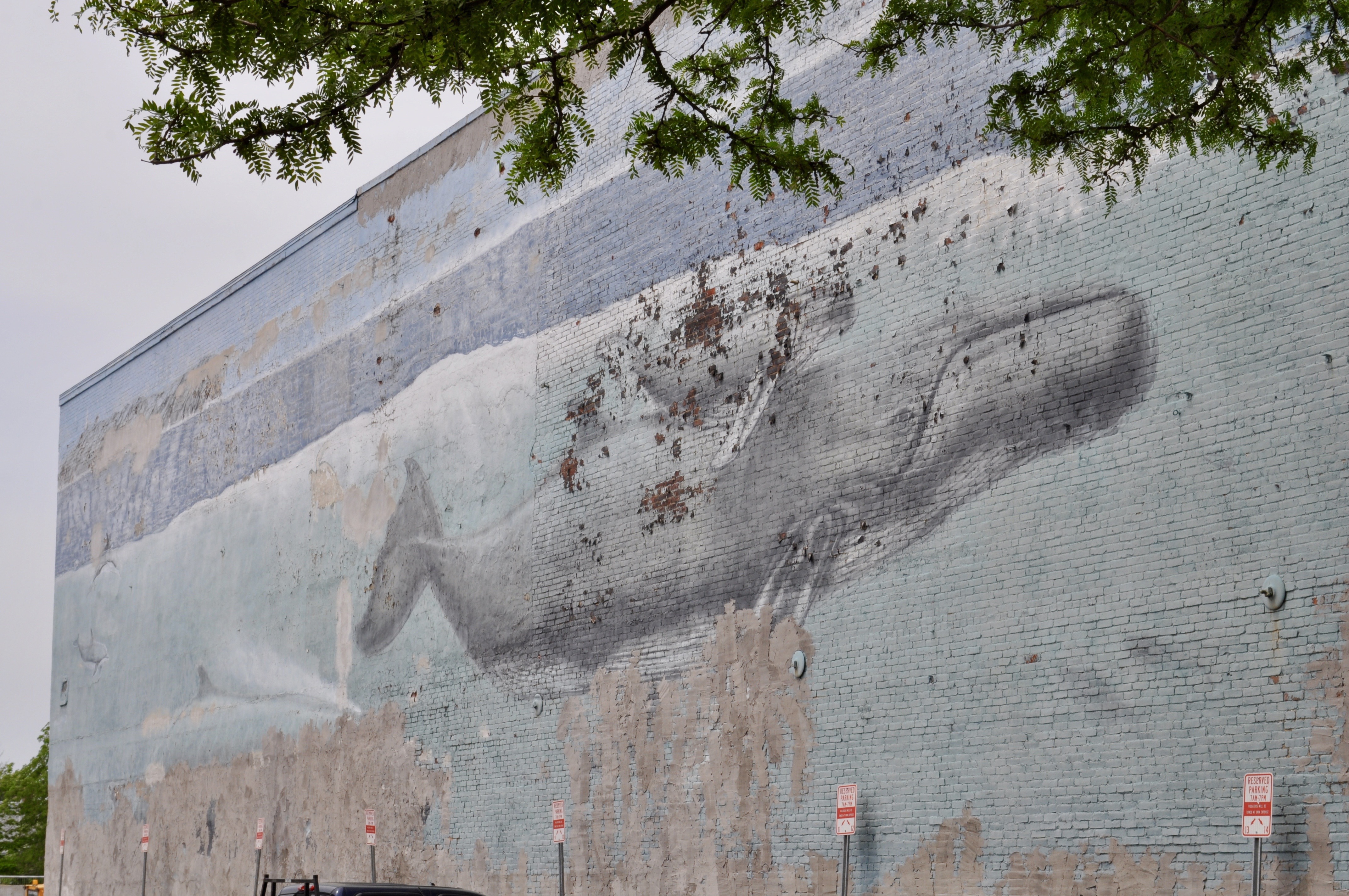 We also played mini-golf. You are jealous. 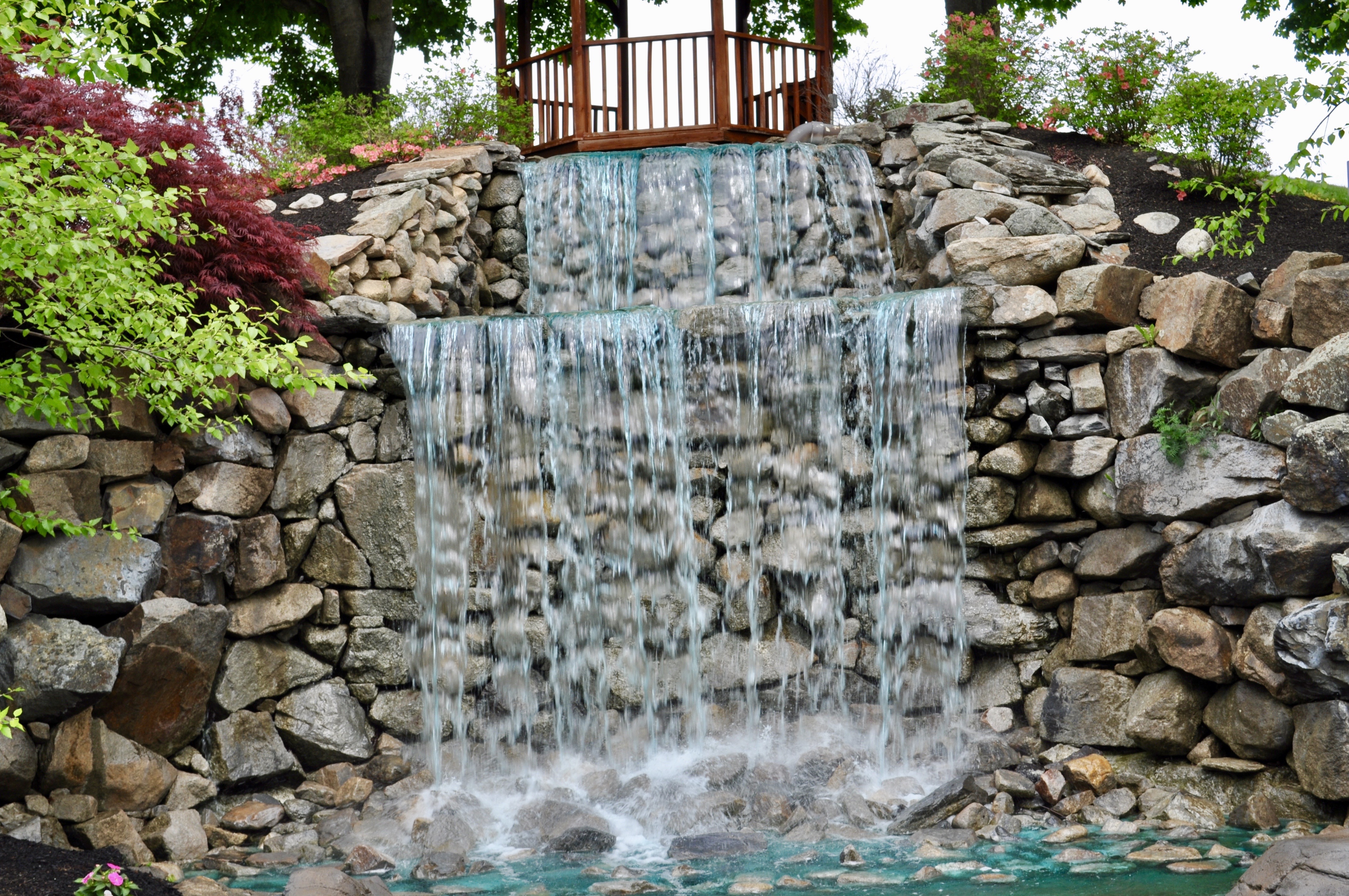 …and for the record… we’re leaving to see Solo: A Star Wars Story in about 30 minutes. You didn’t think I was going to go through opening weekend without seeing it, did you? I can’t function if there is a Star Wars flick out in the wild that I haven’t seen, you all know that.