So the Rhode Island Comic Con yesterday was the biggest clusterfuck I’ve ever been a part of.  I knew it was going to be a mad house and a mob scene, but they people running it had no clue what they were doing and they were screwing over paying customers left and right through sheer incompetence.  I was equal parts royally pissed off and embarrassed for them.

Having said that, the things we were actually able to get in to, and not shut out of because of stupidity and incompetence, were actually really enjoyable.  We saw Jason Isaacs (aka Drako Malfoy’s Dad) do a “panel” all by himself without a moderator.  He was excellent.  We saw an Avengers panel with Sebastian Stan (aka Winter Soldier) and Paul Bettany (aka Vision) that was okay.  Neither one of them seemed terribly comfortable with the situation, but they did all right.

The last panel we saw was the best.  It was Star Trek the Next Generation with Brent Spiner (Data), Gates McFadden (Crusher), Jonathan Frakes (Riker), Marina Sirtis (Troi), and Michael Dorn (Worf).  Who was the moderator for this lovely gathering, you ask?  None other than William Effing Shatner.  TJ Hooker.  Denny Crane.  Captain James T Mutha Truckin’ Kirk! 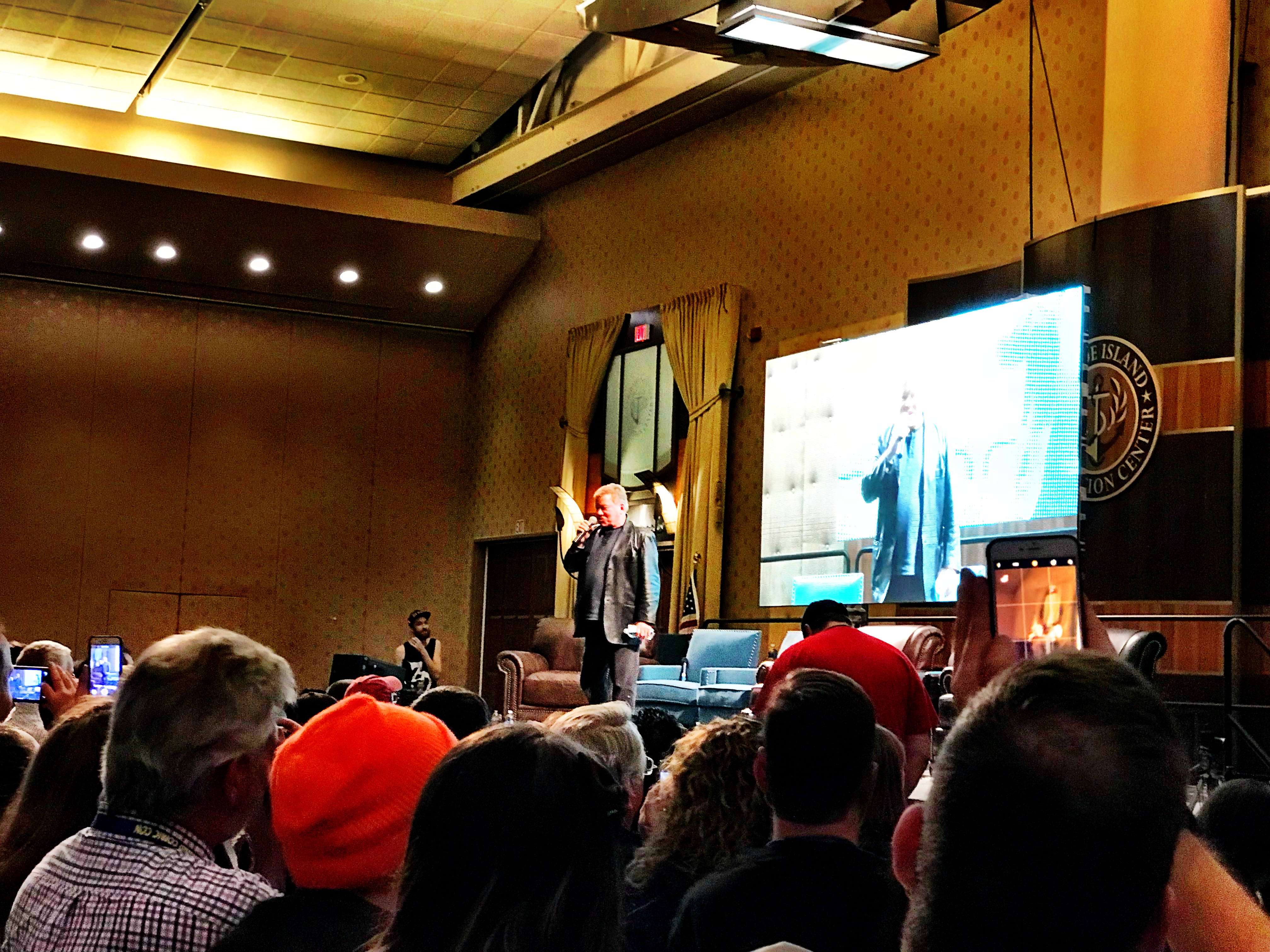 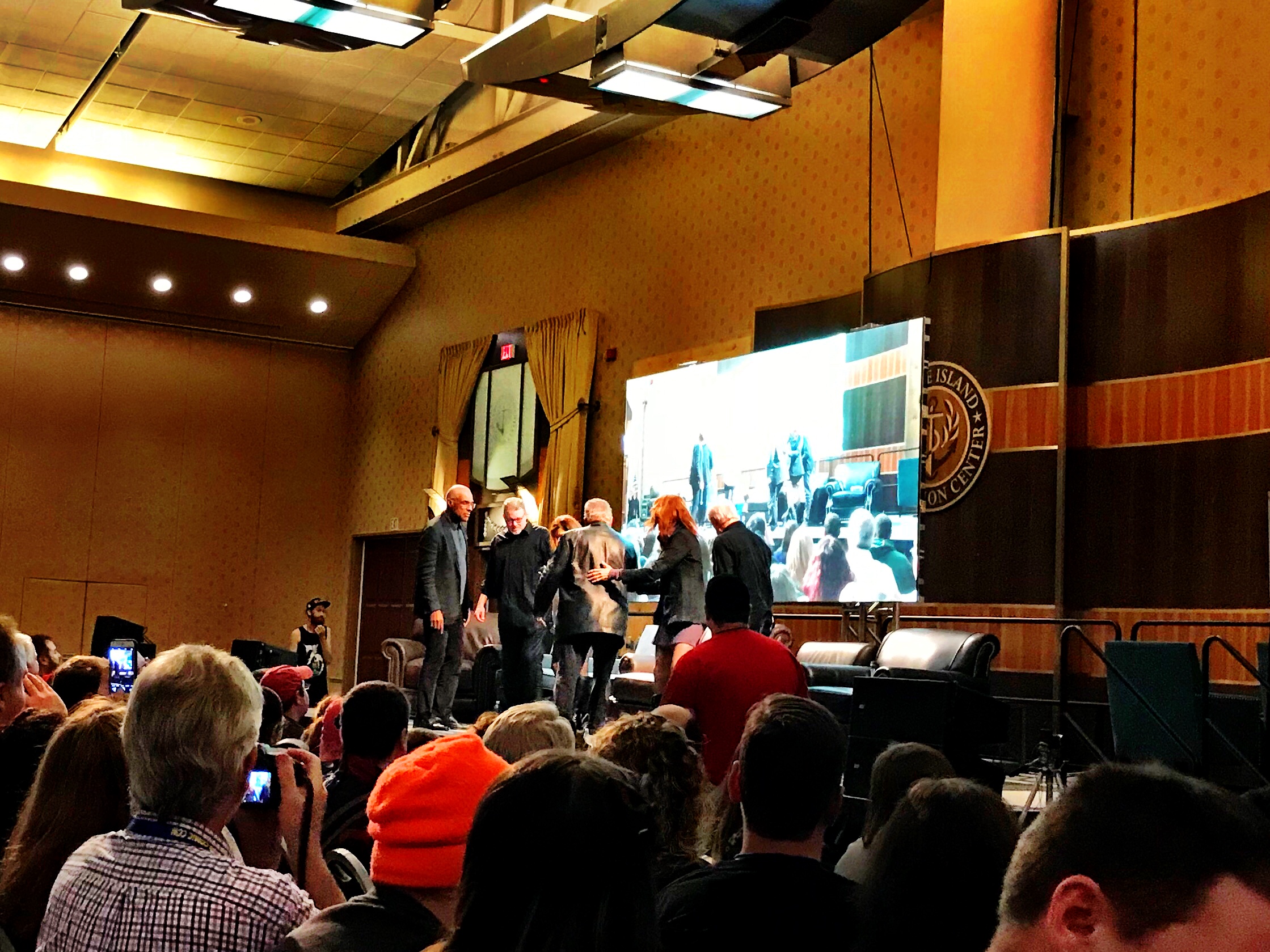 One thought on “Comic Con Highlight”