I posted a bunch of pictures from various Rush shows the other day.  I left out my favorites.  I’ll share them now. 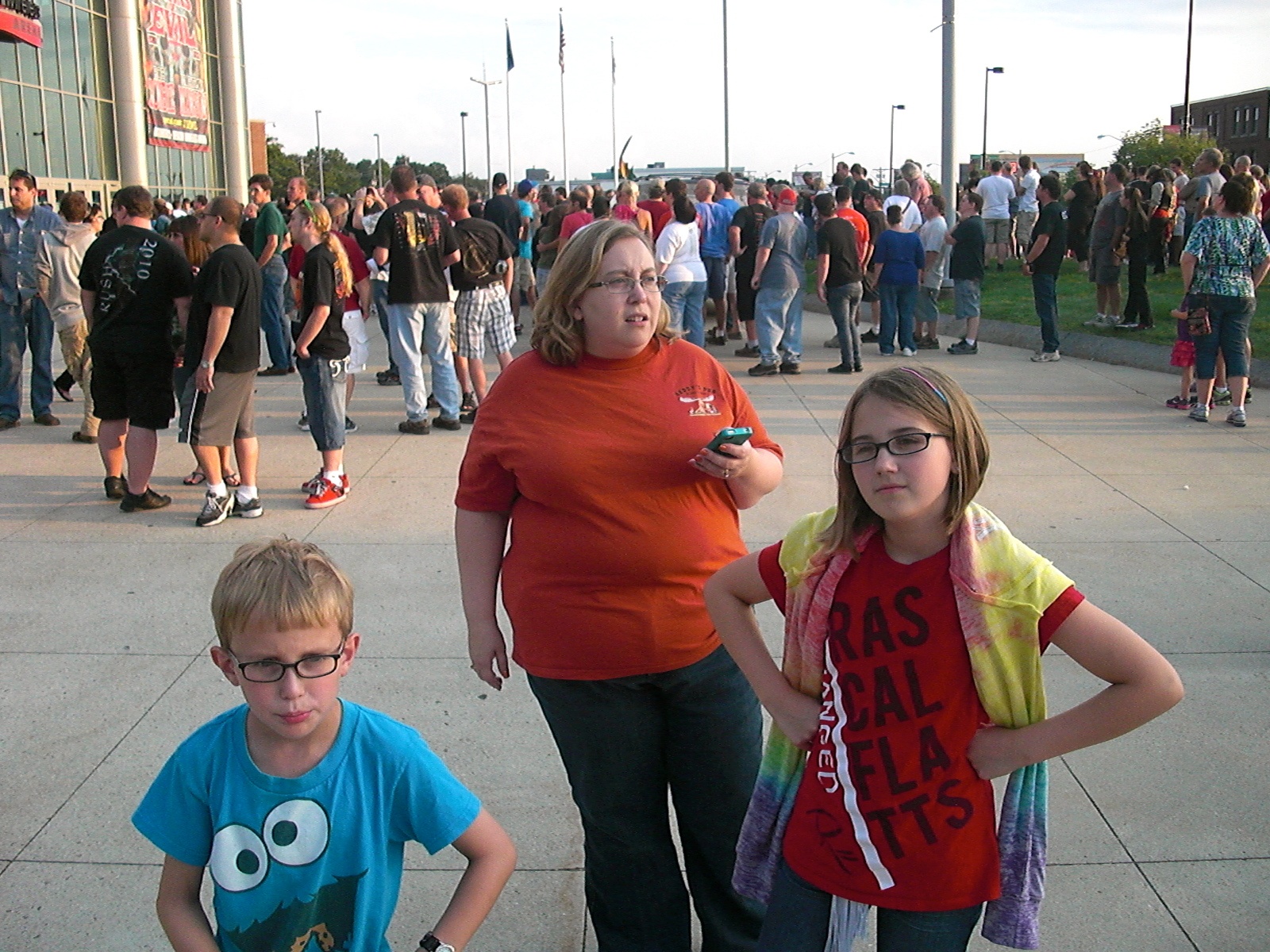 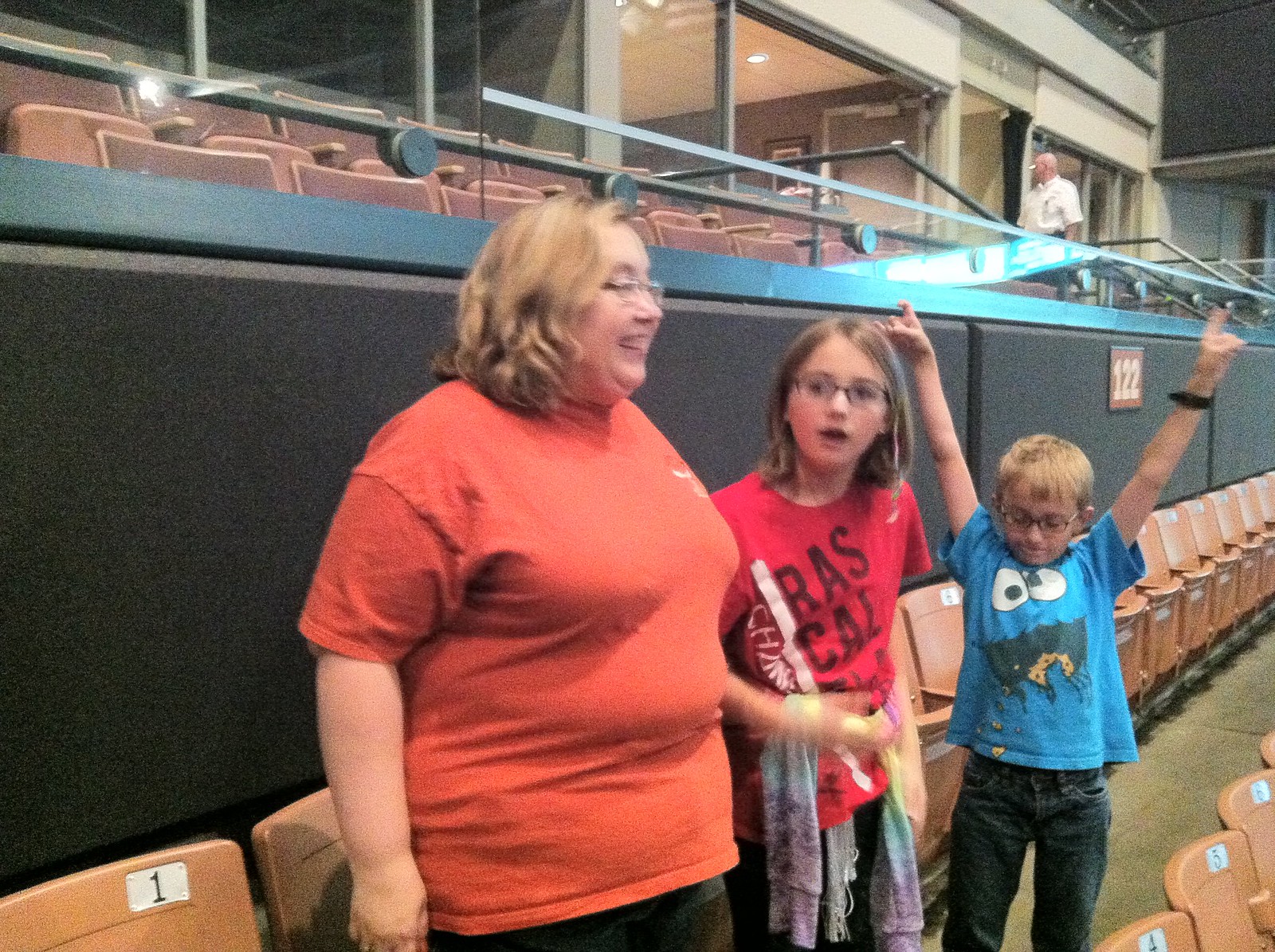 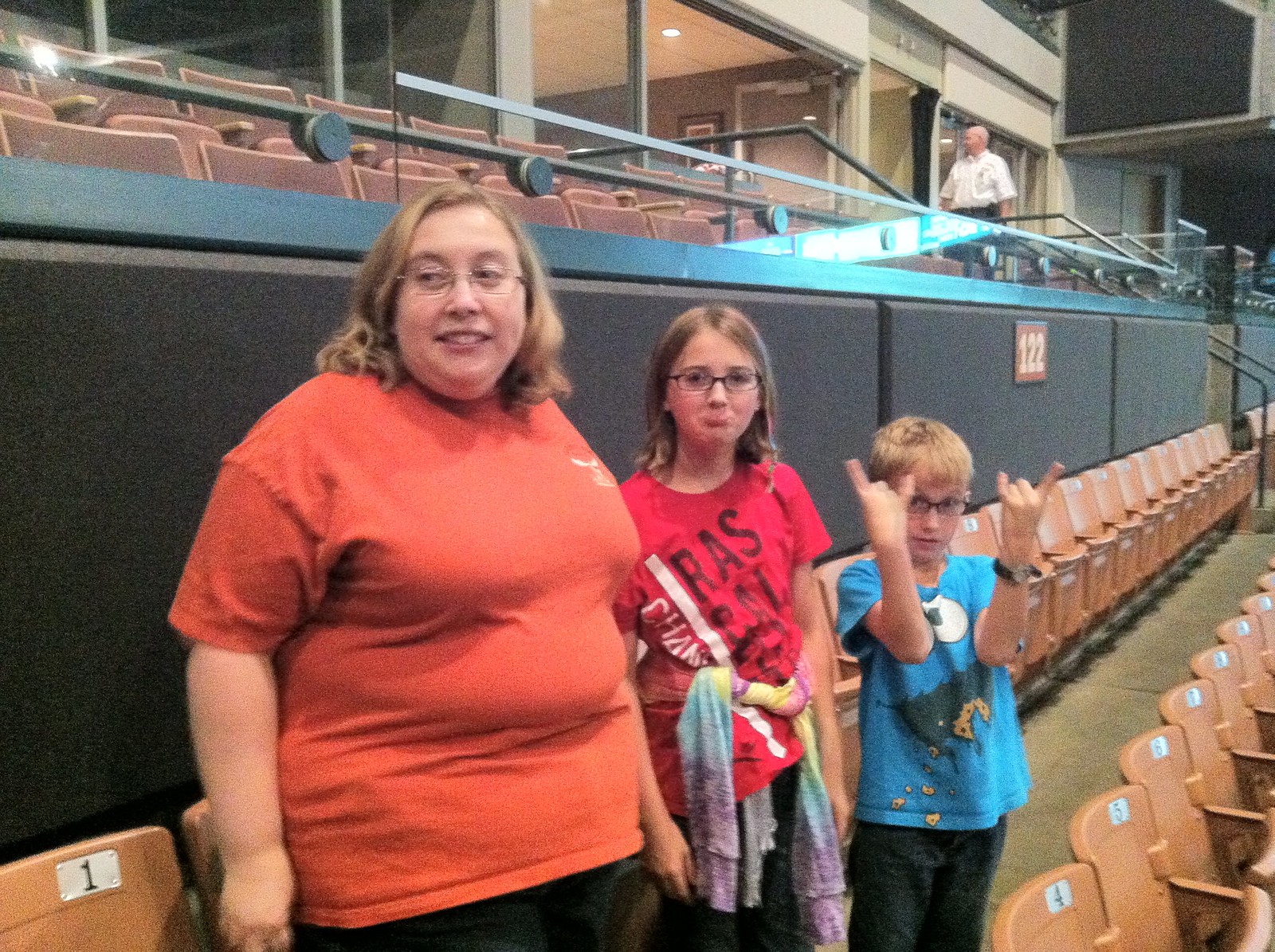 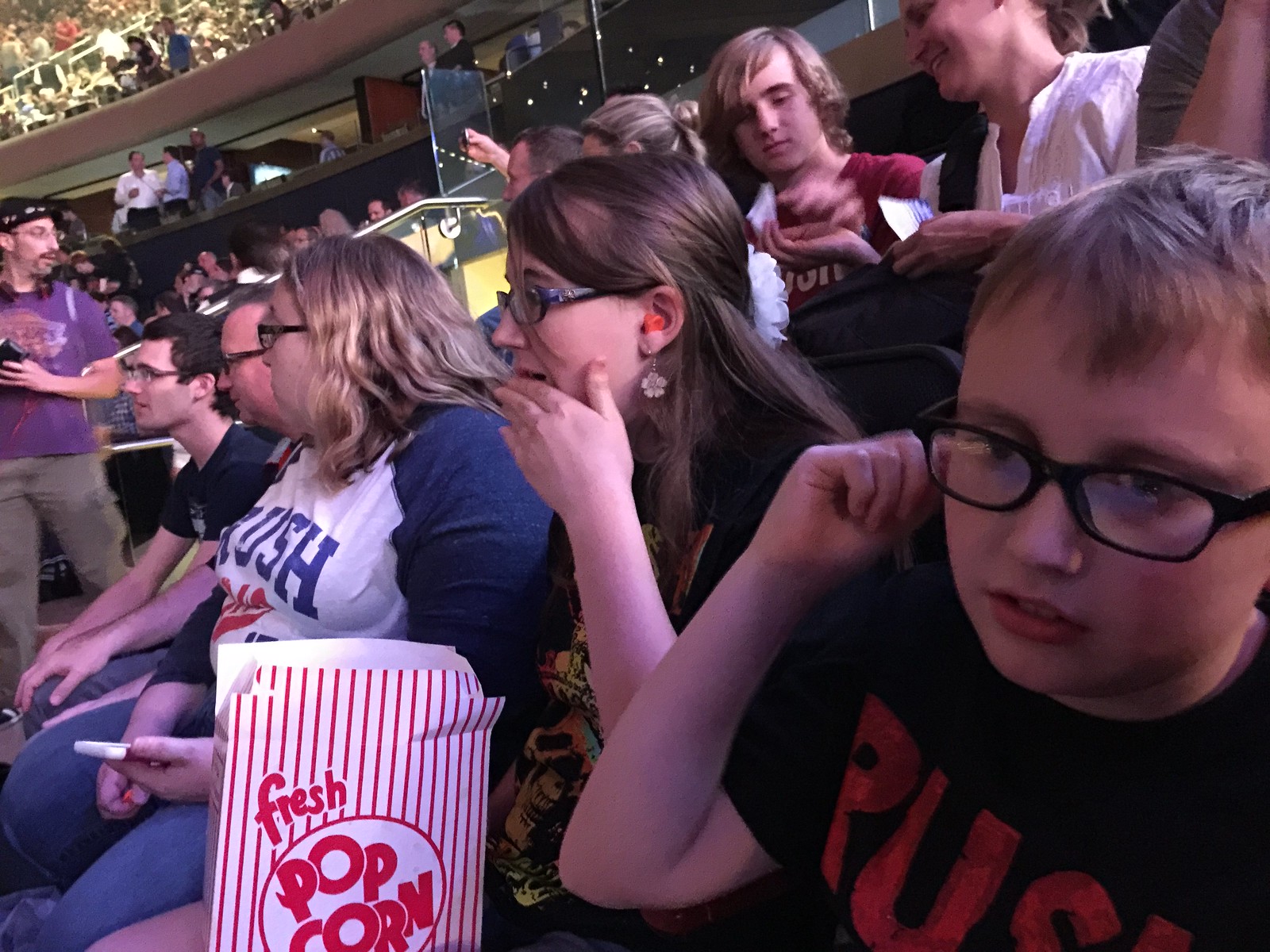 Those are my favorites. I was only able to bring the kids to two of the 25 shows I saw. Jen was with me for 15 of them.

We started dating in April 2007. In June 2007 I introduced her to my brother and my brother in law. Want to guess where we were when the introductions happened? We were at a Rush concert in Mansfield, MA. Obviously.

After we started dating there was only one Rush show she didn’t see with me. Sadly it was one of, if not the, best shows I’d ever seen. It was the July 2007 show at Mohegan Sun.*  We were together for all of the other shows.  New York, Milwaukee, Atlantic City, all of them.  I probably told her 100 times how happy it made me that I got to share those experiences with her, and how happy it made me knowing that she joined in because she enjoyed them too rather than just going to make me happy.  A lot of the road trips we went on were her idea.  Can you even begin to imagine how much I love her for that?

Now that the kids are older they are much more appreciative not only of music in general, but of the Rock and Roll.  I would have liked to have been able to take them to one more show.  There was talk back in 2015 of maybe doing one off shows or even doing residencies somewhere.  I never really believed any of that talk, but I was still kinda hoping.  I would have loved to drag my whole family out one more time.  Now… it’s never going to happen.  That’s one of the things that makes me so sad about all of this.

*note on the link.  That post is from my old myspace blog.  I have been wanting to port all of that stuff into this page, but back dating posts in the current wordpress.com editor is a colossal pain in the dick.  It’s much easier to do it in blogger, so I created a new page there and started entering back dated posts.  I still have a couple of months worth of 2007 to go, and then all of 2008.  Once it’s all done I’ll import it in here, but I will also probably password protect it all.  I want to bring it in here for my benefit, not for anyone else’s.  For now though, you get to look at my write up of that July 2007 Mohegan Sun show.  The second to last sentence of that post is the most important one.  “The only way it could have been better was if Jen were with me.”