Okay, the nerd factor is running very high on this one.  You’ve been warned.

I did that 2019 in Flickr yesterday.  One picture from each month last year.  I got to thinking… could I do that with one a year for the decade?  No, I thought.  My memory isn’t good enough to pull off a scheme like that.  I would just end up picking the first thing I saw and there would be even less meaning to it than there was yesterday.

Flickr Pro users get stats.  I could go to the list of most viewed images and find the most viewed one from each year.  That would be cool, though maybe not as cool as using Flickr’s mysterious “interestingness” algorithm.

So I figured I’d give it a shot, I mean it’s no lamer than anything else I do here.  I had to dig through just under 100 pictures to get the most viewed image per year for each year from 2010-2019.  Here they are… 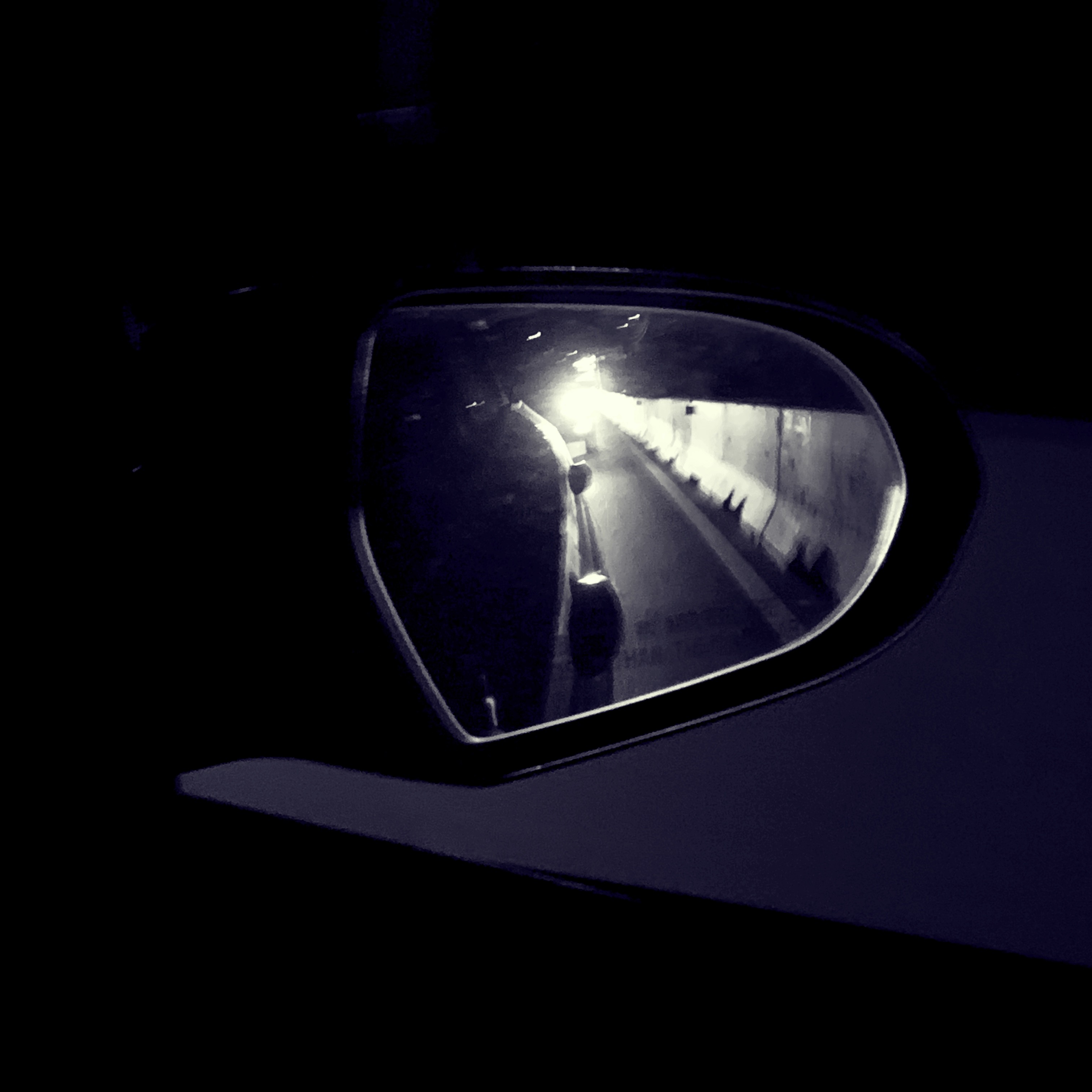 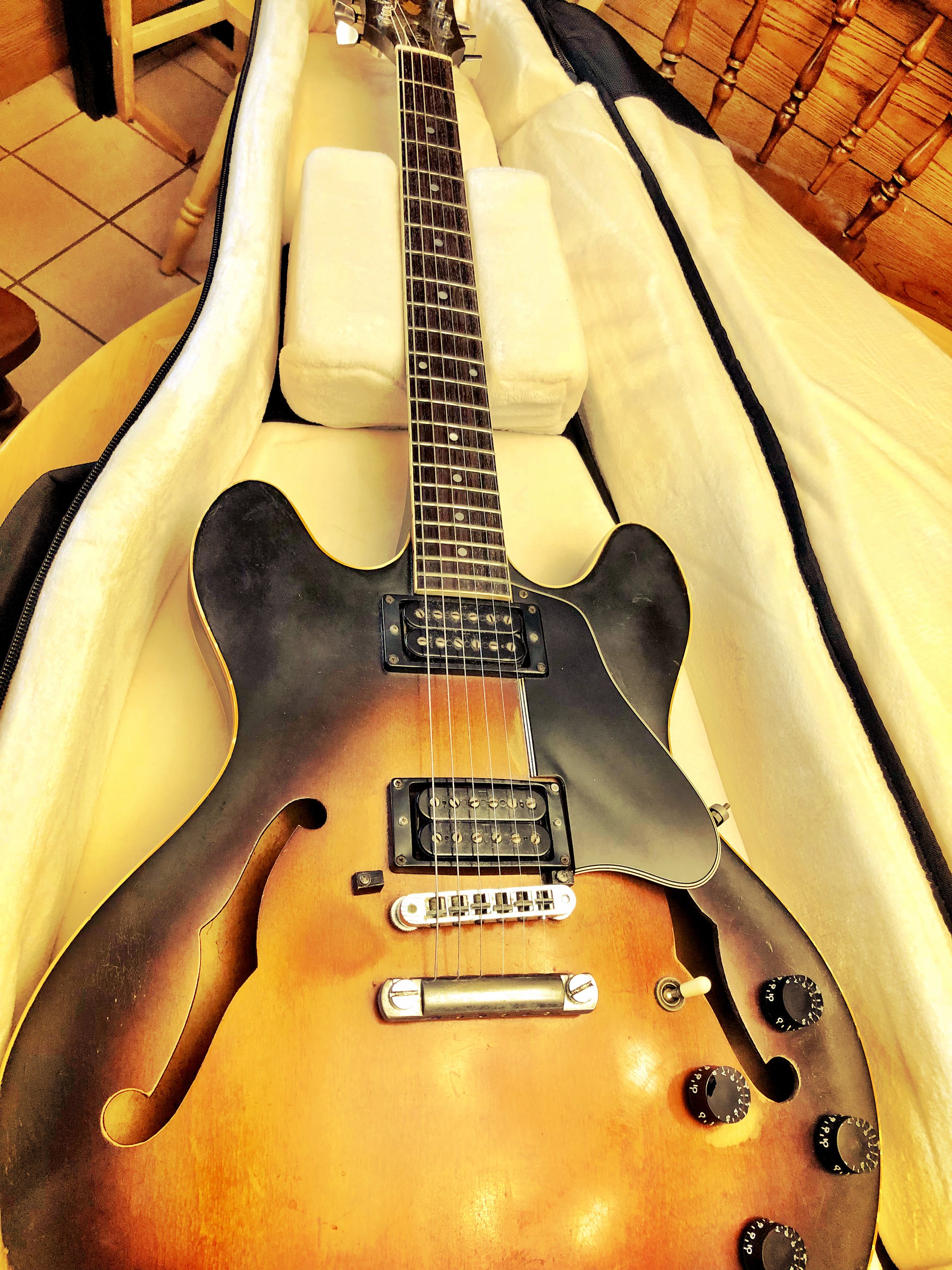 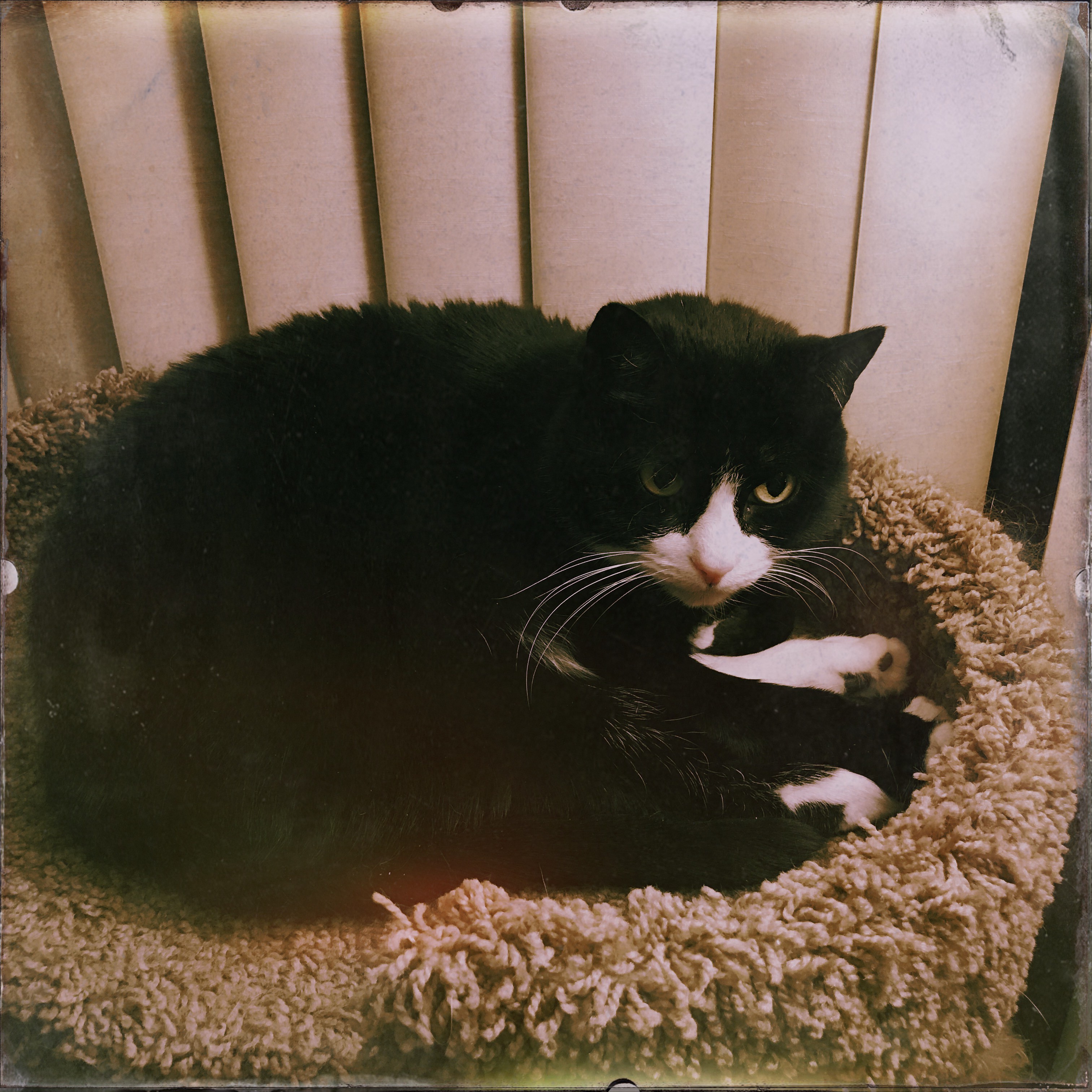 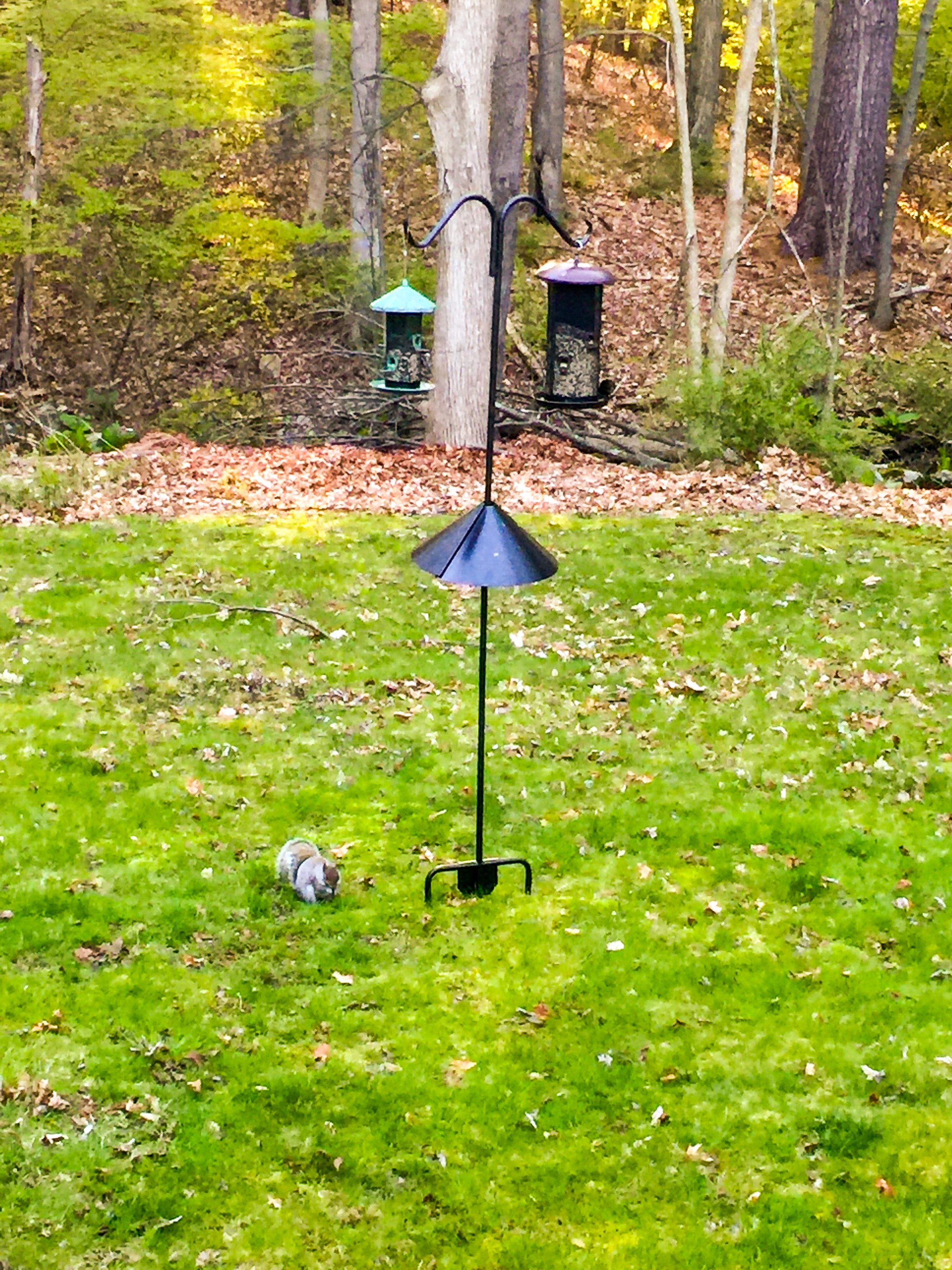 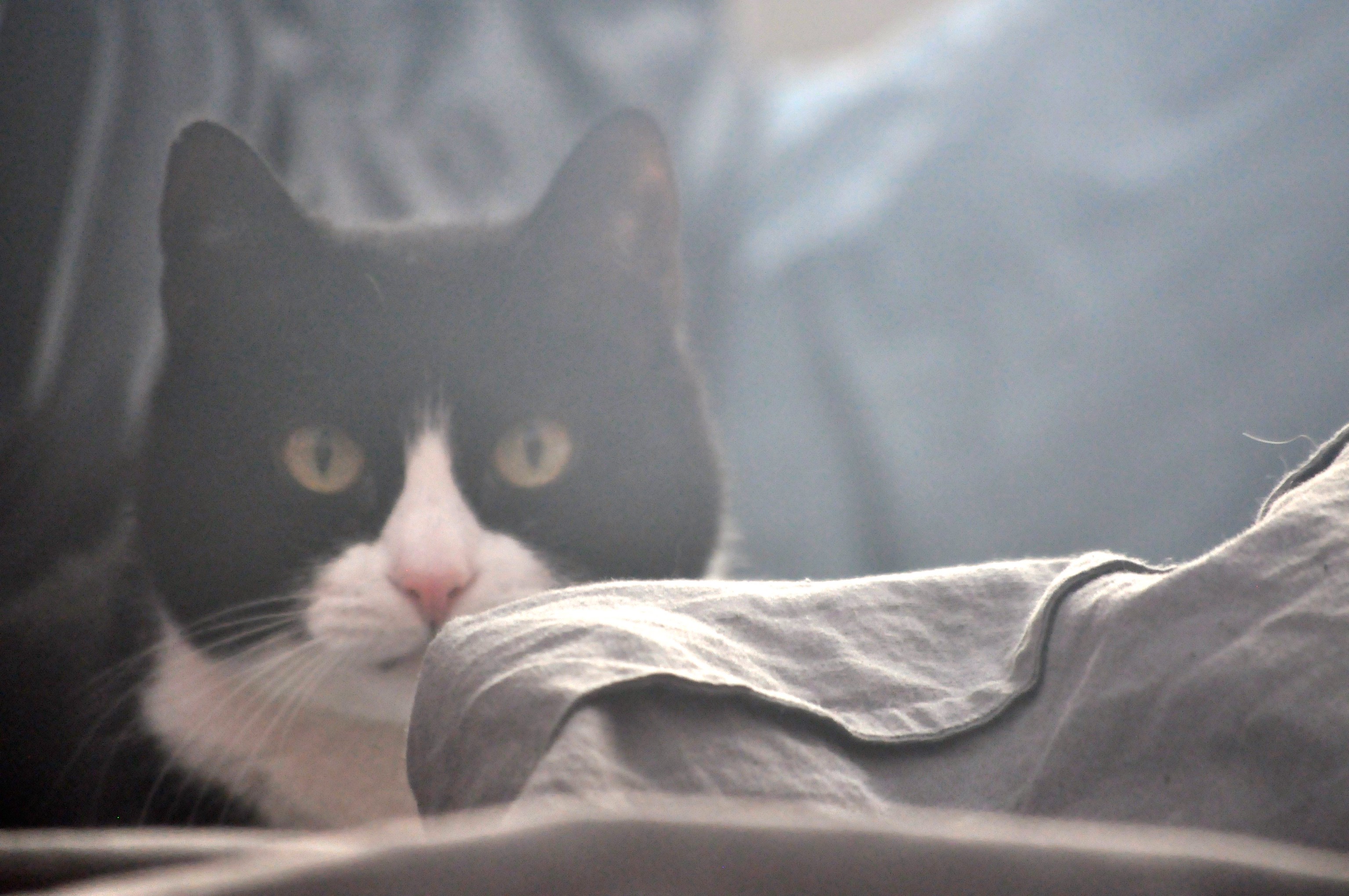 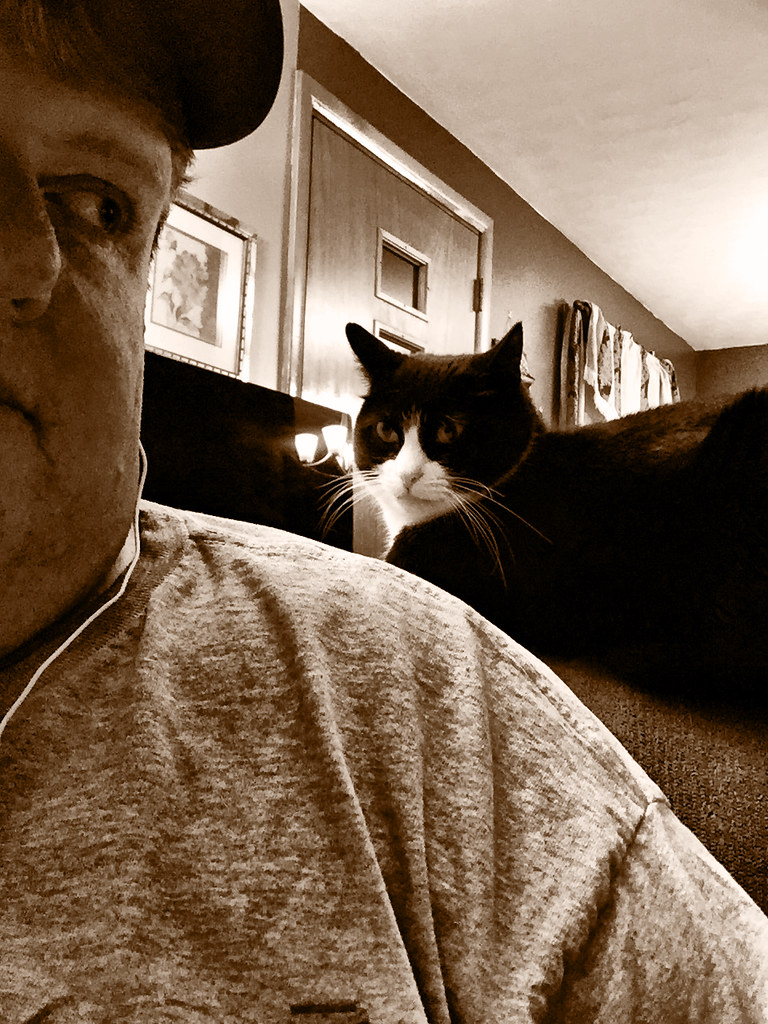 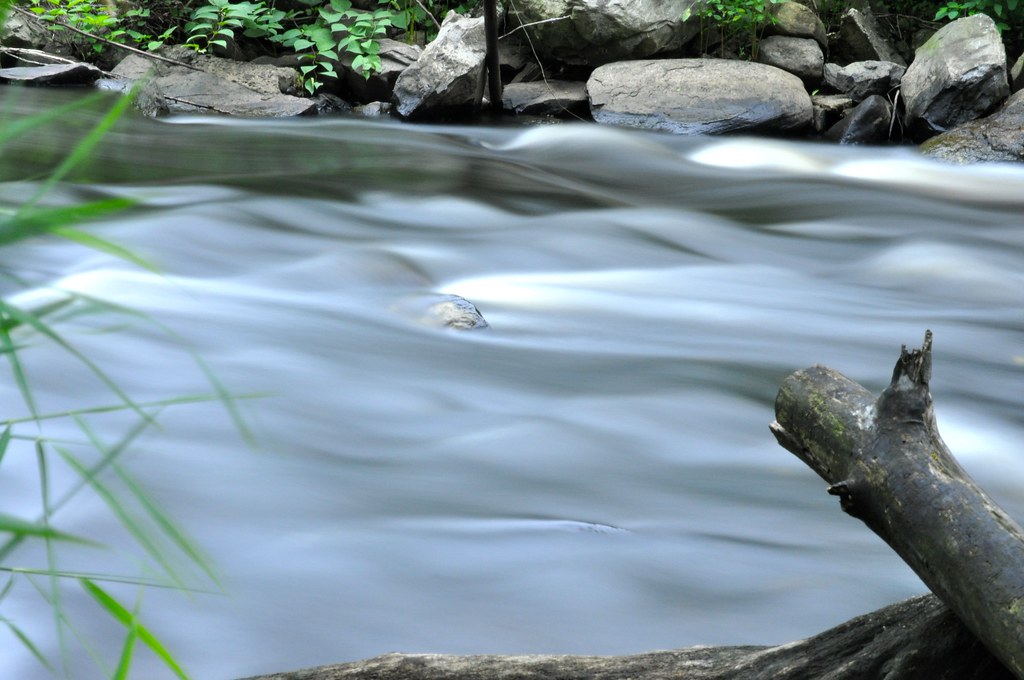 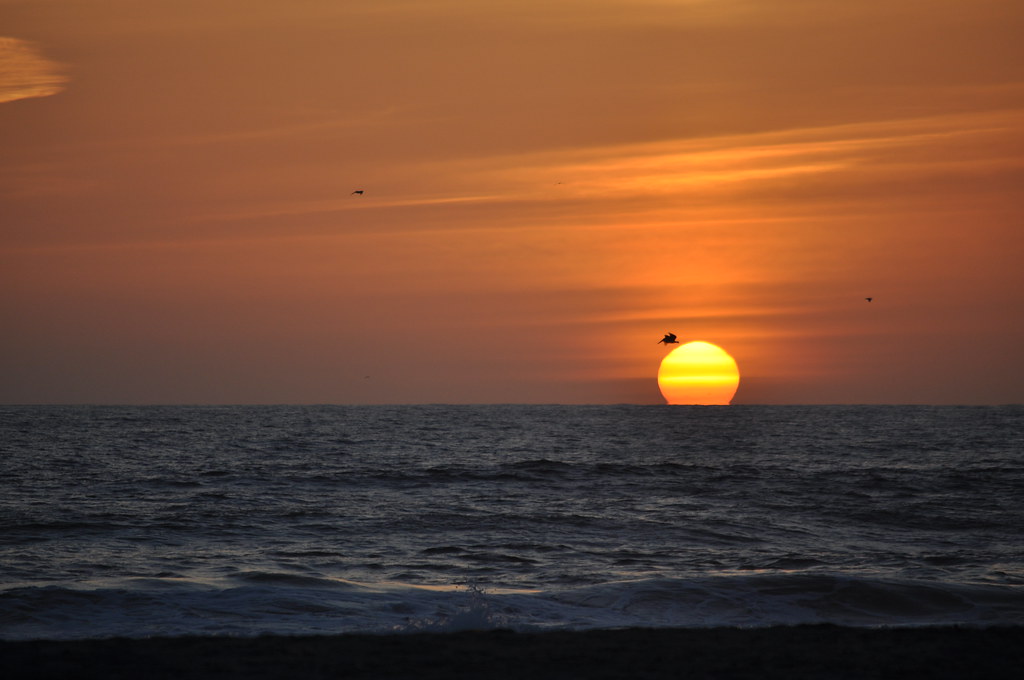 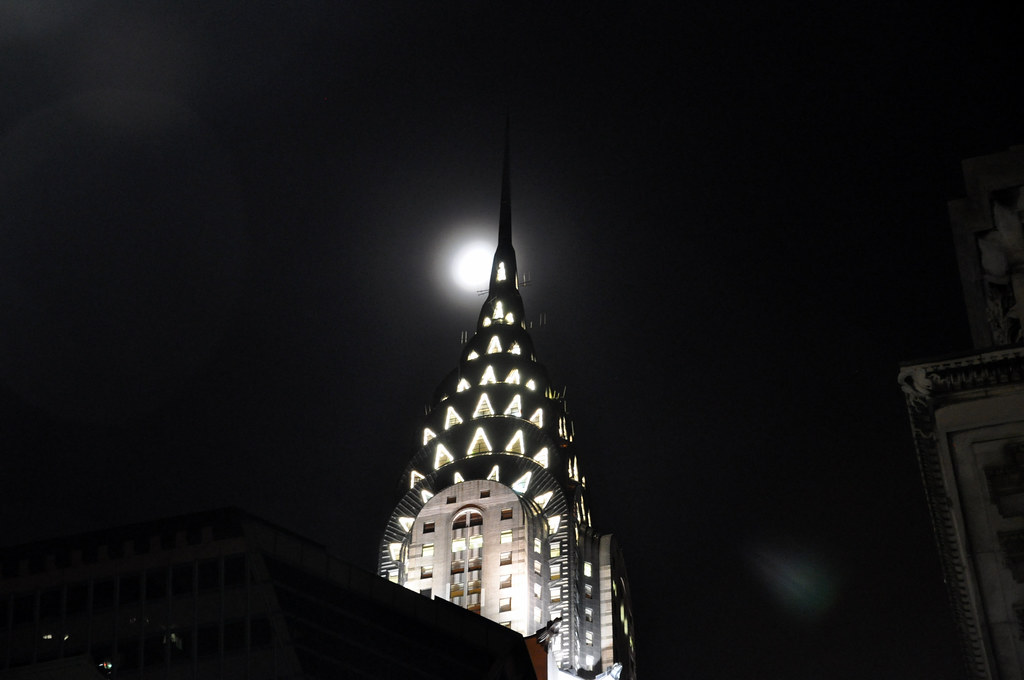 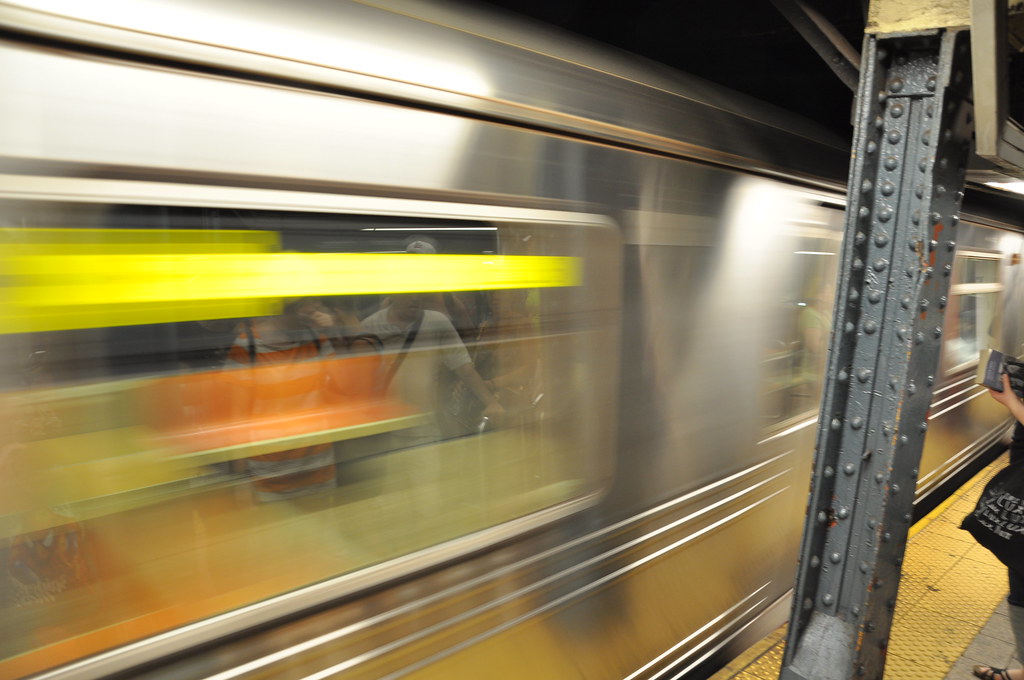 Wow, wasn’t that fun? I sure thought so. Wasn’t it interesting? Well… according to Flickr, no. It wasn’t interesting. Flickr has an algorithm that tries to determine which photographs are good or not. They call it “interestingness.” The Explore page that I gush about on the rare instances something I post is added to it is based on interestingness. 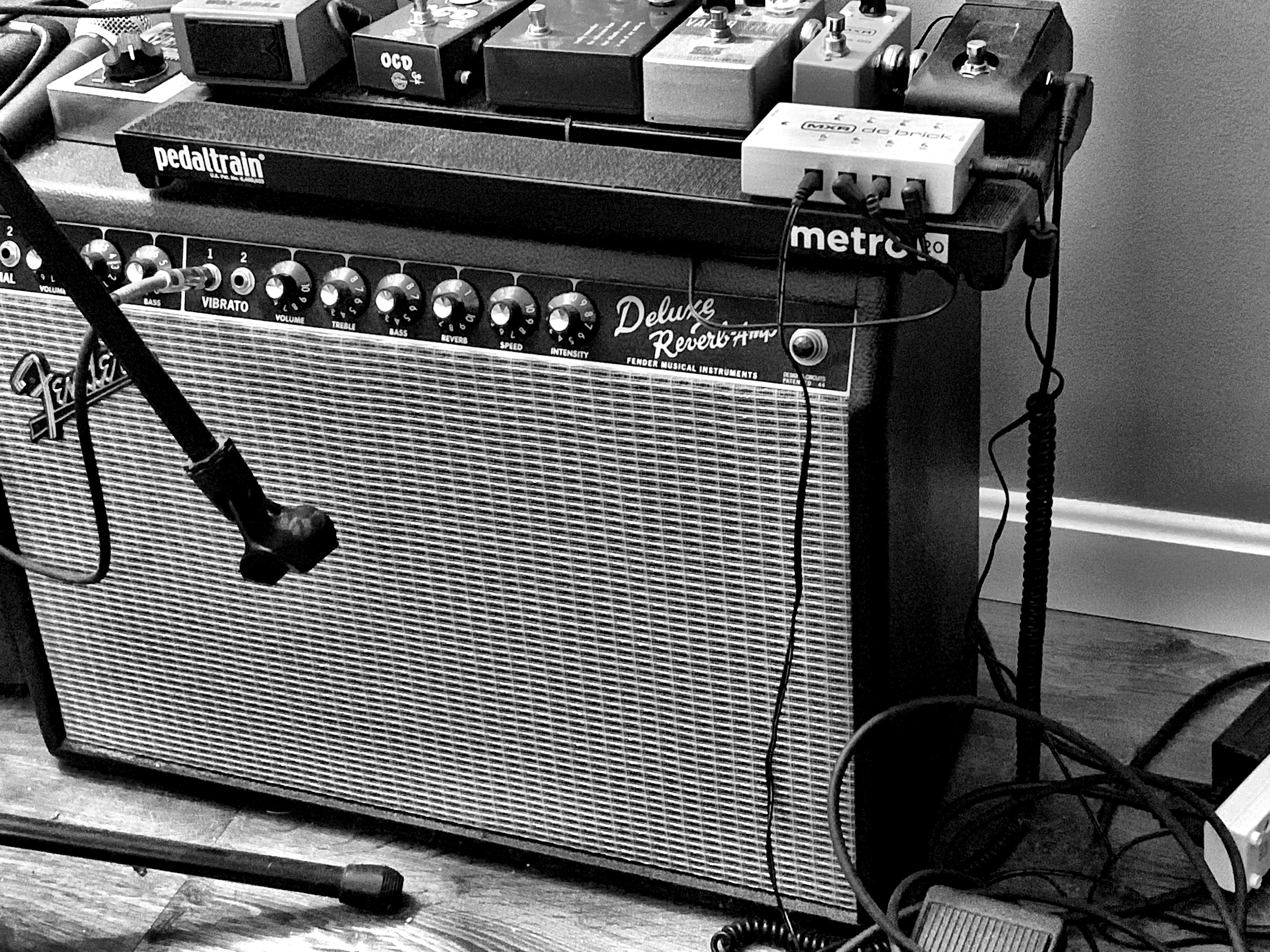 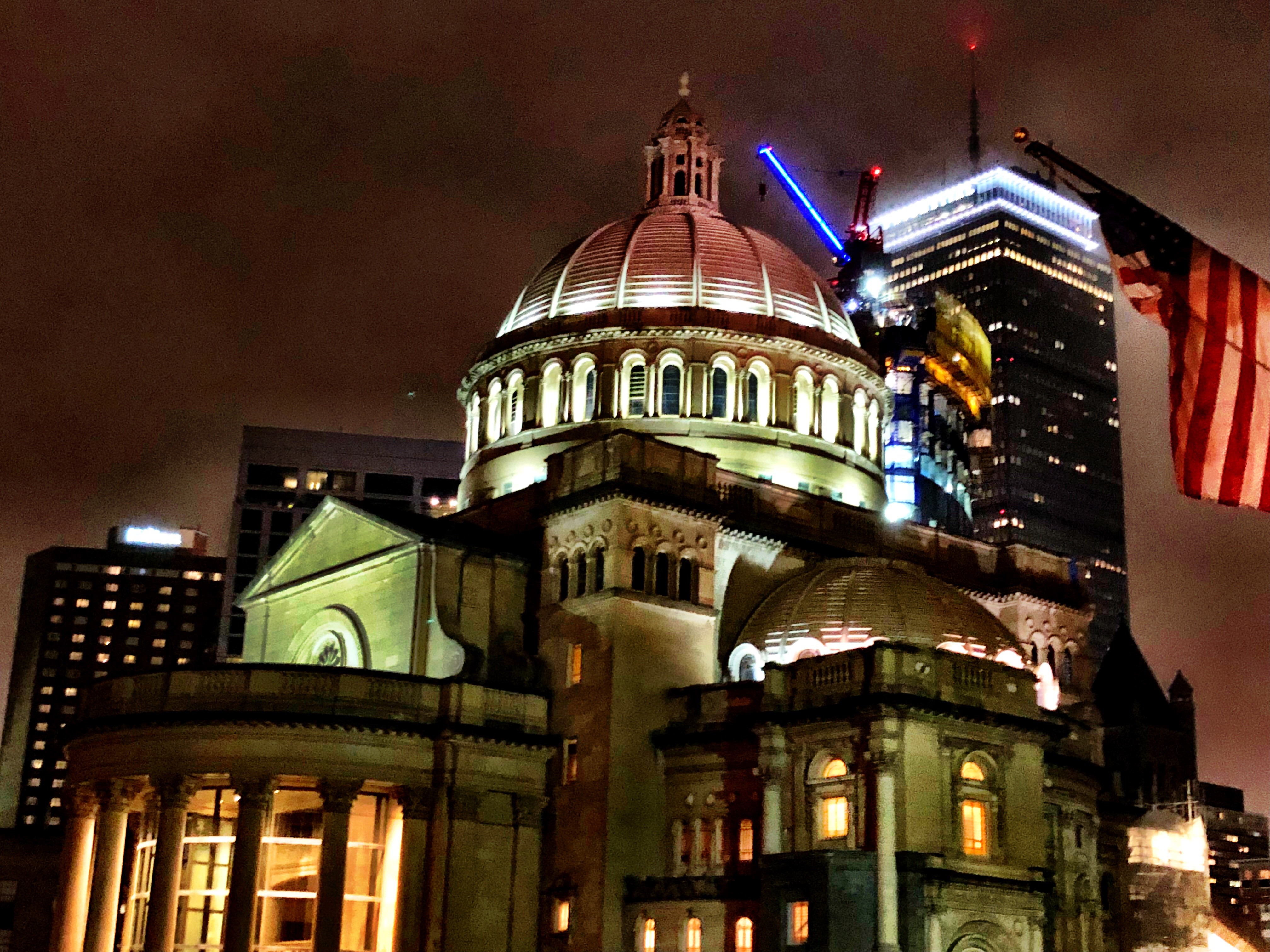 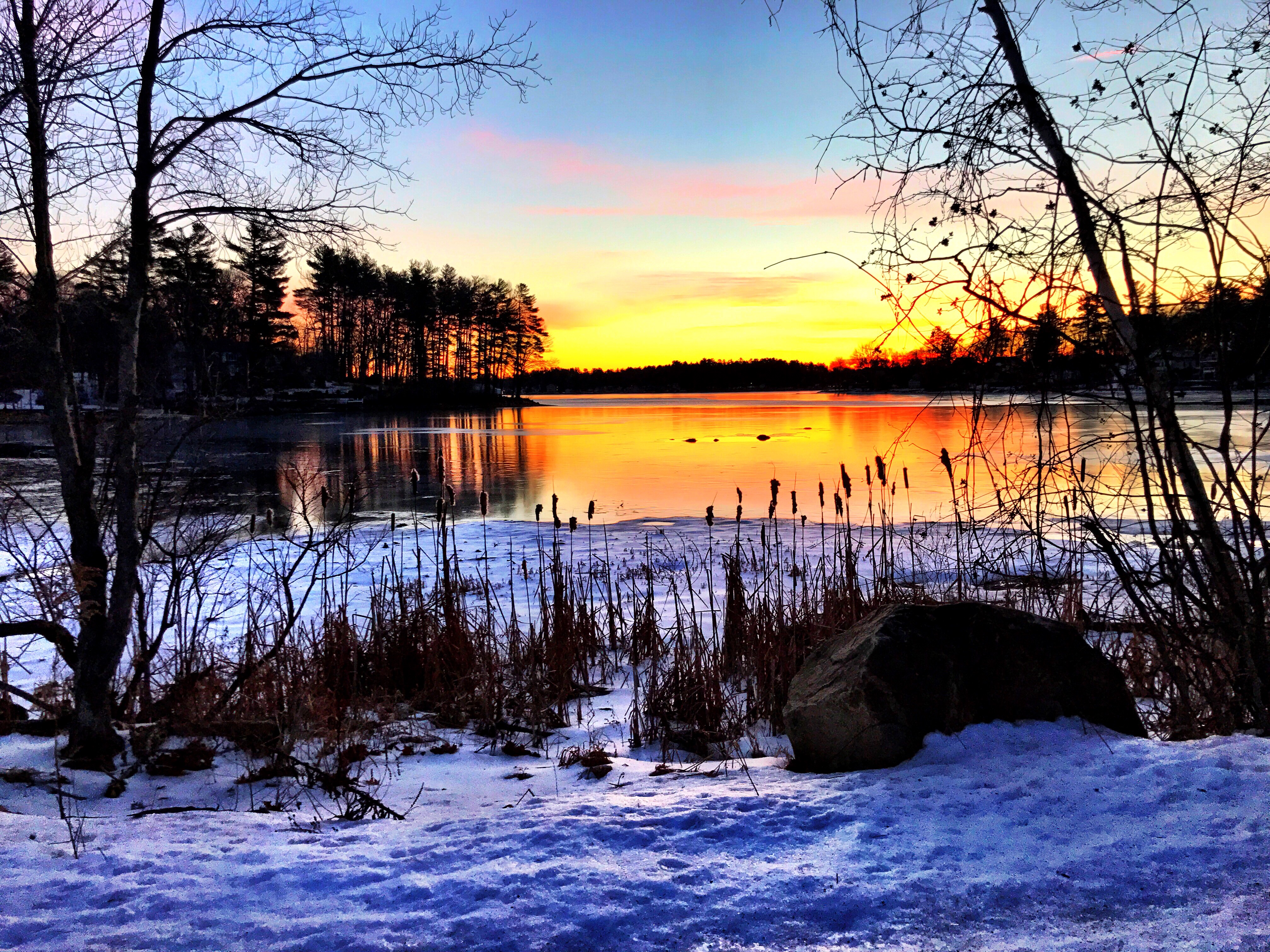 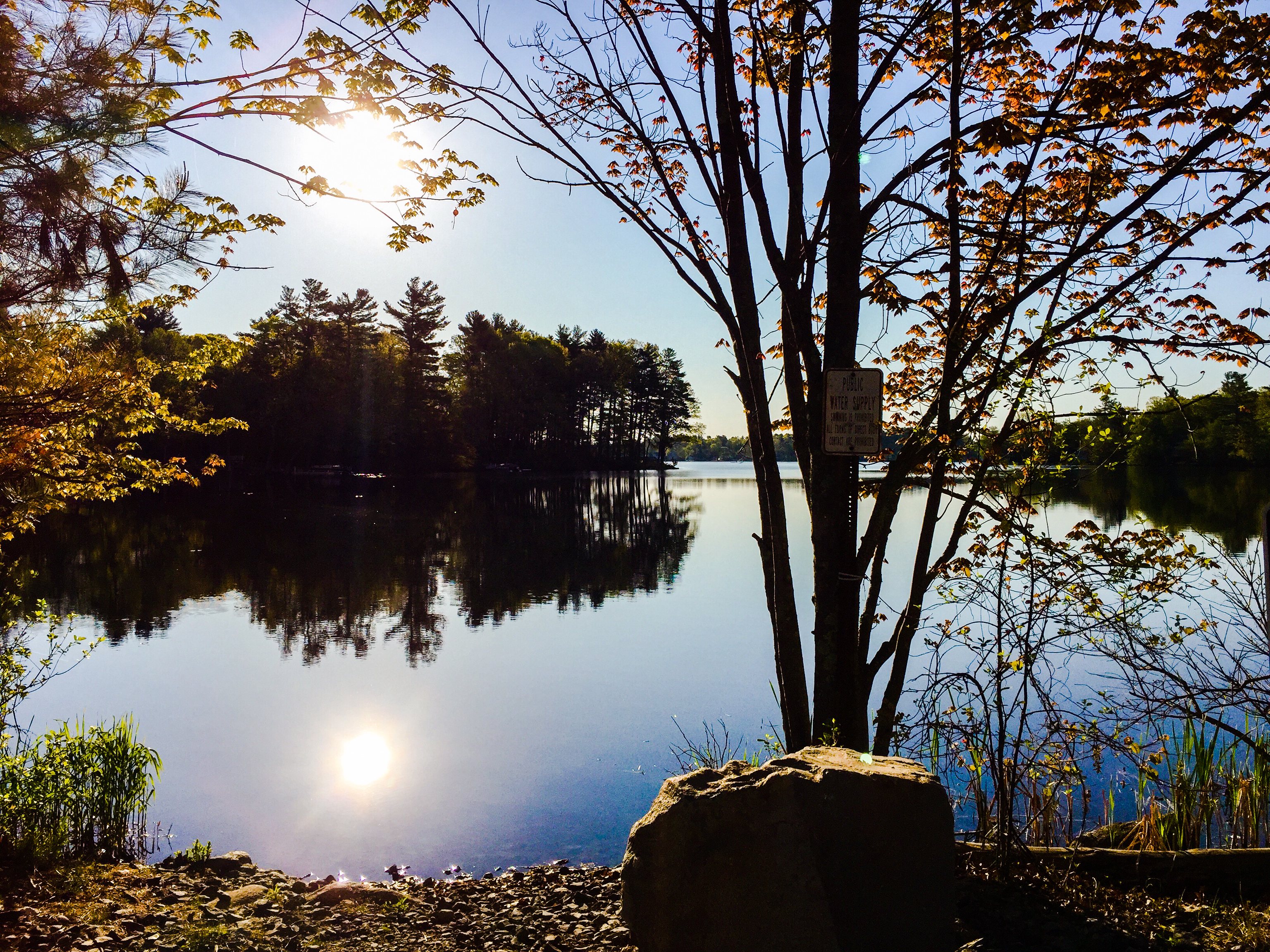 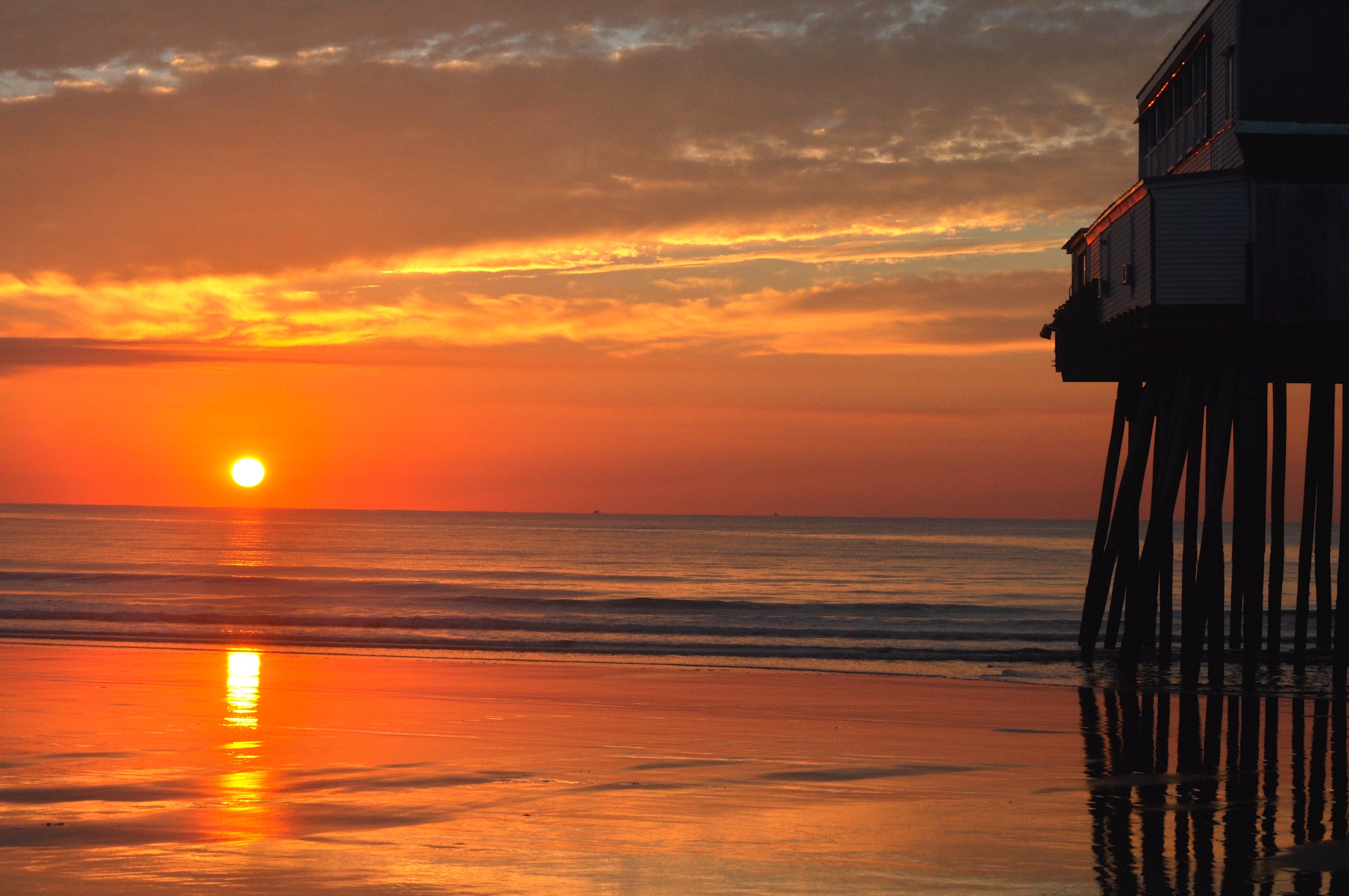 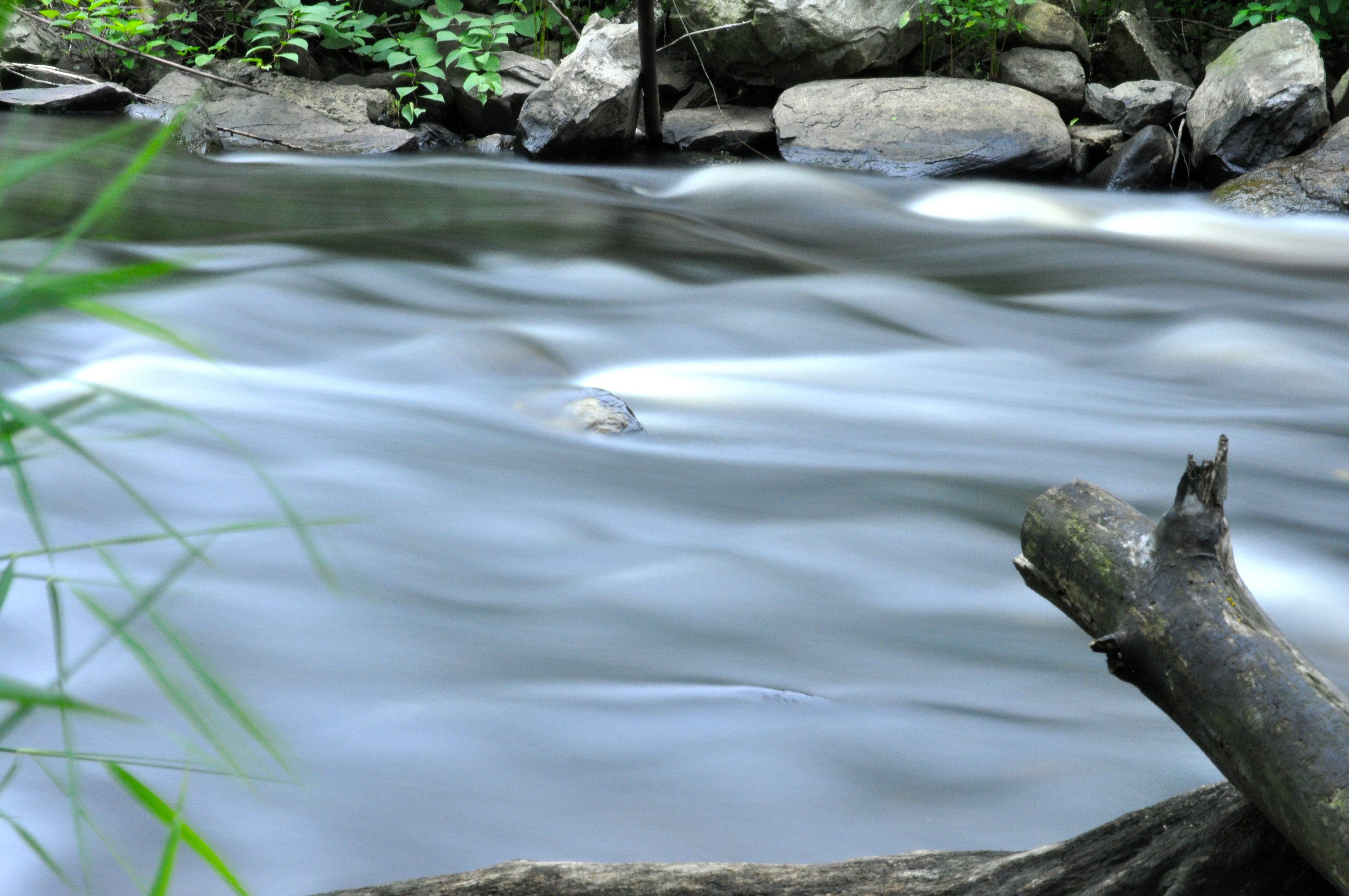 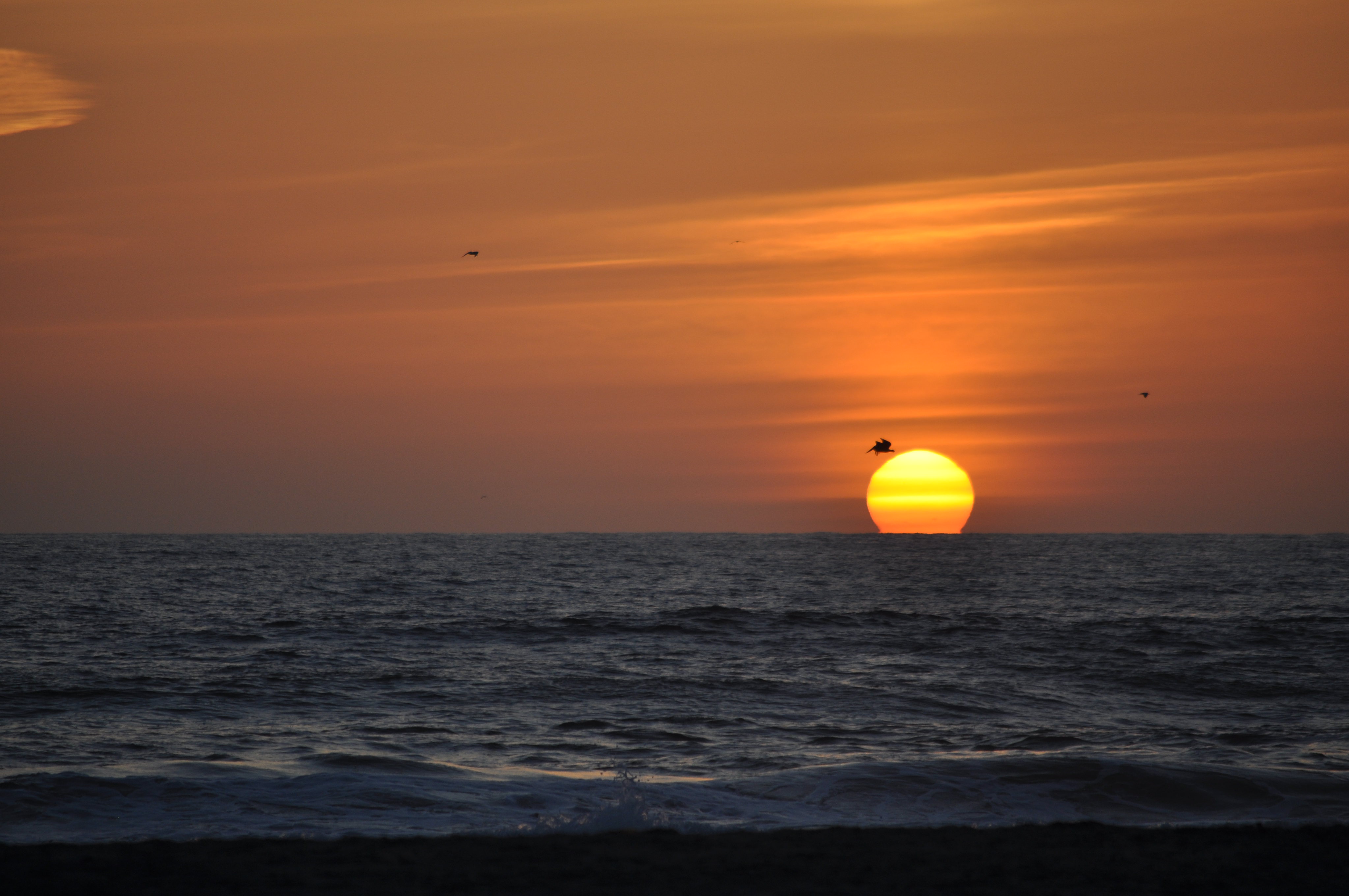 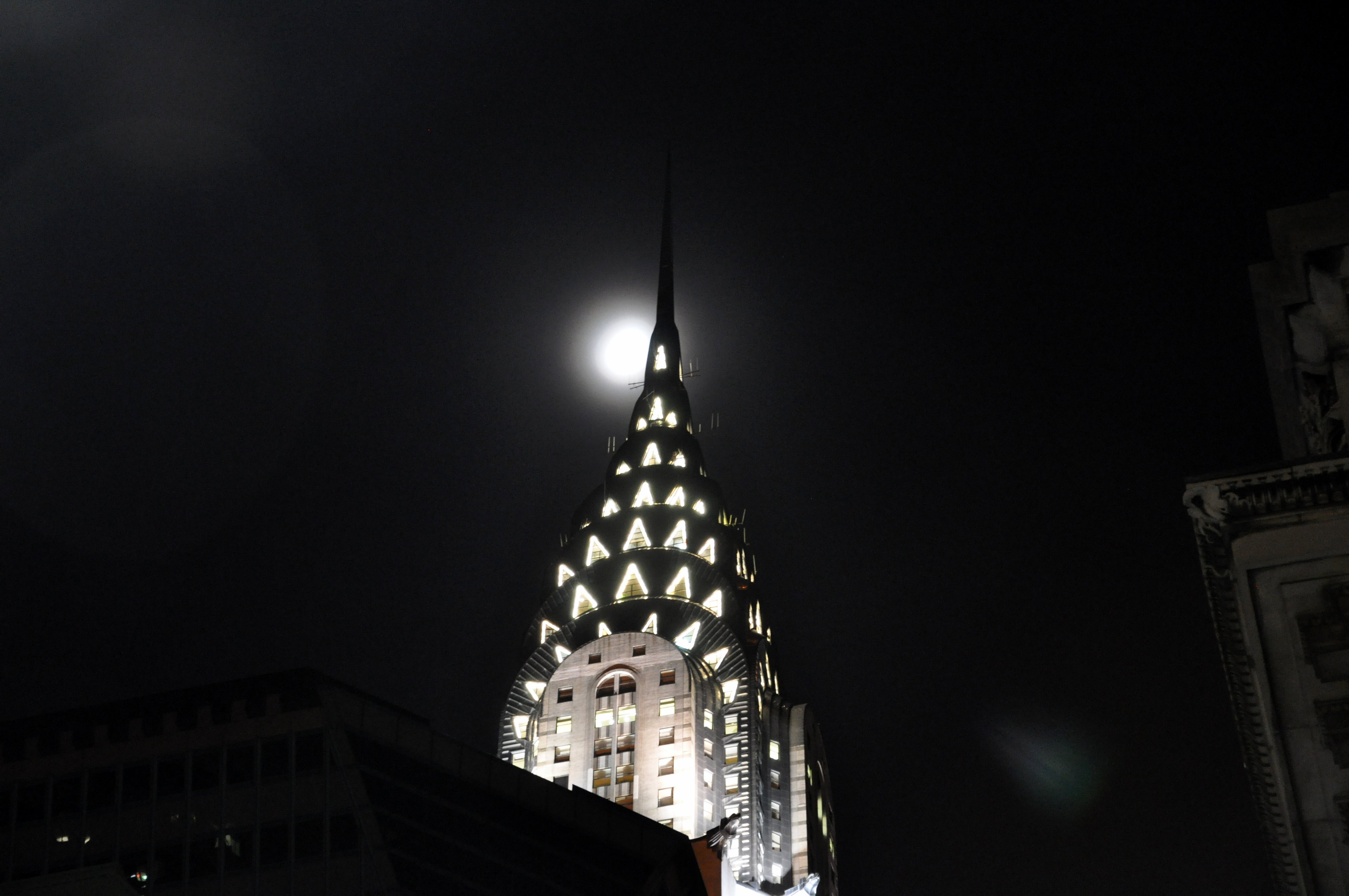 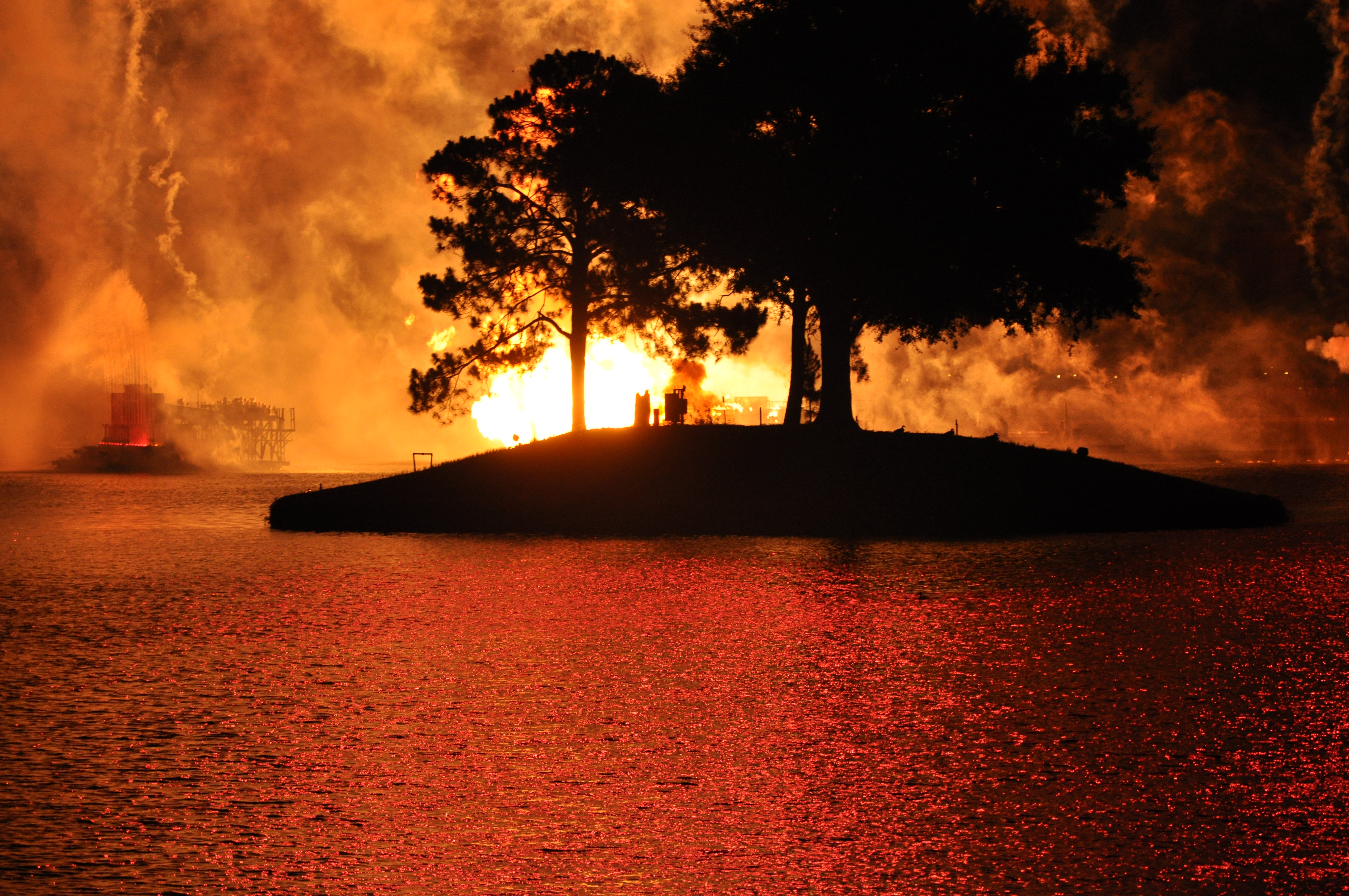 Some quick things to note.  Four years have the same photo in each category (2011-2013, and 2015).  In a perfect world I would expect every year to be the same, but sometimes what the viewers like is different than what the system likes.  Also, did anyone notice that the most interesting pics from 2016 and 2017 were taken in the same exact spot?  Flickr likes what Flickr likes, I guess.

And that, dear readers, is what a red head does on his lunch break.