I just got some bummer news.  Well, it’s good news for the people involved, but bummer news for me.

As stated many months ago, the one bar that would book my band, Racks in Plaistow, was involved in a bit of a… fire.  The downstairs tenant, the fish market whose name escapes me, caught fire.  It did not spread to the second floor, but the smoke damage in the bar was bad enough that they had to shut down.

We still had a date booked with them at the time, and it was a few months out from the  incident.  Initially they thought they would be back open, but they had troubles with the clean up and they ended up canceling.  That show would have been last November, I think.

Earlier today I saw a post on Facebook from the owner.  It was attached to a page that I follow but had never seen before.  It was called Grumpy’s Bar and Grill, or something like that.  I did some digging.  Sure enough, Racks changed their name, remodeled their interior, and are getting close to re-opening…

…and where the stage used to be is now bathrooms.

Digging a little more, there is a comment on a post where someone asks if they will still have live music.  The response is that they don’t know yet.

If the stage is gone though, I’d say it’s a pretty good bet that any live music they go with will not include full bands.

It was fun while it lasted. 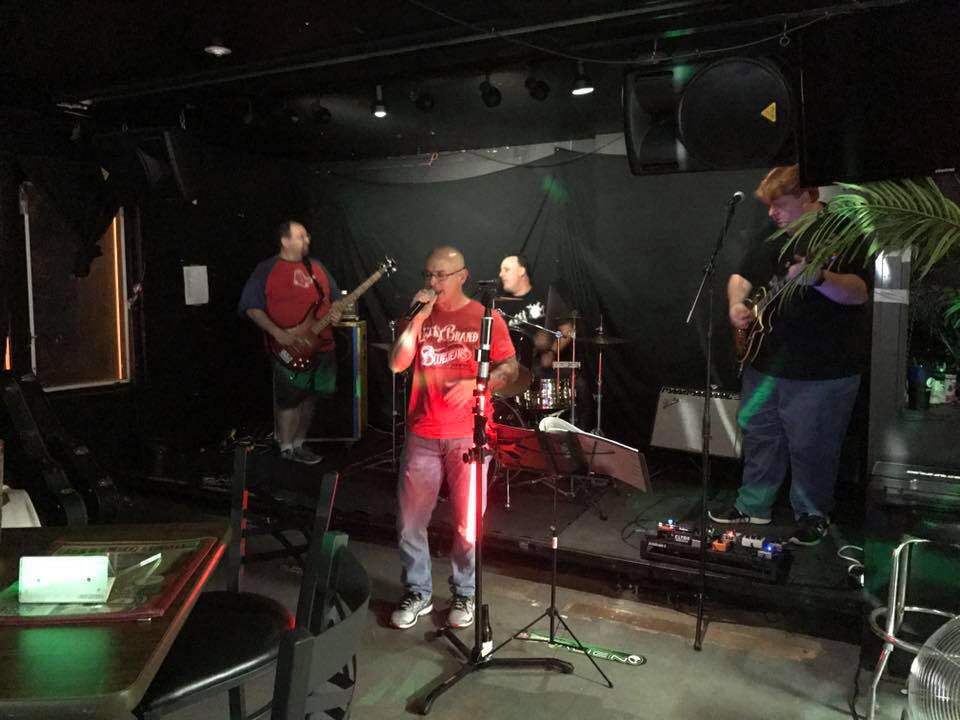