I’m in typical post-February mode.  Now that RPM is over, what do I do to carry on the momentum?  I guess I’ll do the same as most years.  I don’t have any unfinished songs, but I do have a pile of little music memo files from January.  There is also the reddit Song a Week thing that I messed around with a little last year.  There is also that re-recording project thing I’ve been trying to do since 2015.  I started picking off a couple of things today.  I put some guitars down on one of the leftover idea things, and I wrote something new for Song a Week.  I’m temporarily restricting myself to my Vox MV50 amp and my Keeley Super Phat Mod overdrive pedal.  I used the Les Paul tonight, but I’ll likely swap between that and the SG.

We’ll see how long this goes. 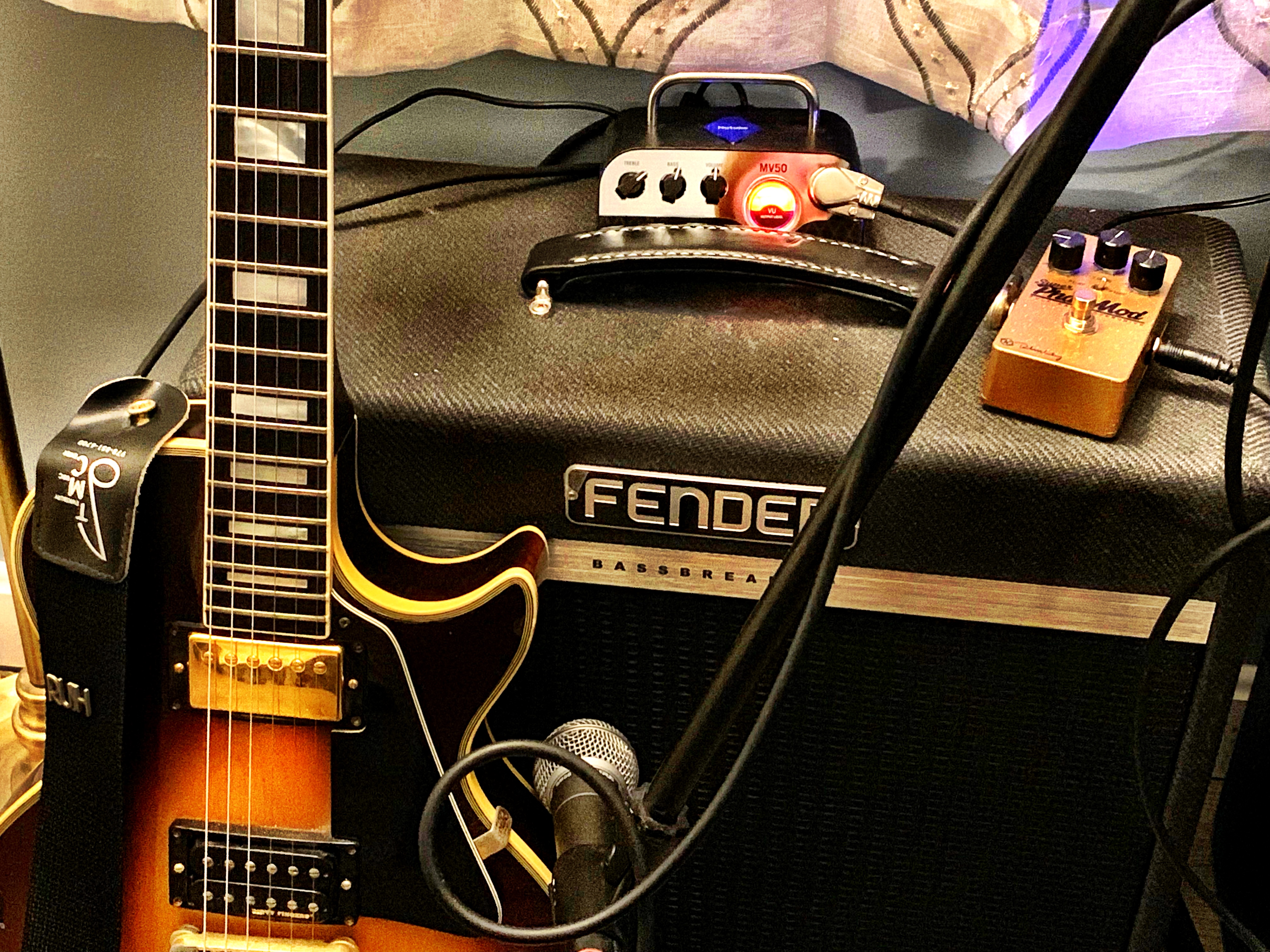