This cheap little Vox Wah-Wah pedal has been one of my closest friends this February, and there is a lot of togetherness still to come before month’s end. 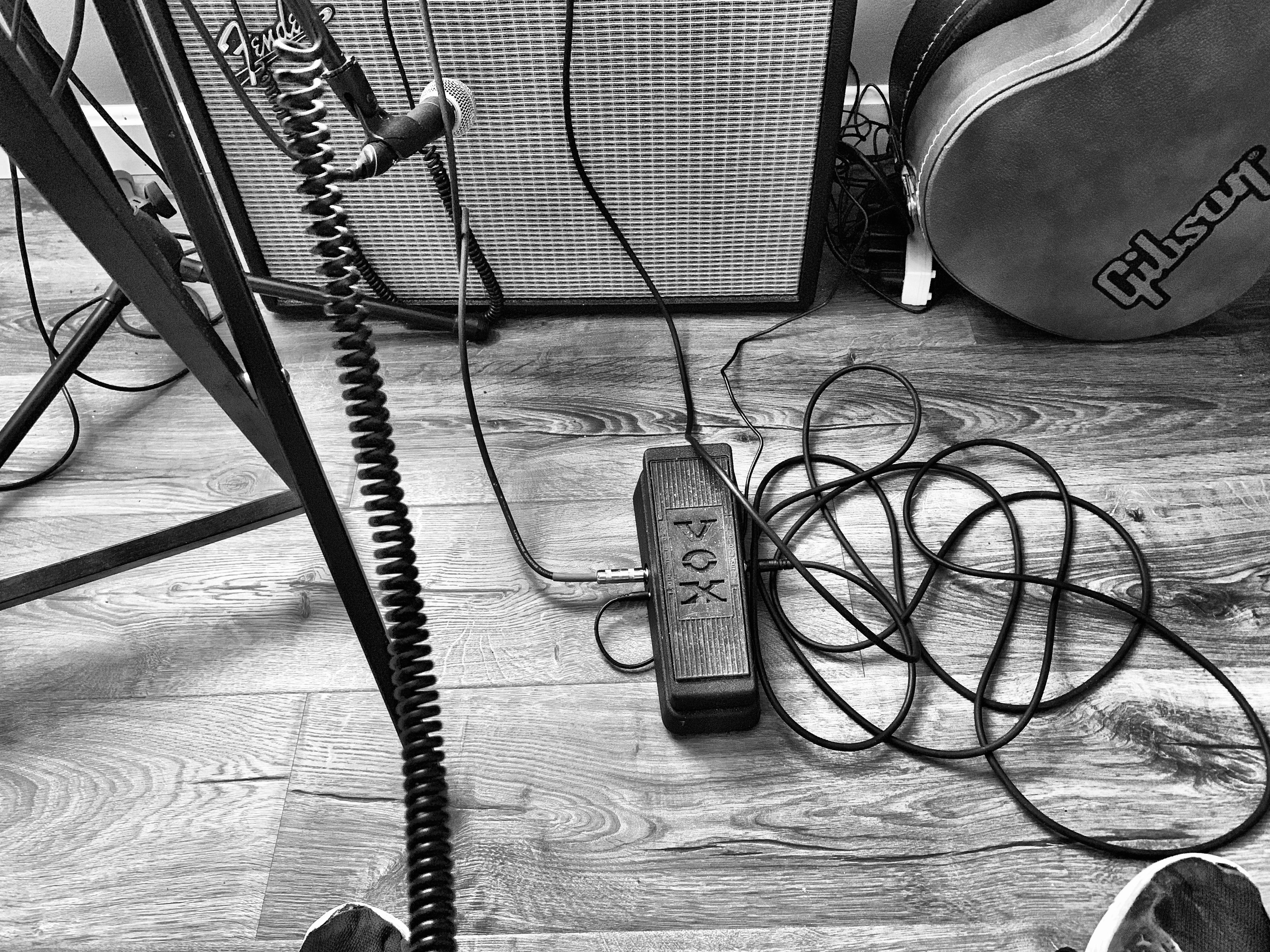 It’s a nice little Wah-Wah. I bought it because it was the cheapest one I could find online that wasn’t obviously a toy. The Wah I keep on my pedal board at the band’s rehearsal space is a really expensive Fulltone Clyde Deluxe. Best. Wah. Ever. I needed one to keep at home though and I didn’t want to break the bank on the back up.

As good as this little sucker has been to me over the past two weeks, I’ve seriously considered running over to one of my local music stores and picking up a Dunlop CryBaby. That was my Wah of choice for nearly 30 years and I’m sort of missing it every time I step on the Vox. Oh well. I told myself the Vox was the go-to for February. I’ll stick to that.