It just occurred to me that I’ve been in the home stadium of both teams playing in the National League Championship Series.  We went to a game at Miller Park in Milwaukee when Jen and I went out to Wisconsin to visit Mike and Tammy in 2007.  We went to Dodgers Stadium in Los Angeles when our world traveling honeymoon stopped in town for a night back in 2009.

Our seats at the Brewers game were pretty awesome. 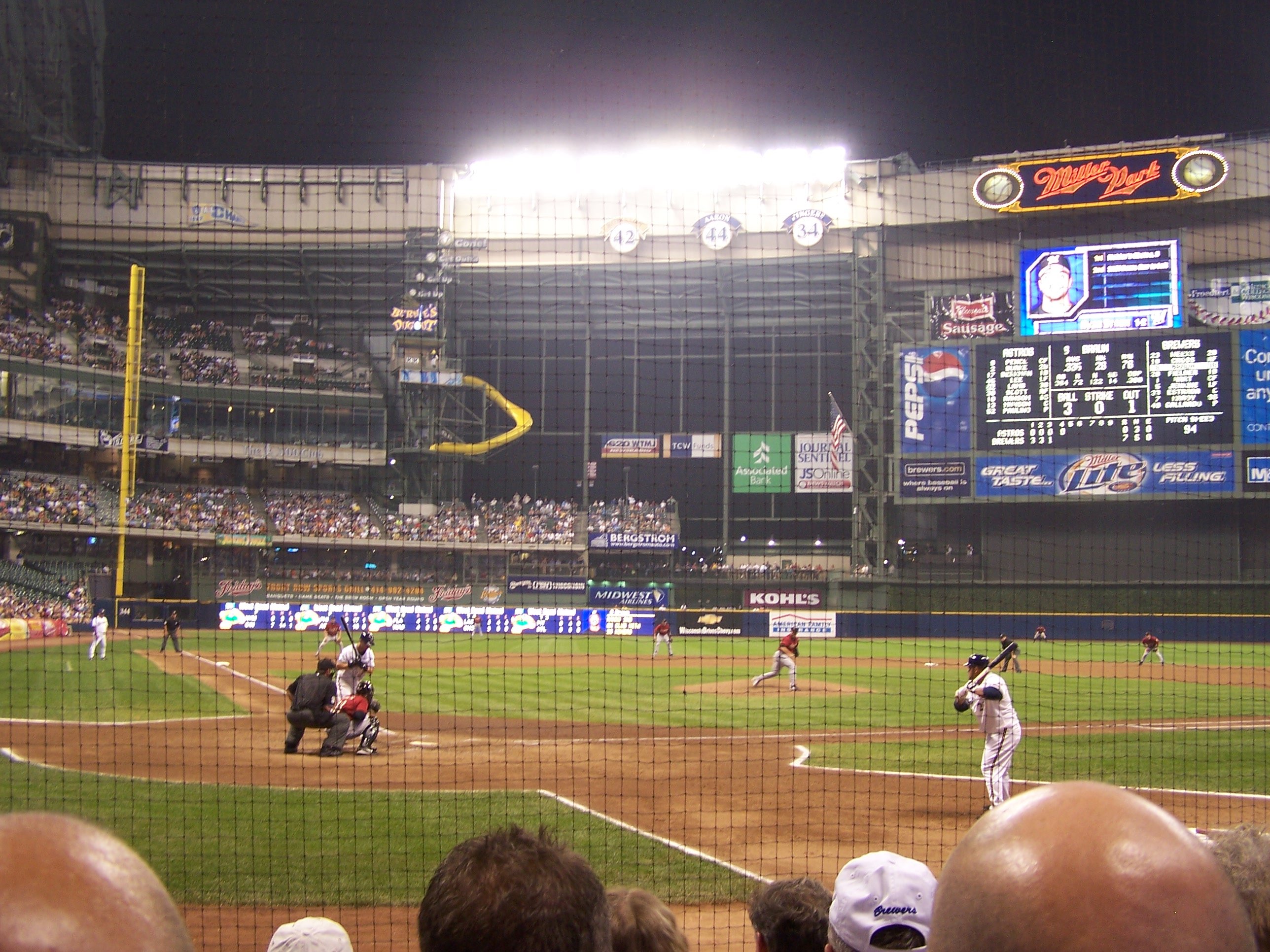 Our seats at the Dodgers game were out in the left field bleachers. 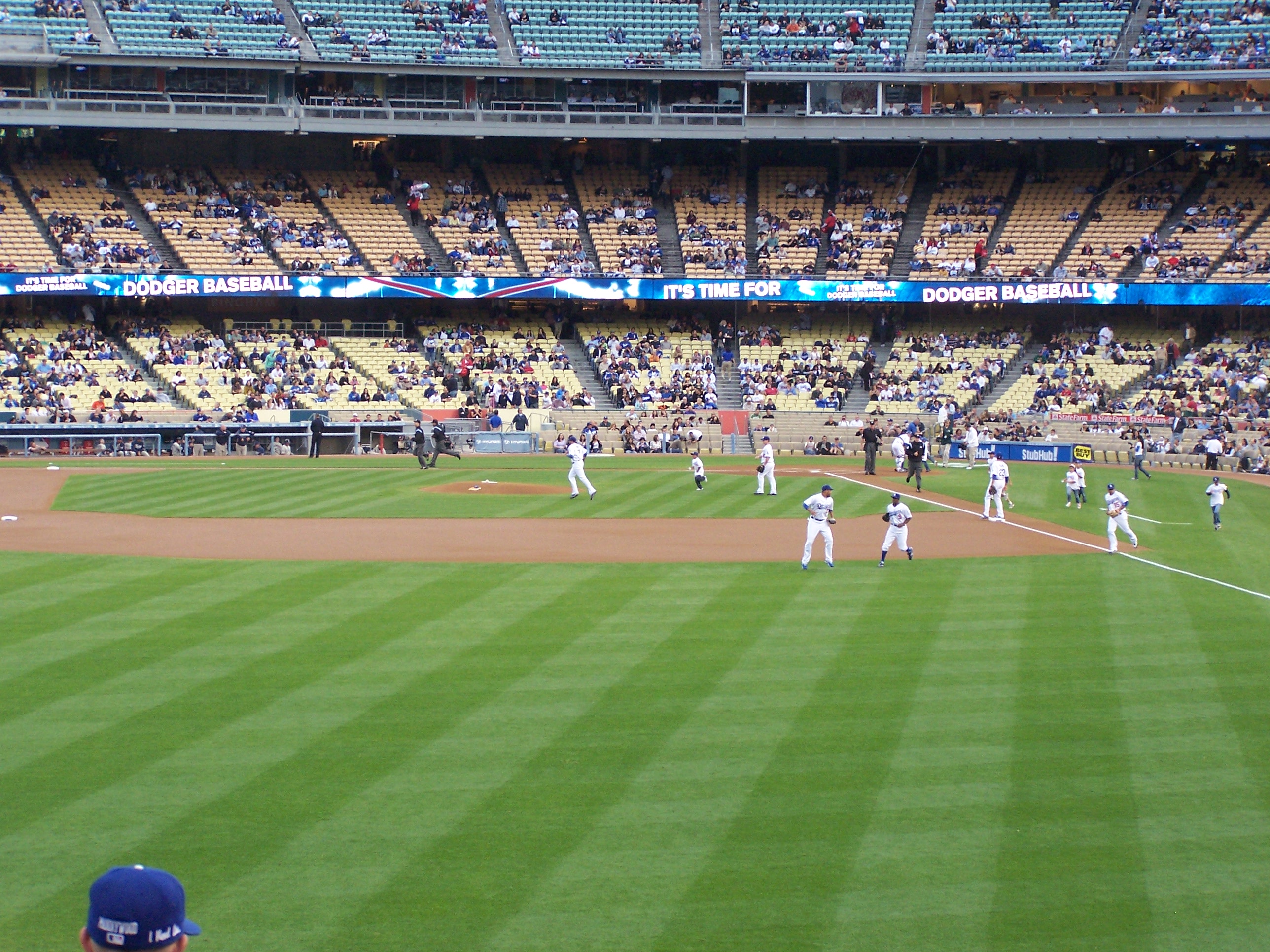 As for the American League Championship Series, I’ve never been to Houston, but I’ve been to Fenway park a few times. A few times. 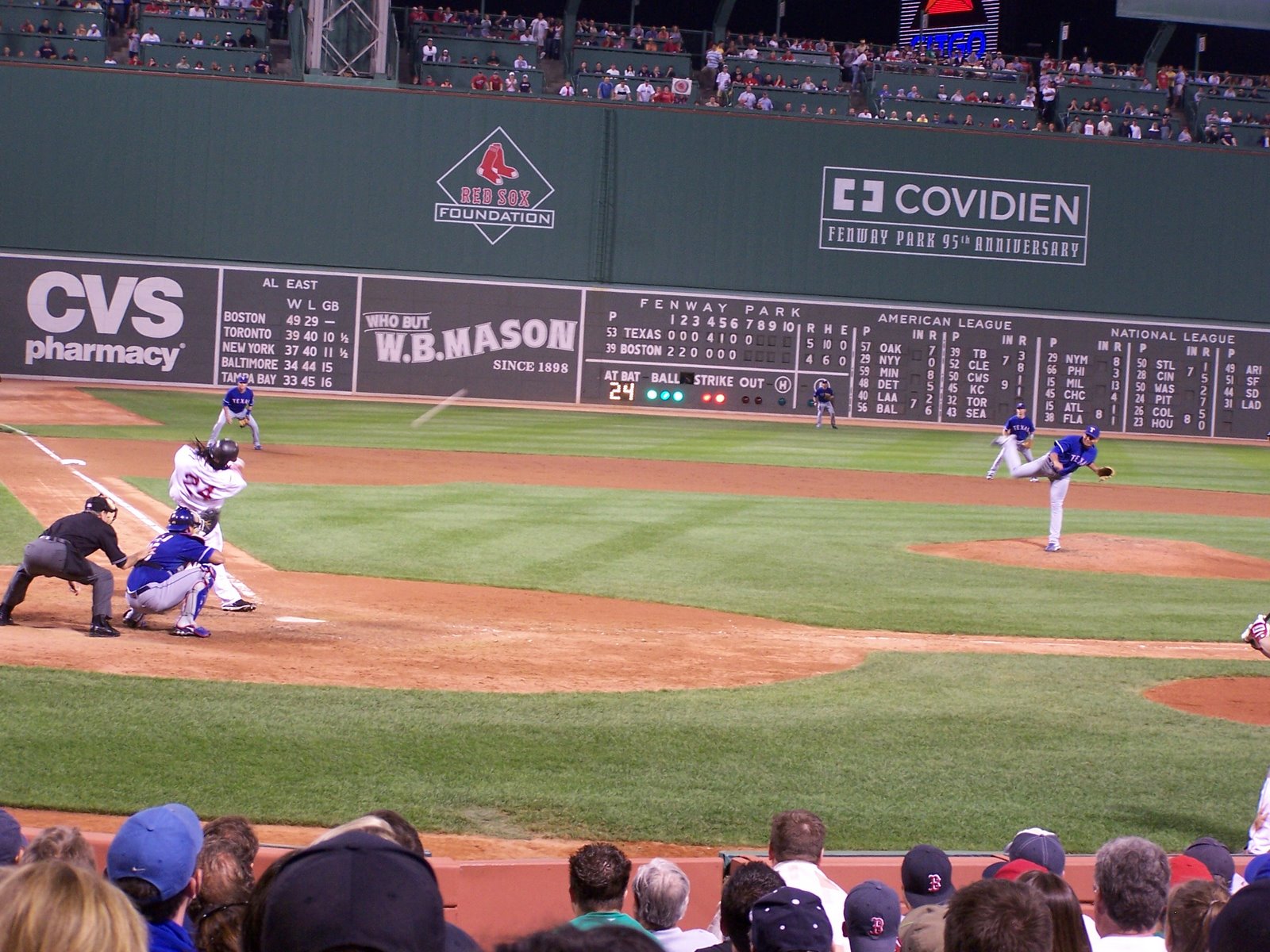