Today is this guy’s 64th birthday: 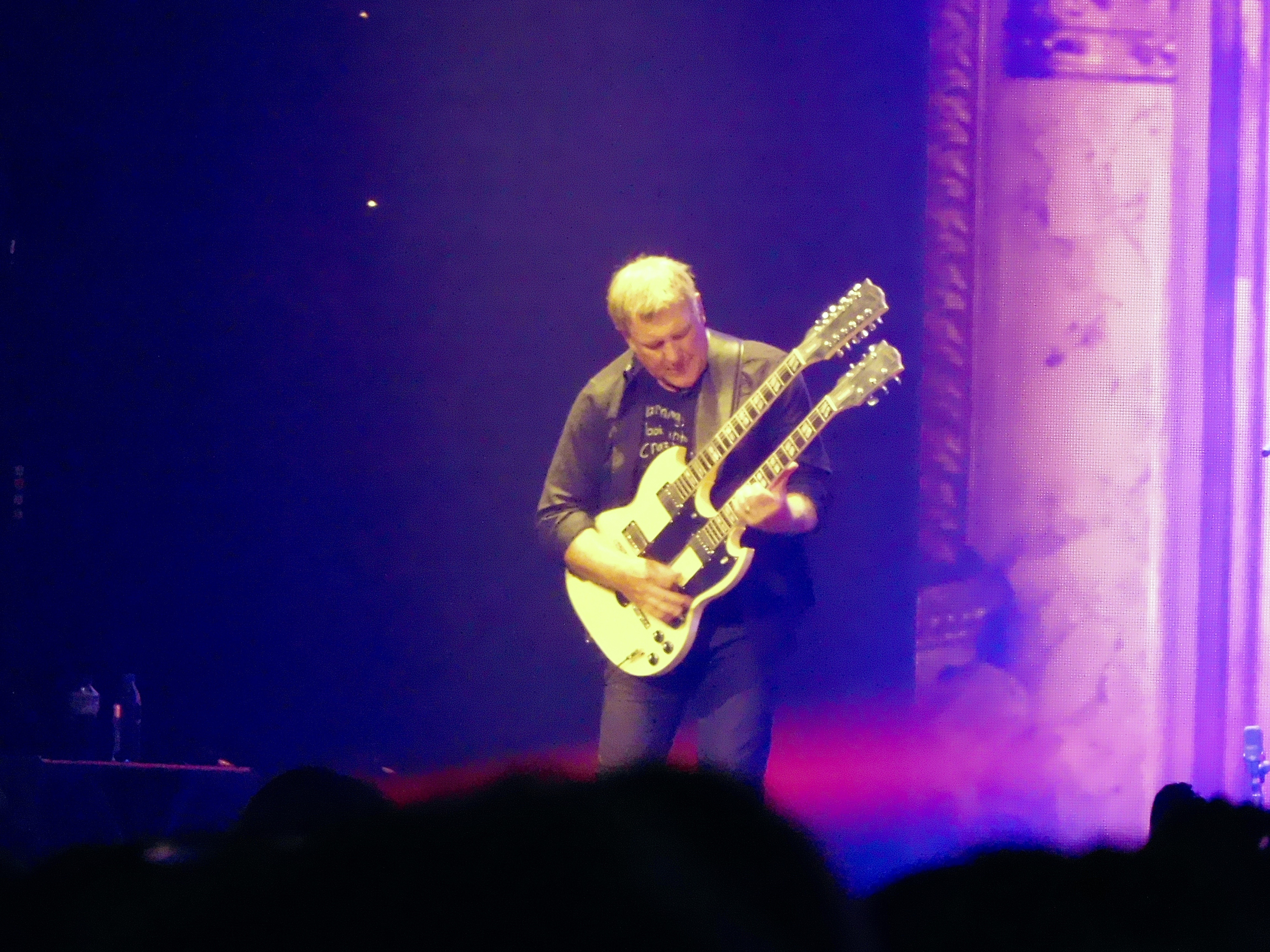 Also of note, there is a rumor going around that Mr Lifeson and Rush bandmate Geddy Lee might be thinking about starting a new band. Now that Neil Peart is retired and unwilling to get back out there, the two remaining Rush members have to decide how they want to spend their 60’s. Word is that Geddy is very interested in continuing to work, but has no actual project in mind. Further word is that Al has been enjoying the downtime but is starting to get the musical bug again. Therefore we get the rumors that the two of them might start writing together again and a new band might be in the future.

My feelings are mixed. Their solo records (Alex’s is under the name Victor) are both good but not quite up to par with Rush. Maybe both of them working together might have better results. I wonder what they’d do as far as a lineup is concerned? Obviously a new drummer who would forever be negatively compared to Neil, and rightfully so. Would there be a full time keyboard player? Would there be a second guitarist? Would there be additional vocalists? Might they go all King Crimson and add a sax player or violinist? No idea.

I’m still hoping that somewhere down the line they will record a new Rush record with Neil. They don’t have to tour, just hang out at Al’s house and use his home studio and record some new music. That would be ideal, but I don’t see it happening. 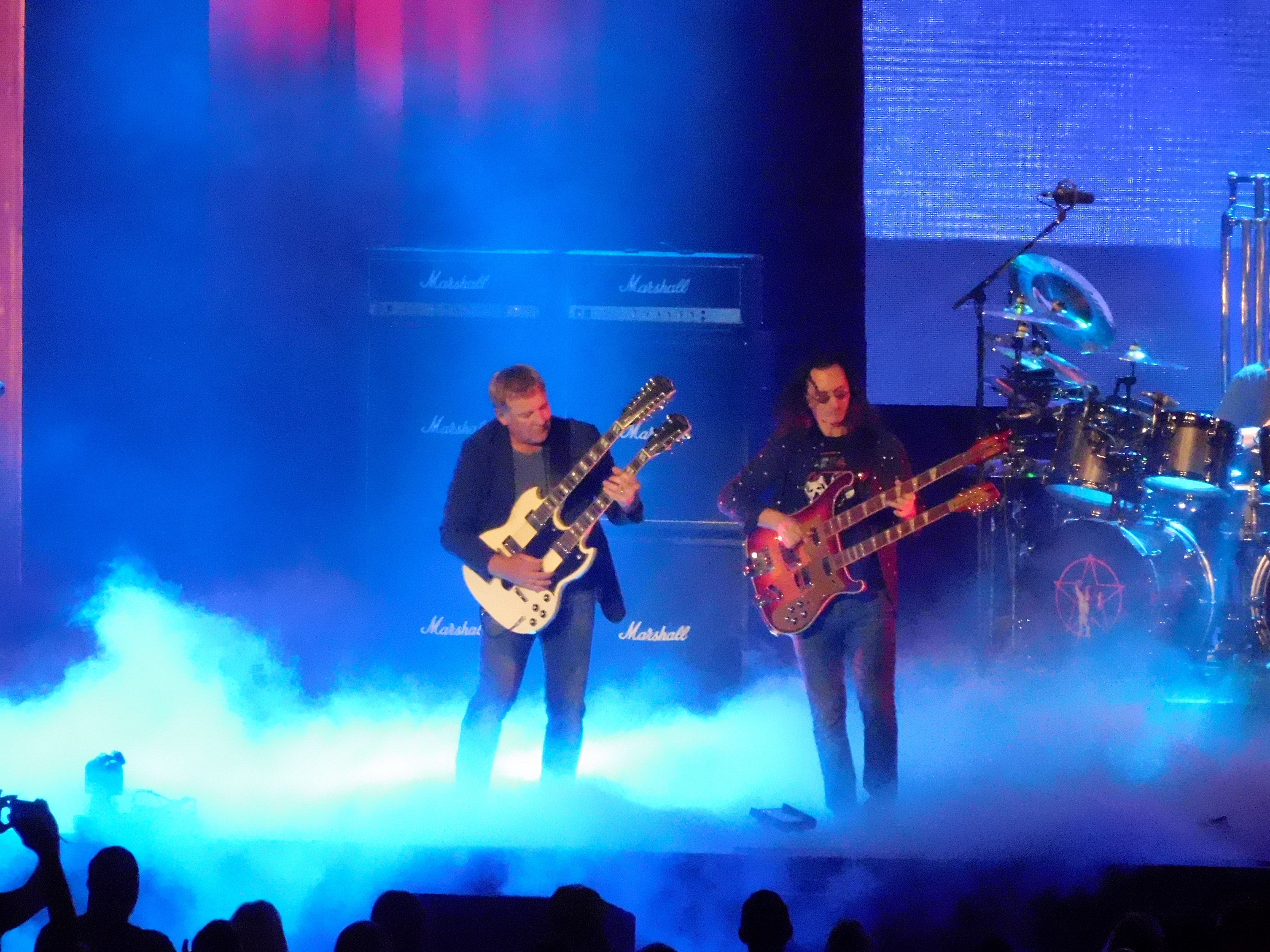 Yours truly,
A Rush fanatic in withdrawals.