Apparently today’s joyous revelation that one of my pictures made it to Flickr’s Explore page was not my first time on Explore.  Really?

Once, back in September, I got an invitation to add a photo to a Flickr Group called Explore.  I accepted the invite and ran over to Explore but I didn’t see my pic.  I went to the Scout script (Google it) and it said I had zero entries.  Huh.  Maybe the group admins got it wrong?  Oh well.  Nothing to get excited about after all.

Today I was messing with the Scout script (Google it) and it has a category called Dropped.  Huh.  I didn’t see that before.  I clicked it and lo and behold, that picture that got the group invite was there!

So apparently this photo was briefly on Flickr’s Explore before getting dropped.  It’s kind of disappointing because this picture is an utter piece of throw away crap.  It was actually meant as a text message to my step son to let him know where in the grounds of King Richard’s Faire I was sitting and waiting for him.  Oh well. 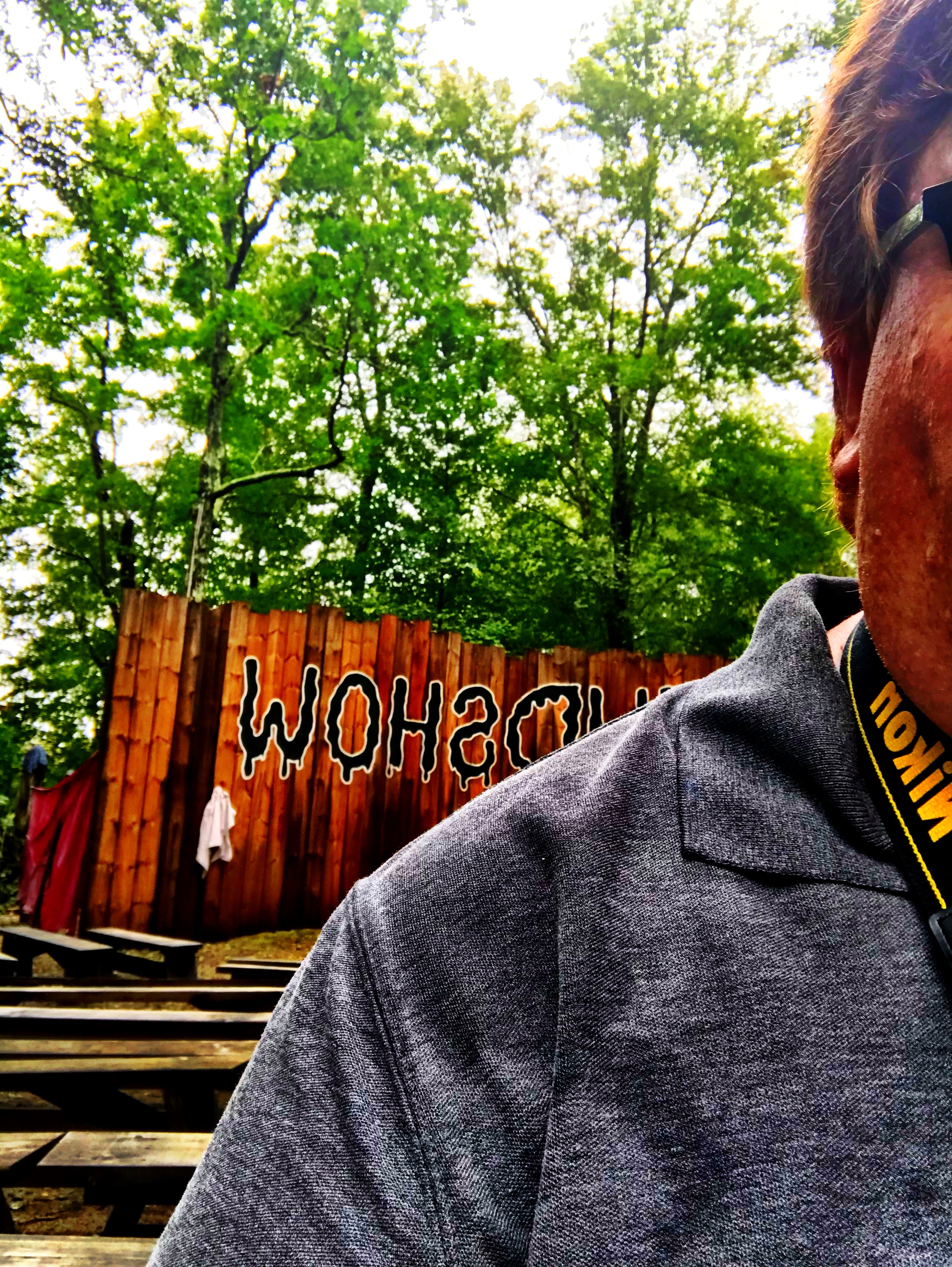